A HUNTER has claimed she will not stop killing animals despite receiving death threats online and plans to travel the world with her hobby with dreams of hunting elephants. 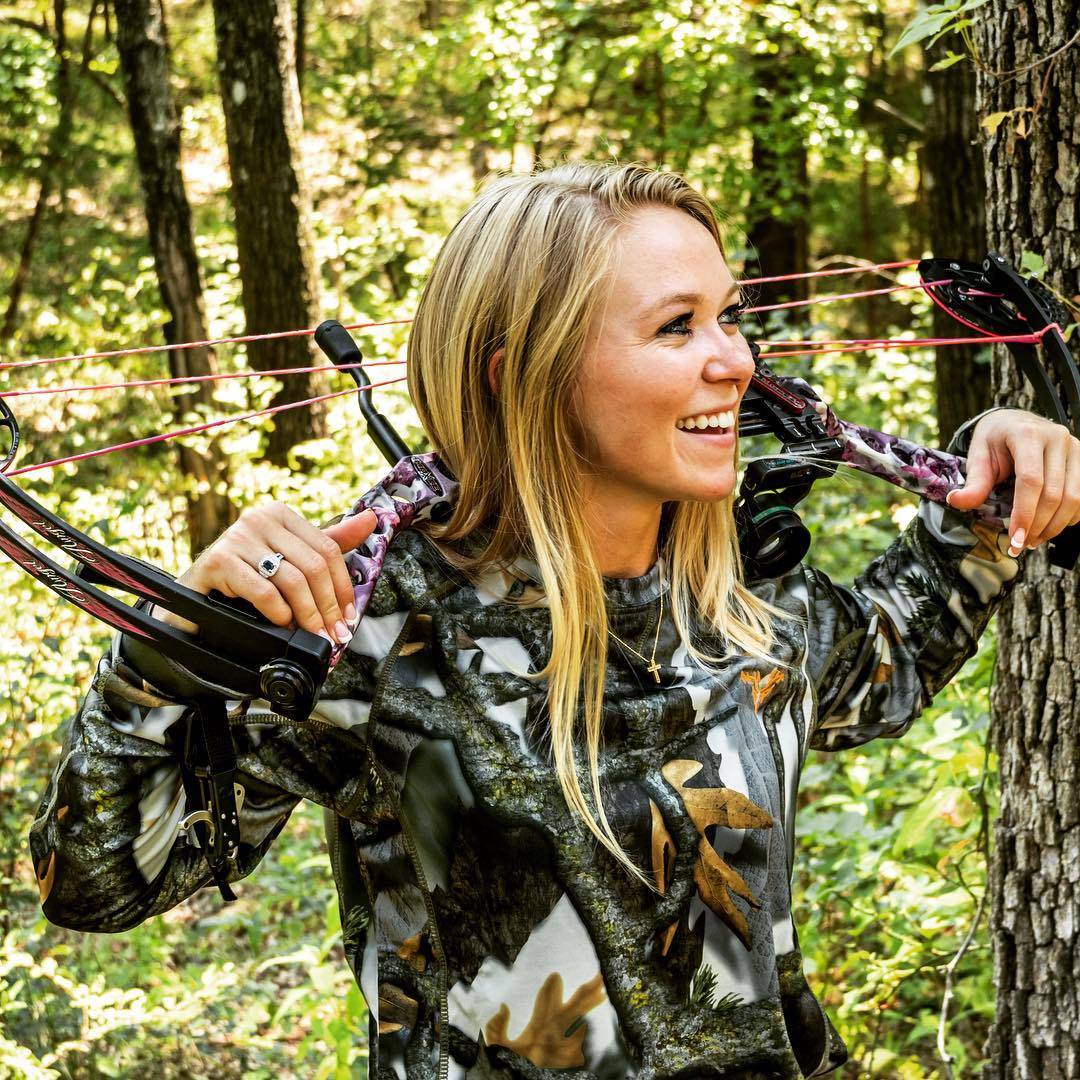 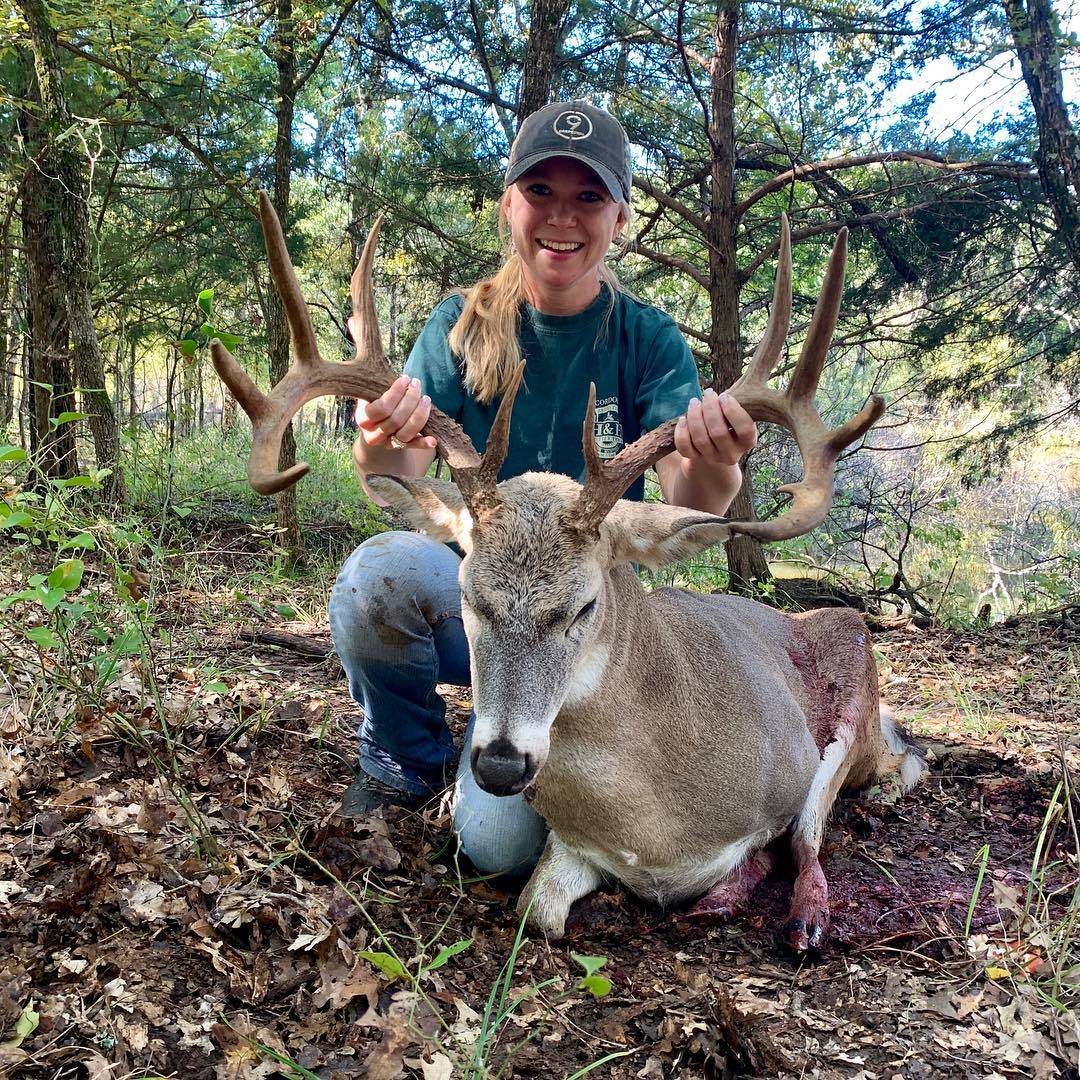 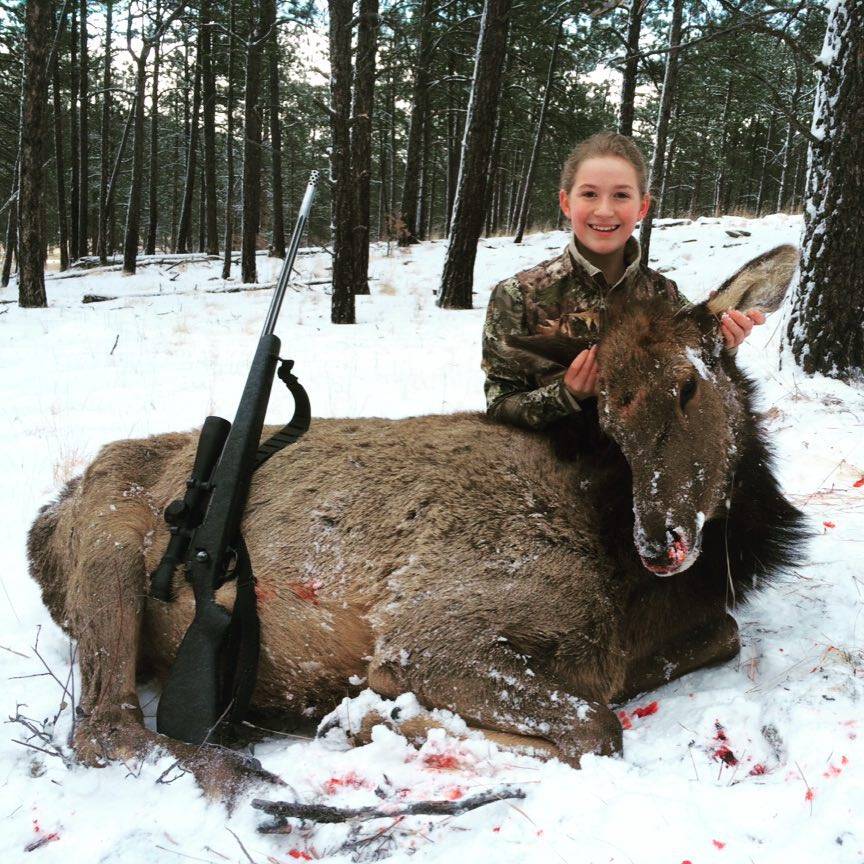 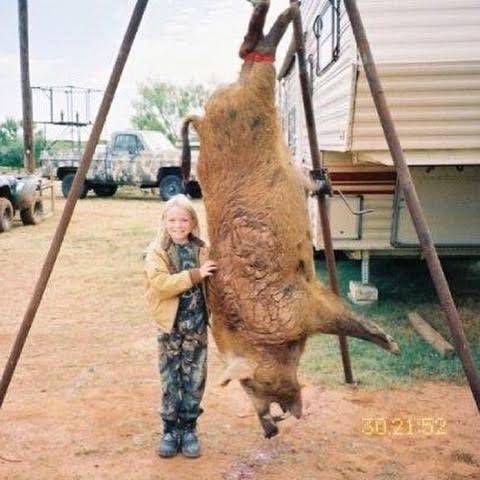 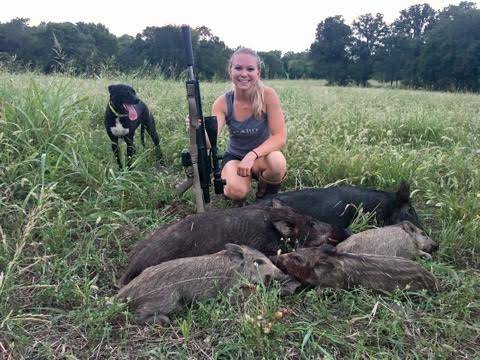 Her dad Craig, 54, passed on his love for hunting to McGee and her siblings after he picked it up himself as a child.

McGee says that she has received plenty of words of support after posting pictures of her kills from hogs to geese.

She's even posed with a three-hundred-pound black bear which was her biggest hunt to date when she was only 16 years old.

The sales manager attracted attention online for the pictures where she poses in camouflage with her gun or bow alongside the animal she’s hunted down. 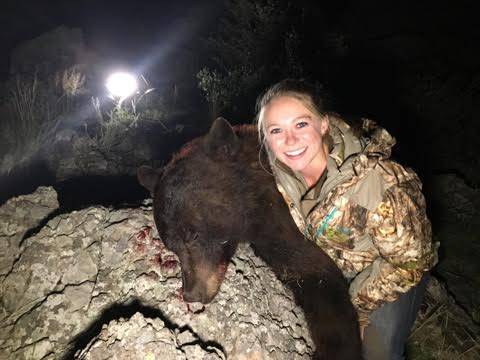 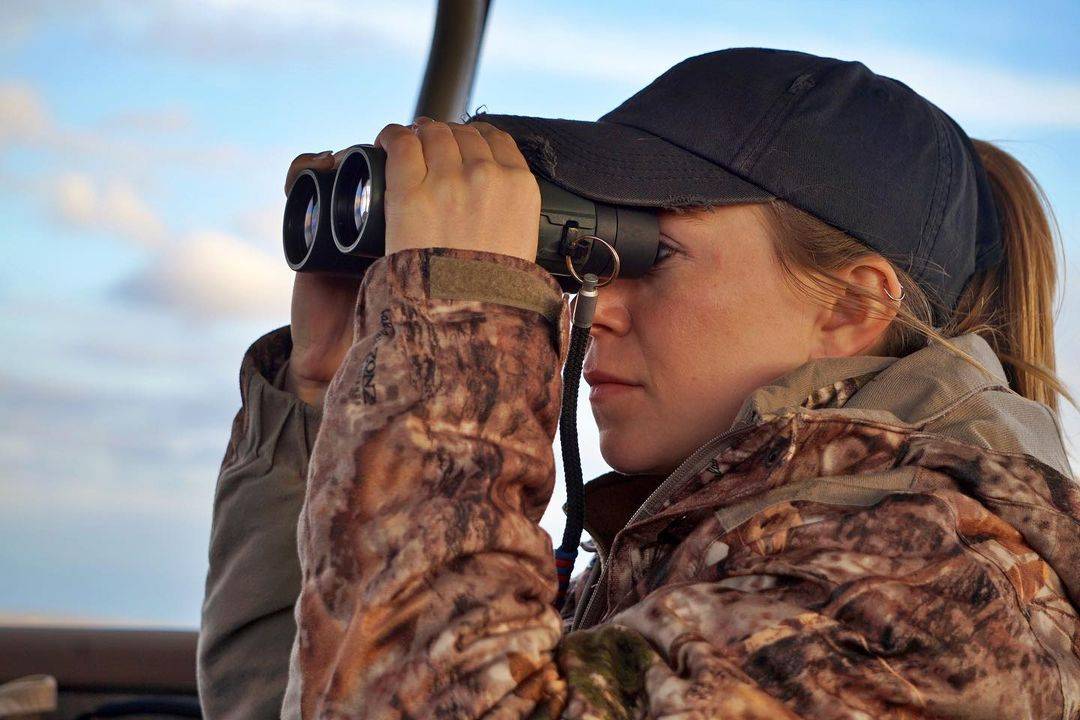 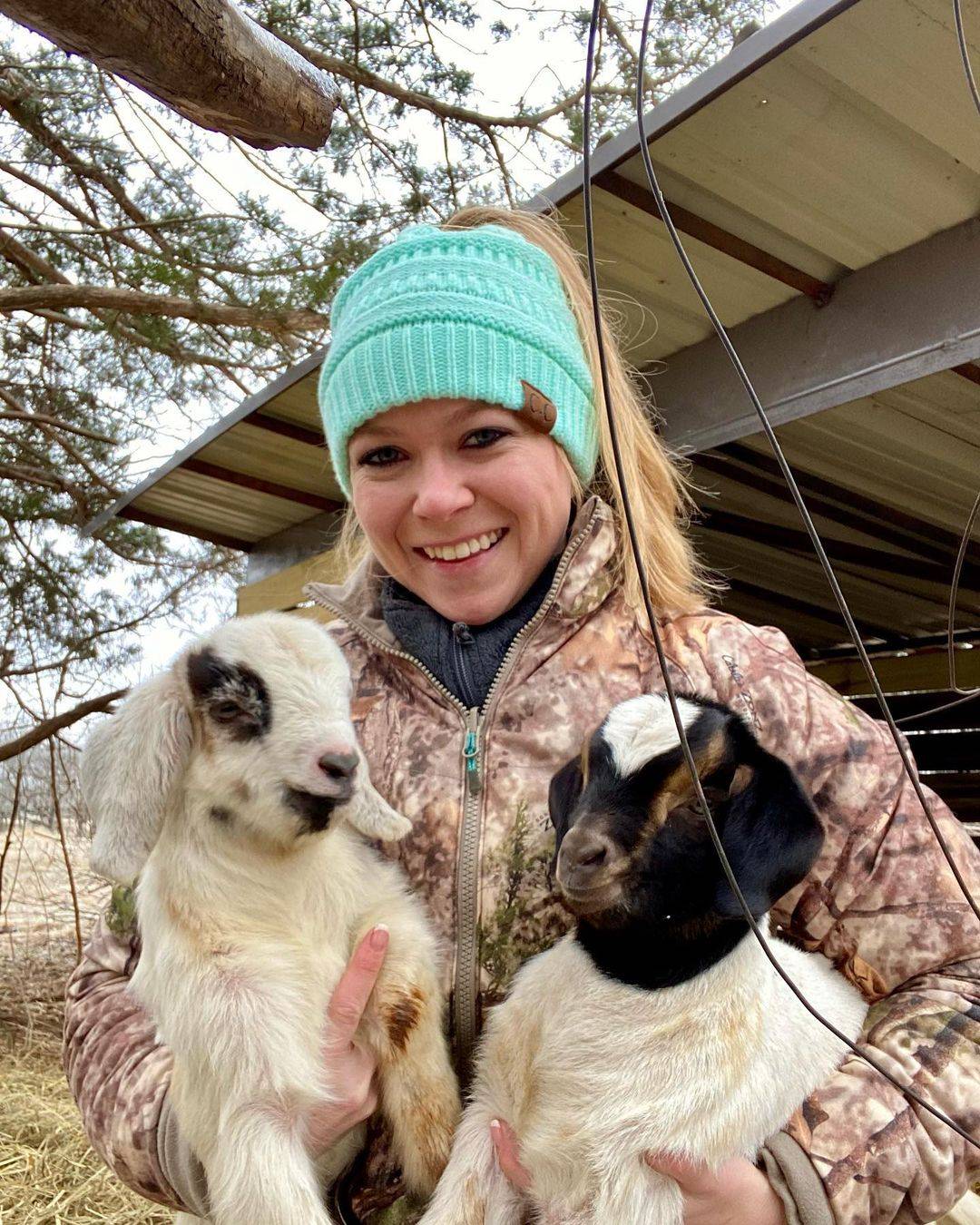 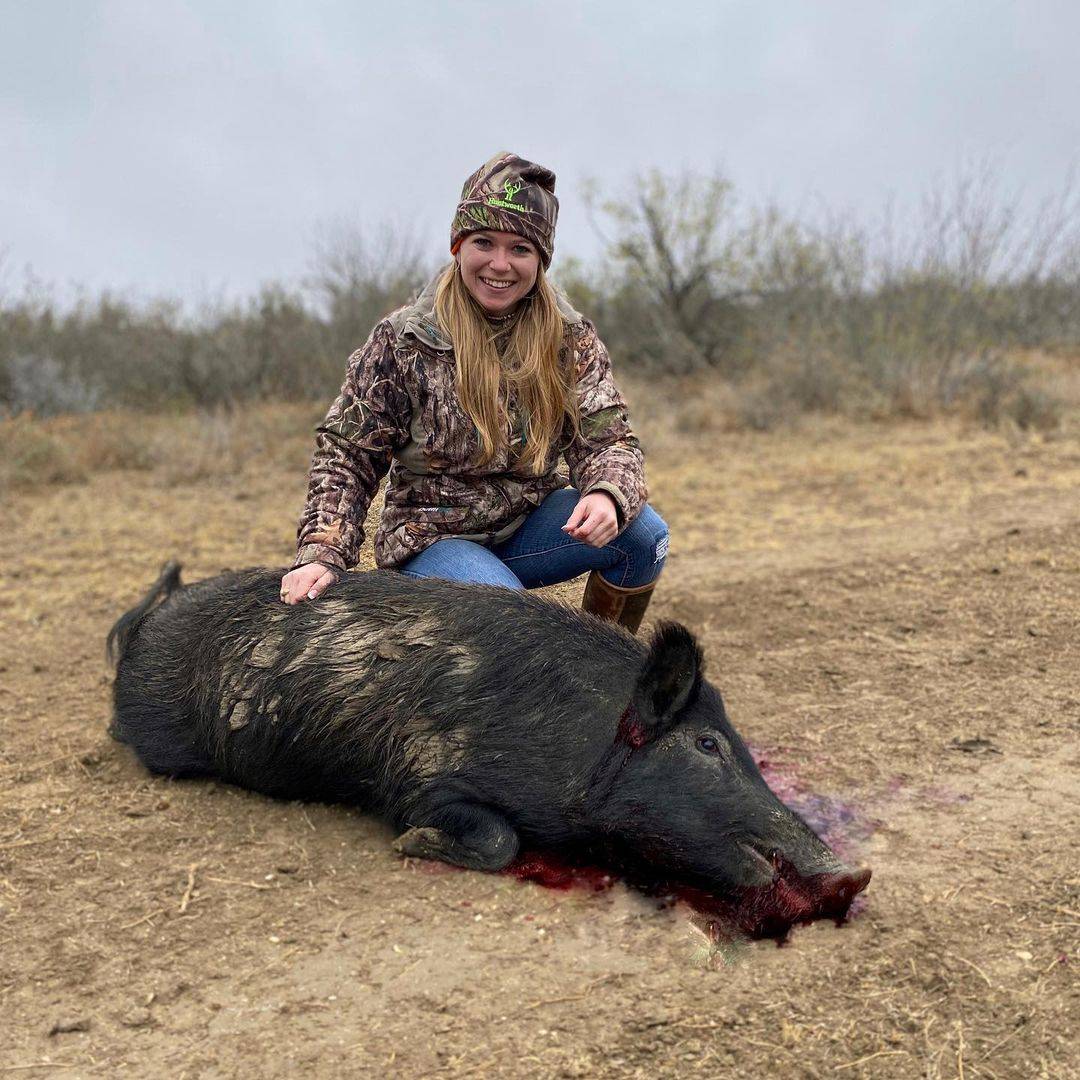 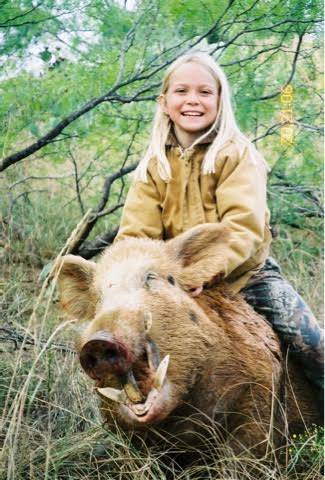 In some of the pictures, she’s snapped with her trusted dogs who accompany her on the expeditions.

The Texan has also shared throwback photos of herself as a young girl standing beside a hog kill that is more thhan twice her size.

Yet the images of the bloodied animals have angered some who claim the hobby is inhumane, and she and her sister have both received death threats.

McGee, a highly skilled archer, says that while she’s received backlash to the pictures, it will not put her off the pastime.

She admits that she feels sad after taking a life, as she respects the animals but believes that living and dying is a natural occurrence and there must be a balance between them.

The Texas A&M alum also claims she fell in love with hunting as soon as she started and felt “excited” when she finally downed her first deer with a lethal shot after three years. 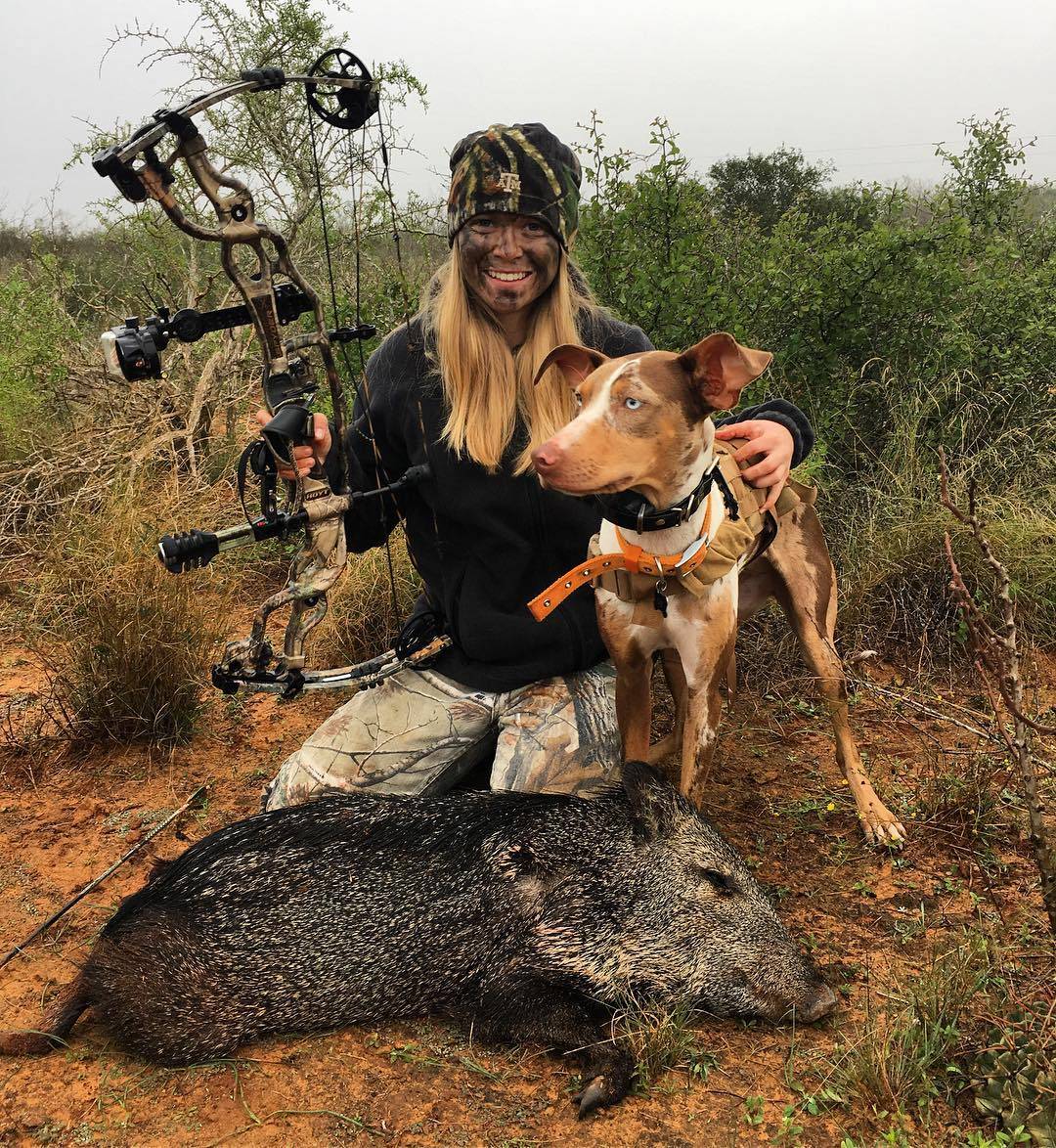 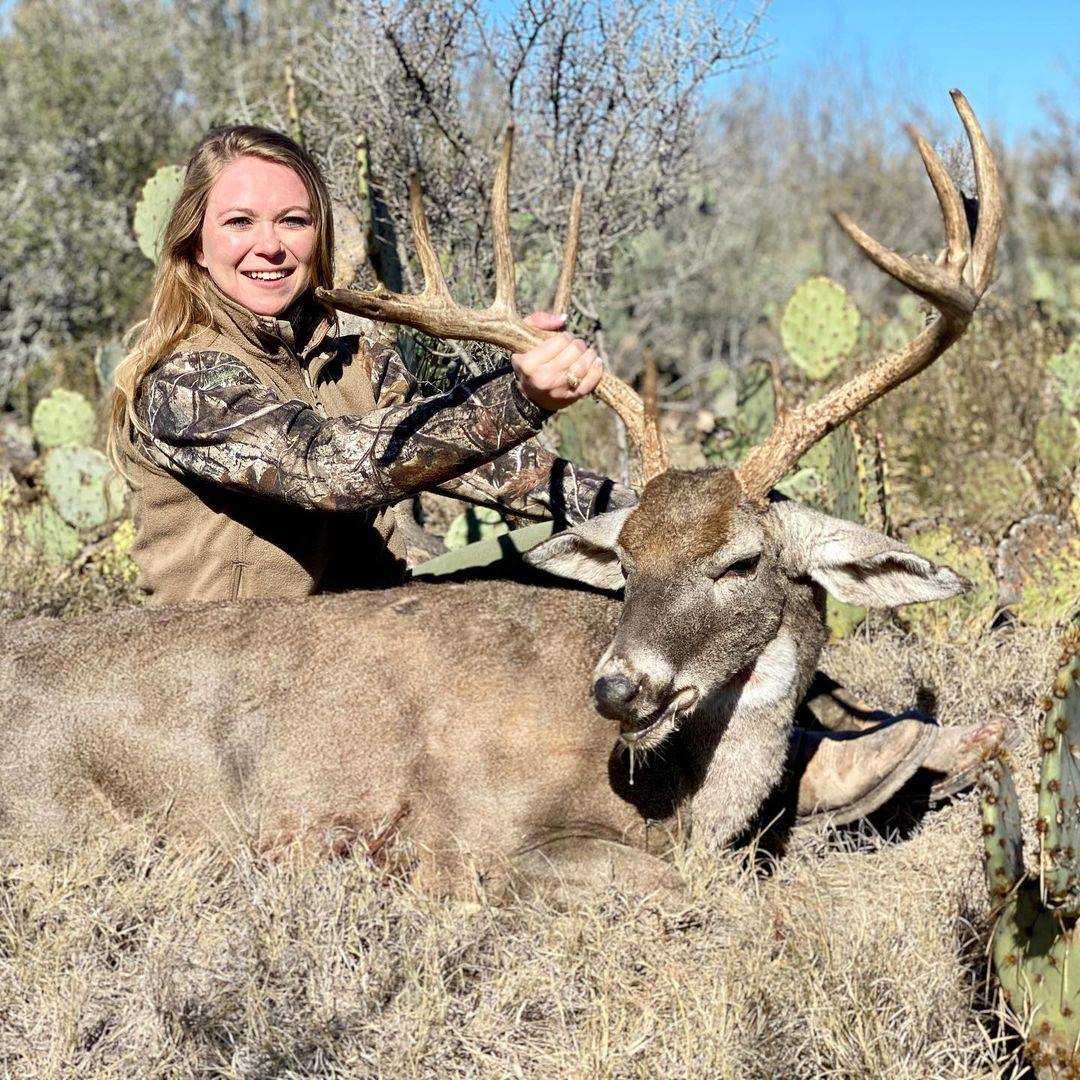 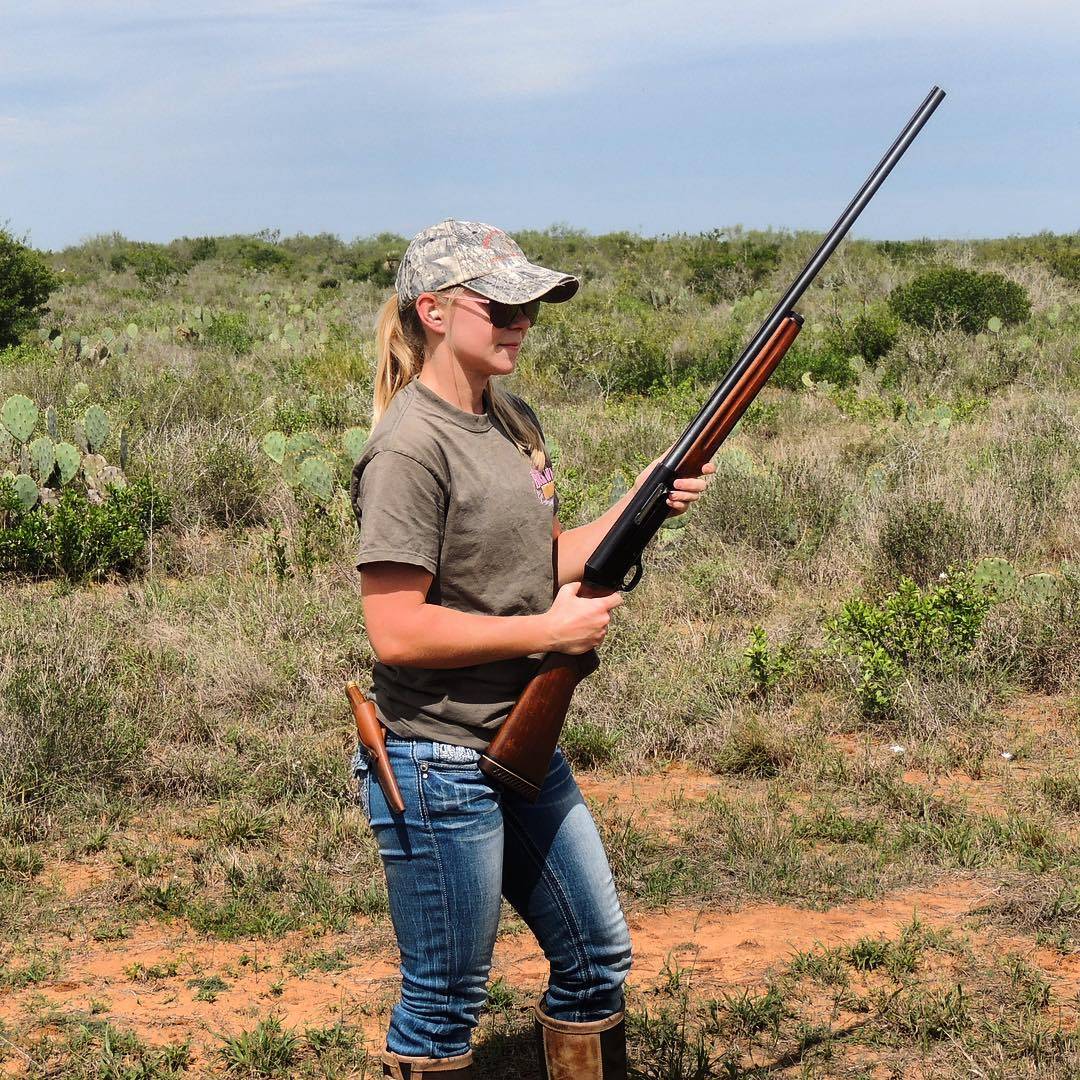 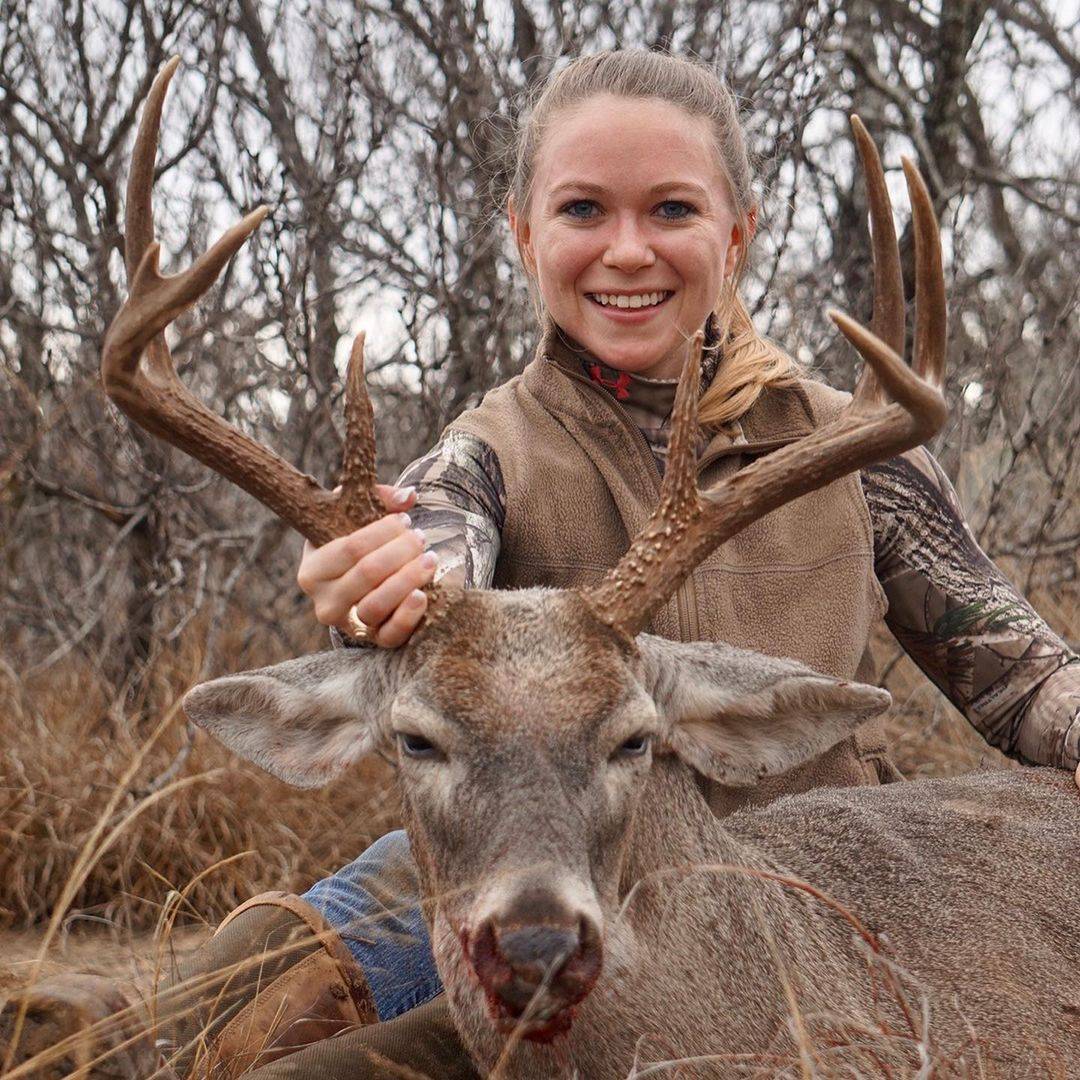 A typical day of hunting for her is generally in October during deer season.

She wakes up at 5am and dresses head to toe in camouflage before heading out to the fields and lying in wait.

The trek is best before daylight, she claims, as she can then place stands on trees and stalk her target before making the perfect shot.

McGee says it's a massive adrenaline rush after she successfully makes a kill.

She processes the meat from the animal she kills and likes being able to provide for herself and her family. 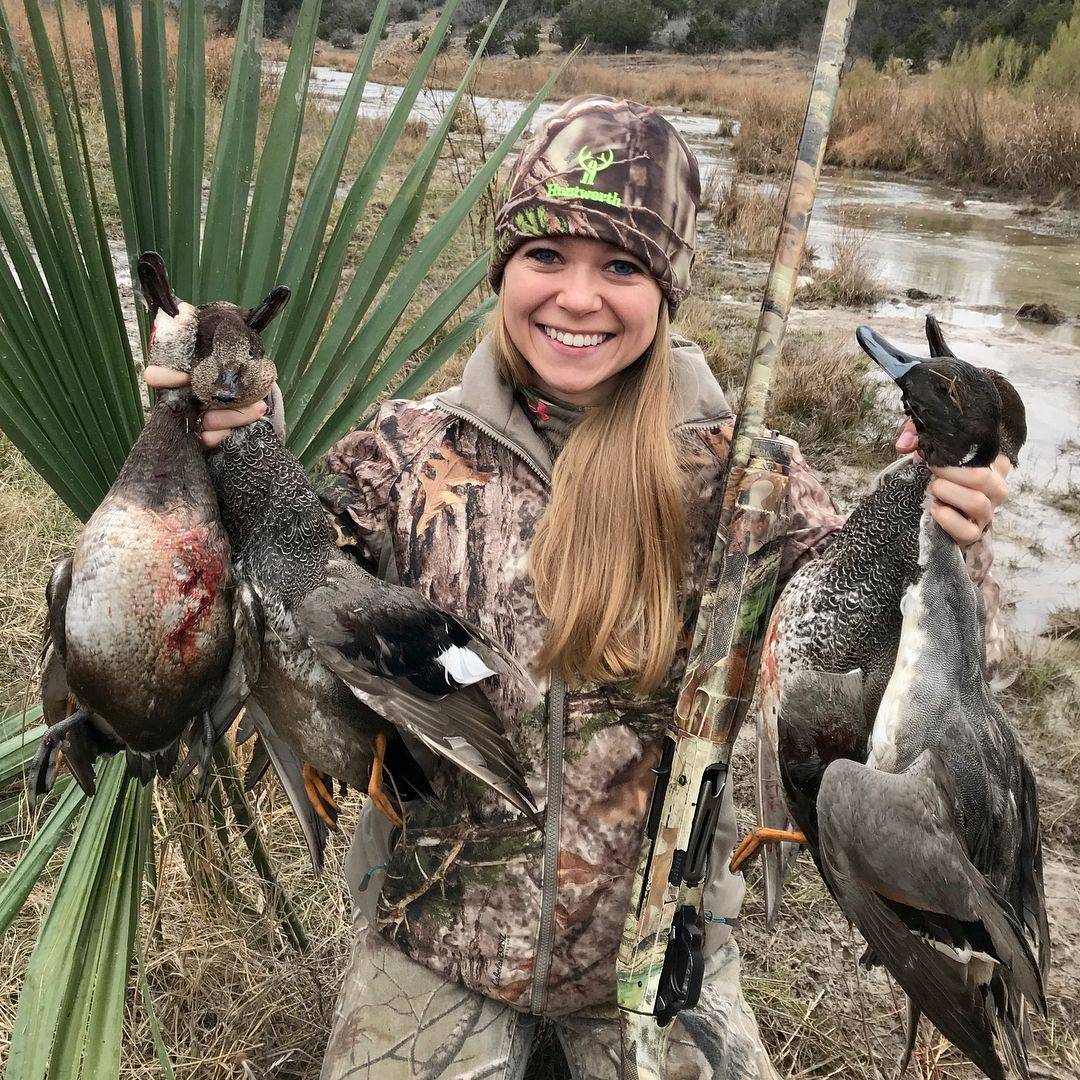 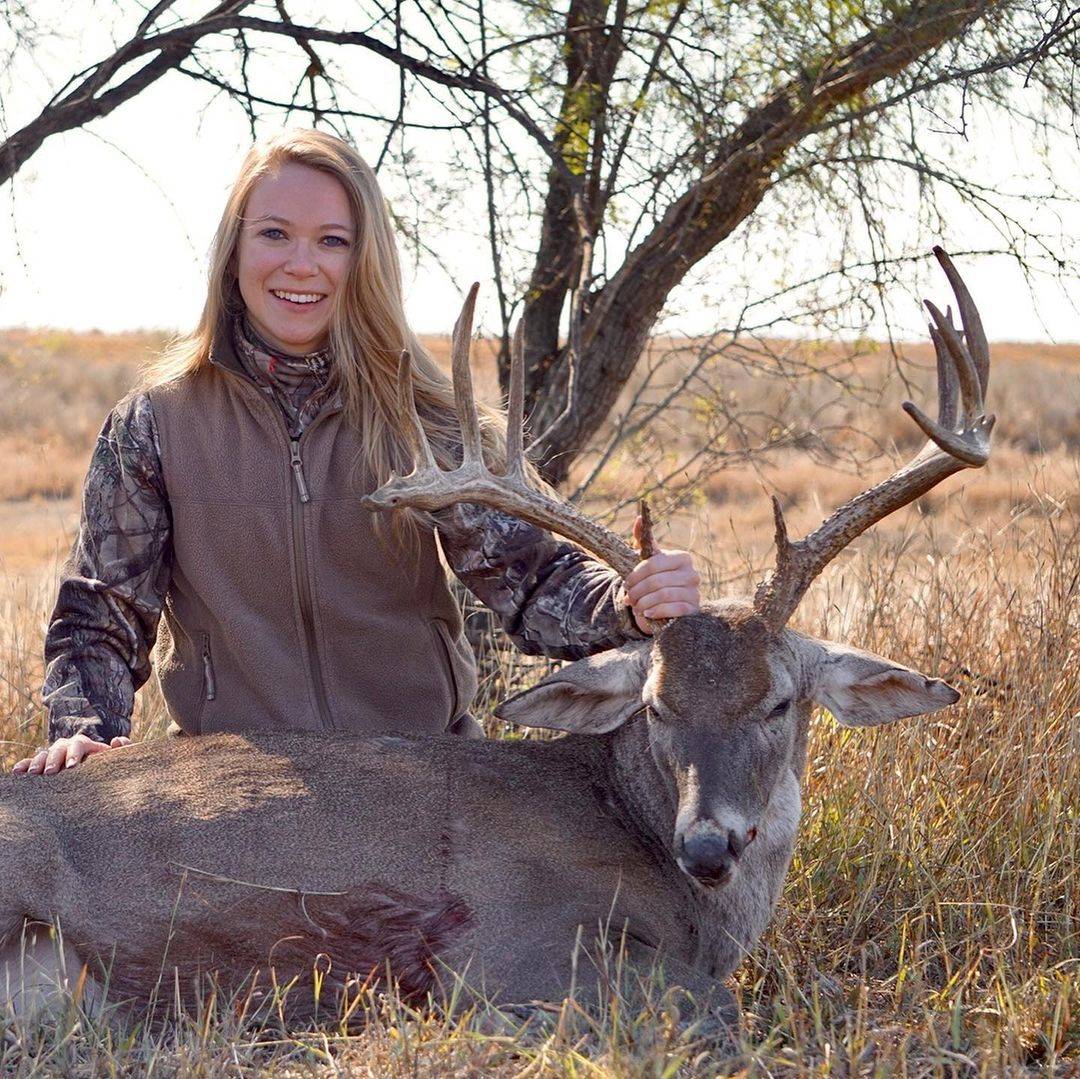 McGee will tag the deer so game wardens know it was a legally harvested animal and will then bring it back to her barn to clean it before turning it into steaks, jerky, and sausages.

McGee says she tries to hunt as often as she can, as she was brought up in a family with a large background in the outdoors.

The next goal is to travel to hunt even larger kills such as bears, red stags, and elephants.