Walter Bentley, from Salford, was involved in the battle for Arnheim Bridge when his plane was shot down but he still managed to save the lives of everyone on board. 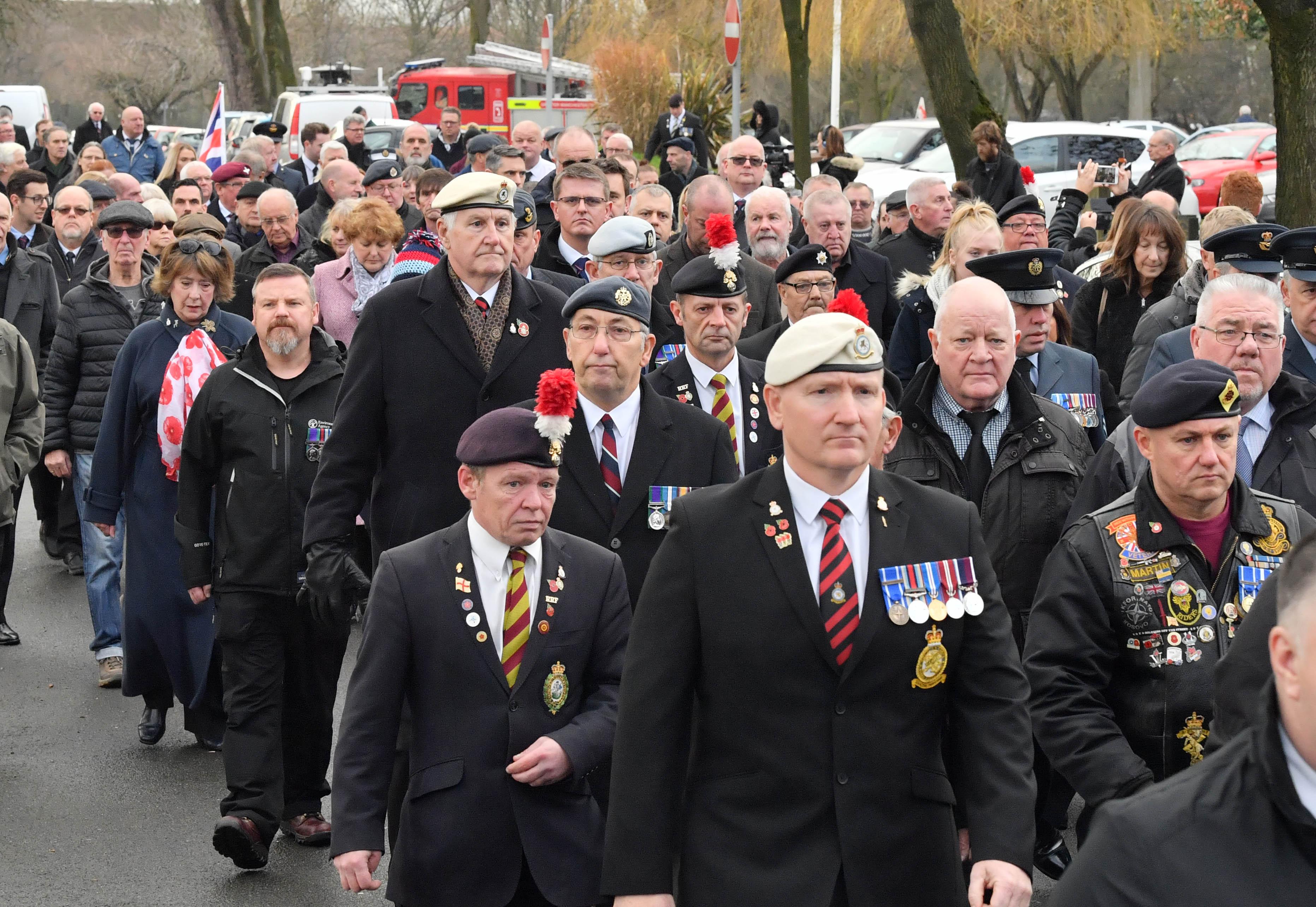 He died last month at the age of 97 but had no remaining family.

But there was a huge turnout today for his funeral after a local charity called for people to attend the service at Agecroft Cemetery.

Walter was called up in 1942 when he was 21 and was posted to Number 570 Squadron, stationed in Berkshire.

His first mission was on September 23, 1944, carrying food and ammunition in a Short Stirling four engine bomber to Allied troops fighting for the strategically important Arnheim Bridge in the Netherlands. 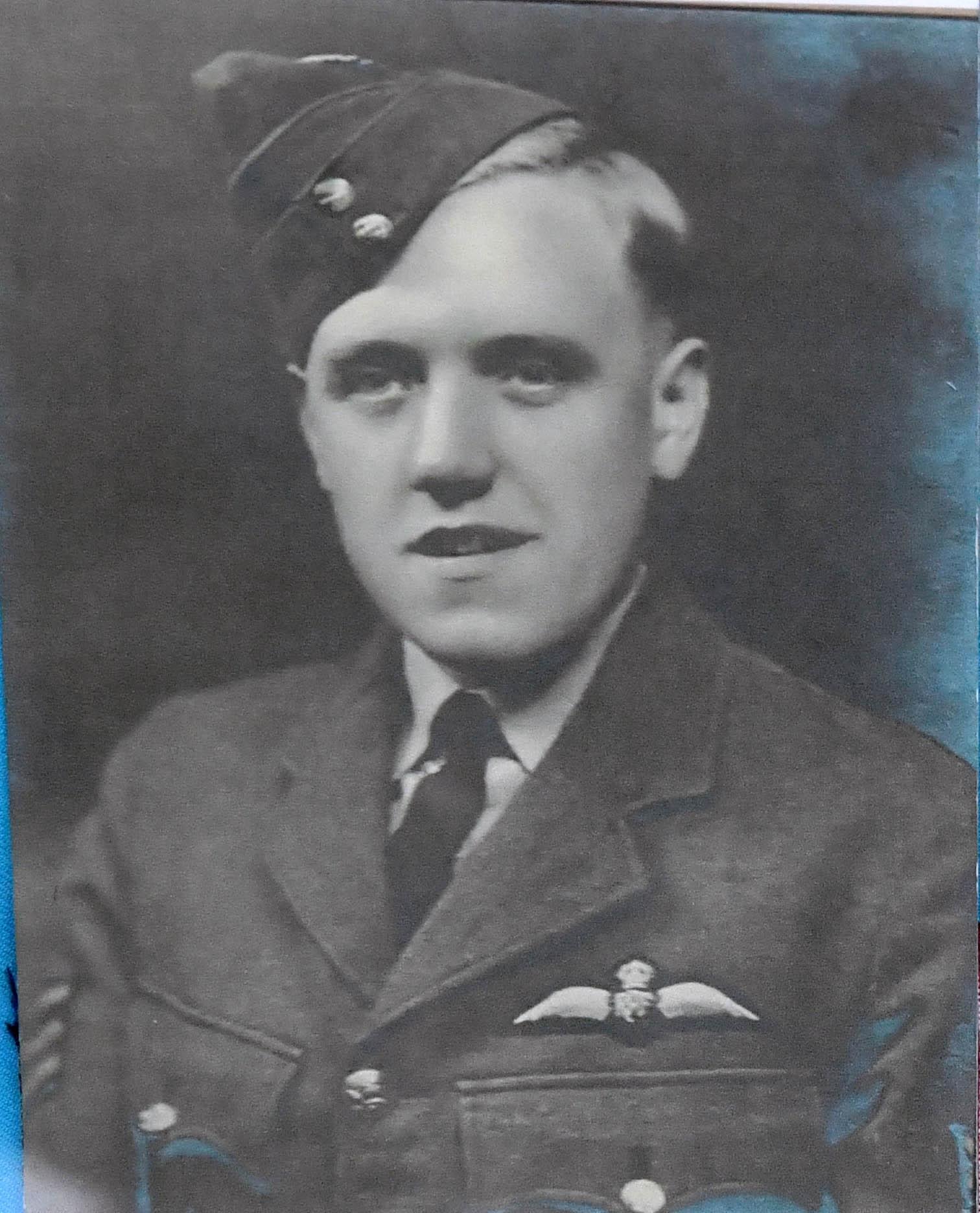 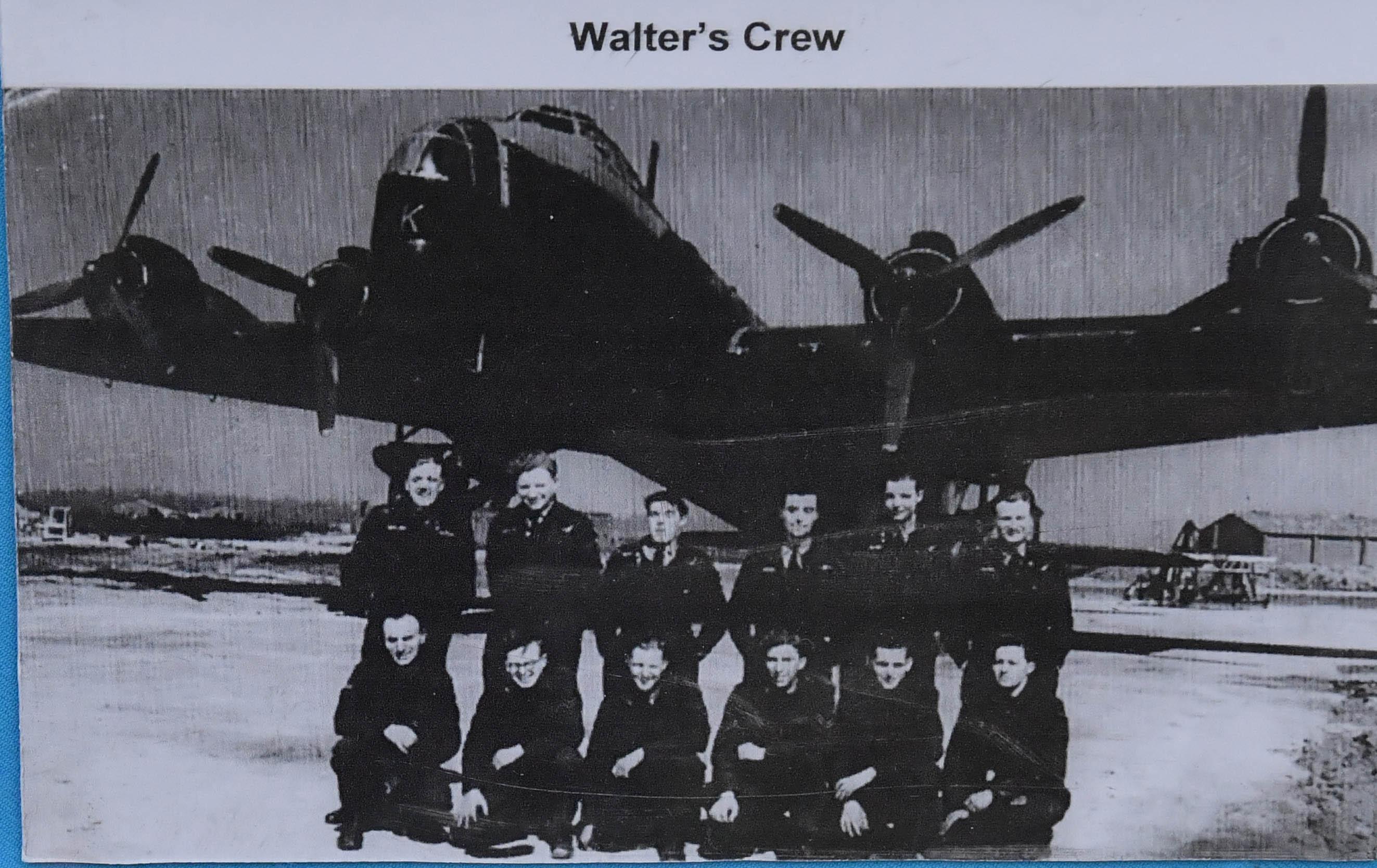 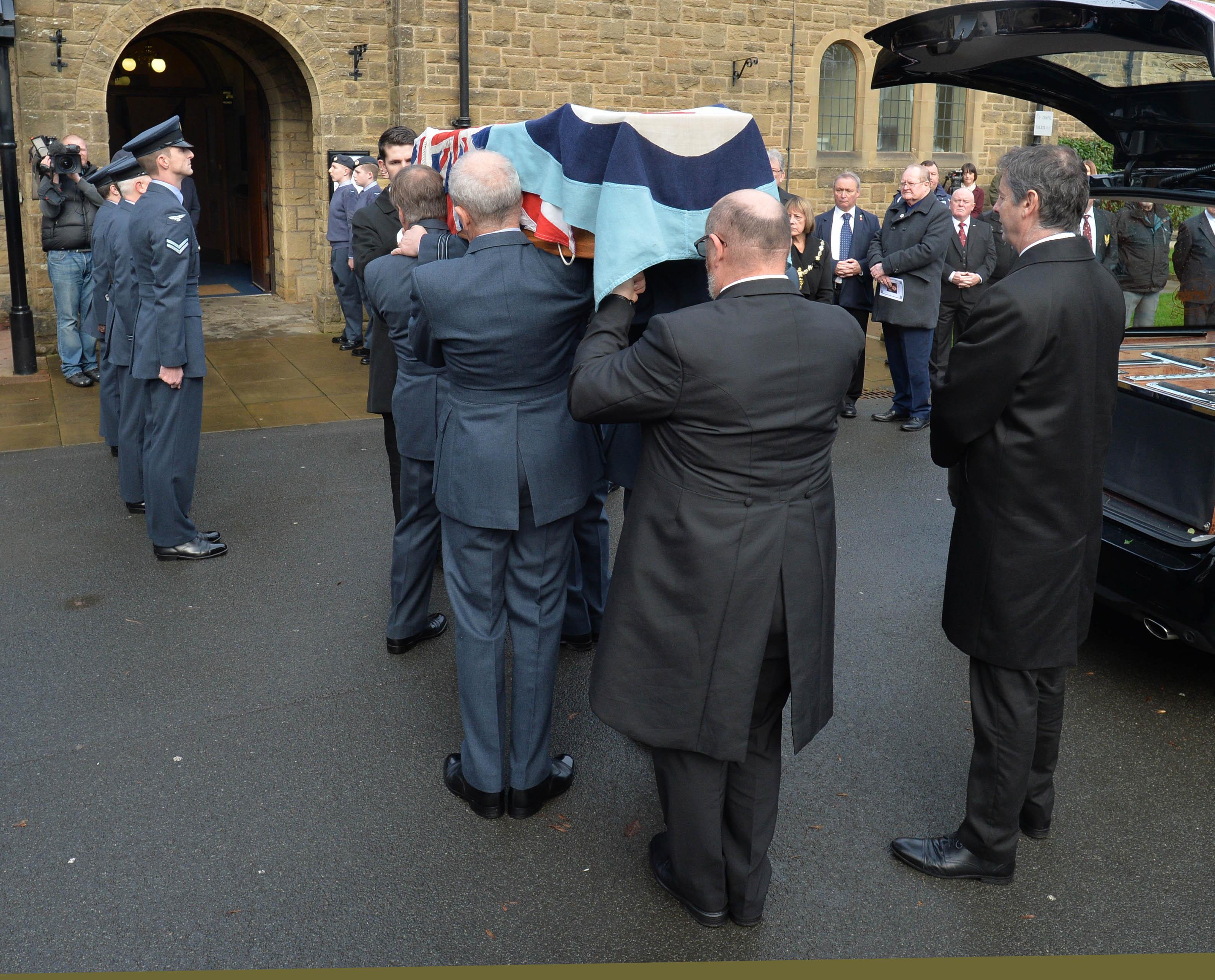 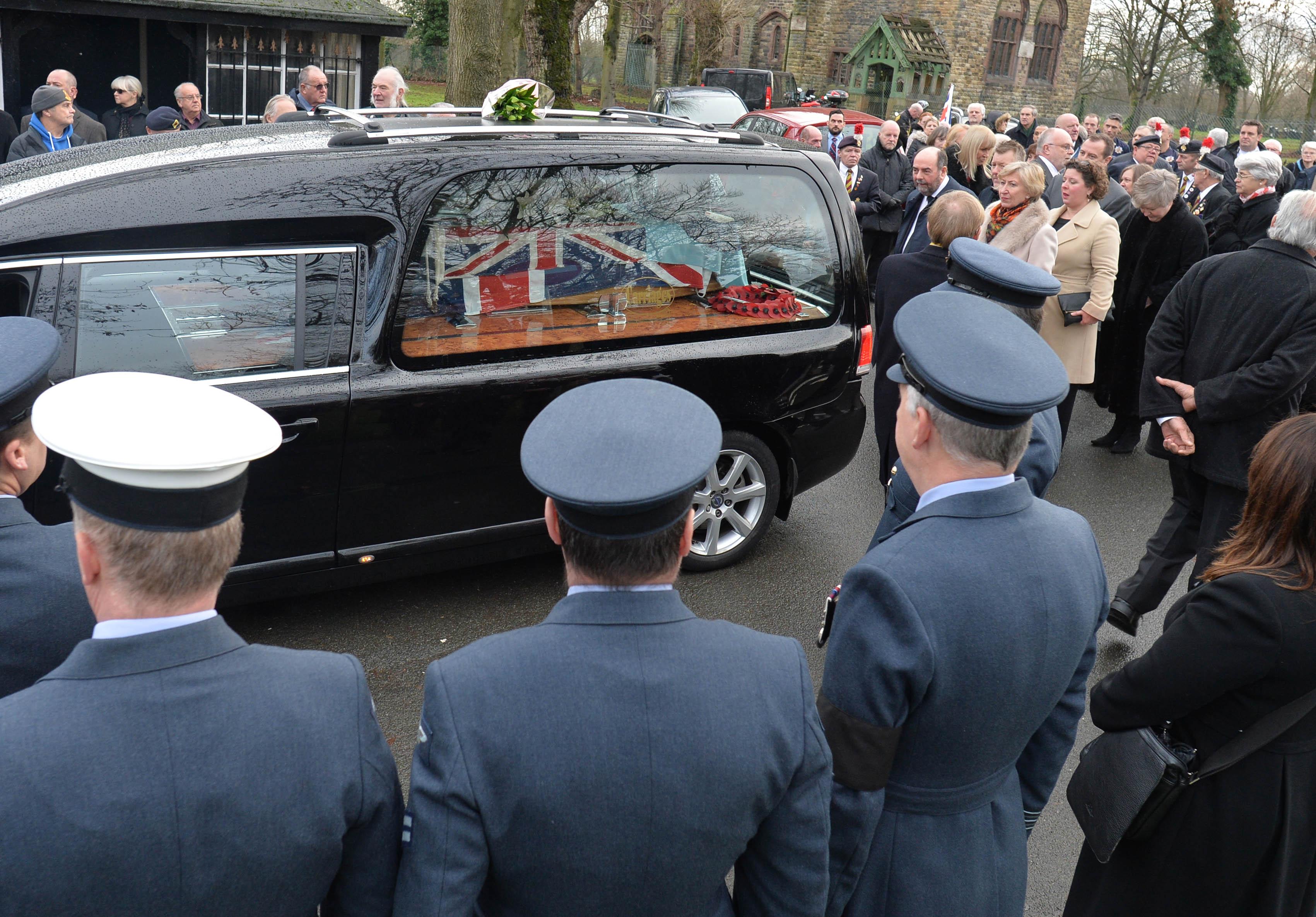 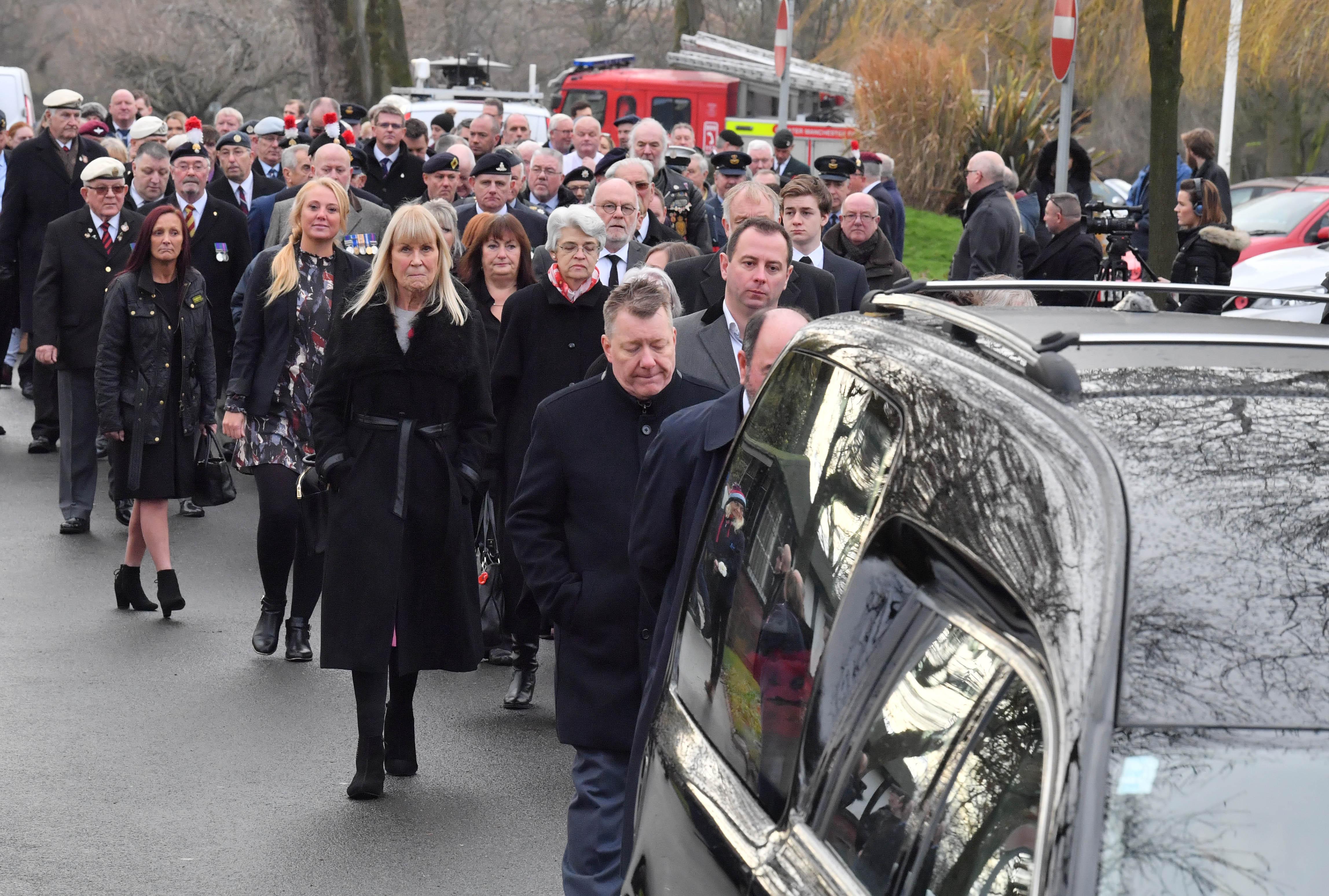 The Allied troops though were met with strong resistance from the German SS Panzer divisions in a fierce battle.

During his flight Walter was shot down near the town of Nijmegen but he heroically managed to land the plane in a field despite one wing being on fire.

All of the six crew members were able to walk away from the wreckage.

Walter managed to fly many other combat missions during the war, including towing a glider full of paratroopers to Germany in 1945 during Operation Varsity as the Allied forces surged across the Rhine. 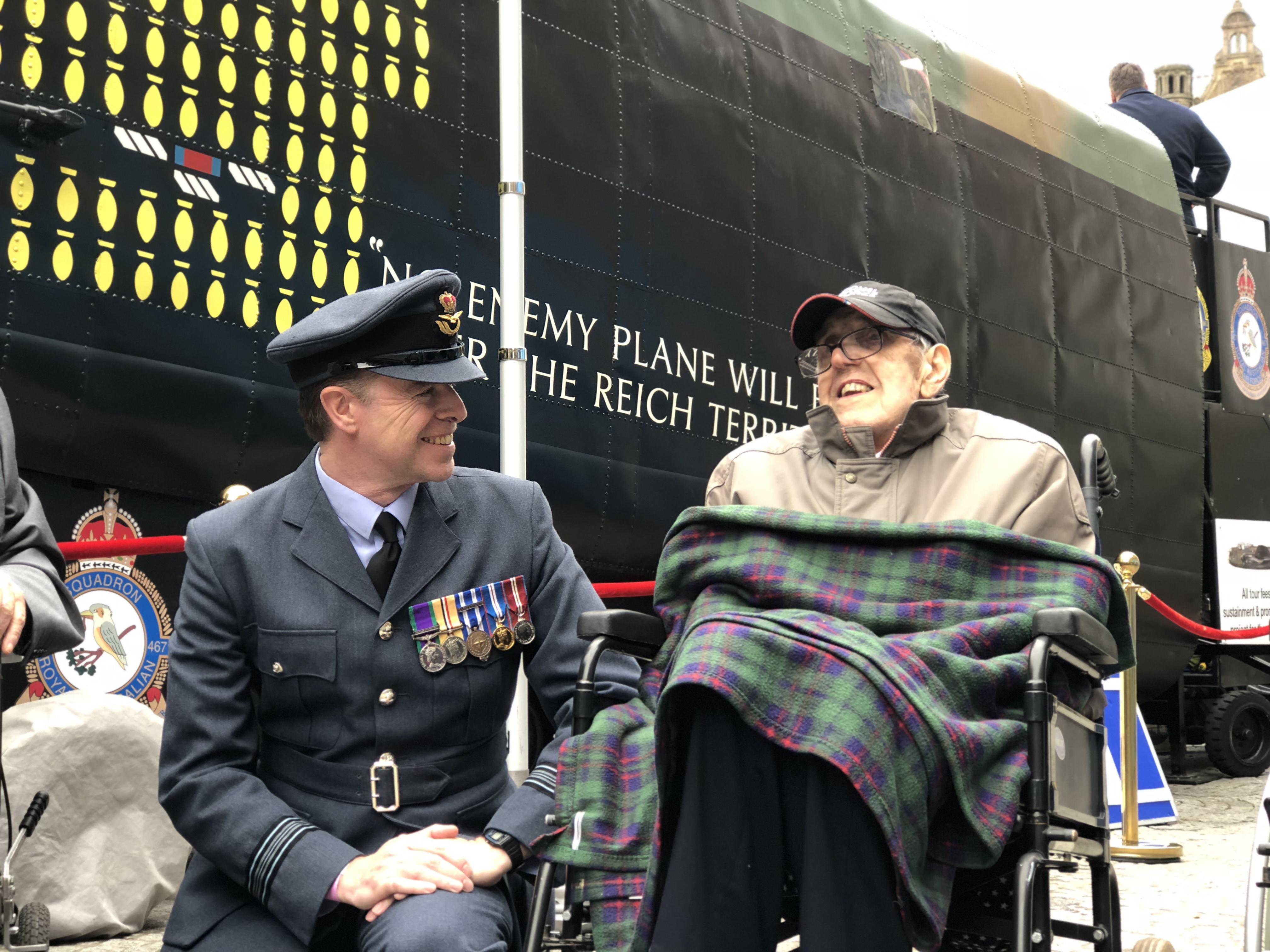 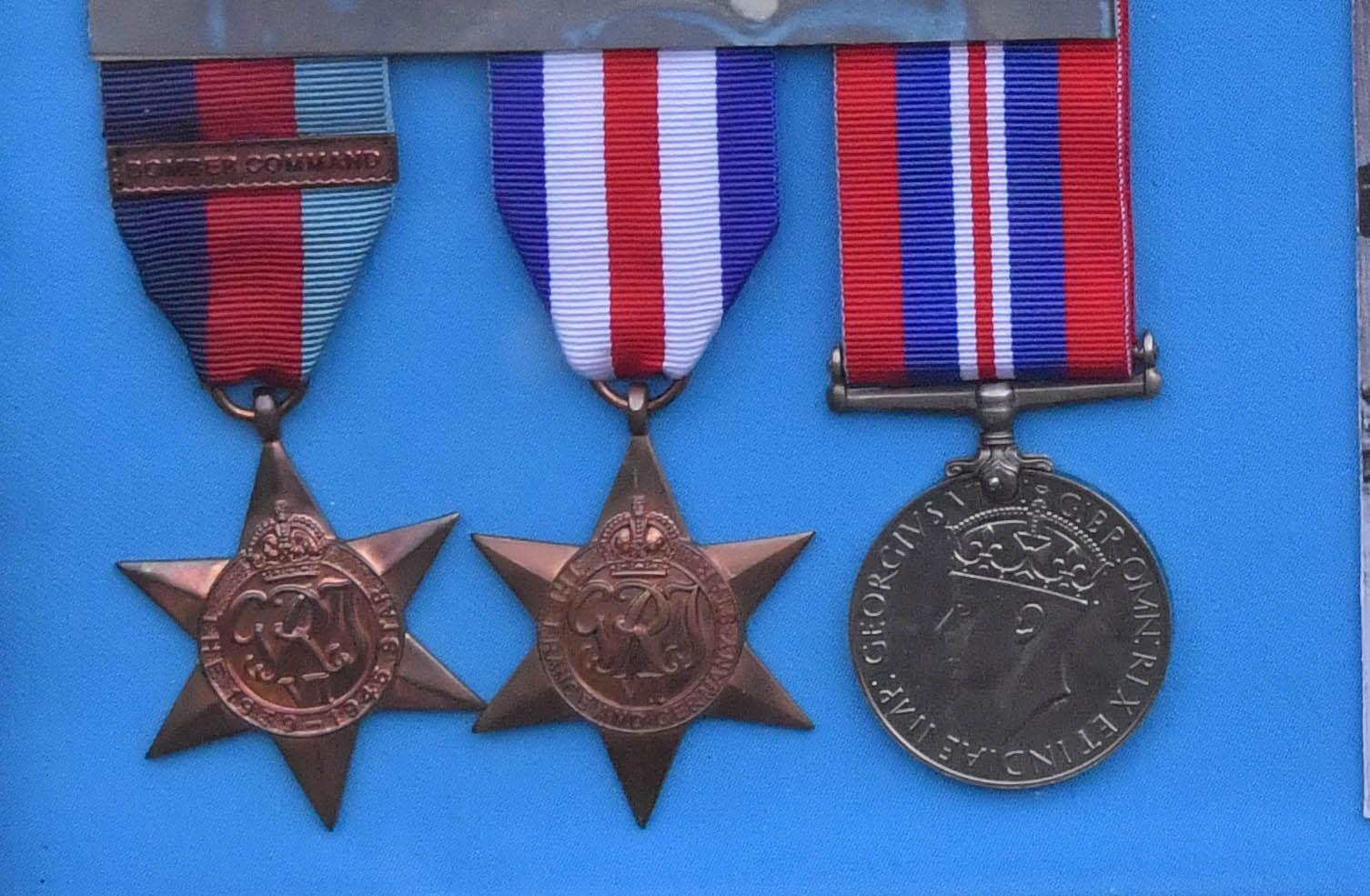 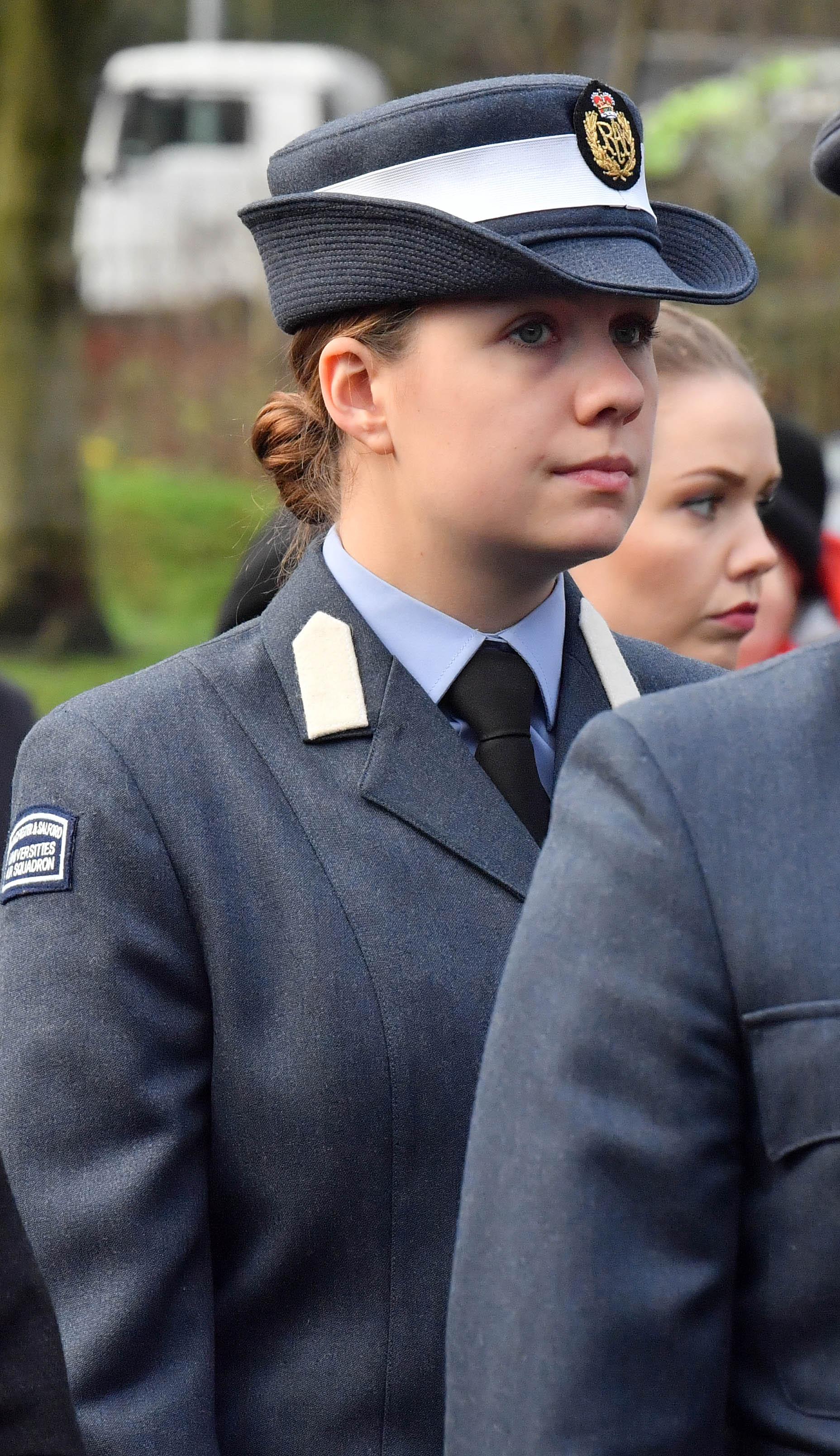 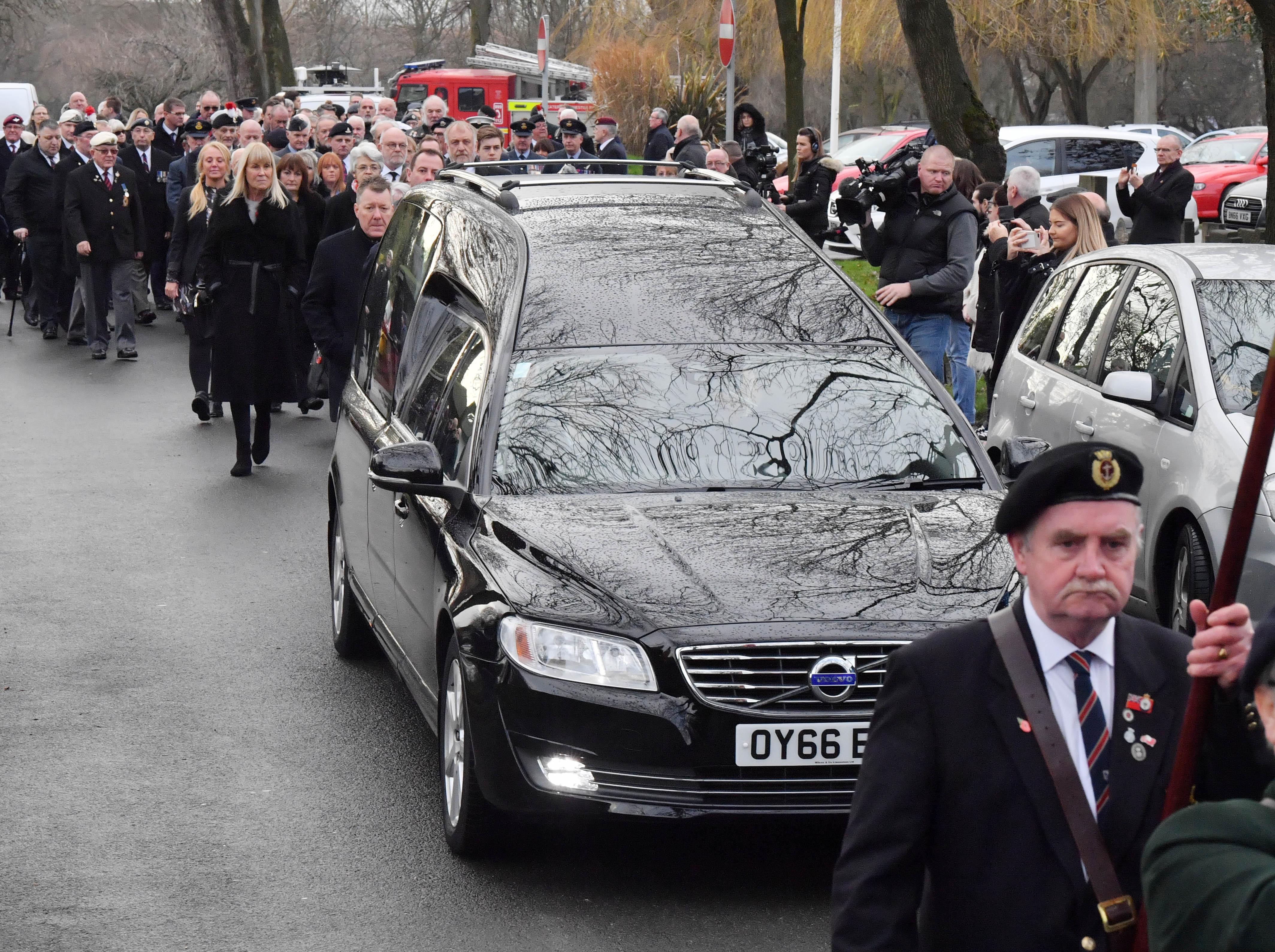 He was awarded the Star with Bomber Command clasp and the France and Germany Star war medal for his bravery.

Retired RAF officer, Owen Hammond, secretary of Salford Veterans Network, told the MEN: "I only got to know Walter in 2017 when he had a fall and broke his hip. We were informed that one of our veterans who flew at Arnhem Bridge was in hospital. At first I thought it must be false as we would have known about him.

"But it was all true. He did not talk about his exploits. He didn't want any fuss. Only a small number of close friends knew.

"He has left instructions for his funeral, including that the funeral car must not drive slowly, because he hated getting stuck behind a funeral cortege. He was quite a character.

"We took him to the RAF centenary celebrations in Albert Square, Manchester, and he had to be persuaded to wear his medals. He had a good time once we got him there though."

There was also a huge turnout for the funeral of David McLaren in October who had served in the Royal Marines during the war and had also died with no living family.

Well-wishers lined the funeral route while past and present servicemen and women flanked his coffin.