Weak mortar that fails UK building standards has been used on at least 13 estates in the UK. 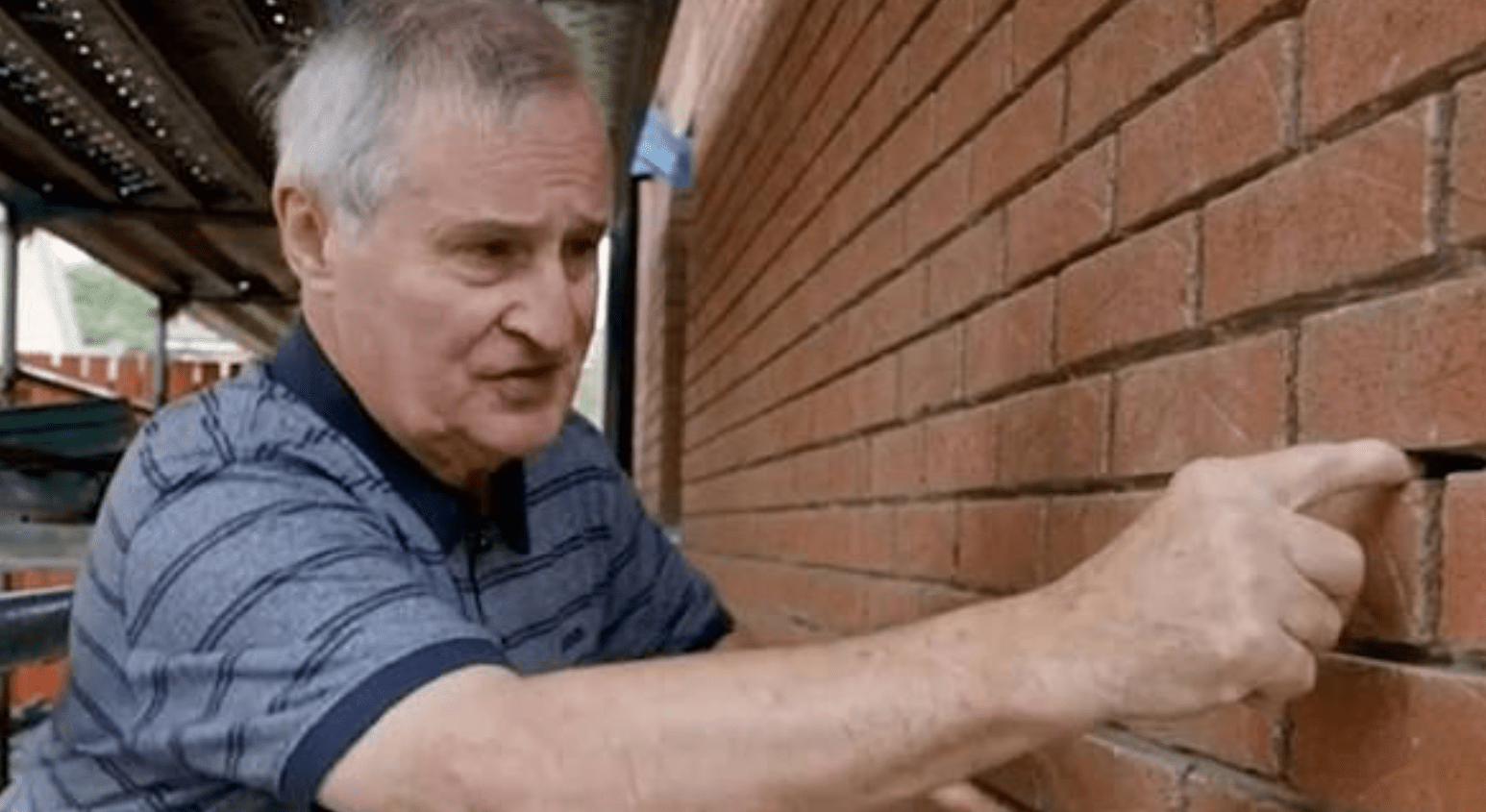 But there are fears that thousands of other properties may be at risk.

A damning probe found that developers are forcing desperate homeowners to sign gagging orders in order to claim compensation and save their homes.

The process has silenced potential whistle-blowers and led to concerns about that buyers are being kept in the dark about risks to their new properties.

In just one Scottish estate, leading house-builder Taylor Wimpey agreed to replace the crumbling mortar in more than 90 homes. 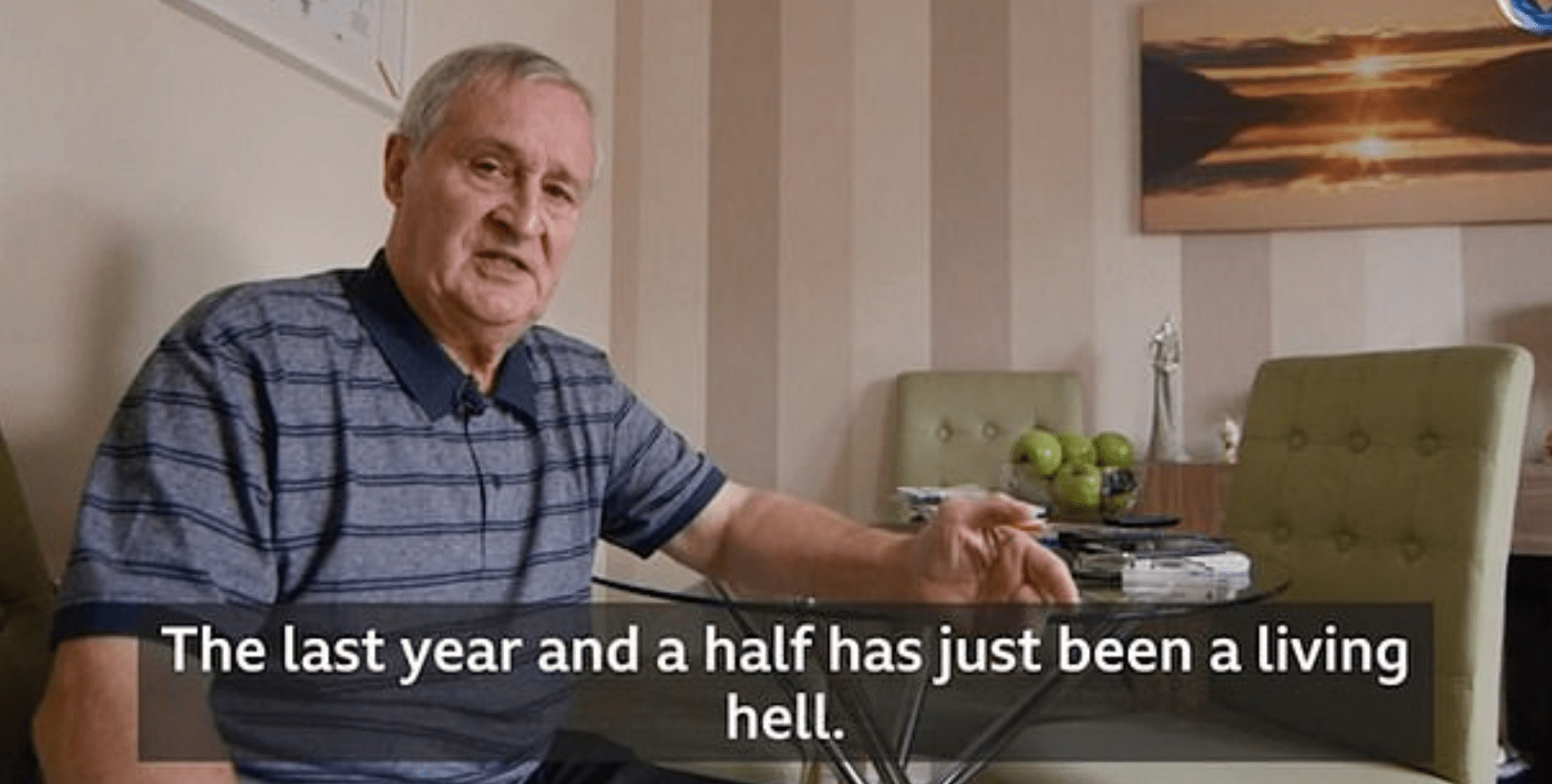 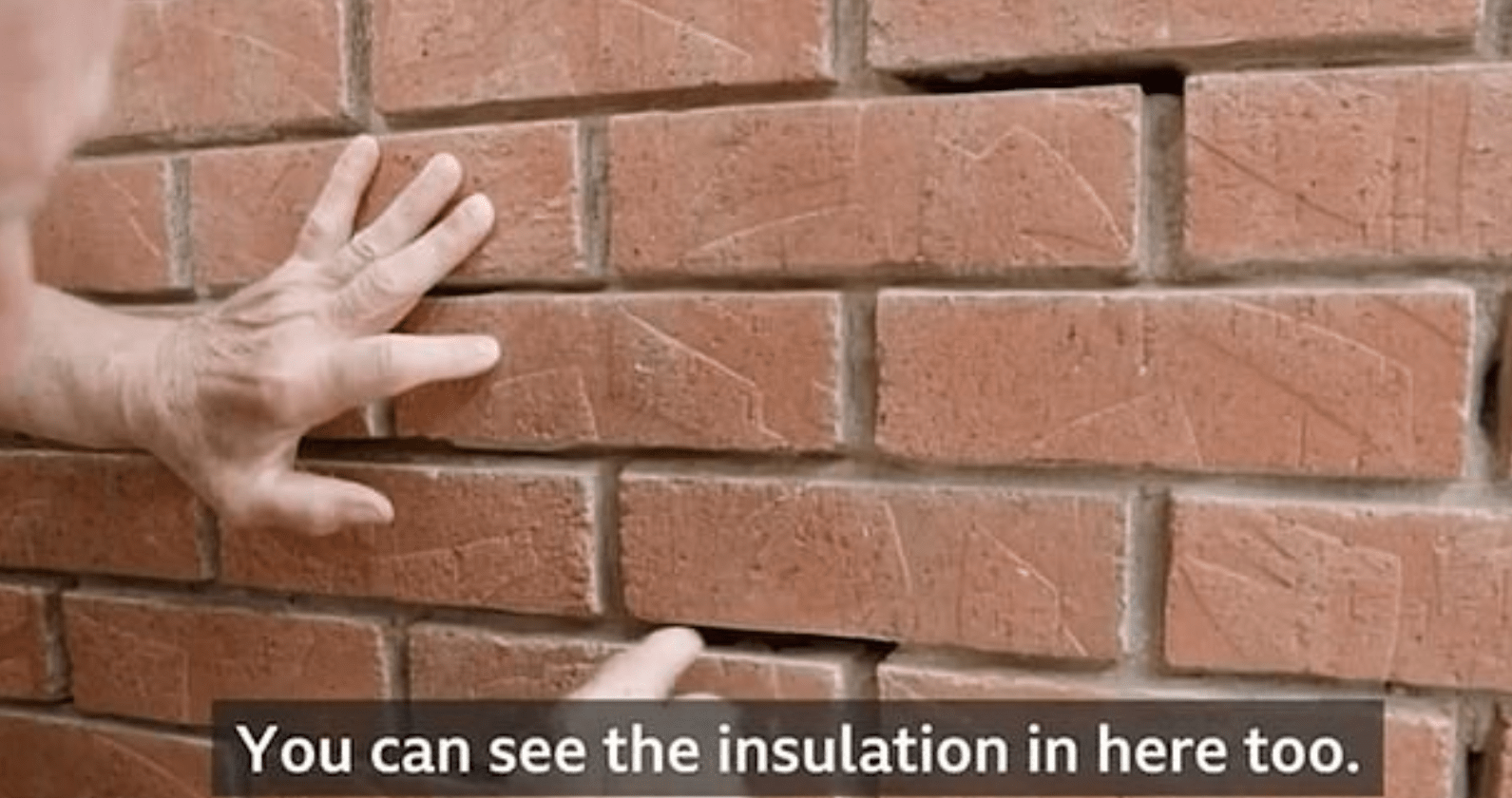 Vincent Fascione, 70, who owned one of the properties said he was watching TV at home two years ago when he heard a loud cracking noise from the external walls.

He later found a sandy deposit all over his front path and driveway.

Photos from the time appeared to show huge cracks crawling across the mortar holding his £112,500 home up in Coatbridge, near Glasgow.

He complained to Taylor Wimpey and to the industry body NHBC — which provides warranties for new-builds.

Lab tests on mortar samples taken from home showed the amount of sand in it was almost three times higher than building guidelines. 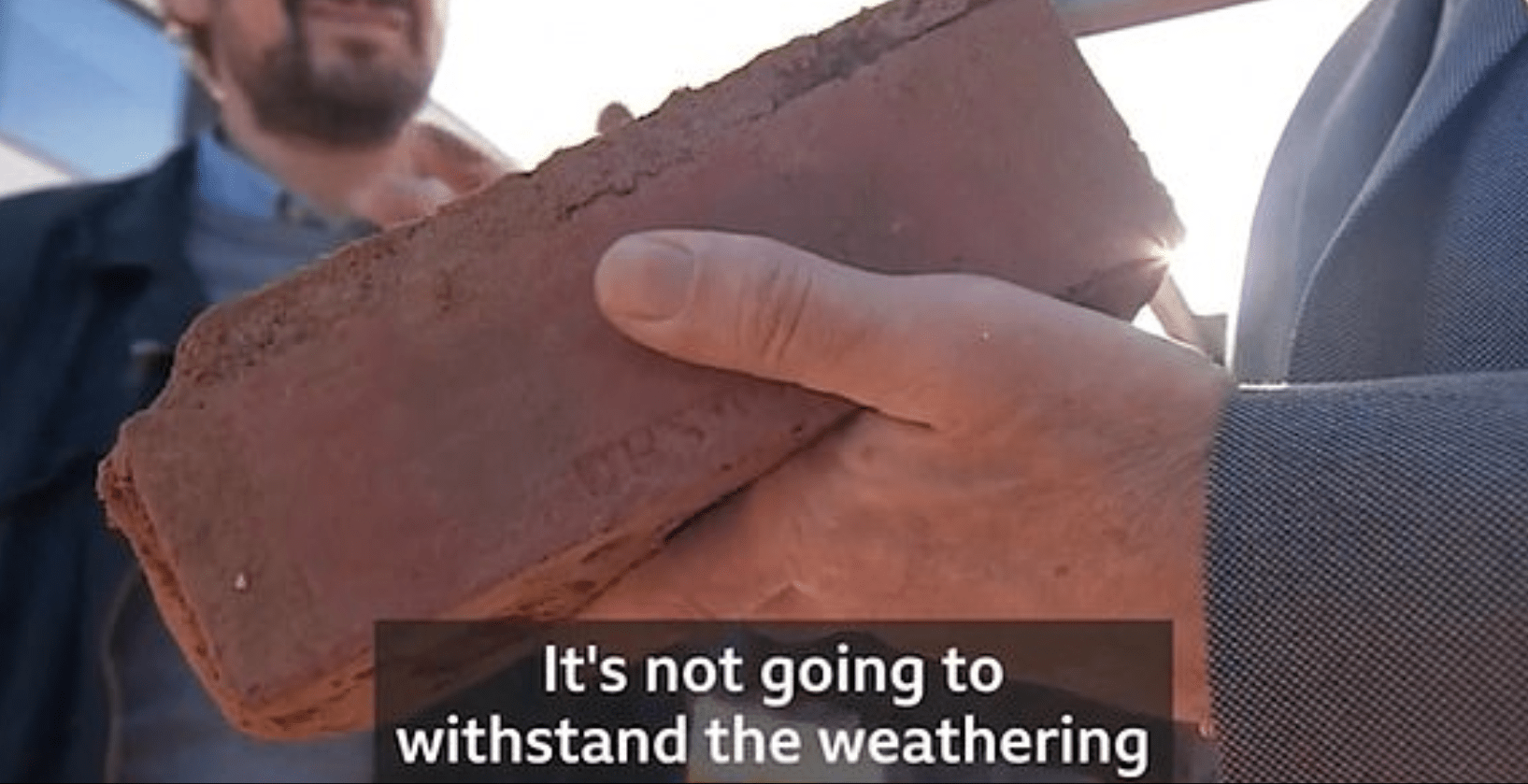 The show claimed to have heard about properties in 13 other estates from Scotland to Sussex built by different companies with what appeared to be similar shocking issues.

Phil Waller, a retired construction manager, said: "This is both widespread and serious.

"It cannot be explained away by the industry as a few isolated cases."

In some cases, buyers have ultimately been forced to sell their houses back by either the homebuilder or the NHBC.

Others have seen homeowners signing off their right to go public with their concerns in return for compensation and repairs.

An NHBC spokesman said it included a confidentiality clause in a "small number of rare circumstances" — but declined to disclose the number.

He added: "We work with builders to help them improve the construction quality of the homes they build.

"However, it is the builder who is ultimately responsible for the quality of the new homes they build."

A Taylor Wimpey spokesperson said: "Quality assurance tests are carried out on the mortar used on all of our sites and there are very few instances where it fails to meet the required standards.

"The mortar we use in the construction of our homes complies with building regulations and is of sufficient strength to meet the structural requirements of the houses and garages.

"We want to reassure our customers of our absolute commitment to delivering excellent quality homes and achieving high levels of customer satisfaction.

"On the rare occasions where issues do arise, we endeavour to resolve them as soon as practically possible."