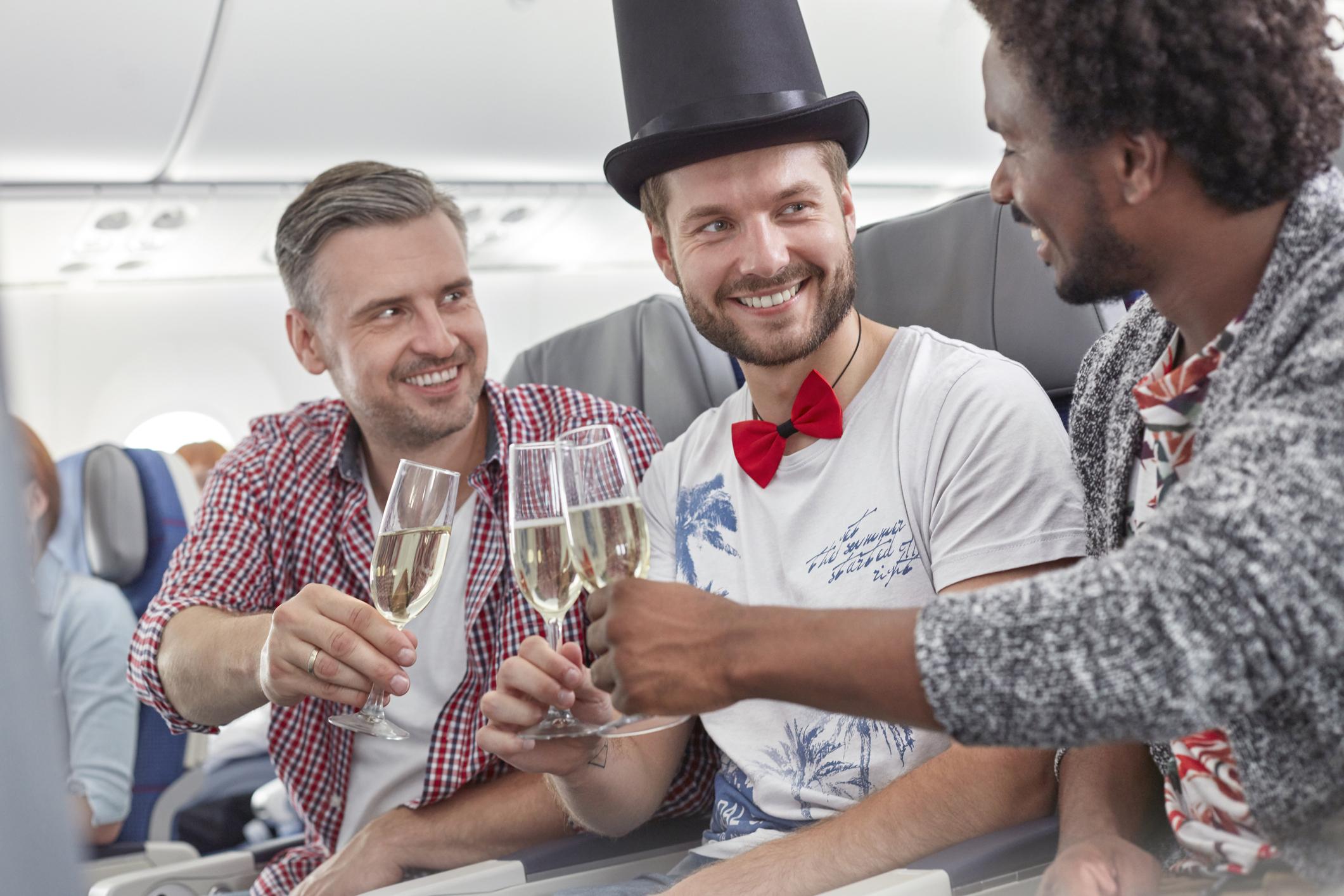 Another brandished a knife at customer services staff at Aberdeen Airport after he was refused travel.

One passenger hit a bar manager at Glasgow Airport because he would not serve him more booze, the police figures reveal.

The ages of those detained around the UK ranged from 17 to 61, with offenders facing up to two years in jail.

The true numbers will almost certainly be even higher as the Met, which covers Heathrow, and Sussex Police, responsible for Gatwick, did not provide any figures.

The statistics from the Press Association come as the Government considers scrapping 24-hour drinking in airports.

A spokesman for trade association Airlines UK said: “The problem of disruptive behaviour has got progressively worse.”

A Government spokesman said it is working “to identify further ways to tackle the problem of drunk and disorderly passengers”.