MASSIVE "devious" rats are haunting Central Park and parts of New York as fed-up residents are taking classes on how to prevent them.

The Health Department held a two-hour online “Rat Academy” on Tuesday to help homeowners, tenants, and supers in the Upper West Side learn how to battle rodents, the New York Post reported. 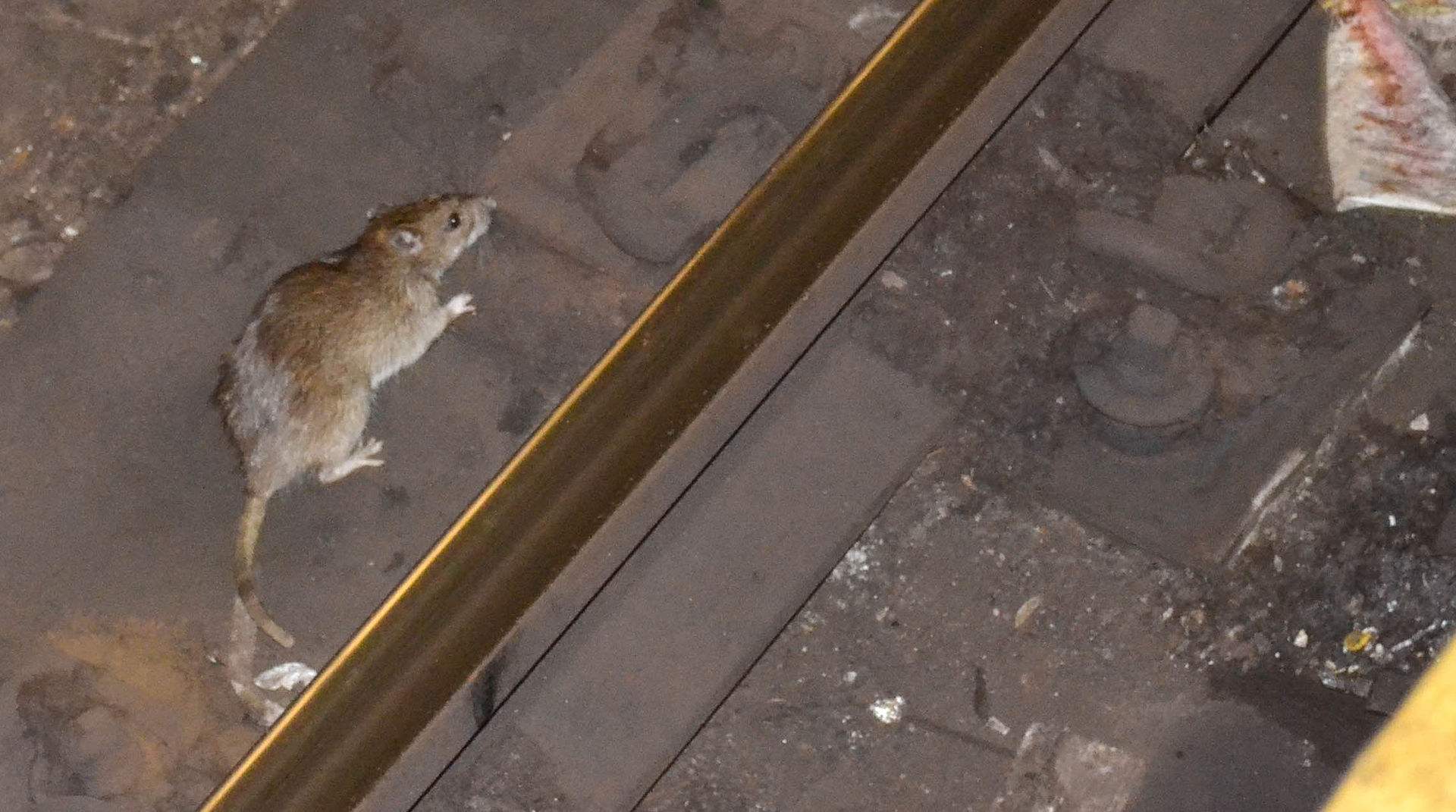 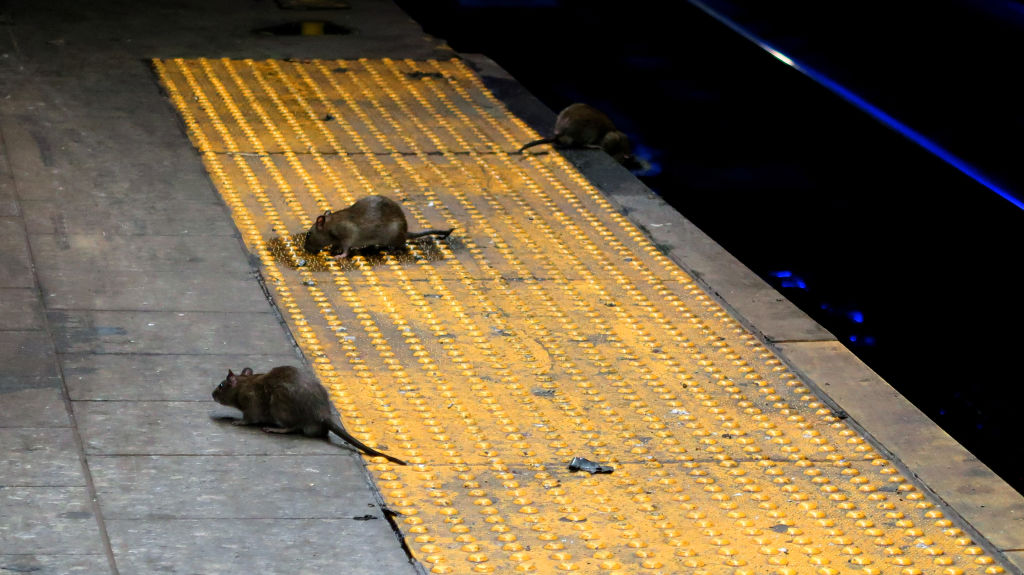 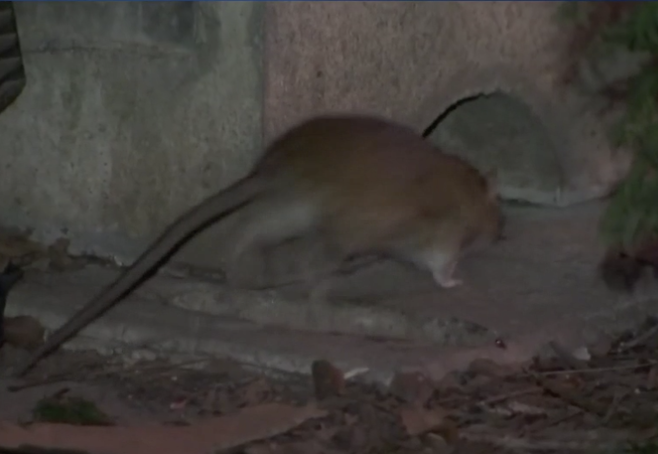 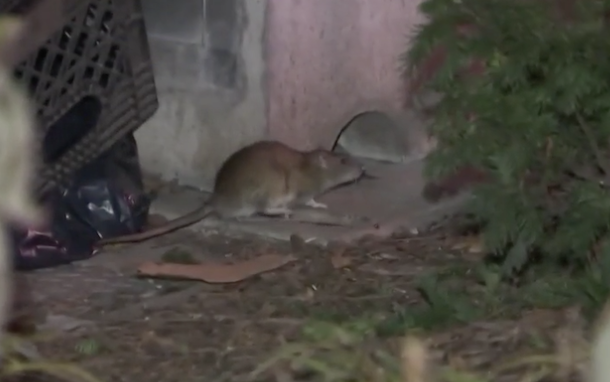 So far this year, callers have filed 12,632 complaints about the rodents to the city’s 311 hotline, the outlet reported. Residents only submitted 9,042 in all of 2019.

The massive rats have been seen nesting in trees and chewing through car engine wires in broad daylight, the outlet reported.

Melanie Sloan, whose daughter is Scarlett Johansson, said she saw one man on a bench in The Ramble area of Central Park swatting at rats with a rake.

“Central Park is overrun with huge fat rats. I saw a man on a bench in the rambles swatting them unsuccessfully with a rake,” Sloan posted on Facebook.

Locals told the New York Post that they think slacking street cleaning and trash pickup, as well as an increase of outdoor dining during the coronavirus pandemic, have led to the rodent problem.

A gang of about a dozen rats terrorized Dalia Schwalb outside the 96th Street subway stop last Sunday night, which she compared to the invasion scene from the movie “Ratatouille.”

“You used to see the rats … on the tracks. Now they are literally part of the neighborhood. They should pay rent,” she said.

Joshua Goodman, a spokesman for the Department of Sanitation whose agency is responsible for sweeping streets and garbage collection, said the city remains committed to keeping streets clean and reducing rat infestations.

“Only when residents, businesses, and the City work together can we address a problem that is as old and as persistent as the City of New York itself,” Goodman said.