A MASSIVE fire has broken out near what is believed to be a weapons factory in Derbyshire.

Locals near the Chemring plant on Wilne Road, Draycott, have been told to keep windows and doors shut. 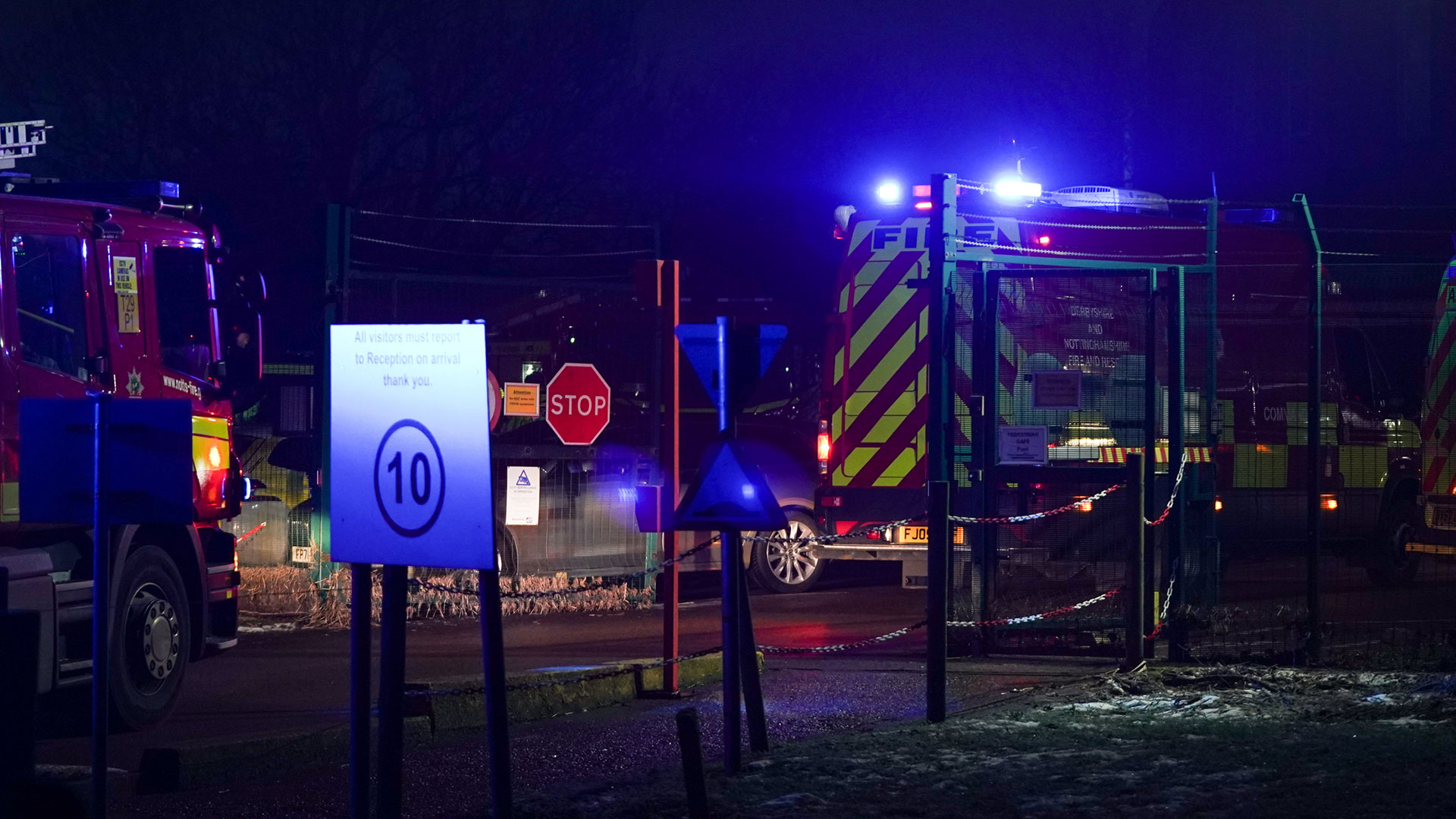 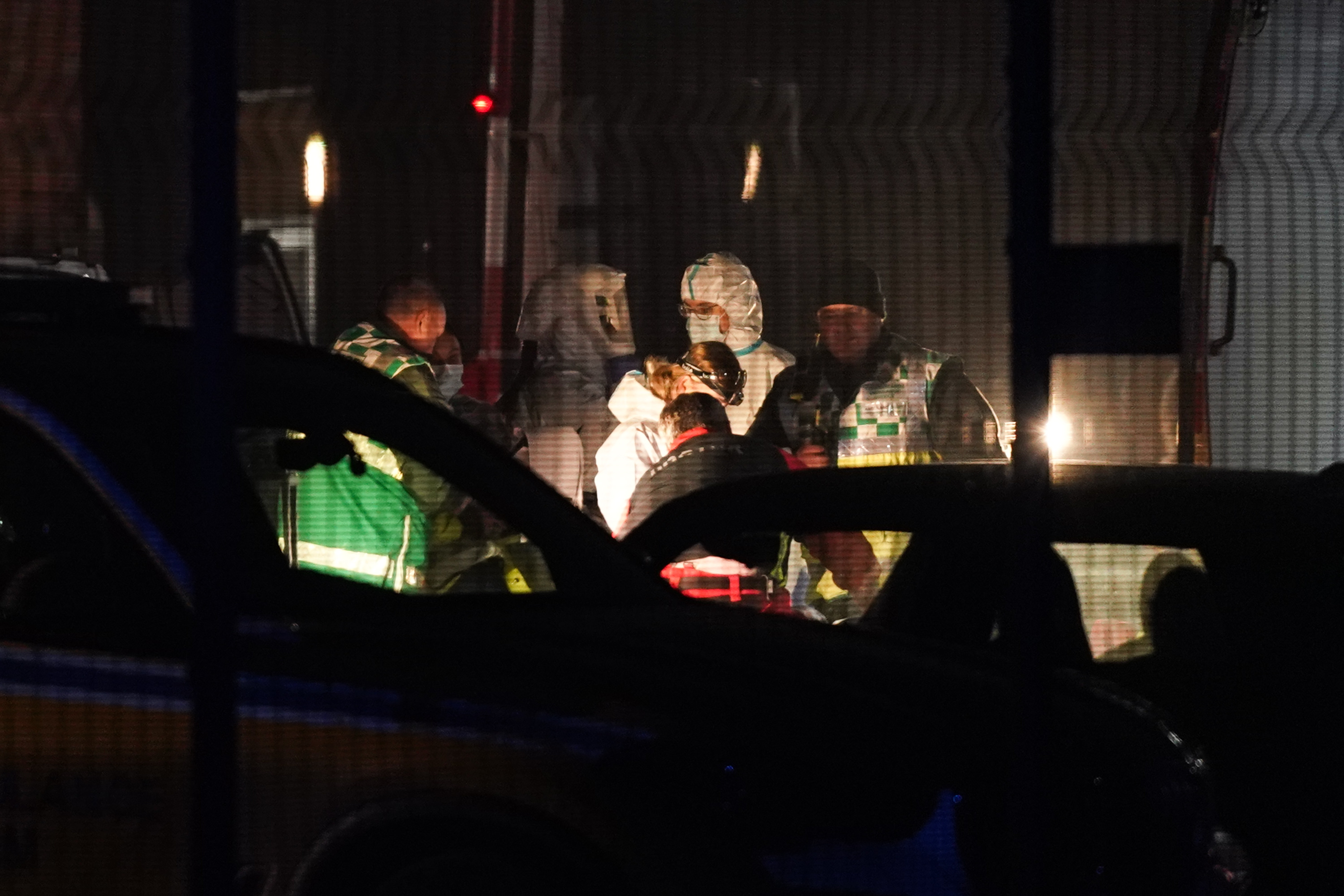 Firefighters are currently dealing with the incident, believed to have happened on Friday night.

One witness claimed they saw multiple casualties being rushed away in ambulances following the horror. 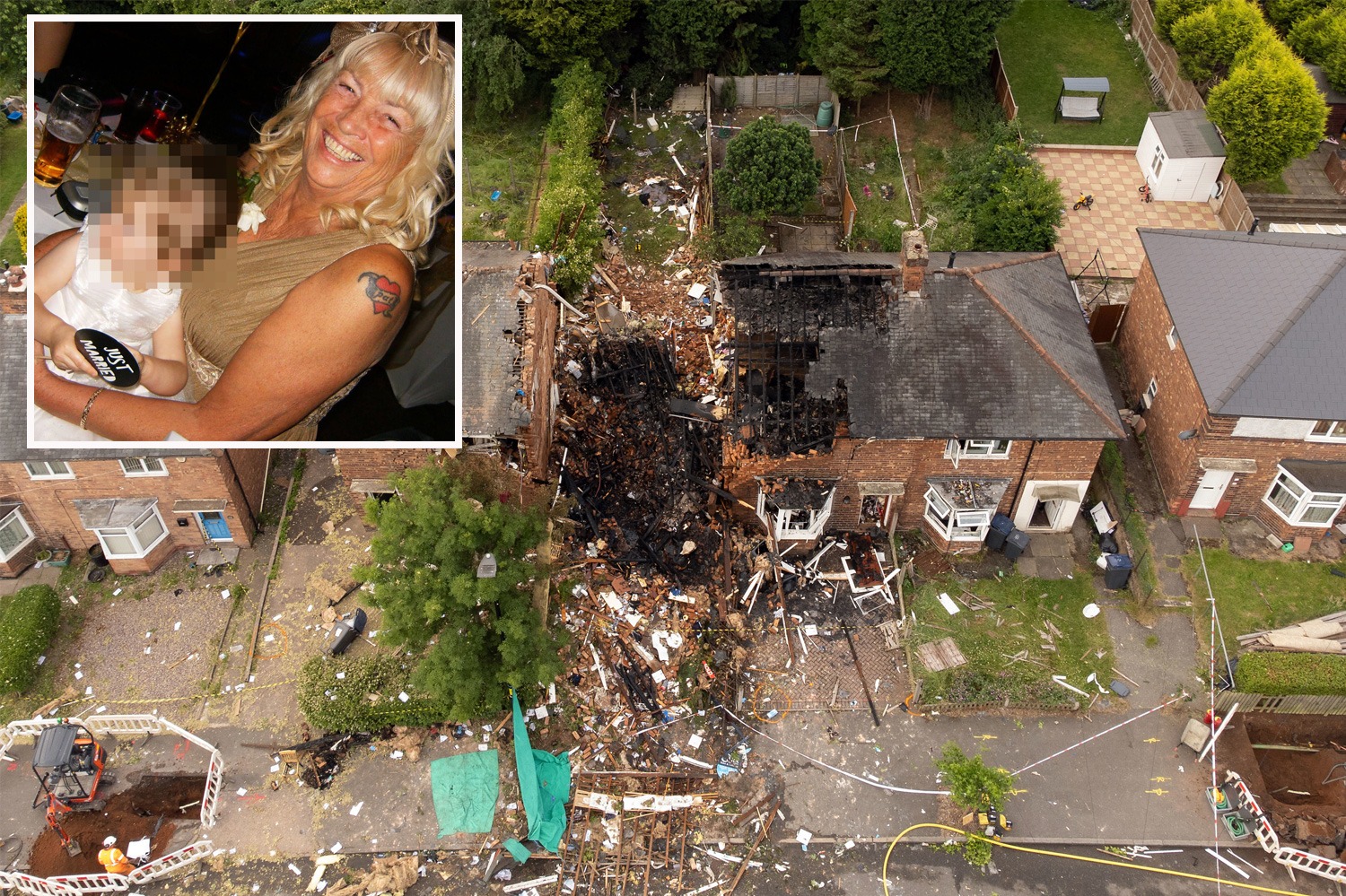 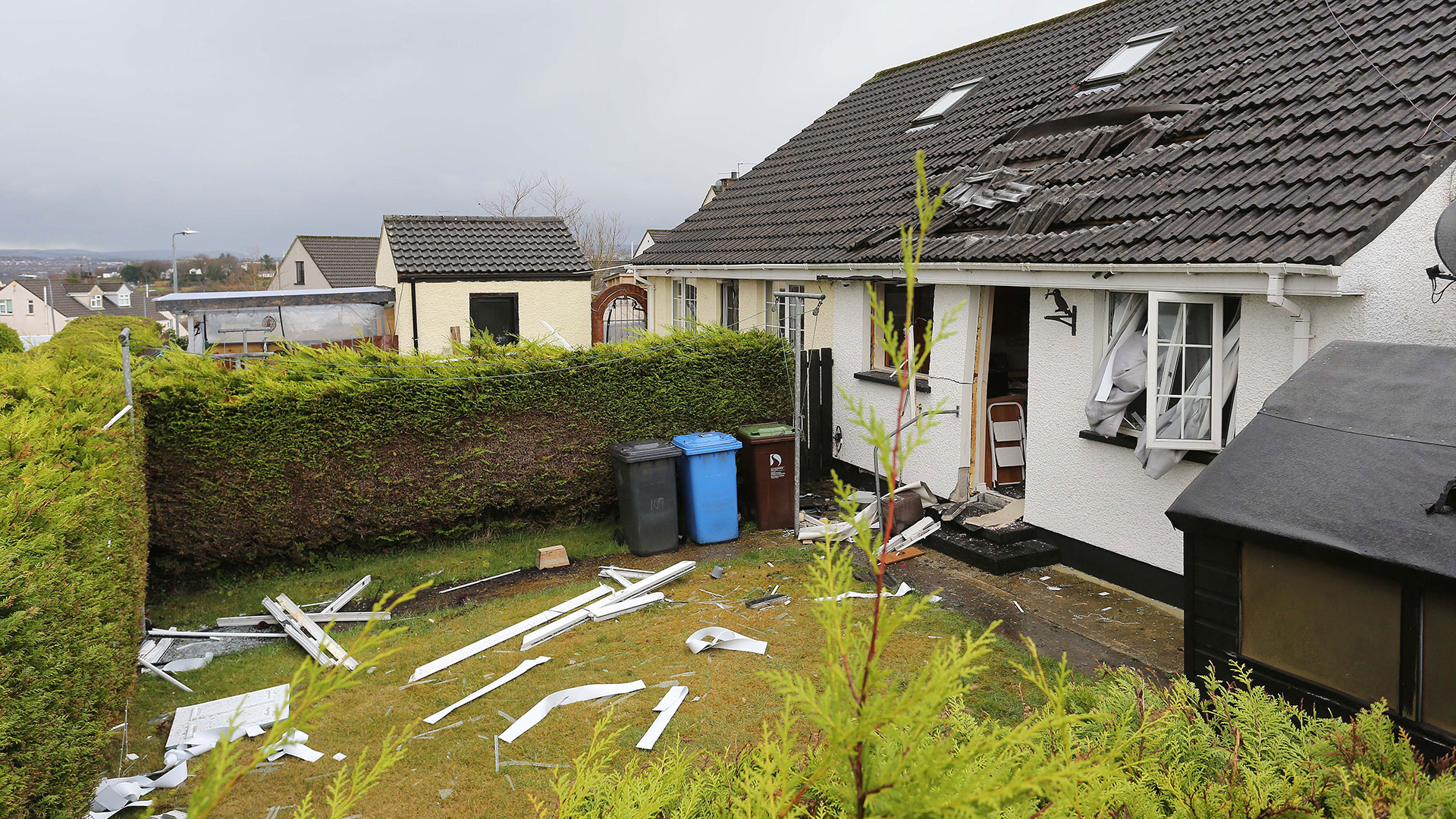 Woman rushed to hospital after gas explosion in home

As of 8.30am on Saturday, one fire crew remained on scene damping down and checking for hot spots, DerbyshireLive reports.

In a statement just before 11pm on Friday, Derbyshire Fire & rescue Services said: "Firefighters are currently dealing with an incident on Wilne Road in #Draycott.

"Local residents are advised to keep their windows and doors closed while we deal with the incident.

Danniella Westbrook is unrecognisable in picture of bruised and bloodied face

"No further information is available at present."

The Sun Online have approached Derbyshire Police and the Ministry of Defence for comment. 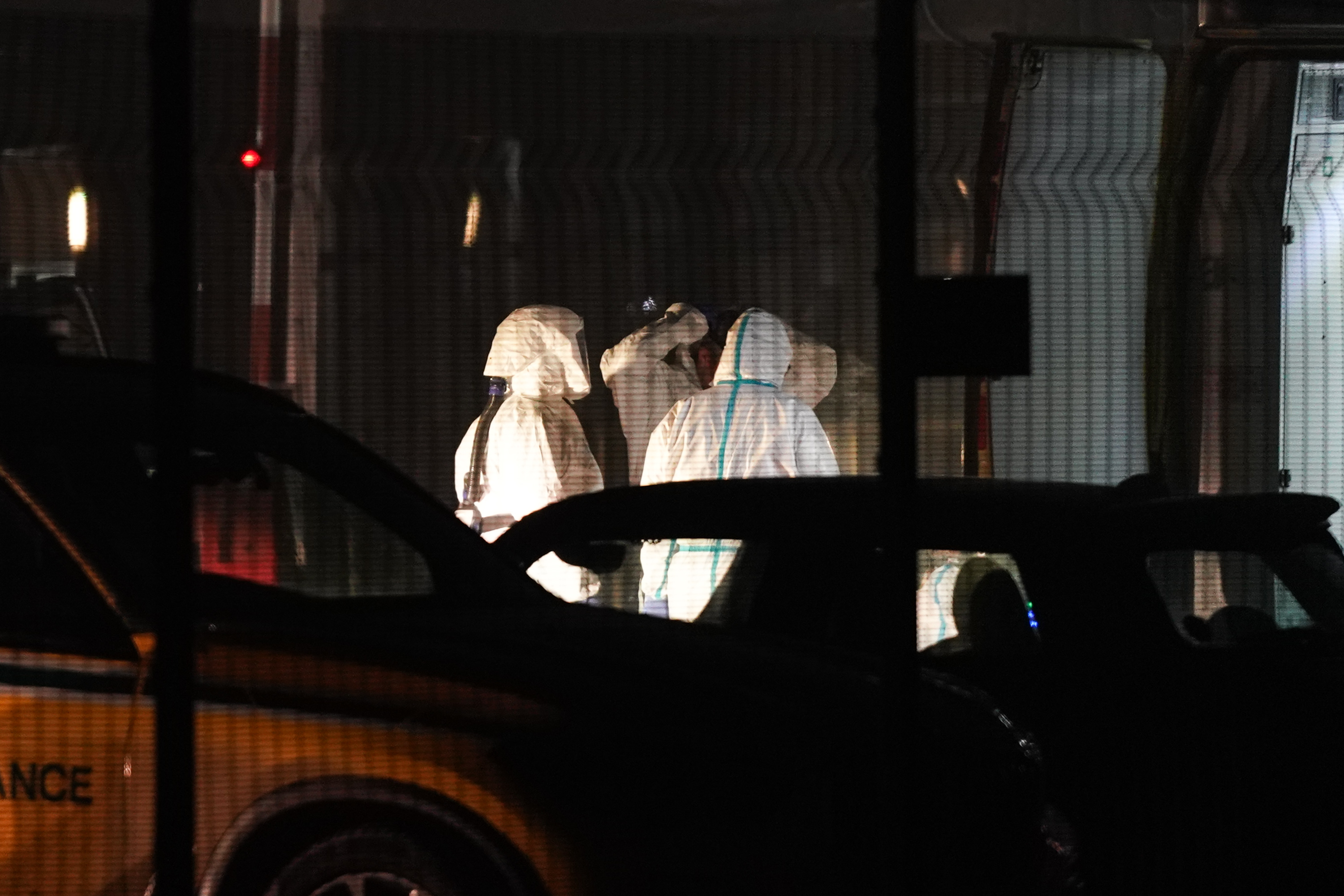 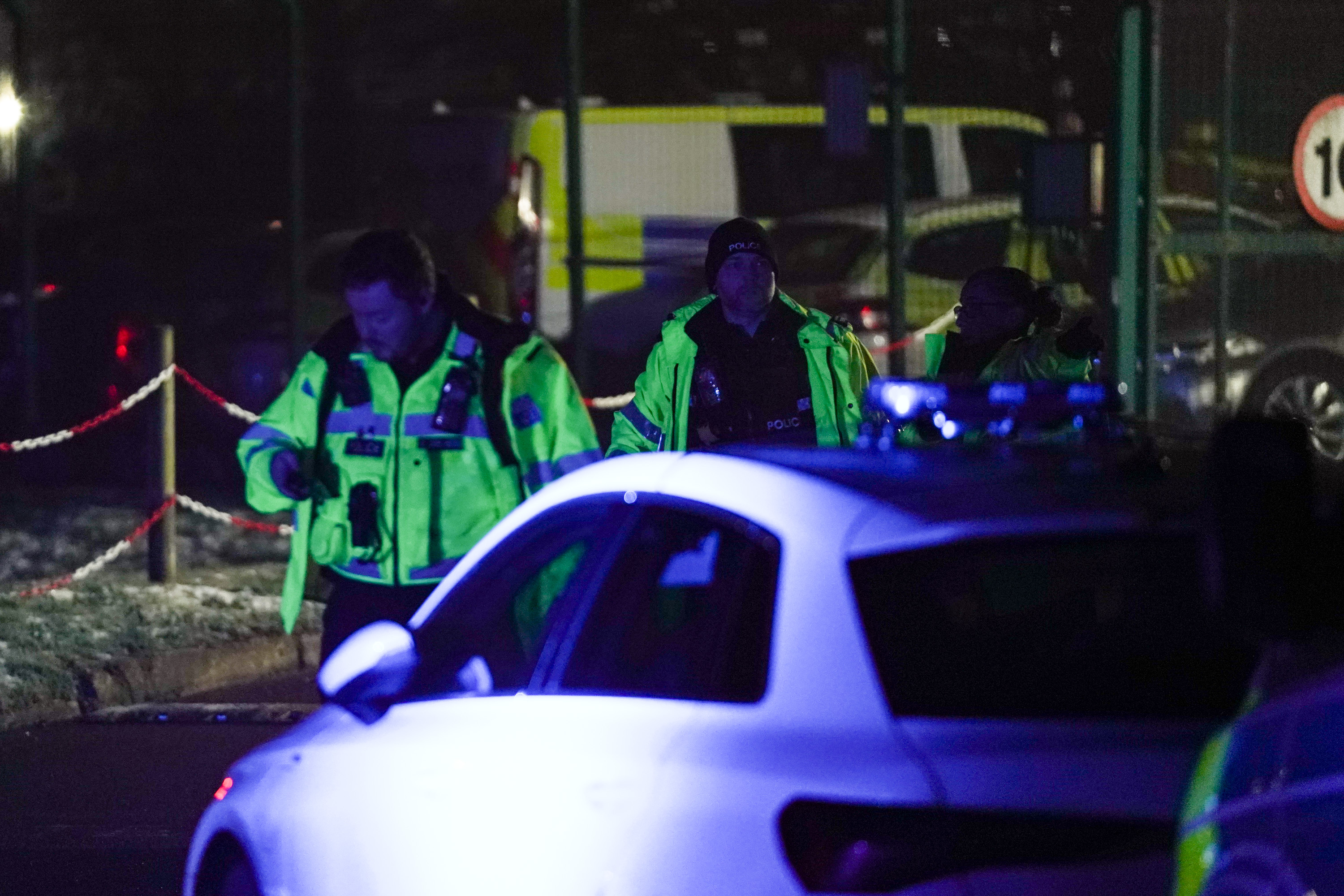 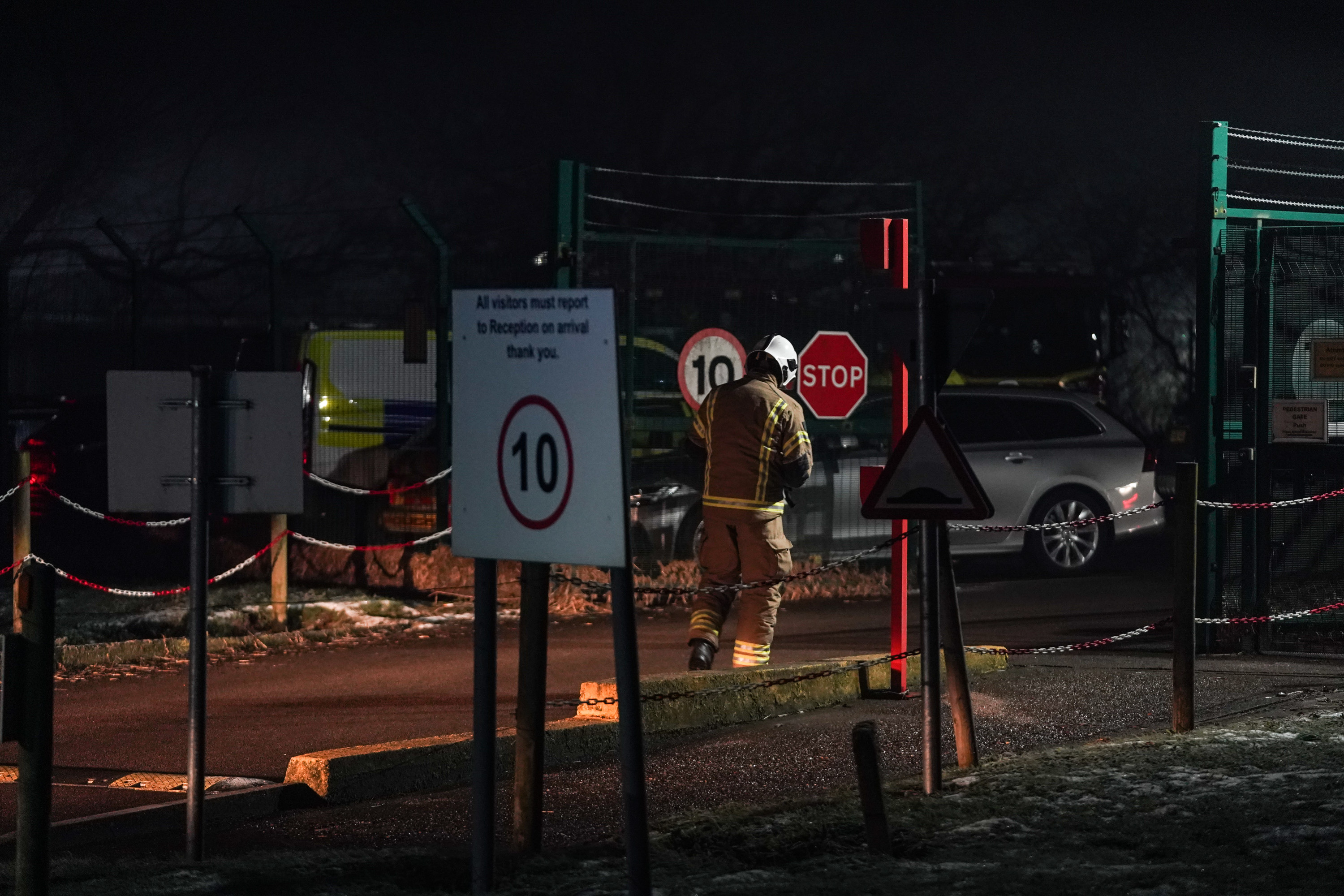 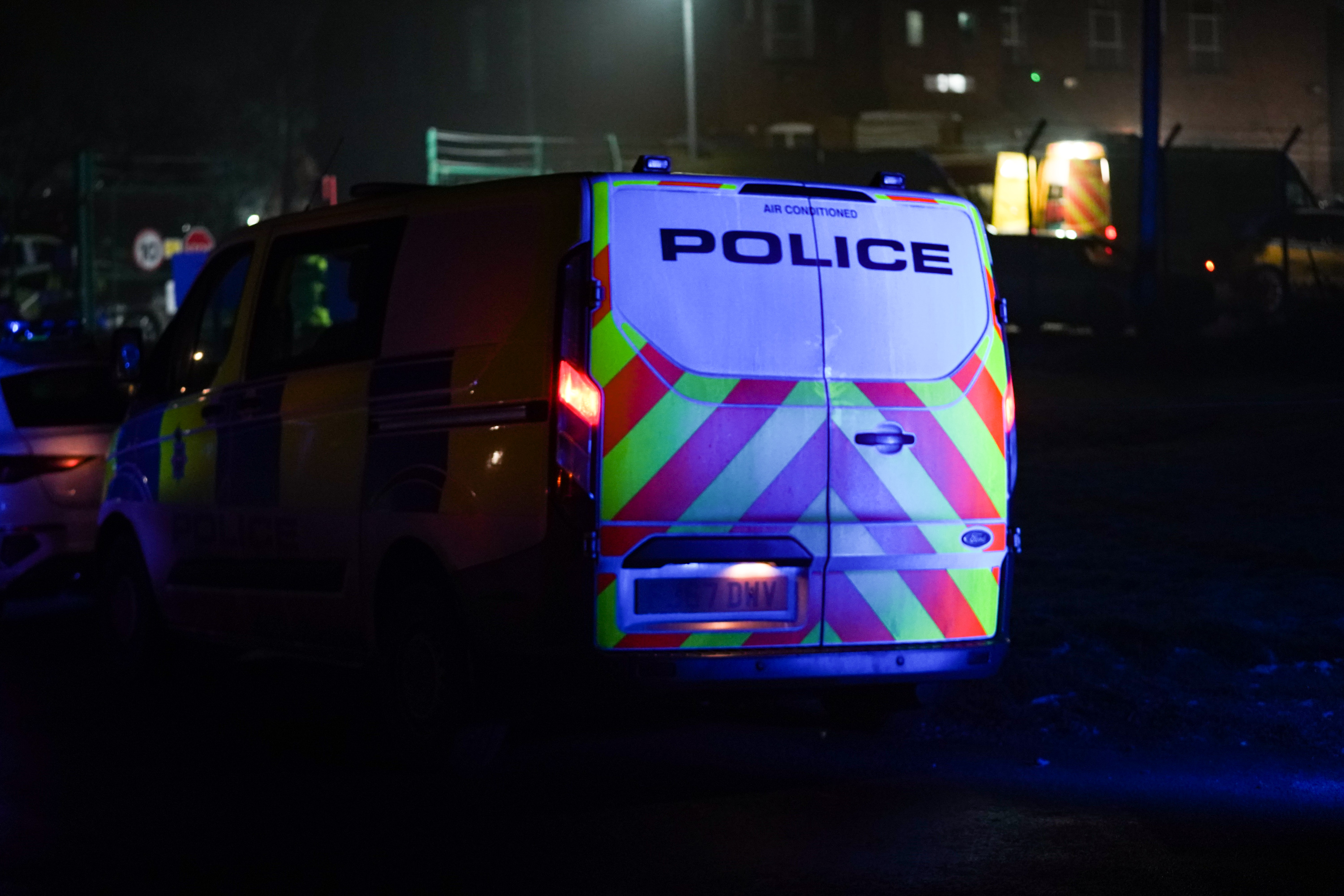 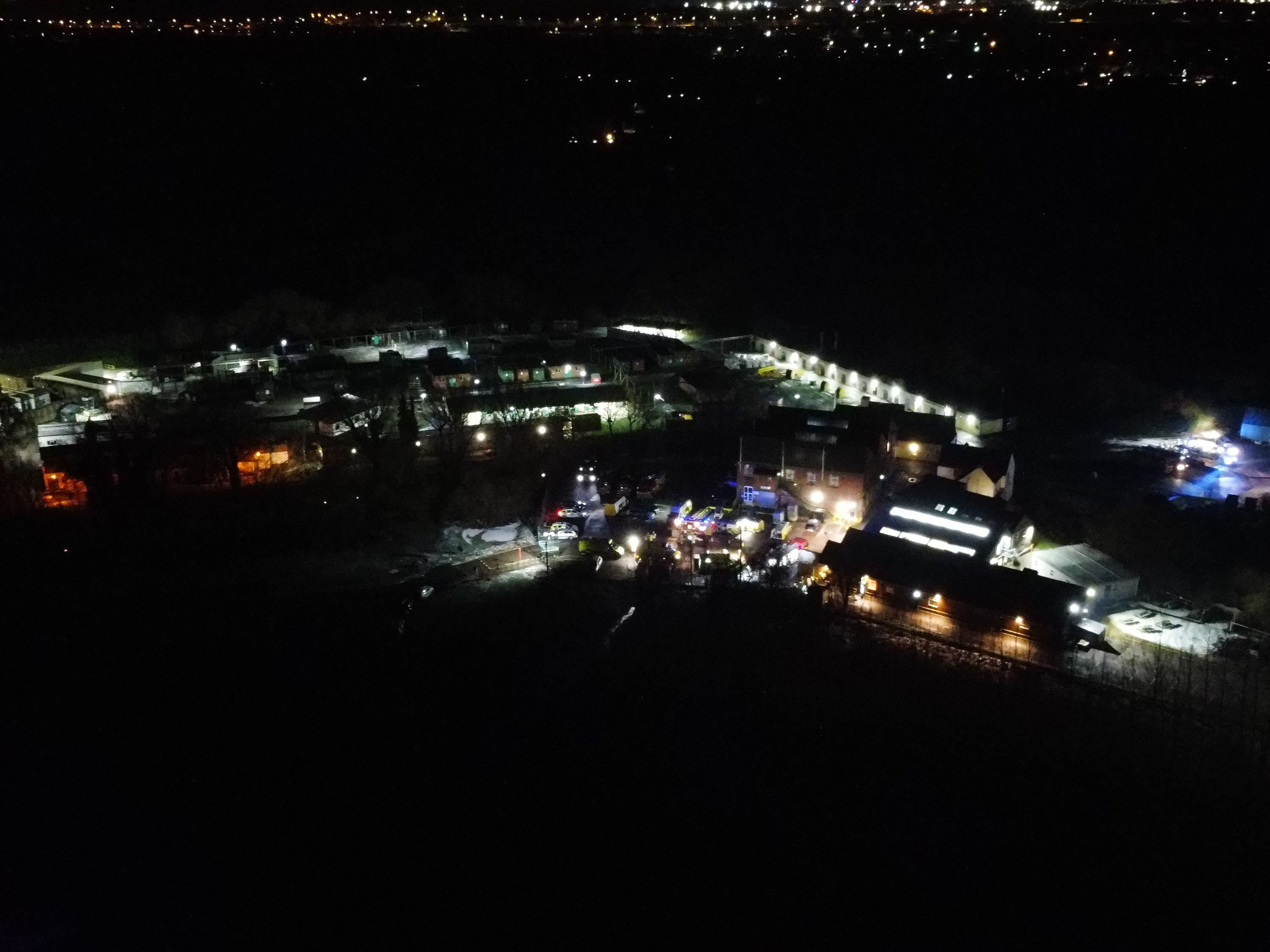