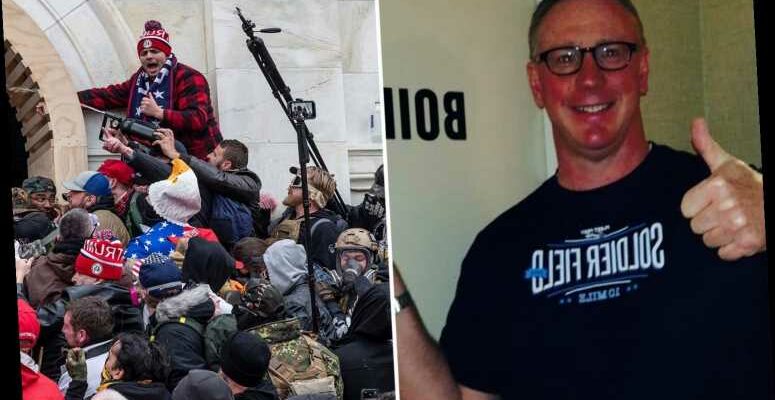 A US Capitol police officer has died days after Pro-Trump mobs tore through the building on Wednesday.

Howard Liebengood, 51, an officer for the United States Capitol Police (USCP) passed away on Saturday while off-duty, according to a statement. 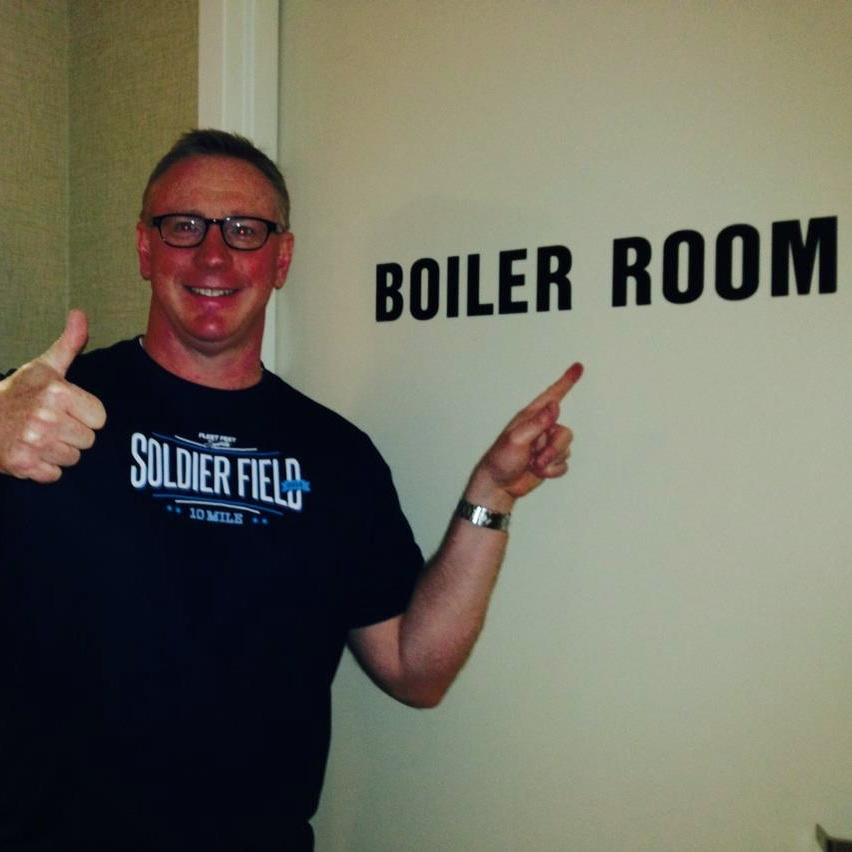 Unconfirmed reports on social media claim Liebengood took his life by suicide. However, the USCPhas not disclosed a cause of death.

A statement from Captiol police read: “The United States Capitol Police is deeply saddened by the off-duty death of Officer Howard Liebengood, age 51.

"He was assigned to the Senate Division, and has been with the Department since April 2005.Our thoughts and prayers go out to his family, friends, and colleagues."

"We ask that his family, and other USCP officers’ and their families’ privacy be respected during this profoundly difficult time," it added.

He is the second law enforcement officer died just days after Capitol was breached by pro-Trump supporters hellbent on overturning the Electoral College result. 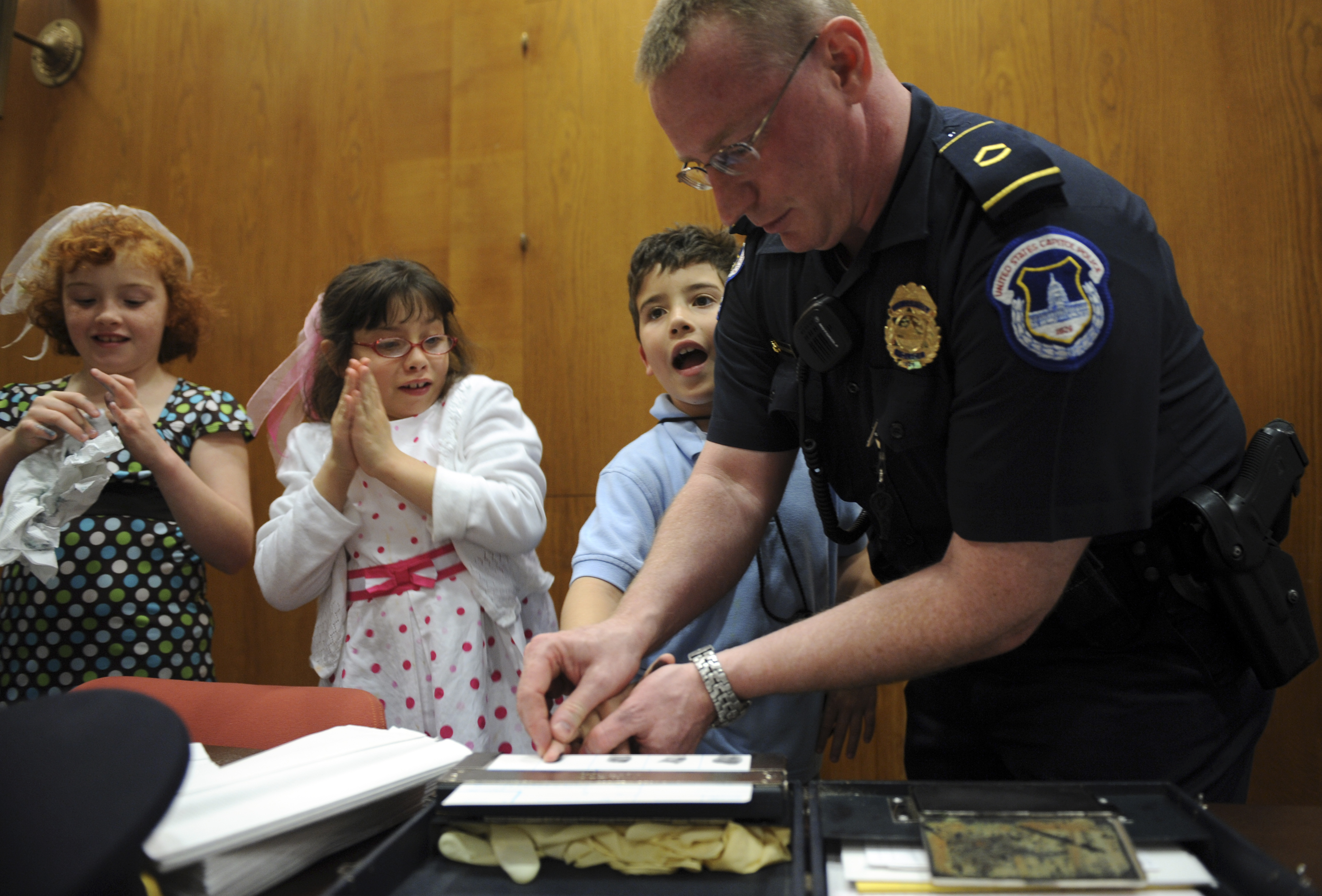 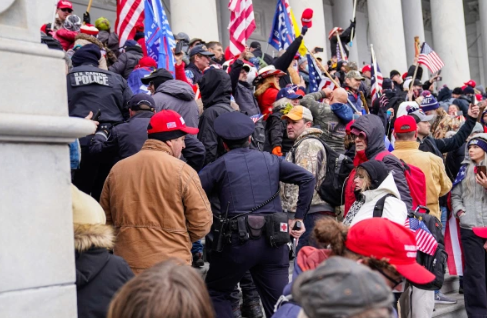 The other officer, Brian Sicknick, died on Thursday after reportedly having been hit over the head by a fire extinguisher during the riots.

The Sun has contacted the USCP for further comment.