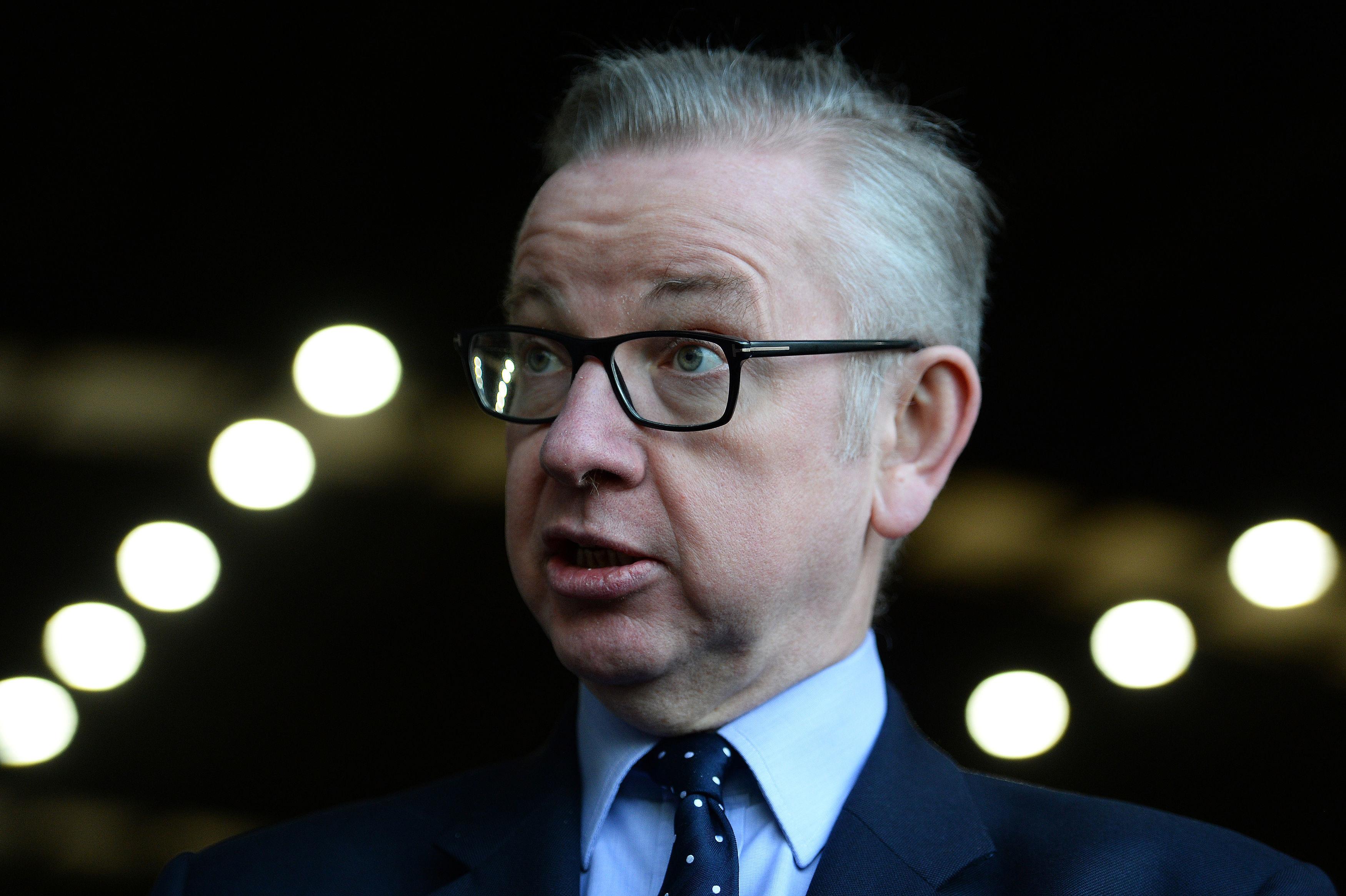 How will Brexit affect the price of food in the UK?

Environment secretary Michael Gove admitted in December 2018 that a no-deal Brexit could lead to "spikes" in food prices.

He told MPs that some imports would have to make way for “essentials” such as medicine if chaos at Calais restricts space on cross-Channel ferries.

Mr Gove told the Environment Select Committee that tariffs and putting goods on alternative routes such as from Spain to the UK by sea could also affect prices. He said: “We won’t see significant price rises. But there is a risk of price spikes in certain food stuffs.”

It came just days after Defra sources acknowledged that perishable goods such as lettuce, meat and veg could lose out. 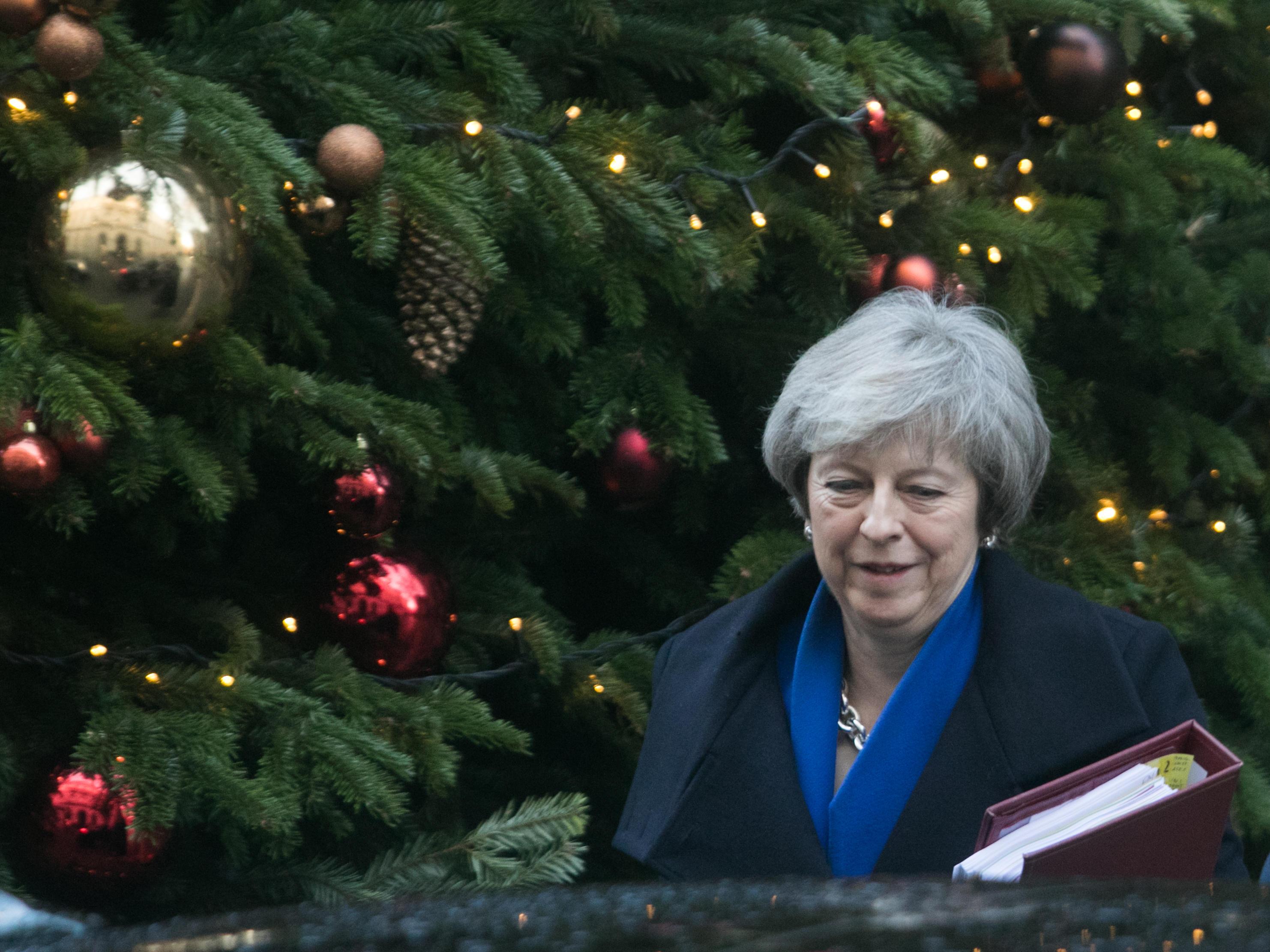 What is a no-deal Brexit?

A no-deal British departure from the European Union means leaving without formal arrangements for the future relationship.

Currently Britain's trade, customs and immigration rules are tied up with the single market and a host of EU regulatory bodies.

Ministers are seeking a legal deal to replace these with looser arrangements so we are outside the single market and customs union but keeping close ties so cross-border trade is easy.

Theresa May needs to get a deal through parliament ahead of the UK's exit on March 29, 2019.

Some fear these talks could collapse without a deal agreed before the deadline.

This could mean the UK being treated as a "third country" by the EU with commerce governed by World Trade Organisation rules. 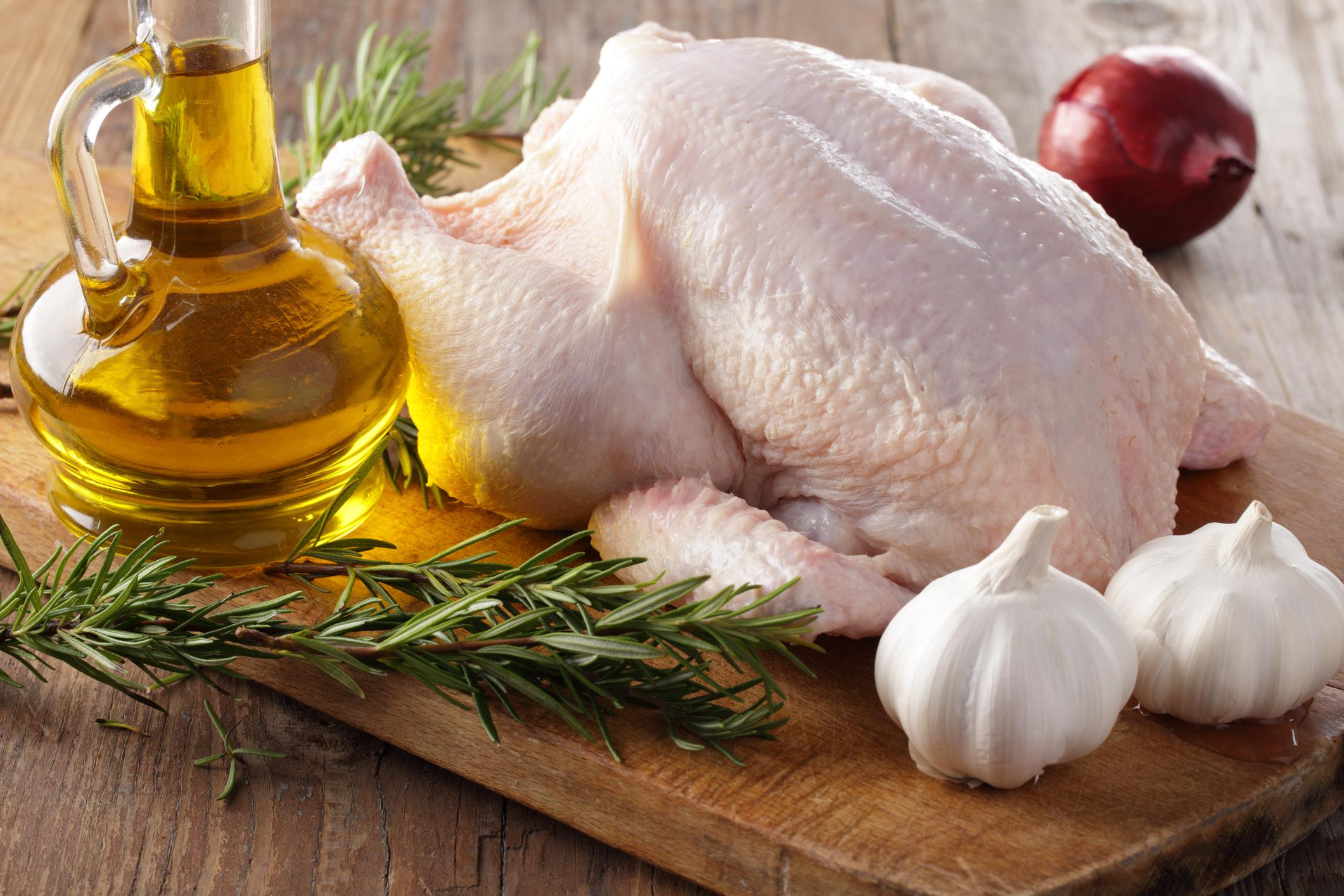 Fears chlorine-washed chicken being imported to the UK after Brexit have got Brits in a flap.

In America, poultry is treated with antimicrobial rinses to prevent harmful bacteria – and some believe British supermarkets would be forced to stock them under a US trade dea.

But health campaigners argue that the use of chlorine to decontaminate chicken encourages sloppy standards during the processing stage in abattoirs.

According to the Adam Smith Institute, washing chickens in a chlorine dioxide solution reduces salmonella from 14 per cent to two per cent – EU chickens usually have 15 to 20 per cent.