Here’s what you need to know about what contingencies are in place for No Deal and whether trade will flow smoothly if Theresa May or MPs can’t find a workable plan. 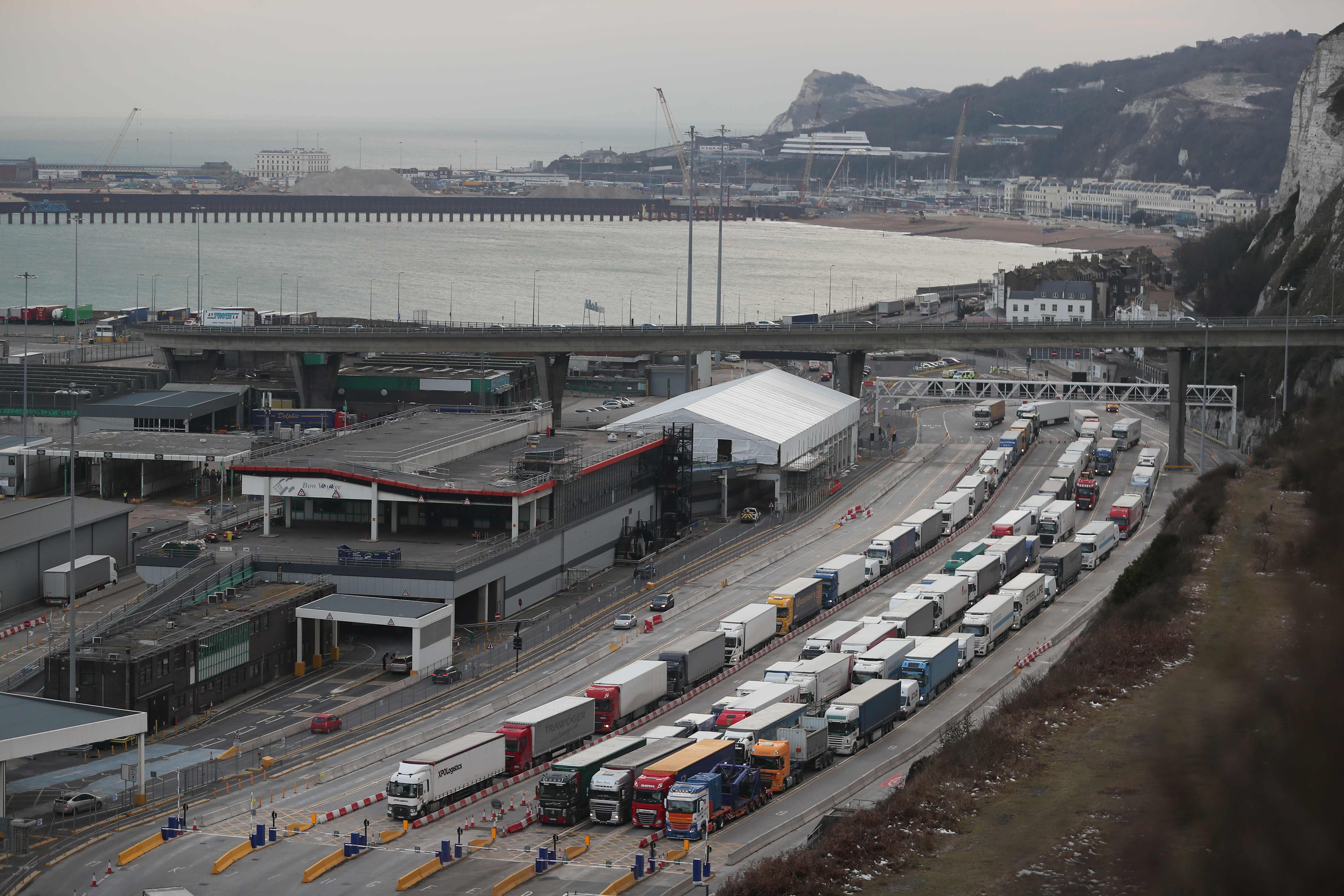 How will a no-deal Brexit affect British ports and will there be traffic jams?

Fears have been raised could be plunged into Soviet-era food shortages under No Deal as Ministers are forced to ration space on cross-Channel ferries.

In response, HM Revenue & Customs has declared goods shipped to Britain from the EU are to be waved through 20 UK ports without checks in a No Deal to avoid huge jams

The plans call “for a temporary period” that would allow “most” shipments into the country before companies have even informed them they’ve arrived.

Exporters would have just over 24 hours to then fill in an electronic declaration.

The revelation comes just months after HMRC bosses warned the UK’s post-Brexit customs system would not work properly for two years in a No Deal.

In an bid to ease congestion, Transport Secretary Chris Grayling has announced ferry crossings from Ramsgate will be reopened in time for a no deal Brexit.

The Kent port stopped its service to Ostend five years ago.

But the government have launched a bold plan to restart it in a bid to ease customs chaos at the Dover-Calais bottleneck if there is no Brexit deal in time for the March 29 exit.