Those close to the workaholic Vine co-founder believe he may have achieved too much, too young after making tens of millions of dollars before he reached 30. 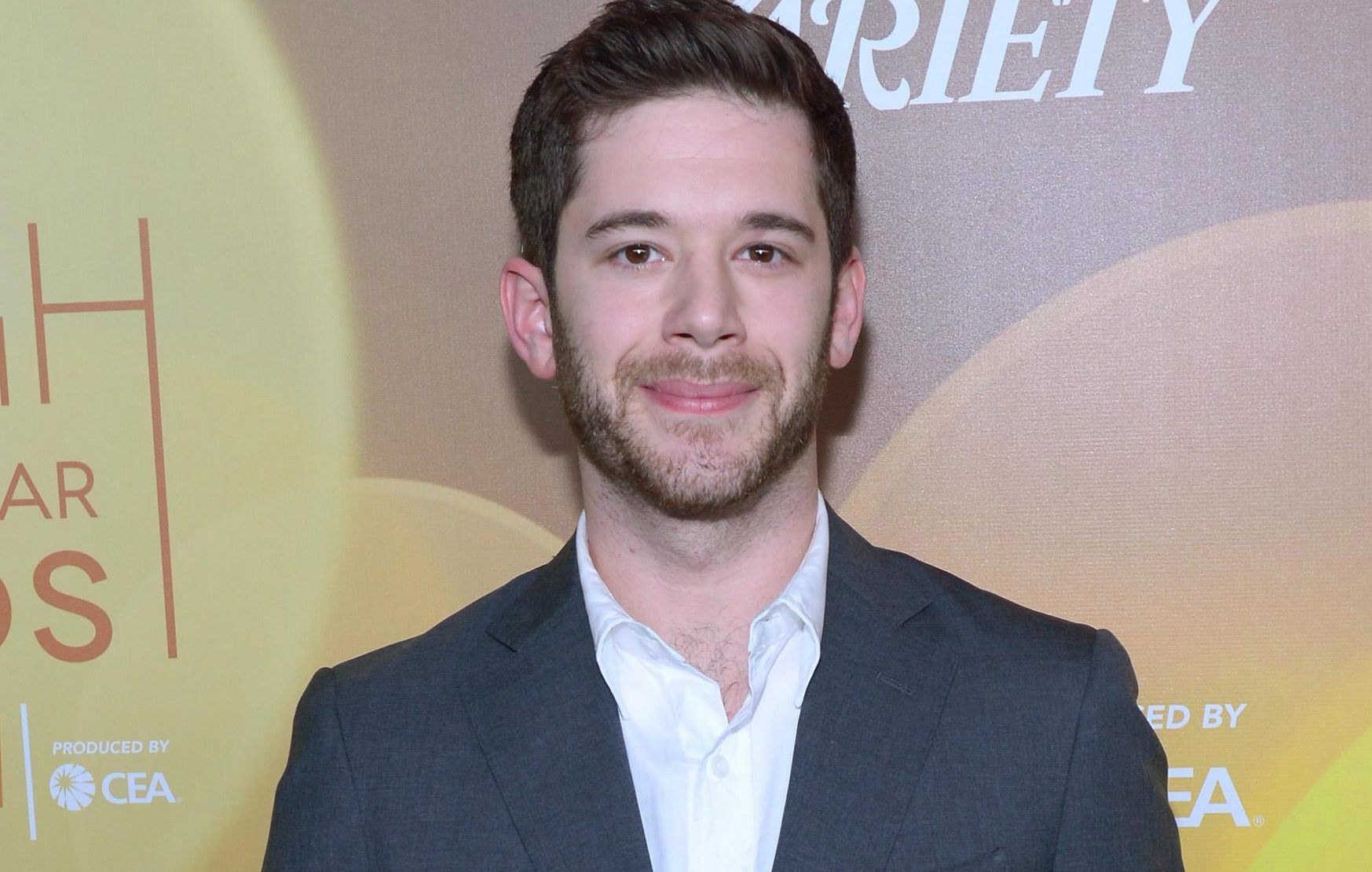 However, as well as being an acknowledged tech genius he also had a reputation for exhibiting "creepy" behaviour towards women.

His devastated dad Alan Kroll told the New York Times: “He had so much talent and had accomplished so much at such a young age.

"It truly is a waste. At 34, imagine the things he’d done and the skills he had. It would have been really fun to watch him at 50.”

And he revealed although his ambitious son had stopped drinking he was aware that he still took drugs on a recreational basis. 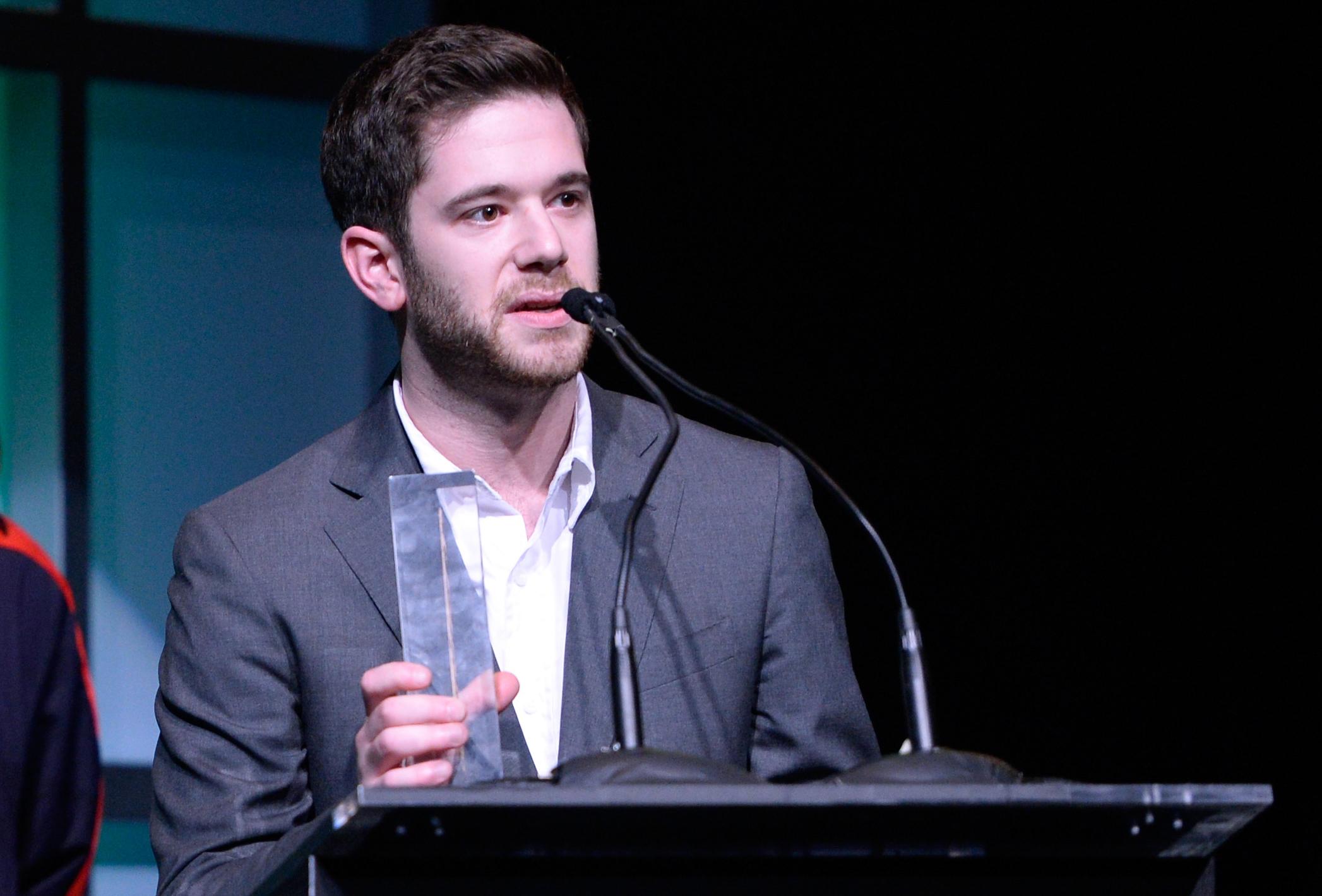 "He worked too many hours and too hard,” before adding his son's hectic lifestyle in New York City had "got to him a little bit.”

Kroll – who later launched the HQ Trivia app – was even considering quitting the Big Apple as his work and social life started to get out of hand.

Multi-millionaire Kroll was found dead in his luxury New York City apartment of a suspected heroin and cocaine binge over the weekend.

He was discovered lying face down by cops after his girlfriend raised the alarm after she struggled to get in touch with him.

Cocaine, heroin and cannabis were found nearby, and he was declared dead at the scene, sources have said. 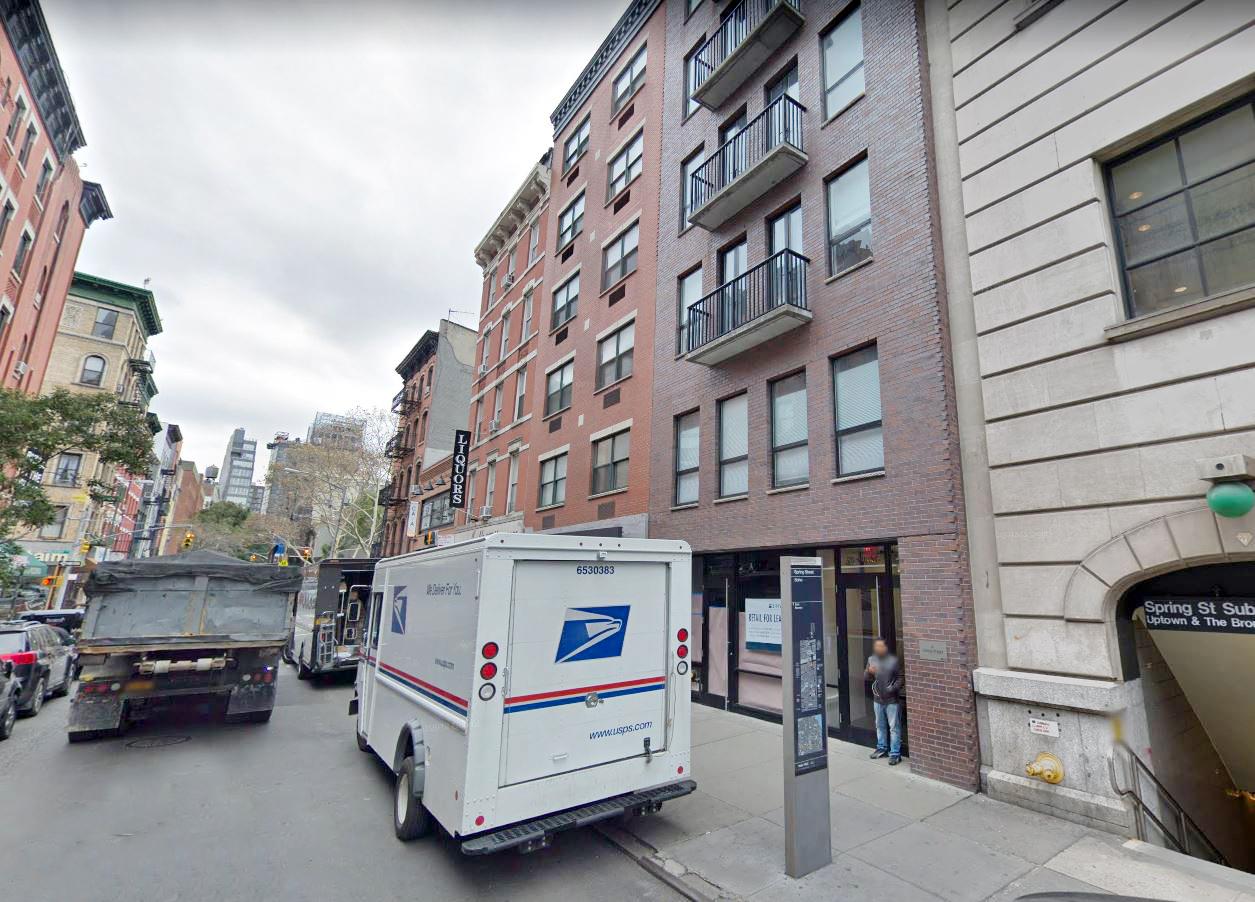 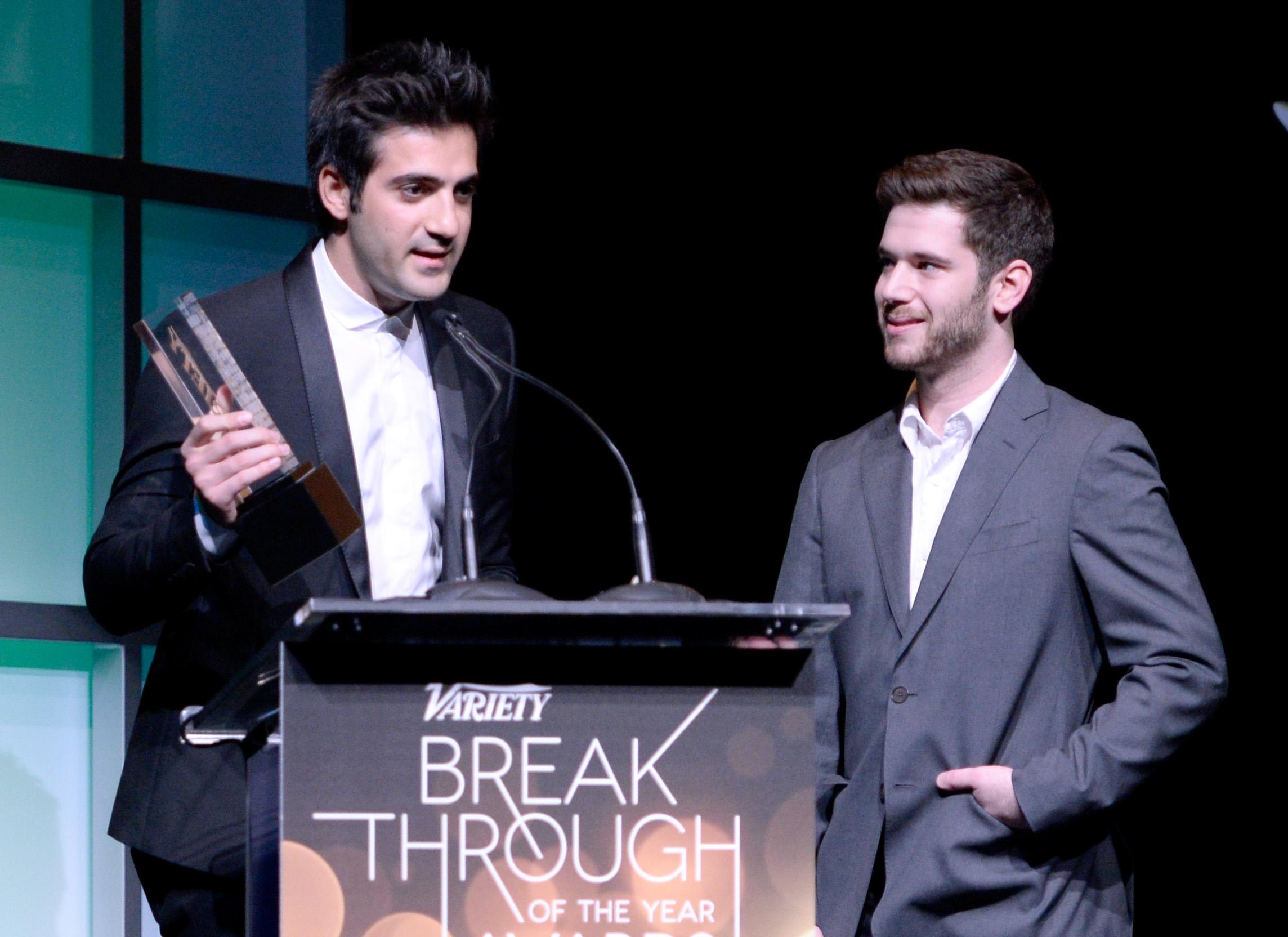 He was known for showing up to work with a hangover to work which was one of the reasons Twitter fired him, reports the DailyMail.com. 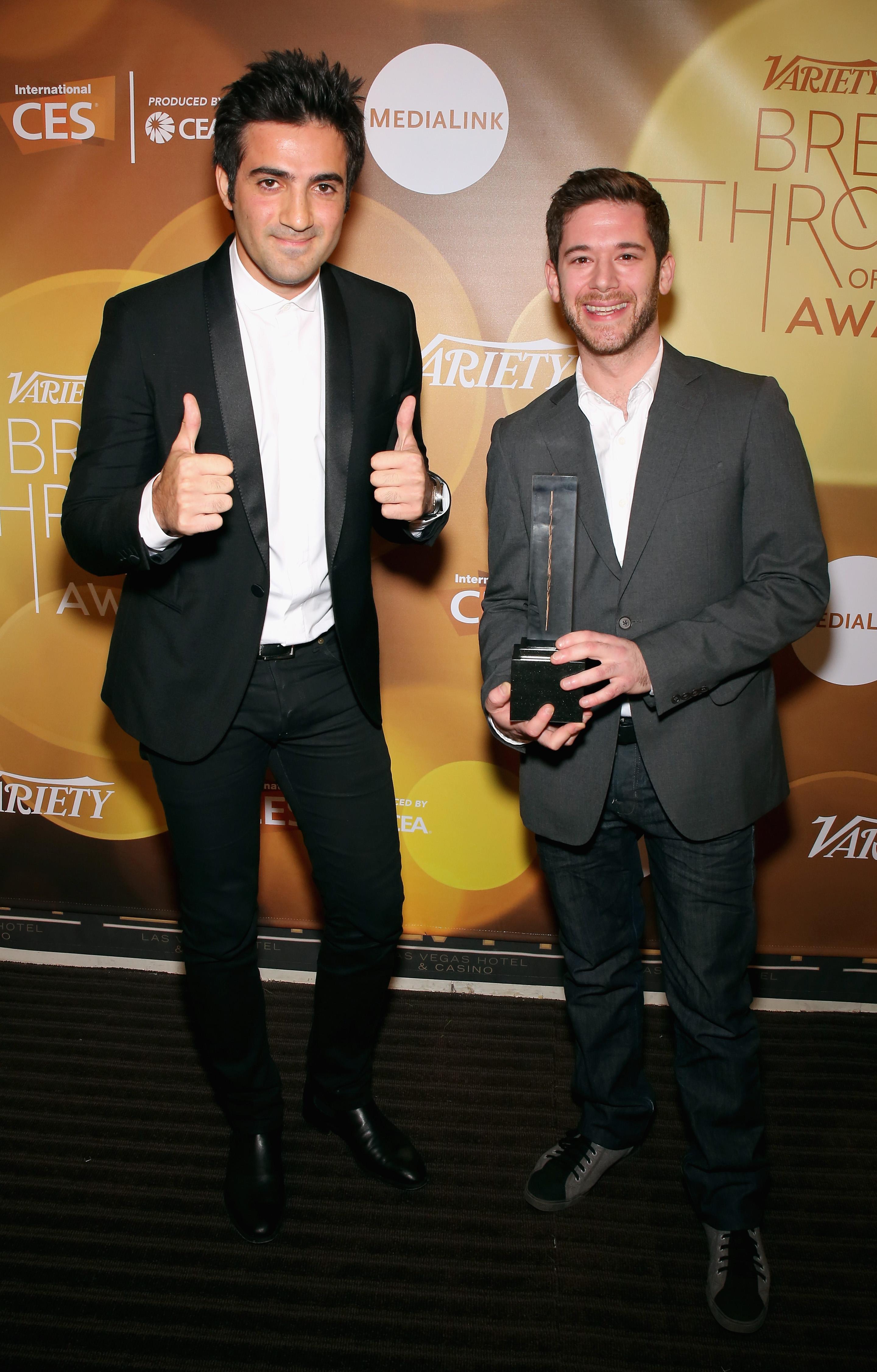 Jeremy Liew, a board member at Intermedia Labs, the company behind HQ Trivia, conducted an investigation into the complaints.

"I found a good deal of negative sentiment about Colin and the Vine team and some discomfort with his behaviour, but I did not find evidence that warrants his removal from the company," he  said in a statement.

“It was a painful experience, but an eye-opening one that served as a catalyst for professional development and greater awareness in the office,” he said at the time.

Alan Kroll said one of the reason his son acted the way he did was he just couldn't handle the fact that his workers couldn't keep up with him.

However, despite all his hard work the trivia app he launched to great acclaim in 2015 had recently slipped out of favour with fans.

It was in the top 10 most downloaded iPhone games, and in 2017 it was awarded App of the Year by Time Magazine.

The founders went on to land lucrative advertising deals with Nike and Warner Bros, and games were hosted by celebrities including Dwayne Johnson.

But its popularity started to fade earlier this year and it dropped out of the App Store's list of top 100 apps.