The Human Security Centre's report: "Fire and Ice – A New Maritime Strategy for Nato’s Northern Flank" mentions the issues Russia can cause, as well as the options Nato has to fight it. 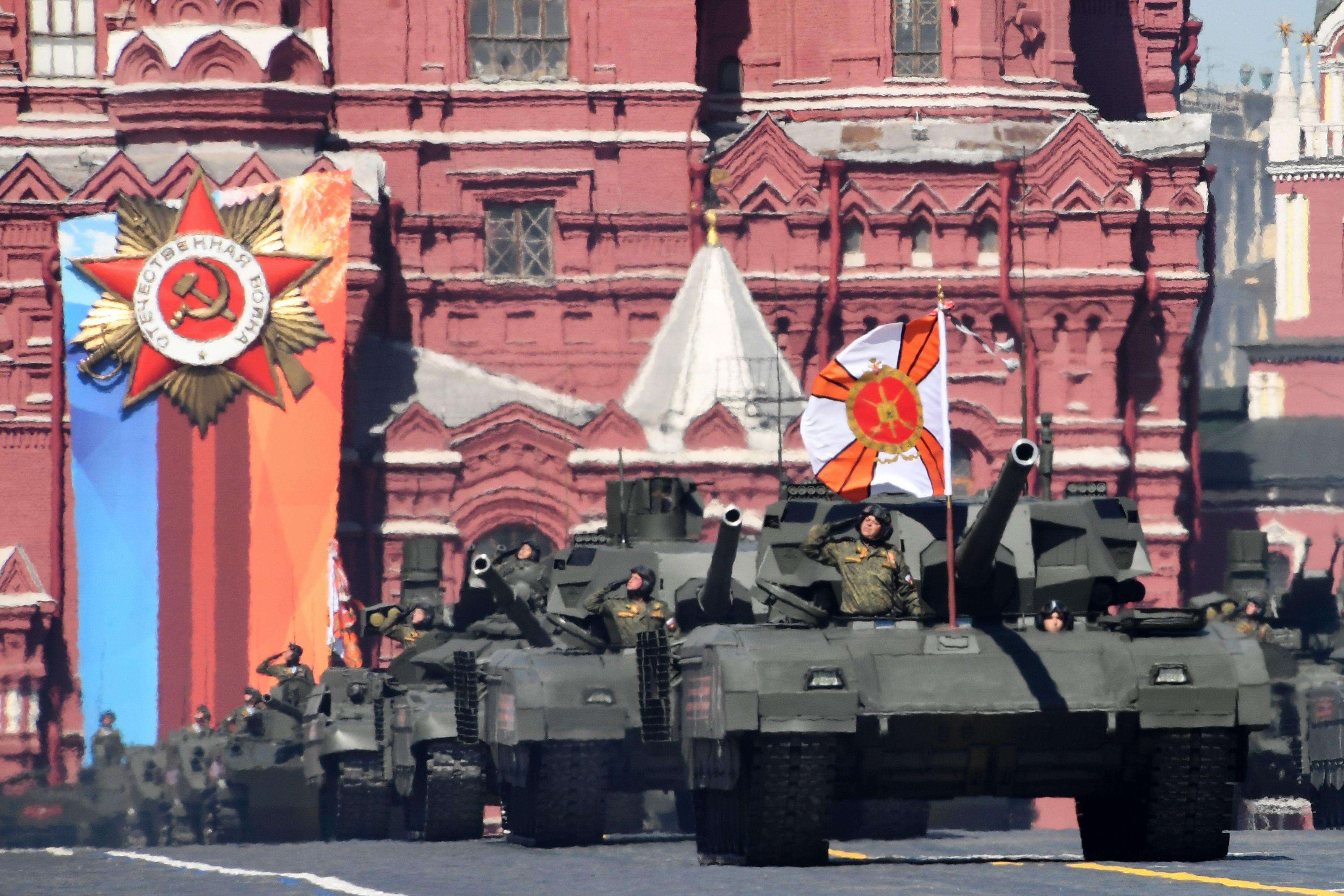 The worrying report claims Russian forces would be able to overrun vulnerable areas of Nato territory if they attacked.

It also mentions that if Russian forces fight a major Nato attack, they also would be able to stop Nato from having access its airspace paths.

Russia would also be risking World War III by stopping to bring forces across the Atlantic from the US.

The report said that Nato has a plan if Russia decides to initiate conflict with Eastern Europe.

It mentioned that Nato will use the "horizontal escalation" strategy, meaning that it will expand the conflict within Russia's northern maritime approaches.

This may consequently include direct strikes against Moscow, making the conflict between nations reach new heights. 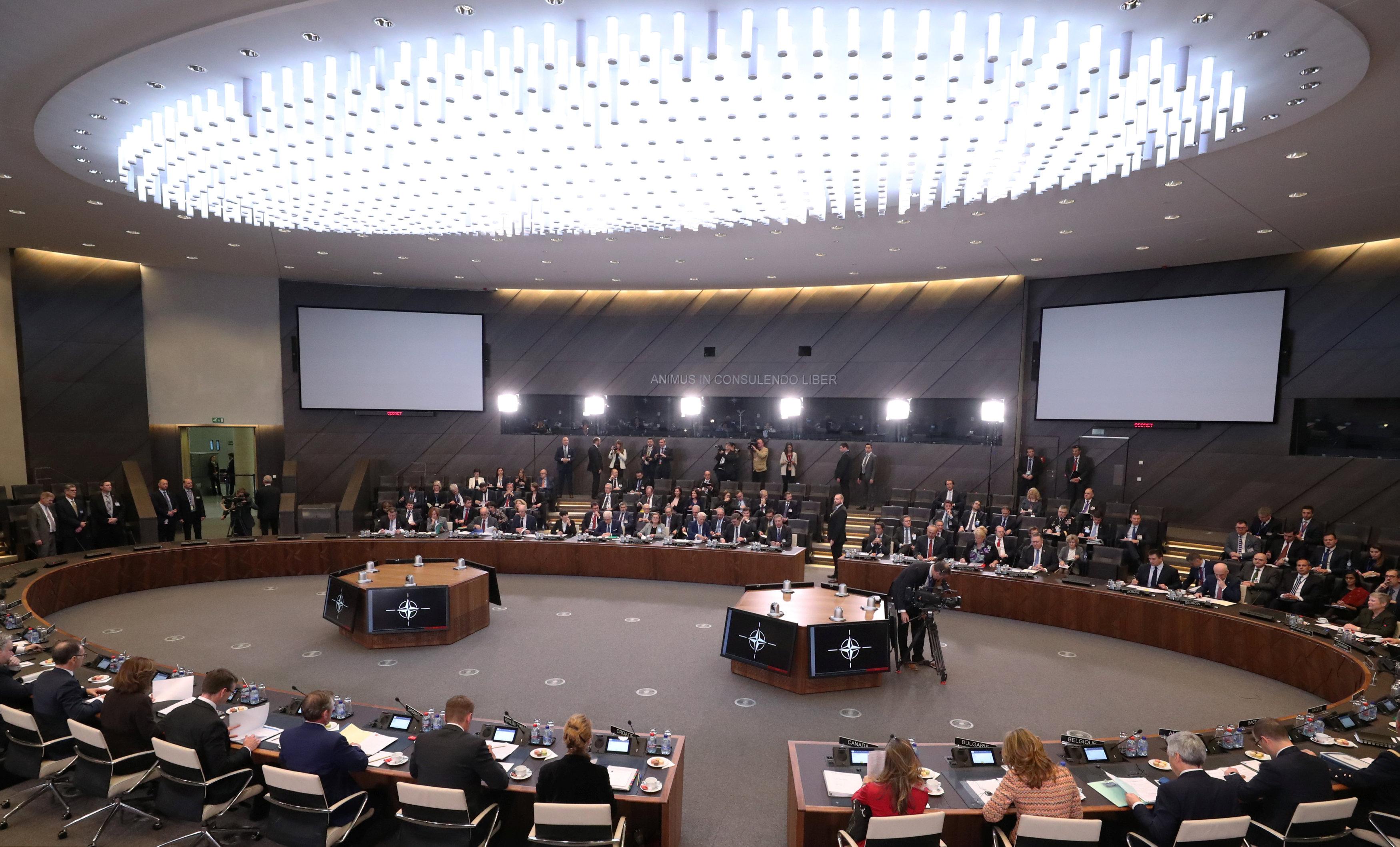 Earlier today, President Poroshenko also called on Germany and other NATO countries such as Britain to boost their naval presence in the Black Sea to scare Russia off.

He said: "Ukraine is taking its own steps in response to the threat of a large-scale Russian invasion.”

But the Kremlin denounced Mr Poroshenko's latest announcement as an "absurd" bid to stoke tensions.

And it accused NATO of a massive build-up of troops and heavy weaponry along its borders with Eastern Europe. 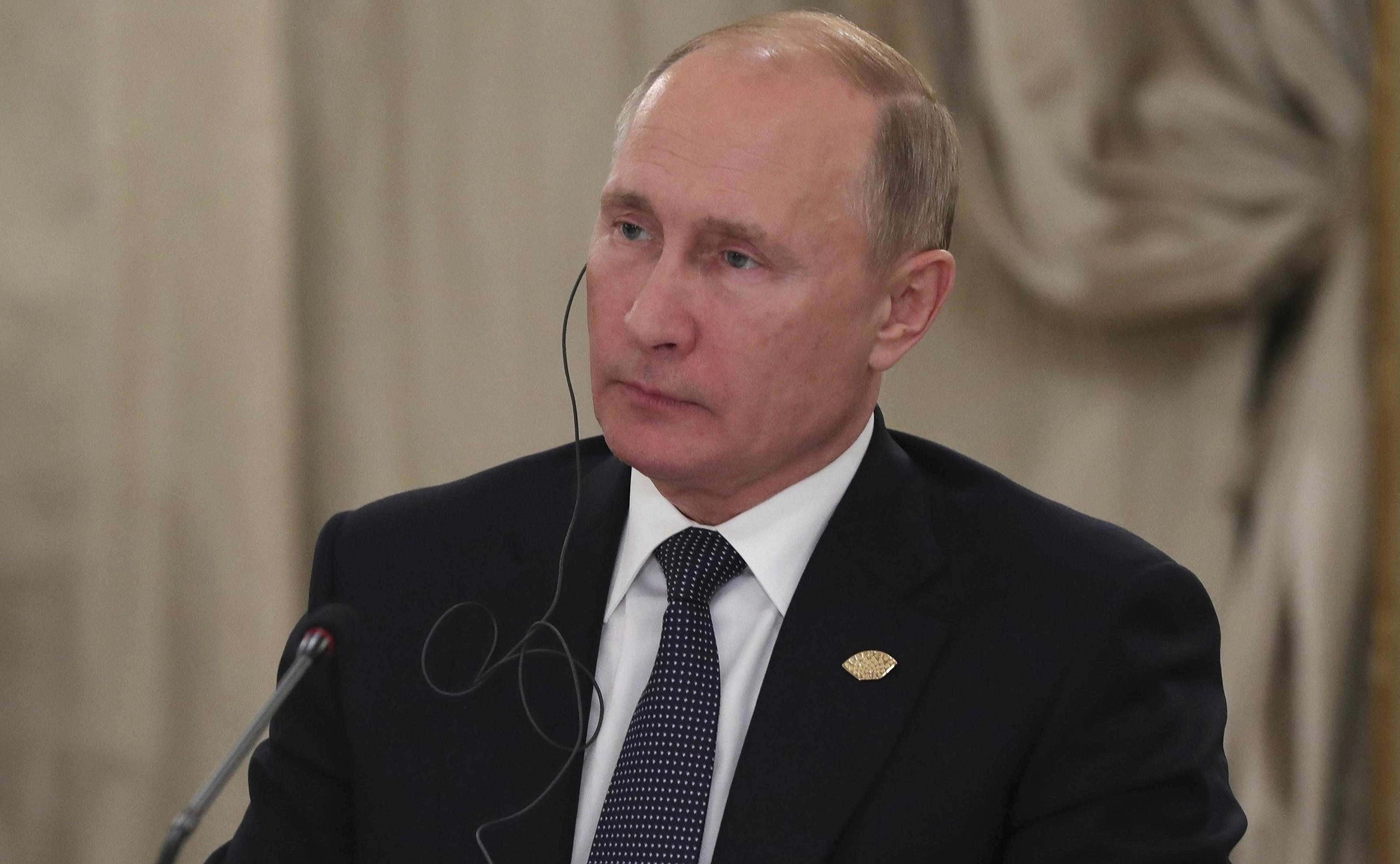 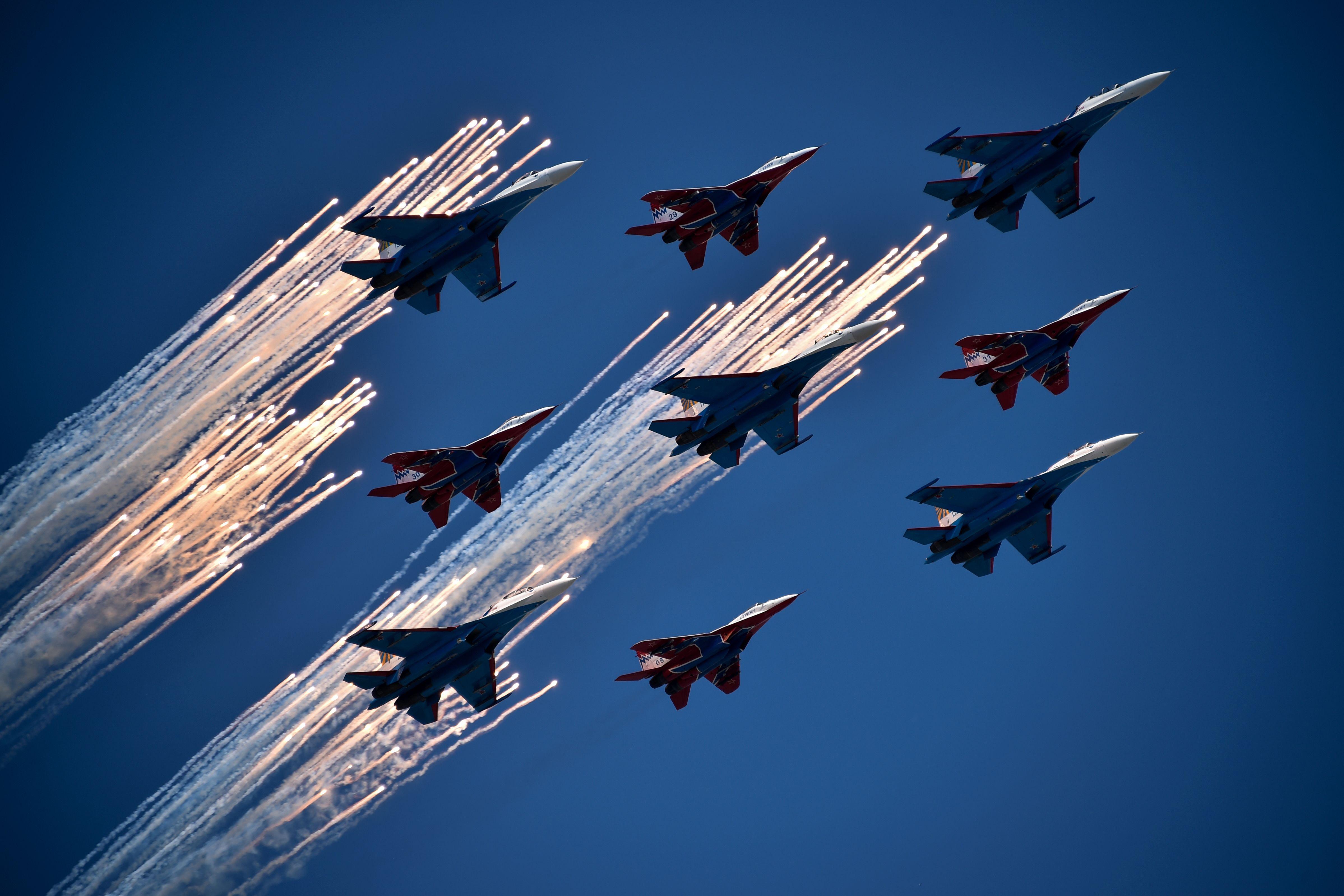 More than 12,000 alliance troops, plus tanks, air defences and combat aircraft are deployed and ready to fight at a moment's notice.

Tensions in the region have been growing since Moscow annexed Crimea — legally Ukrainian territory — in 2014 after protests forced out a Russia-friendly government in Kiev.

Meanwhile at a conference in Sochi today, Russia’s brass said they were considering beefing up the armed services amid US President Donald Trump's plans to withdraw from the Intermediate-Range Nuclear Forces (INF) Treaty.

Russia's Defensive Minister Sergei Shoigu said: "The measures were considered to reinforce the (armed) forces’ combat capacity and means amid the mounting arms race related to the US plans to quit the INF Treaty.”

On Sunday it was revealed that Russia had successfully tested its modernised air defence missiles which are to be tasked with protecting Moscow from attack.

The report was written by HSC, which is an independent international affairs organisation that has an interest in foreign, defence and security policy.