THE Dover-Calais ferry is one of the main freight routes into Europe from the UK, with 2.6million lorries passing through the world's busiest port each year.

This morning (Wednesday December 23), ferries began to take people from the UK to Calais again after Britain and France struck a deal to ease a crossborder travel ban imposed by Emmanuel Macron. 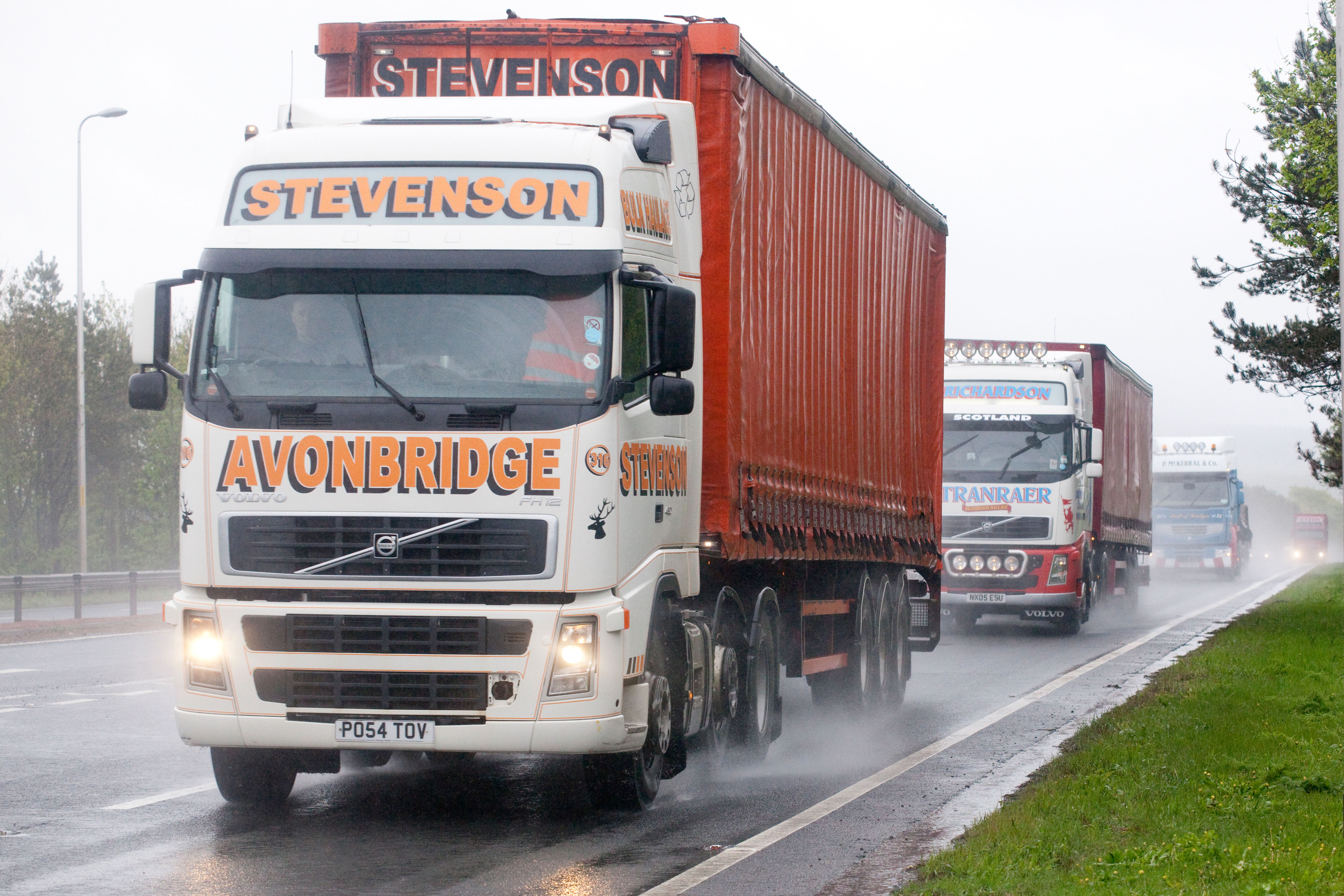 How many lorries can you get on a ferry?

P&O ferries doubled the vehicle capacity on the Dover to Calais ferries in 2011.

The company added six high-capacity super-ferries to their fleet, which can take up to 180 lorries each.

This is twice as many as the older ferries that they have replaced, and great news for anyone driving a van or lorry across the Channel.

Other services around the world vary, depending on the size of the ship.

In Canada, smaller M47 vessels have the capacity to carry at least 47 vehicles and at least 300 passengers and crew. 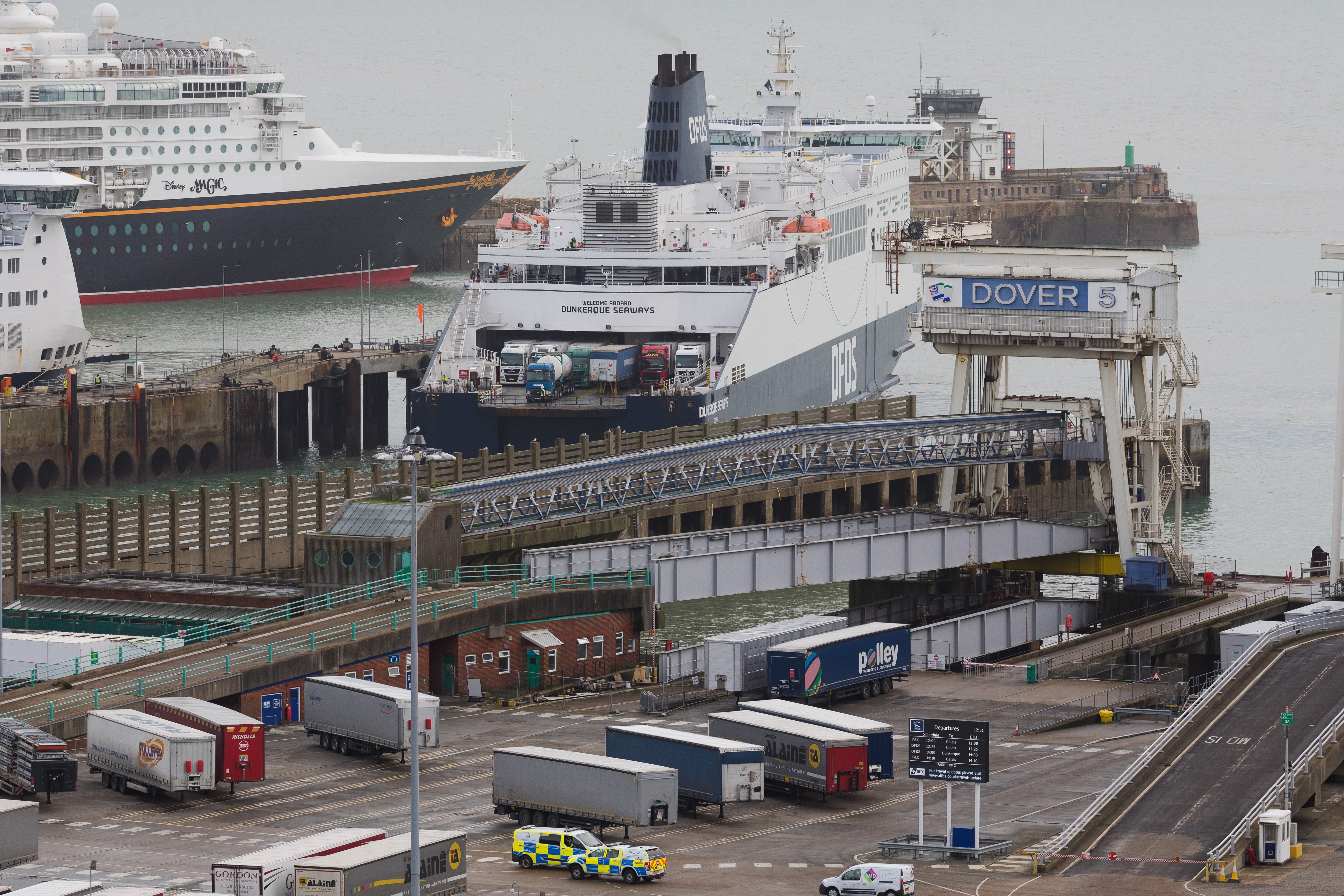 How many lorries can fit on the Eurotunnel?

According to Getlink, the company which operates the Channel Tunnel, 1.64 million trucks travelled between the UK and the EU using the crossing last year.

Each shuttle train is 745m long and capable of carrying up to 32 trucks and travelling at a speed of 140km/h.

How long does it take to travel from Dover to Calais?

The time it takes a ferry to sail to Calais from Dover can vary.

The shortest duration of a ferry crossing takes 90 minutes.