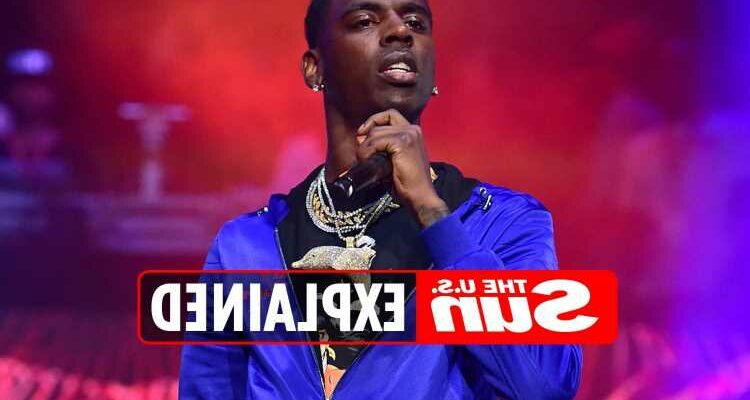 Now, the city has honored the late star in a special way. 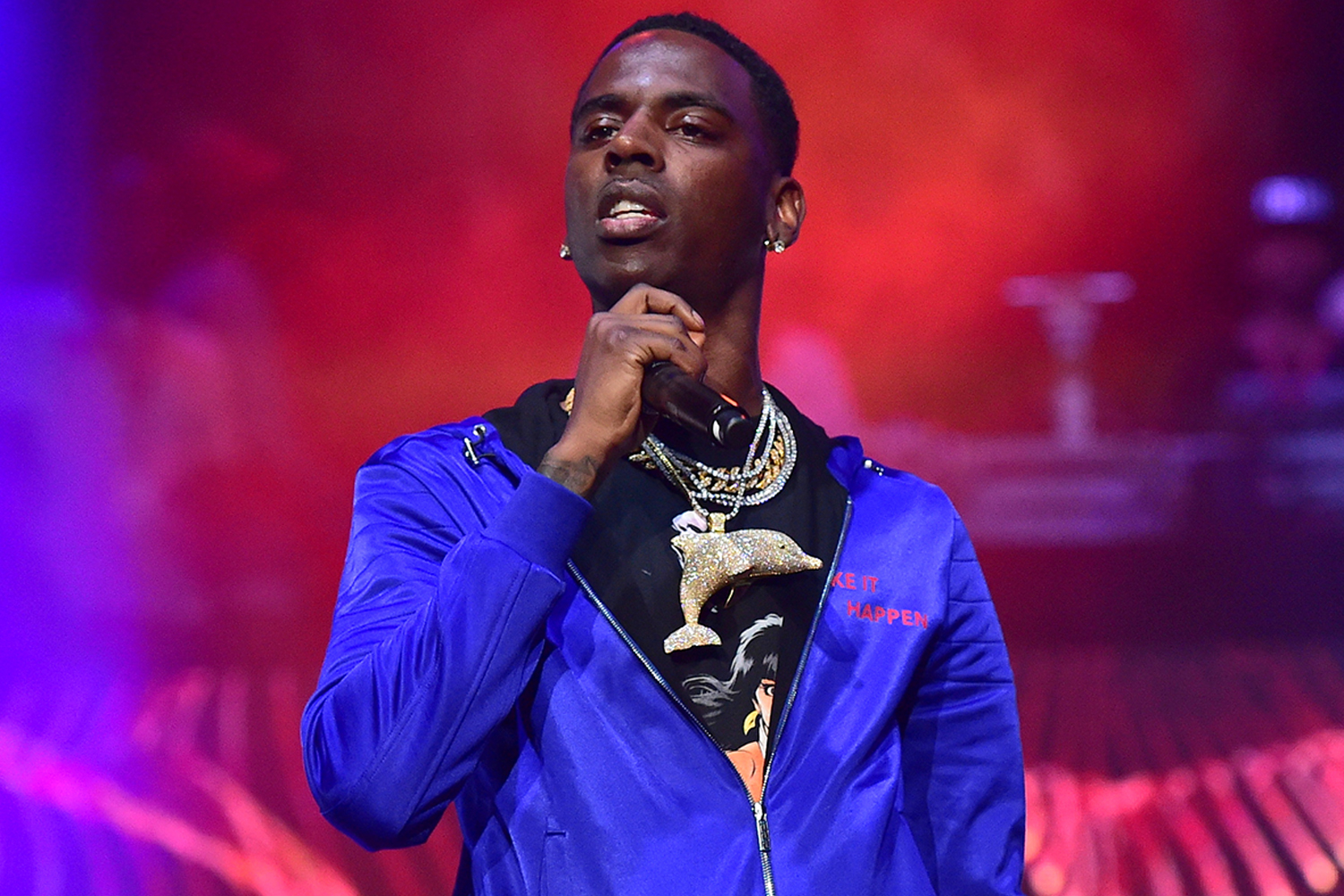 Who was Young Dolph?

He rose to fame in 2016 following the release of his debut studio album, King of Memphis, which peaked at number 49 on the Billboard 200 chart.

Since then, he had released eight additional albums, with his seventh album, which was released in 2020, becoming his highest-charting project.

Prior to his death, he was able to amass a following of over 4.4million users on Instagram with an estimated net worth of $3million.

How has Young Dolph been honored in Memphis?

One month after Dolph's untimely death, Memphis honored the late star by naming a street after him.

"It’s about honoring and showing respect to our very own," Memphis City Councilman JB Smiley Jr. said via ABC24. 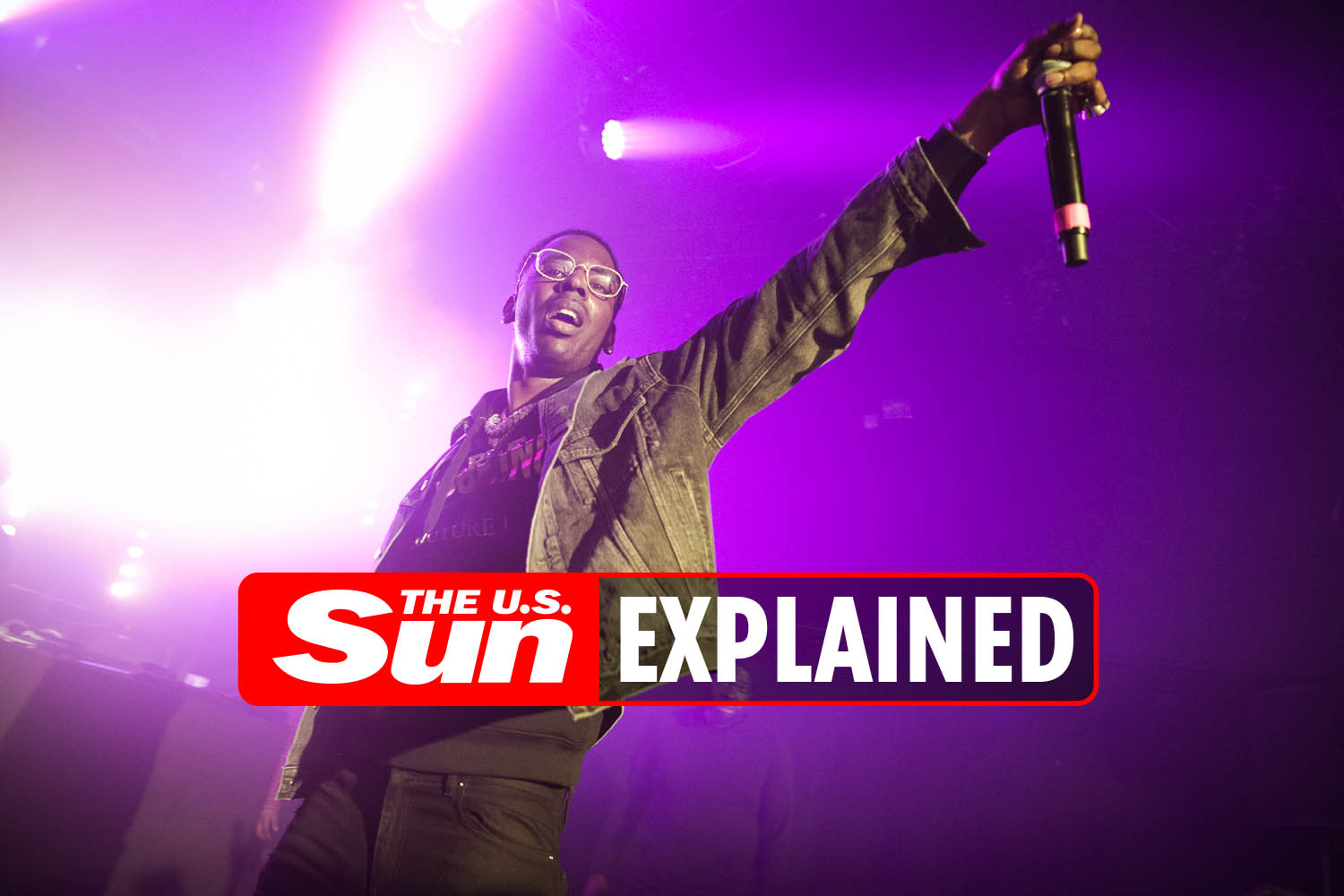 All the rappers who have passed away in 2021 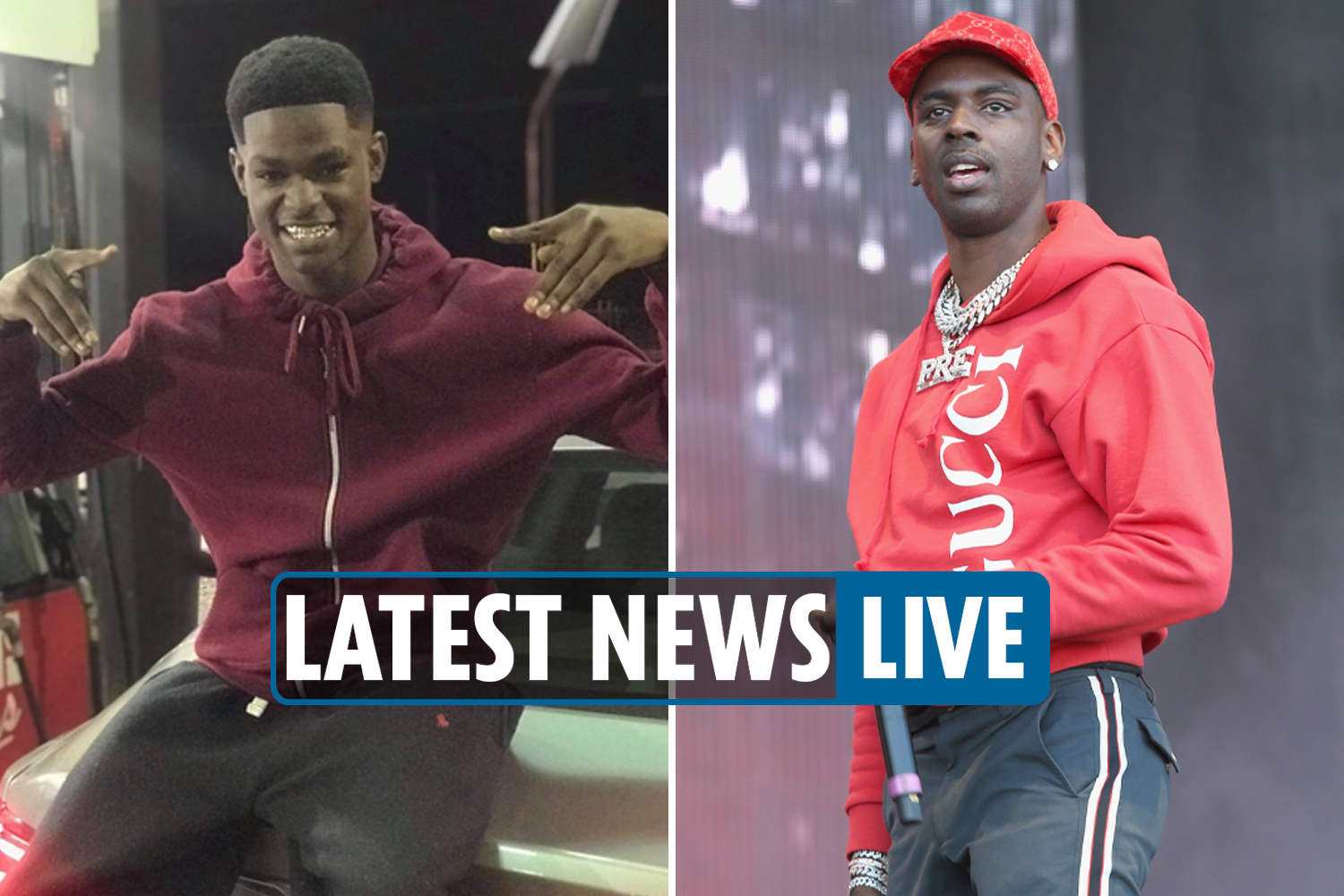 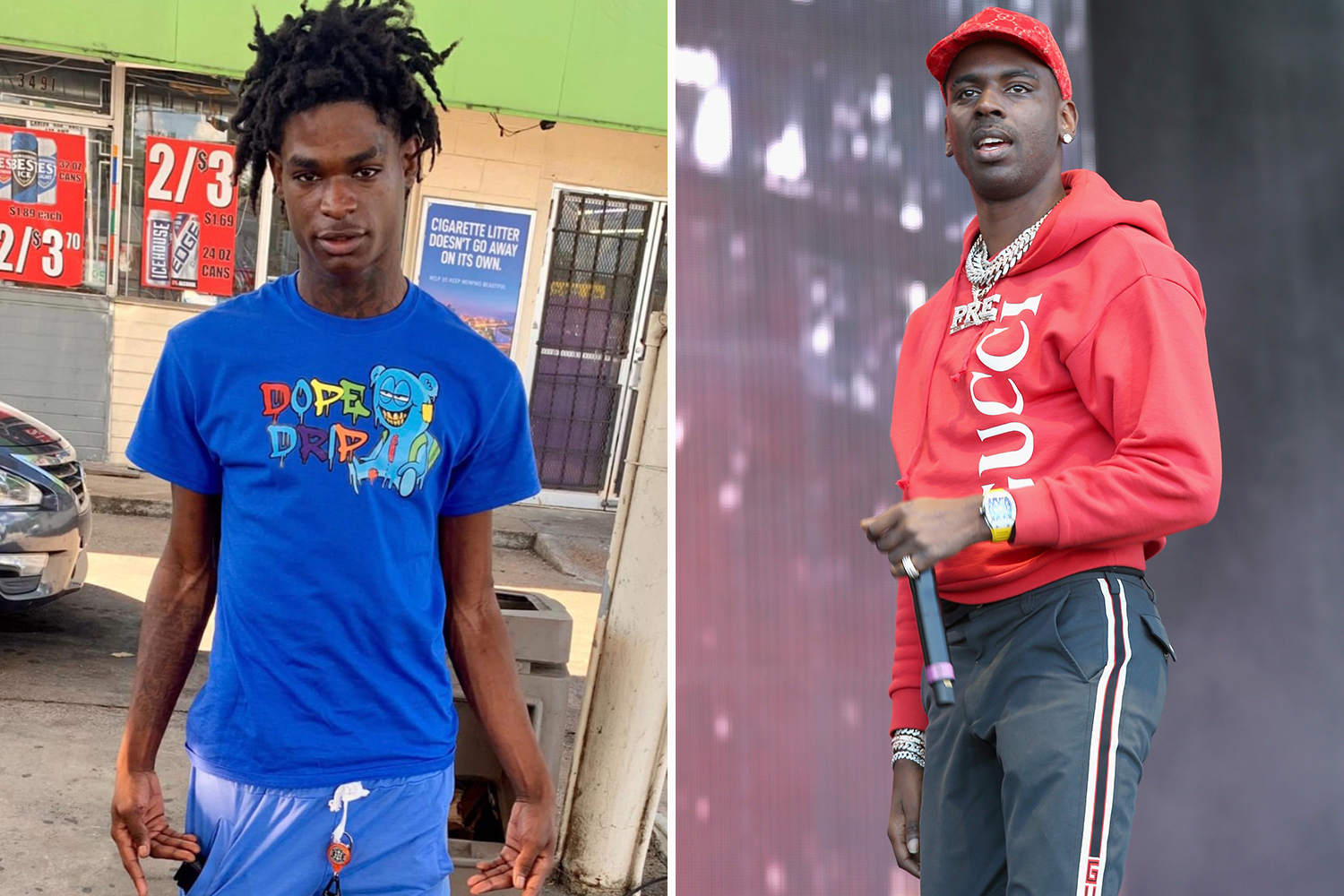 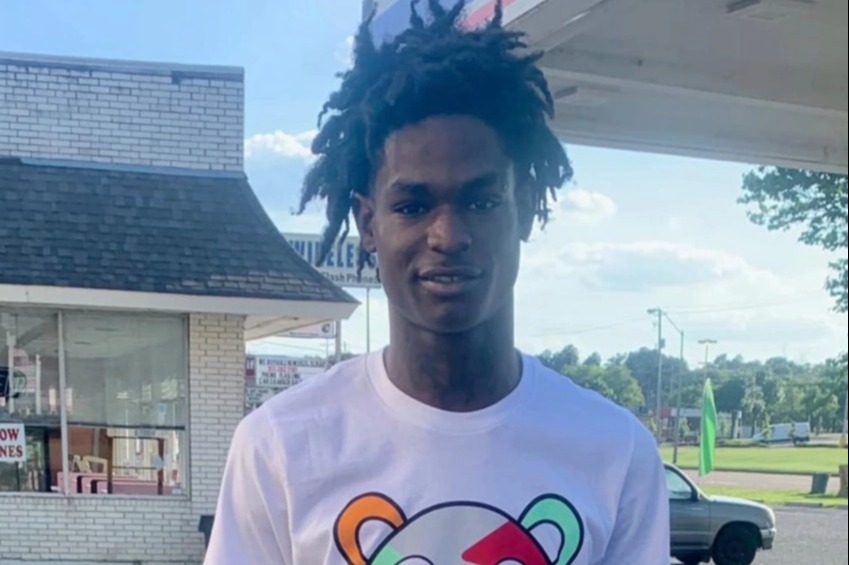 "For the individuals that walk down that street, the young kids who frequent Airways and Dunn who live in Castalia Heights, every time they see that sign they’re going to see inspiration."

Smiley is reportedly looking to fund several community groups in order to help reduce crime in the area. 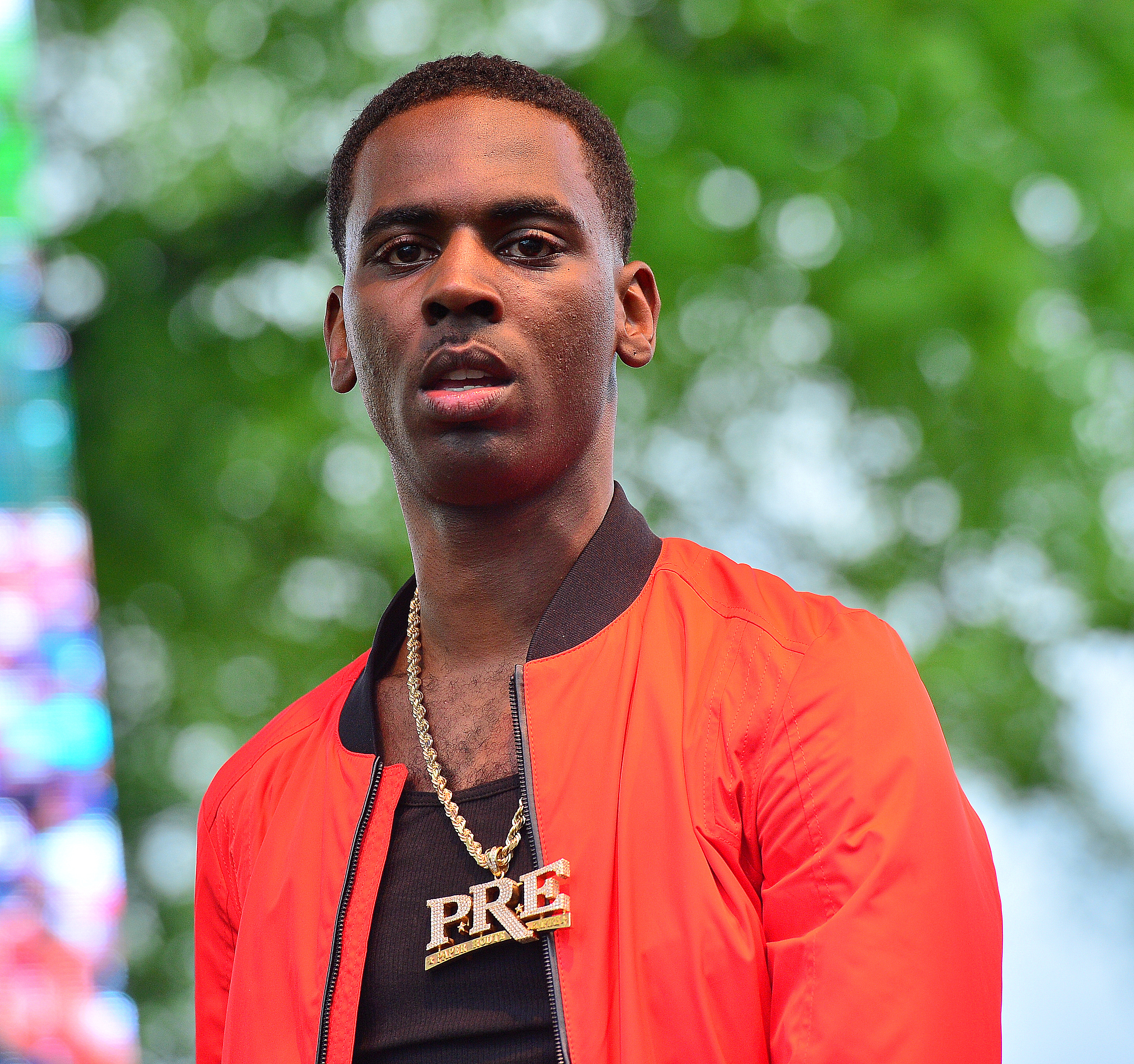 What happened to Young Dolph?

On November 17, Dolph was shot and killed at the age of 36 while reportedly buying cookies at Makeda's Cookies in Memphis.

According to police, a man was pronounced dead at the scene. They later confirmed the man to be Young Dolph, whose camouflage Lamborghini was spotted in the parking lot.

At this time, no one has been charged in relation to the crime.

Dolph left behind his girlfriend Mia Jaye and their two children.

Following his passing Jaye took to Instagram to share a heartbreaking video asking her followers "how do I tell my babies daddy isn't coming home?"

In a separate post, she wrote: "Thank you to everyone for all of your prayers, love, support, messages… I may not see them all but when my eyes are not full of tears I catch a few… Nonetheless, all the genuine positive, vibes, energy, and prayers are welcome… Because Lord knows I need them."