What is the law on drones? Who can buy them and how flying too close to an airport can land you five years in prison – but there are calls for even tougher rules

Legislation implemented in July means people in Britain are now banned from flying the devices above 400ft and within 1km (0.6 miles) of airport boundaries.

Drone users who flout the height and airport boundary restrictions could face an unlimited fine, up to five years in prison, or both. 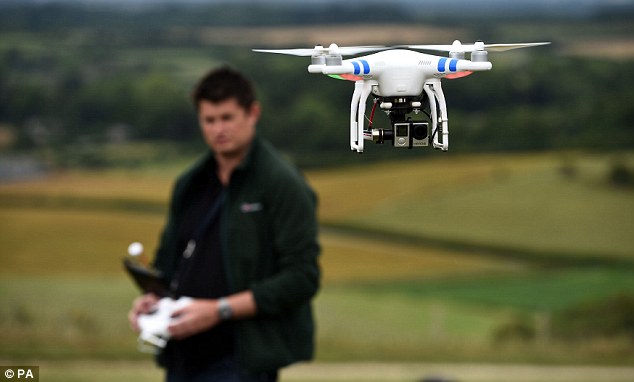 Laws introduced to the Commons in May mean people flying drones which weigh 250g or more will have to register with the Civil Aviation Authority (CAA).

Drone pilots will be required to take an online safety test under the new legislation, with the requirements set to come into force in November next year. 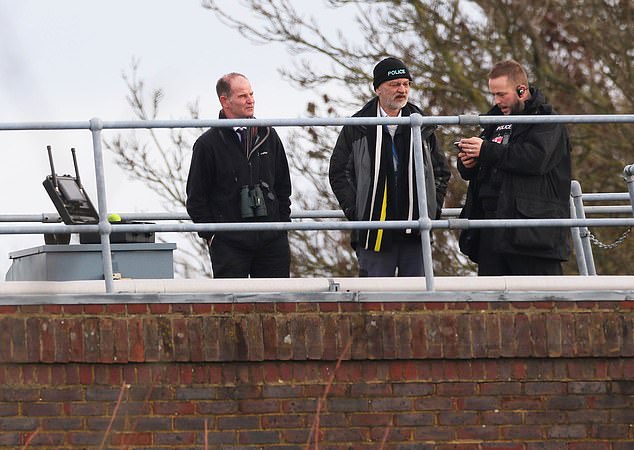 Research has found a drone weighing 400g (14oz) could smash a helicopter windscreen, and one at 2kg (4lbs) could critically damage an airliner’s windscreen.

In July, the DfT said it was considering introducing an age restriction, banning children from owning drones weighing at least 250g. 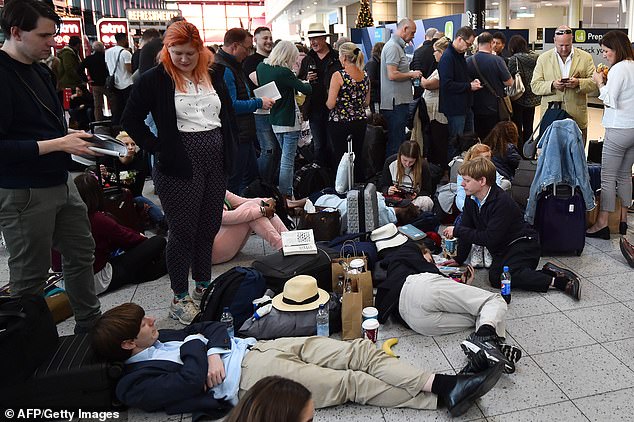 It also said it was considering giving police the power to issue on-the-spot fines of up to £300 for misuse and the ability to seize drones being used irresponsibly.

There have already been 117 near misses between manned aircraft and drones up until November this year, compared to 93 for the whole of 2017.

The British Airline Pilots Association (Balpa) has urged people be aware of the rules before they take their drone out and about.

Today, the Government came under fire in the House of Lords over the disruption caused to flights from Gatwick by the illegal flying of drones. 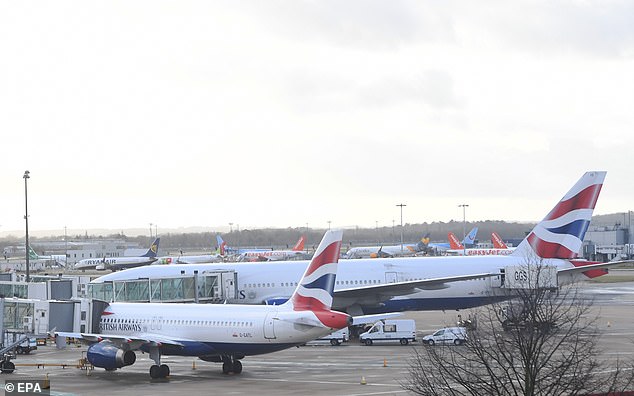 Tens of thousands of passengers are suffering travel chaos after all flights at the West Sussex airport were suspended after two drones were seen near the airfield.

Liberal Democrats called for more stringent controls on the use of drones, while Labour accused the Government of ‘dragging its feet’ on the issue.

Aviation minister Baroness Sugg denied being complacent and insisted ministers would look at new laws to combat the problem.

Labour former security minister Lord West of Spithead added that the military and GCHQ had developed techniques to be able to jam or take control of drones.