They carried out five top secret tests in the summer causing a "physical disturbance" over an area of 49,000 square miles, about half the size of Britain. 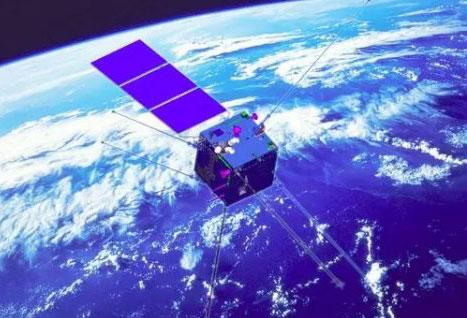 The terrifying experiments – which increased temperatures by up to 100 degrees Celsius – took place in the ionosphere 300 miles over Vasilsursk,  Russia.

Military chiefs are interested in that specific portion of the atmosphere as it plays a vital role in transmitting radio signals during warfare.

Changing the ionosphere over enemy territory can also cripple or cut off their communication with the satellites which coordinate military strikes.

The US, Russia and China have long been involved in a race to control the area, as it allows signals to bounce huge distances for communication. 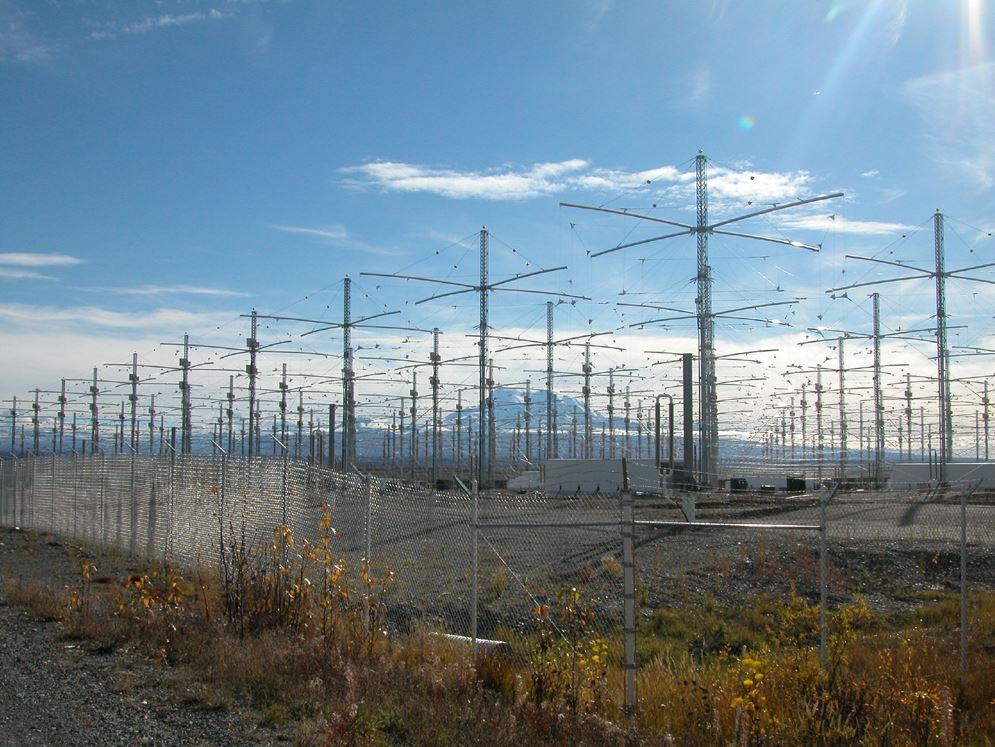 The SMCP has now revealed electrons were pumped into the ionosphere from an atmospheric heating facility built by the Soviet military during the Cold War.

What is the ionosphere and why do the military want to control it? 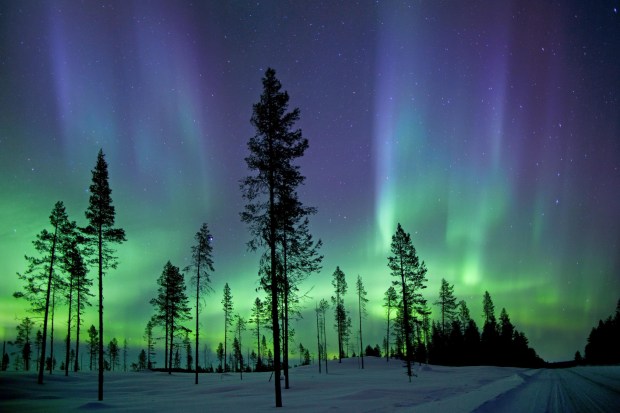 The ionosphere is a highly active part of the atmosphere, and it grows and shrinks depending on the energy it absorbs from the sun.

The sun and cosmic rays produce a large amount of free-flying, positively charged atoms known as ions at altitudes from 50 to 750miles.

The layer, or ionosphere, reflects radio waves like a mirror. The ionosphere allows radio signals to bounce long distances for communication.

Its name comes from the fact that gases in these layers are excited by solar radiation to form “ions,” which have an electrical charge.

Parts of the ionosphere overlap with Earth’s magnetosphere – the area around Earth where charged particles feel Earth’s magnetic field.

In the ionosphere, charged particles are affected by the magnetic fields of both Earth and the sun.

This is where auroras (pictured) happen. Those are the bright, beautiful bands of light that you sometimes see near Earth’s poles.

They’re caused by high-energy particles from the sun interacting with the atoms in this layer of our atmosphere.

The aim of the tests is to tweak the atmospheric conditions in the ionosphere so military chiefs can control long-range communication.

The US Air Force set up its own research programme to test the ionosphere in Gakona, Alaska in the mid 1990s.

China is now reportedly building an even more advanced facility capable of manipulating the ionosphere over the entire South China Sea.