US Army getting closer to reading soldiers’ minds: report

The House of Representatives voted by an overwhelming 335-78 margin on Tuesday to pass a $740 billion defense bill despite President Trump’s veto threat.

Only 40 Republicans voted against the bill, as did 37 mostly left-wing Democrats and Libertarian Rep. Justin Amash of Michigan.

A two-thirds majority is required in both chambers of Congress to override a presidential veto. The bill still must pass the Republican-held Senate.

Trump threatened to veto the bill last week because it does not repeal Section 230 of the Communications Decency Act, a liability shield for internet platforms that host third-party content, including social media companies.

Trump also opposes the bill’s mandate to rename 10 military bases that honor Confederate leaders, such as Fort Bragg in North Carolina and Fort Hood in Texas.

As the vote neared, the White House objected to other elements, including language that seeks to hamstring Trump’s drawdown of troops stationed overseas by imposing mandatory risk assessments.

“Numerous provisions of this [bill] directly contradict the Administration’s foreign policy, particularly the President’s efforts to bring our troops home,” the White House budget office said in a Tuesday notice to lawmakers.

“The President — and American people — oppose endless wars. Over bipartisan objections, however, this bill purports to restrict the president’s ability to withdraw troops from Afghanistan, Germany, and South Korea.”

The test of Trump’s influence — as he contests narrow swing-state losses to President-elect Joe Biden — saw House Minority Leader Kevin McCarthy (R-Calif.) join with Democrats, though he told colleagues he won’t vote to override a veto.

“It’s not about us or our political agendas or our political grievances. This bill is about the men and women who risk their lives to protect and defend us,” said Texas Rep. Mac Thornberry, a ringleader of Republican defiance.

Thornberry, the top Republican on the House Armed Services Committee, said “we can always find an excuse to vote against a bill,” but that “our troops should not be punished because this bill does not fix everything that needs to be fixed.”

“A strong vote will show the adversaries that we can stand together to support this nation,” he said.

New York Rep. Elise Stefanik, a member of Trump’s impeachment trial defense team, was among the Republicans who spoke in favor of the bill.

House Speaker Nancy Pelosi (D-Calif.) had urged Republicans to desert Trump so that he would be forced to sign the bill.

“The president has threatened to veto this legislation. I hope not,” Pelosi said. “Let’s urge the president to show respect for the work of the bicameral bipartisan Congress and for the sacrifice of our military.” 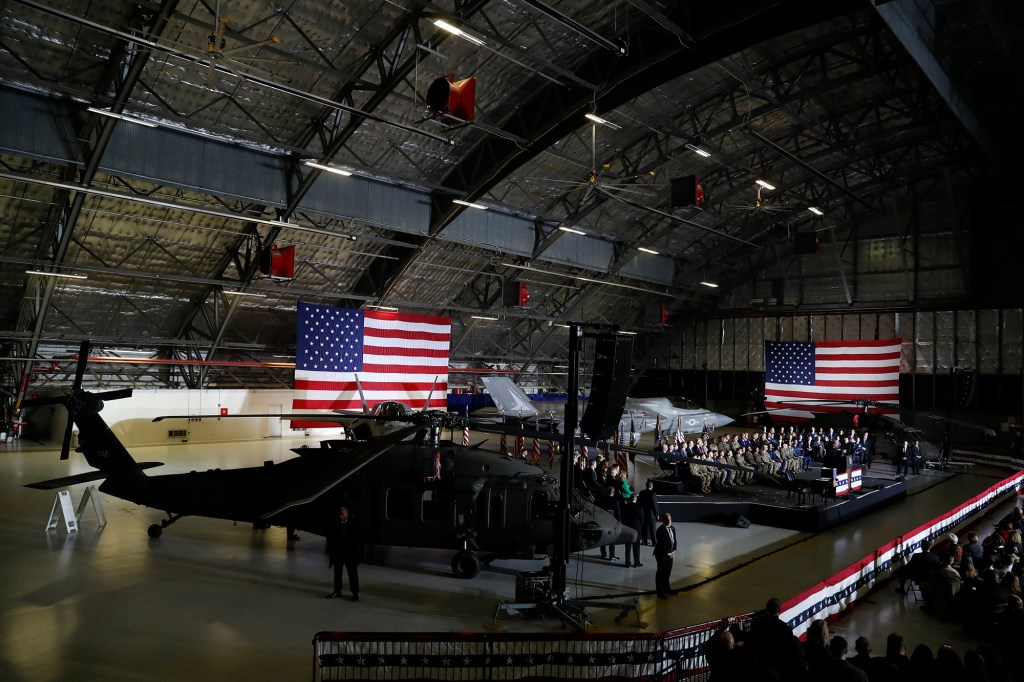 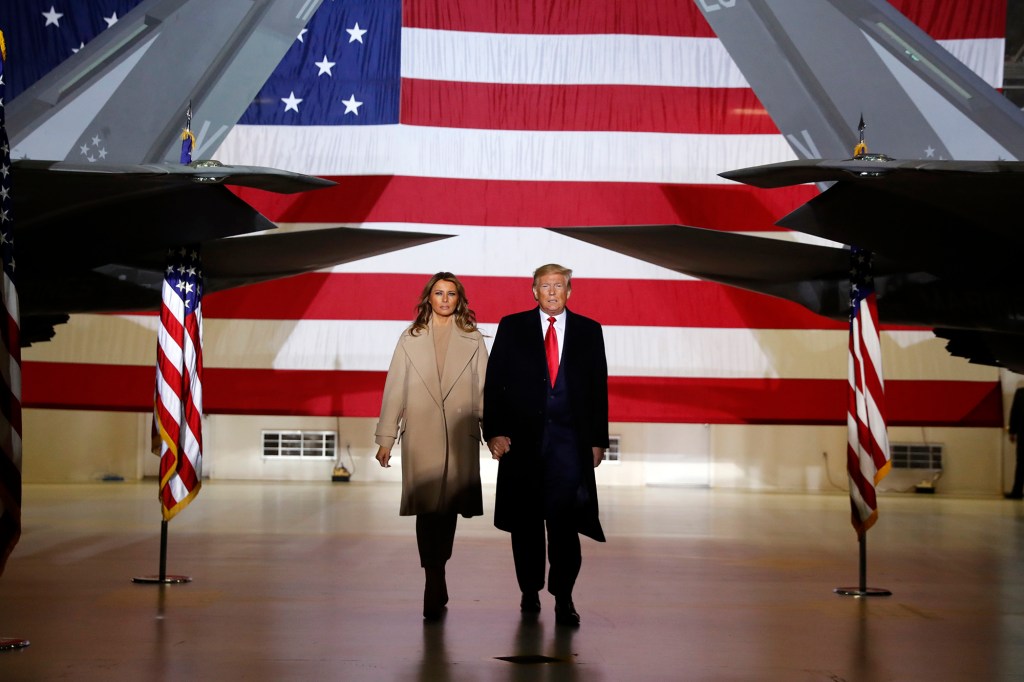