A HOSPITAL worker was left horrified after an Ocado delivery driver dropped off a bag of POO with her food shopping.

Sarah Wilkin was disgusted after discovering the unwanted delivery outside her home in Benfleet, Essex, after her food had arrived. 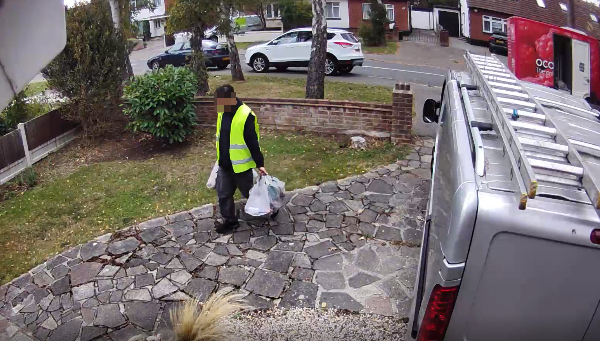 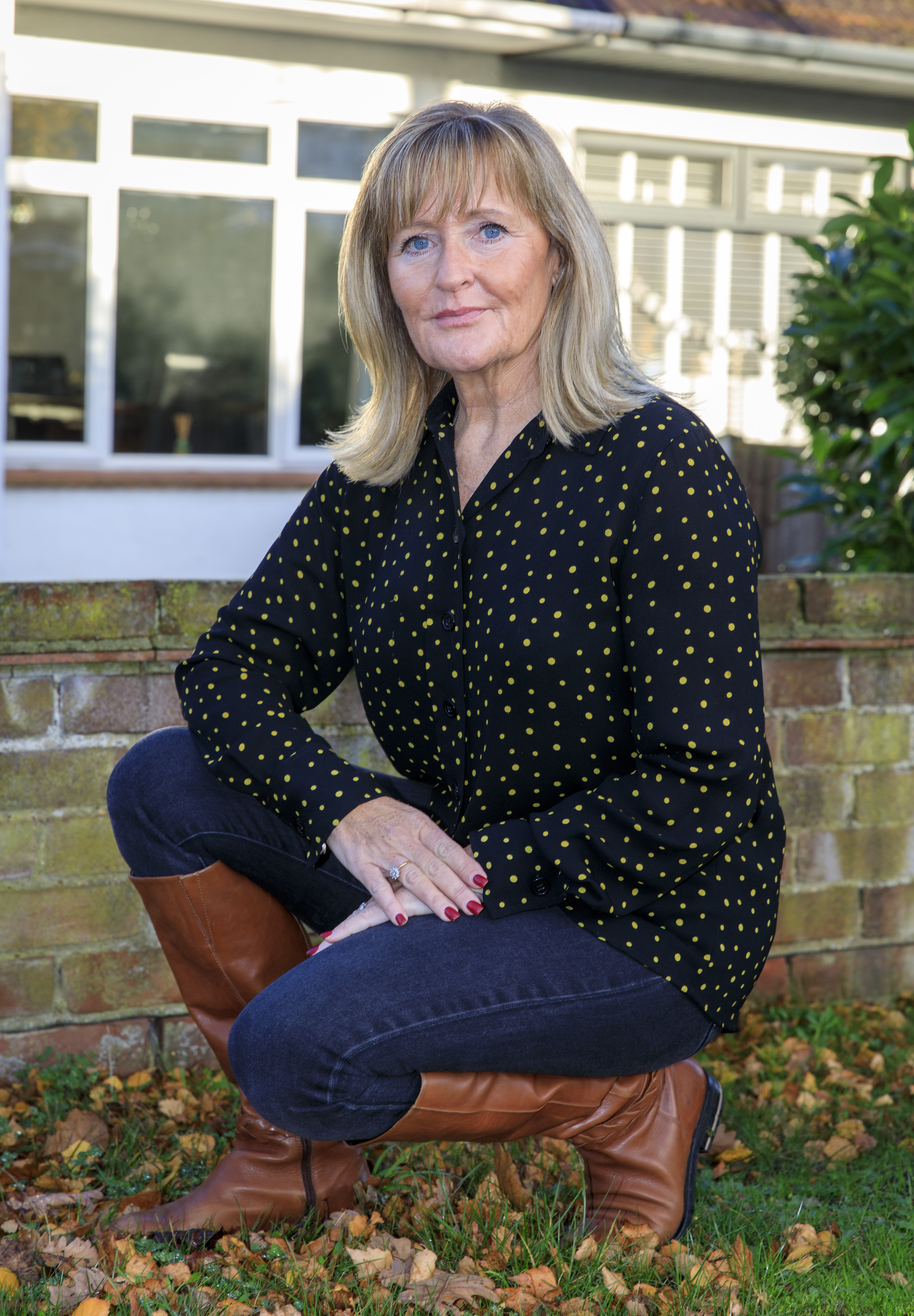 The 55-year-old noticed that the driver had left a bag by the gate of her house after bringing the rest of the shop to the door.

The mum-of-one went to pick up the bag, thinking the driver had accidentally misplaced a delivery.

But after she picked it up she noticed the smell and was sickened to realise the bag was full of bags of urine and also contained faeces.

Ocado – which was forced to apologise for a similar incident in North London earlier this week – even came to collect the bag to launch an investigation.

The firm has since apologised.

Sarah told The Sun: "My husband noticed that a bag was left just outside of the gate, so I went to go and get it because we thought they might have missed one.

"Usually they bring them to the porch so we thought it was a bit strange. Straight away when I picked it up it was leaking and I realised it was full of wee.

"The smell made it obvious, and it was really heavy so I don’t believe it was just wee that someone had stored in there.

"I was absolutely disgusted and horrified that this happened, you want your food to be kept in hygienic places all the time but during a pandemic especially.

"I have always shopped with Ocado, I could never fault them before this but now I just couldn’t go back ever."

Private hospital administrator Sarah complained to Ocado when the food shop was delivered in September, and was assured that the matter would be investigated.

The company later offered her a £25 voucher as compensation.

Ocado delivers its own branded food, but also food from Marks & Spencer in the UK.

Sarah’s horror comes after we revealed that mum Michelle Leonard had an identical experience – and Ocado vowed to investigate the matter.

The 42-year-old had to bin all the grub she bought for her birthday celebrations in case it was contaminated by the wee and has sworn off using the company ever again.

Sarah added: "The fact that this happened to me a good few months before it happened to that poor woman shows that Ocado has a problem.

"I don’t know if they did investigate it when they claimed to, because why is it still happening.

"Its just horrific and it needs to be sorted out because it is disgusting."

A spokesperson said: "We would like to sincerely apologise to this customer.

"This situation is unacceptable and we are investigating it as a matter of urgency." 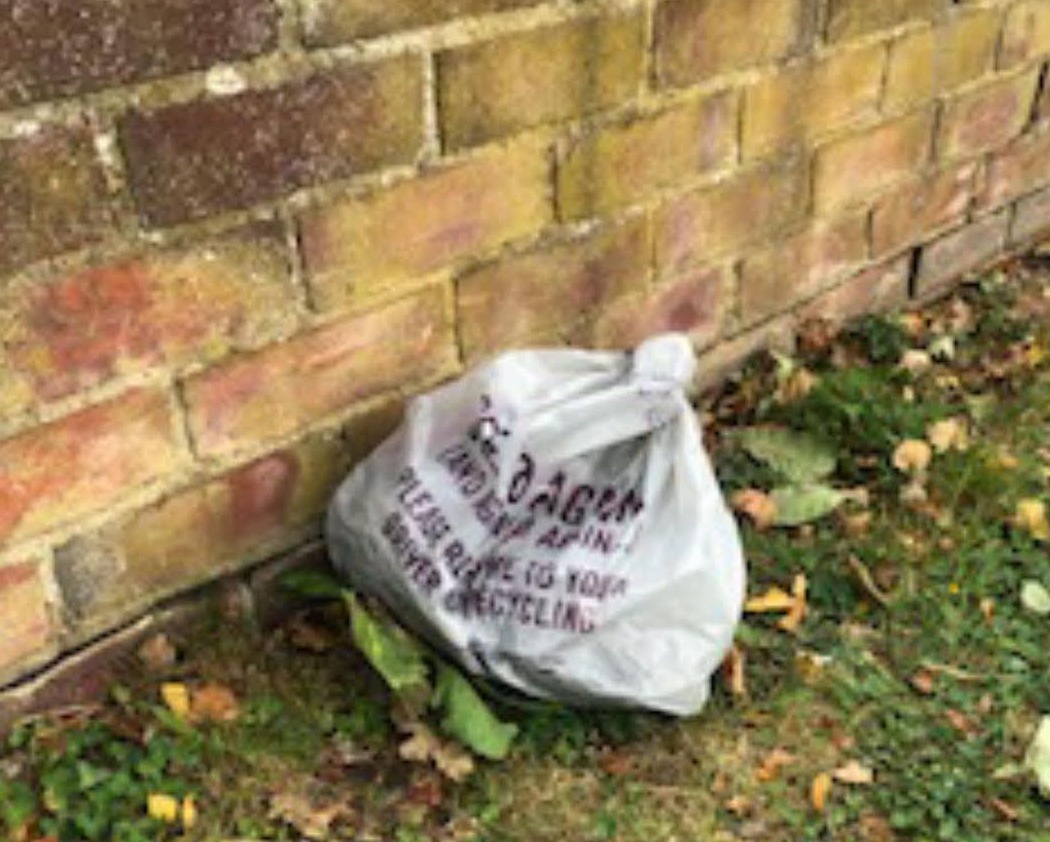 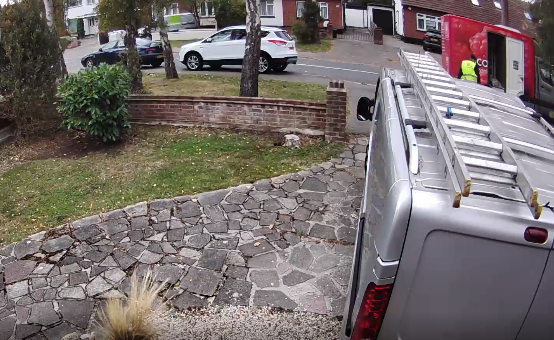 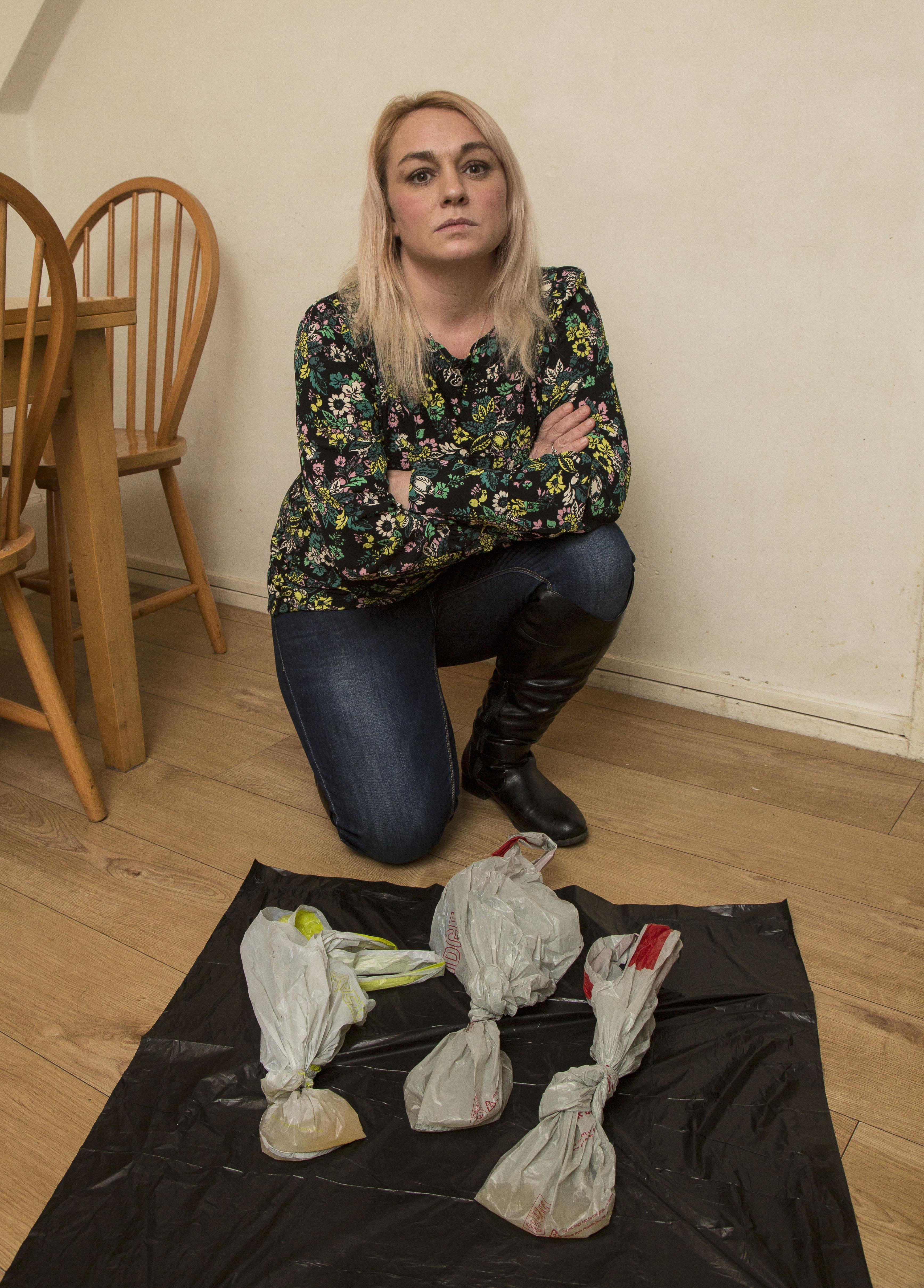