Priscilla was already suspicious of the calendar as she found a "bitten" piece of chocolate inside it two days before.

She was set to open window 14 with her daughter Mya, two, at their home in southern France, when they noticed a "terrible smell".

Horrified to find the dead mouse, she immediately took her daughter to a local paediatrician for a check-up.

She told French newspaper France Bleu: "Mouse urine can be dangerous, we were told to monitor the baby over the next few days."

Priscilla believes the mouse got into the box when it was being manufactured and started eating the chocolate. 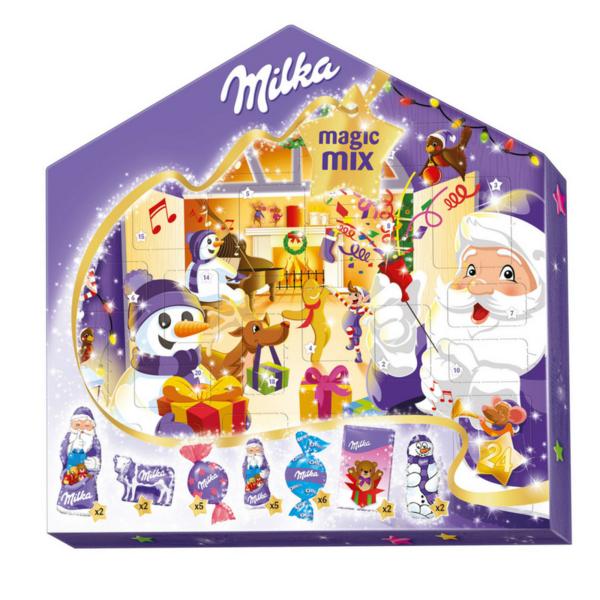 She added: "It [may] have got trapped at the time of the assembly of the calendar.

"It was stuck between the cardboard and the plastic."

Priscilla has launched a complaint to customer service.

But she was disgusted that they asked her to keep the calendar with the mouse still in place.

She added: "I keep it in a rubbish bag, in the freezer!"