John Herbert Knibbs, 55, has been convicted for the third time for keeping and training dogs for fighting, ear cropping and causing unnecessary harm. 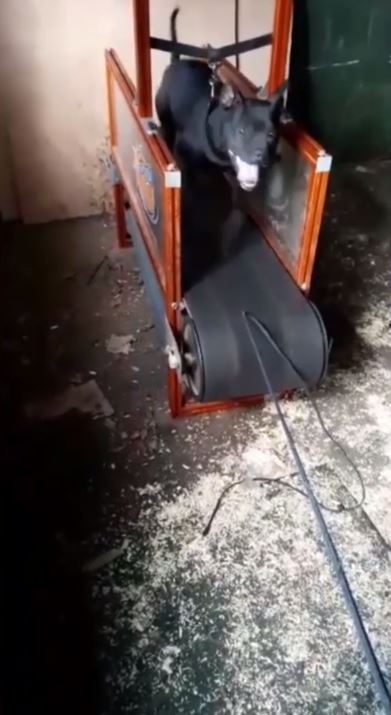 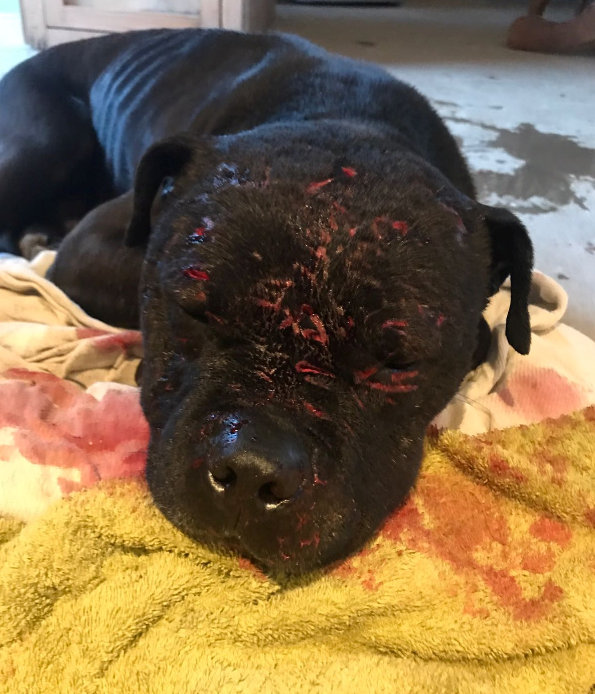 Videos found on Knibbs' mobile phone showed dogs being forced to fight for up to 45 minutes.

One dog has a manic look in its eyes as it pants and tries to keep up on a mini treadmill.

Other clips show dogs tearing each other apart as men encourage them to fight.

Lincoln Magistrates' Court heard that the gang were "set on breeding a very large dog", which they referred to as the "ultimate dog".

When police and the RSPCA raided a property in Sleaford, Lincs., in September 2017 they found eight dogs in poor health and with brutal injuries from fighting.

They included an American Bulldog, a Bully Kutta cross Presa Canario and a Pitbull Terrier with shocking scars and wounds.

Text messages, which also referred to a "45 minute" fight, read: "Baddy went in to kill him and the Presa [Presa Canario] jumped out of window to get away."

Pictures were uncovered of Pitbull Terrier Baddy but the body has never been found.

Another shocking message said that one of the dogs could "crush all his bones with one bite".

The content on Knibbs' phone led police to two other addresses – one in Bloxholm, Lincs., and the other in Anglesey, Wales, where another abused dog was rescued.

The equipment included a "flirt pole" – a long pole with a rope attached – and a "break stick", which are tools used to break up a dog fight.

The ringleader had previously been prosecuted for dog fighting by the RSPCA in 2009 where he was disqualified from keeping animals for life.

But Knibbs was then convicted of breaching his ban in 2016 before he was busted for the final time in September 2017 – despite changing his name in a bid to avoid police.

He was found guilty in his absence at Lincoln Magistrates' Court on Tuesday after a seven-day trial.

Kimberleigh Joanne Steele, from Sleaford, Lincs., was also convicted in her absence for aiding and abetting Knibbs.

Adam Scott, from, Llaneilian, Anglesey appeared in court for the seven-day trial and was convicted of keeping two banned dogs.

The suffering of these dogs would have been horrendous

RSPCA Inspector Kirsty Withnall, from the charity's Special Operations Unit who investigated, said: "Some of these dogs had been trained to fight and some of them had been left suffering with horrible injuries from fighting.

"Although we never found the body of Baddy, the pictures and subsequent text messages about the fight revealed that there were severe puncture wounds to his head.

"The enforced fight between Baddy and a much larger Presa Canario was gruelling, lasting a total of 45 minutes.

"The videos also showed further evidence of this cruel and barbaric practice and the suffering of these dogs would have been horrendous."

However, Knibbs and Steele failed to attend court for their conviction and a date for sentencing is yet to be confirmed – a warrant is out for their arrest.

A warrant is also out for the arrest of Stephen John Gardner, 57, from Bloxholm, Lincs., who failed to attend court this week. 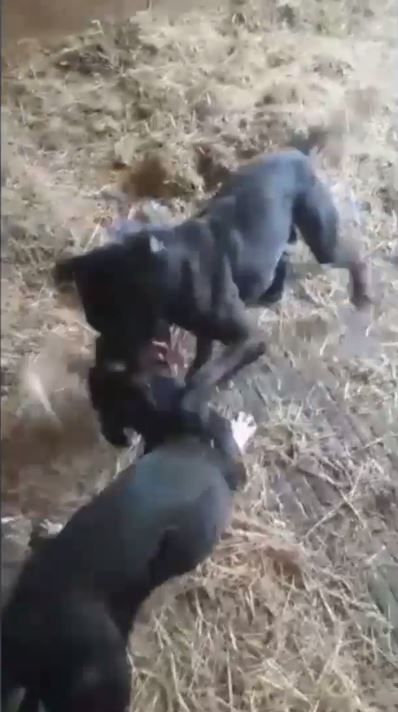 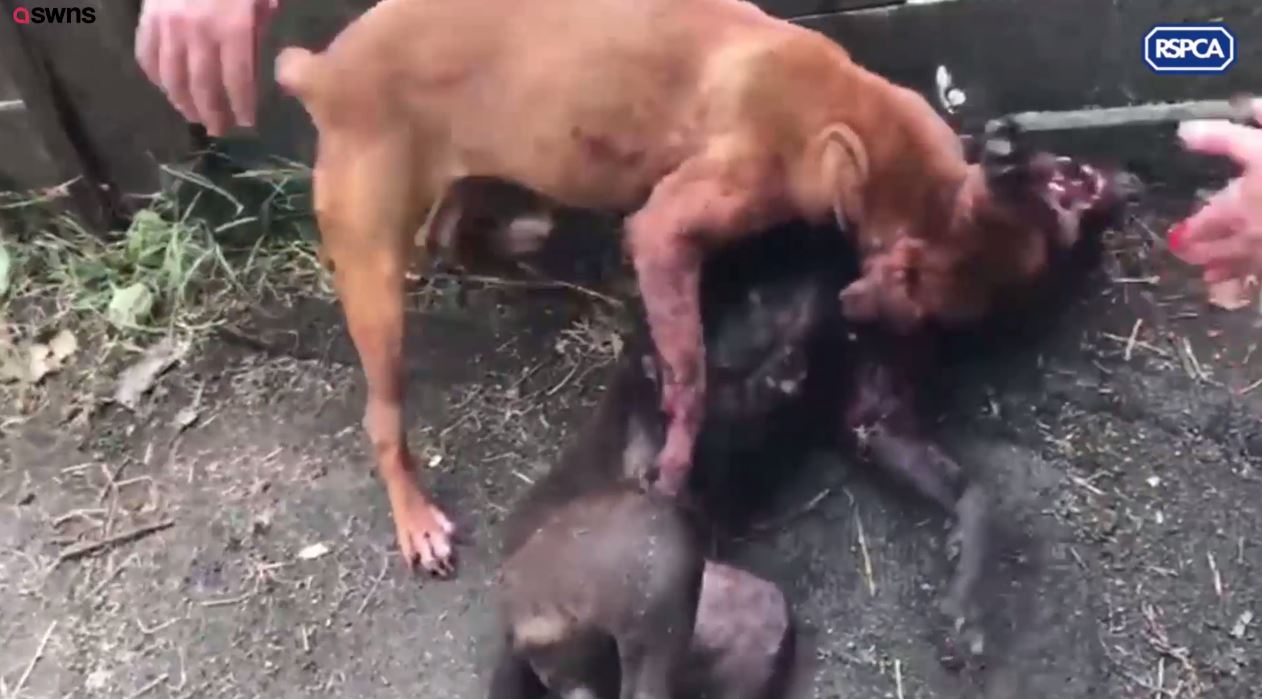 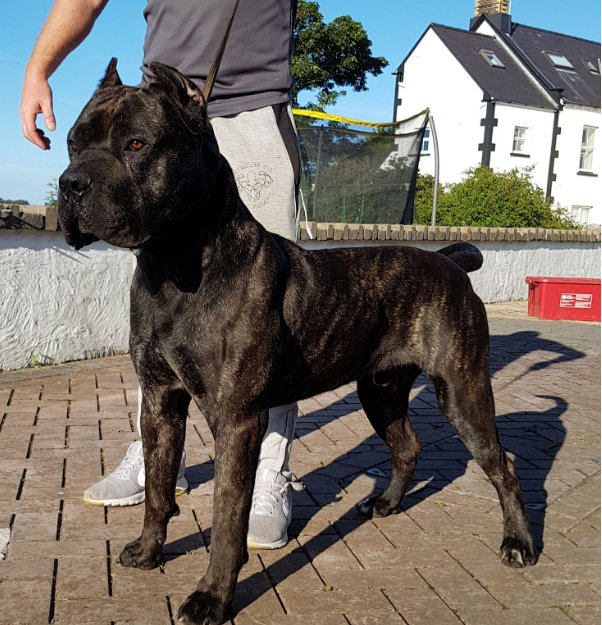