The residents of Byron Road in New Milton, Hants, deck out their houses every year to raise more than £70,000 for charity. 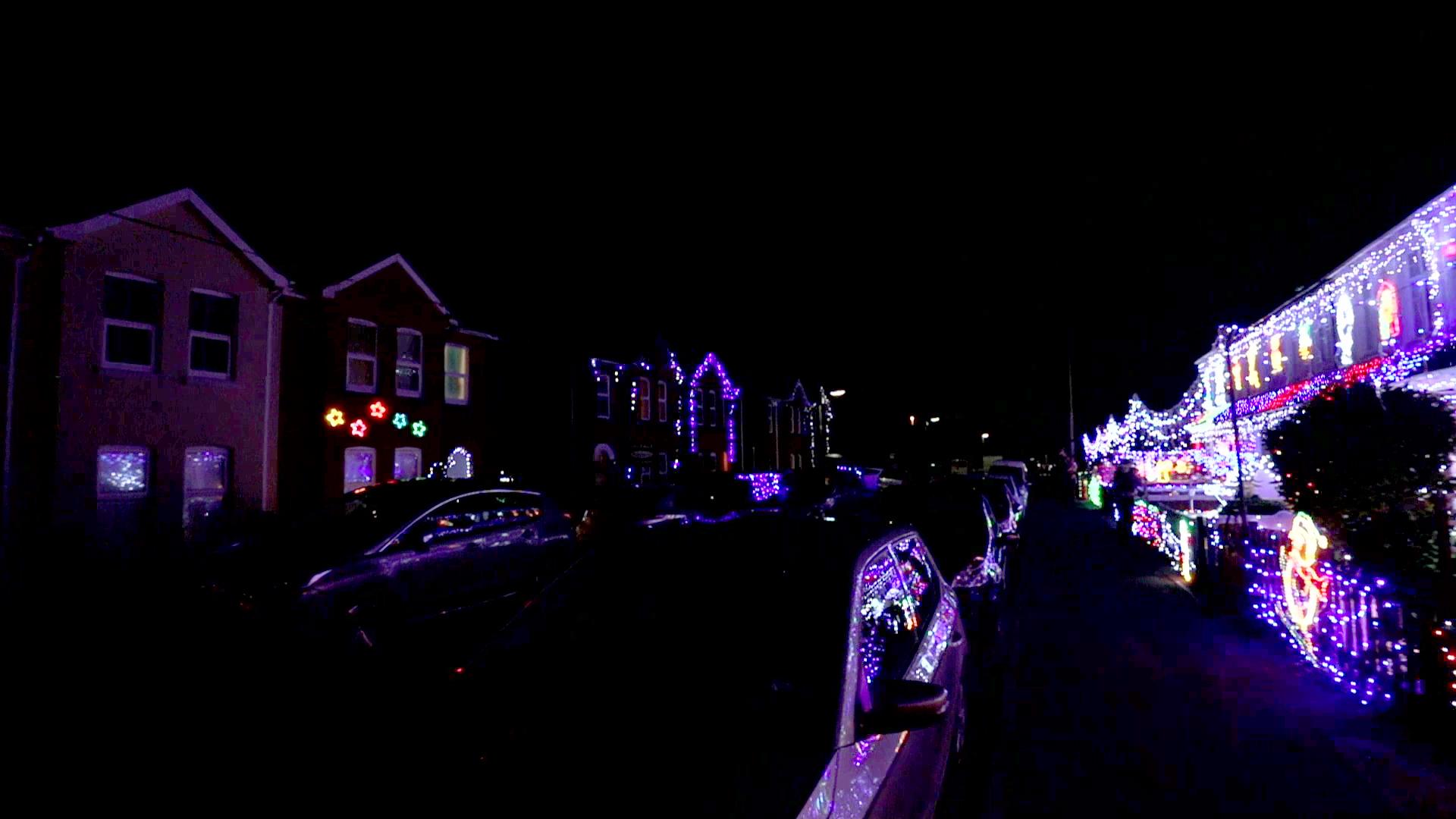 But some are fed up with the annual event, with road closures put in place and tourists stood outside their homes taking pictures, Mail Online reports.

They have now ditched their Christmas spirit and pulled the plug – but one half of the street have remained defiant.

Adam and Sallyanne Gibson have refused to put up their lights this year after growing tired of the festive event, which last year saw Harry Redknapp turn on the display.

The couple, who have lived on the street for 12 years, said: "We used to put lights on our house but we stopped about two years ago as a point of principle really. 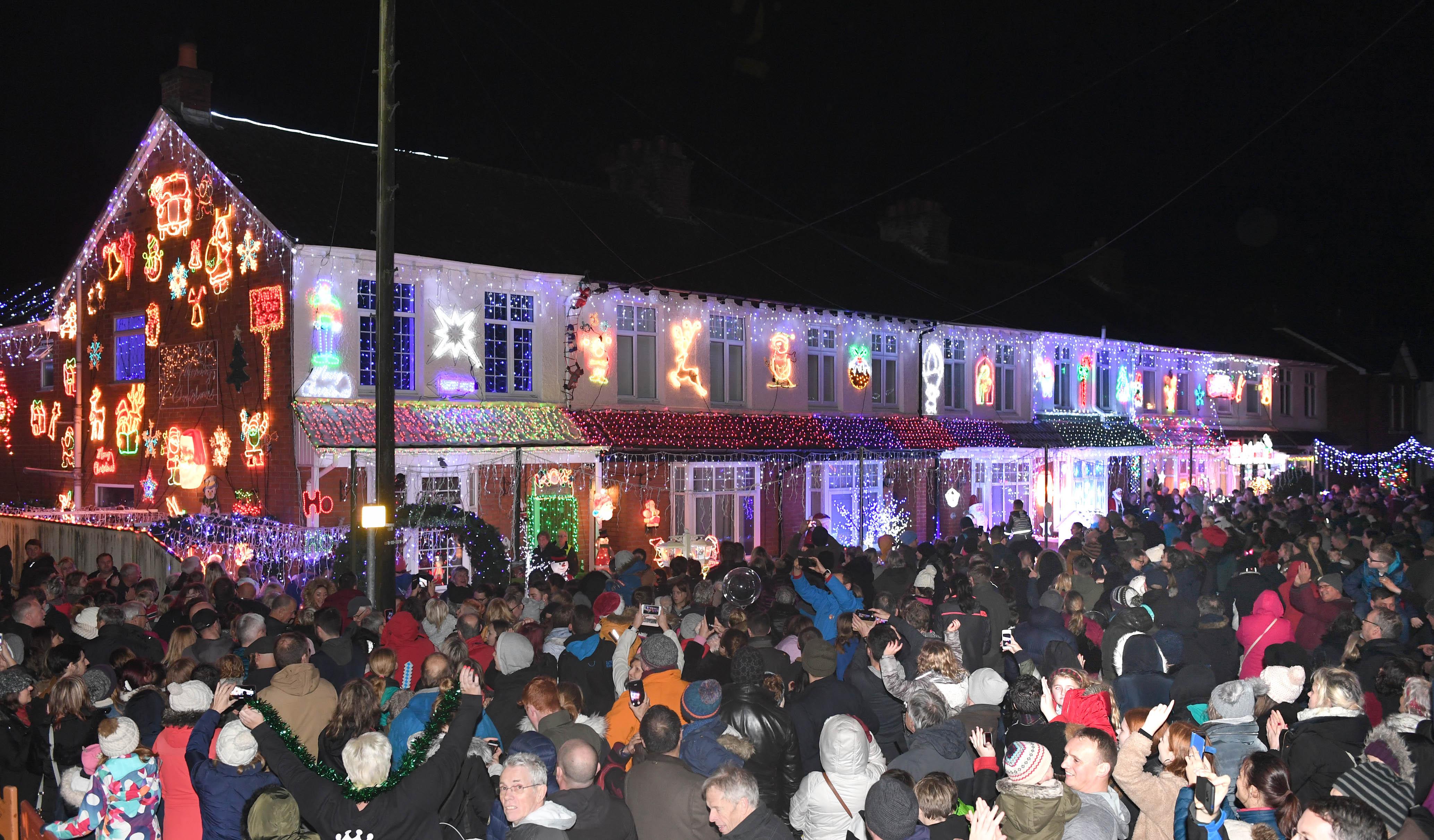 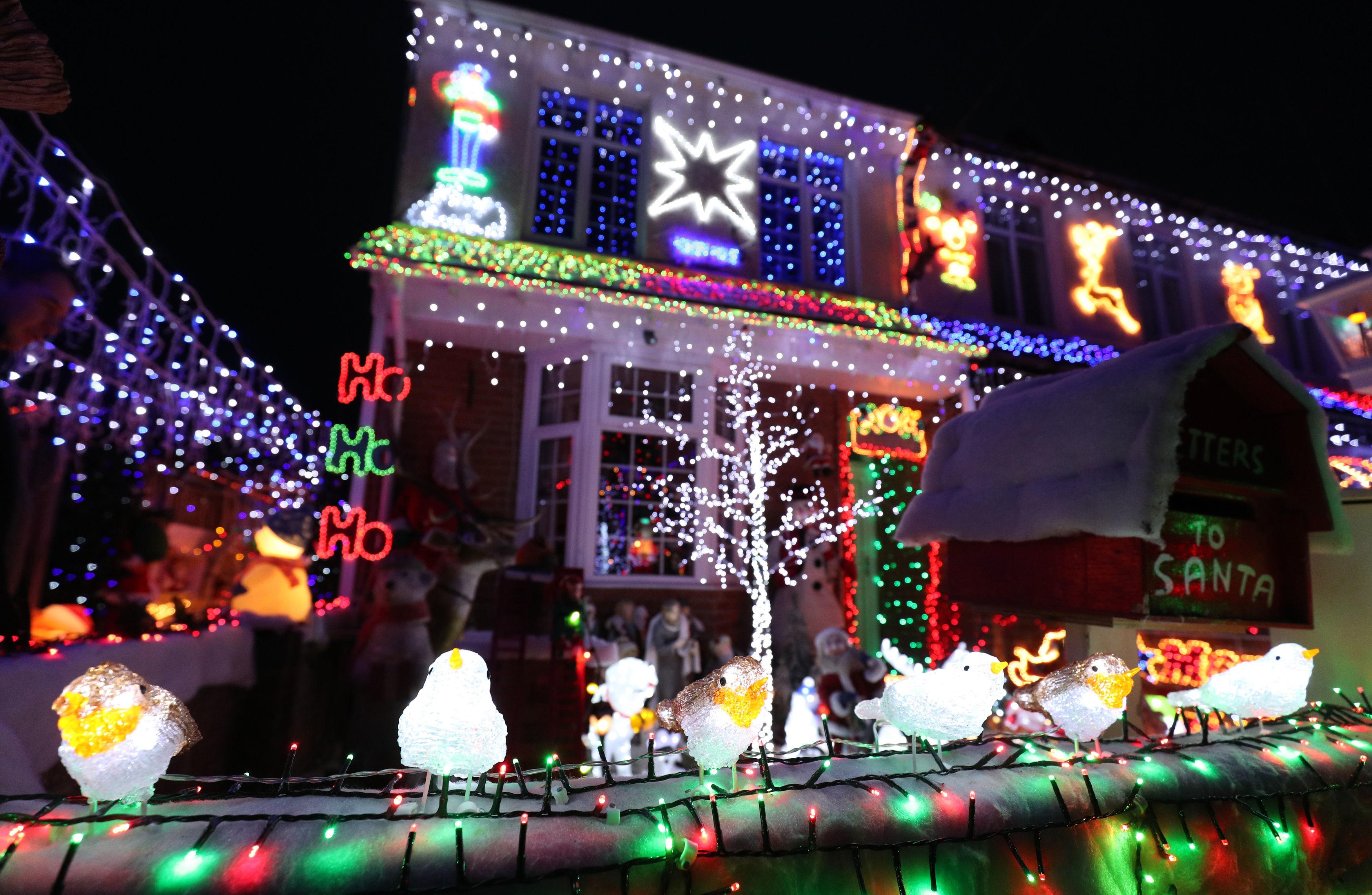 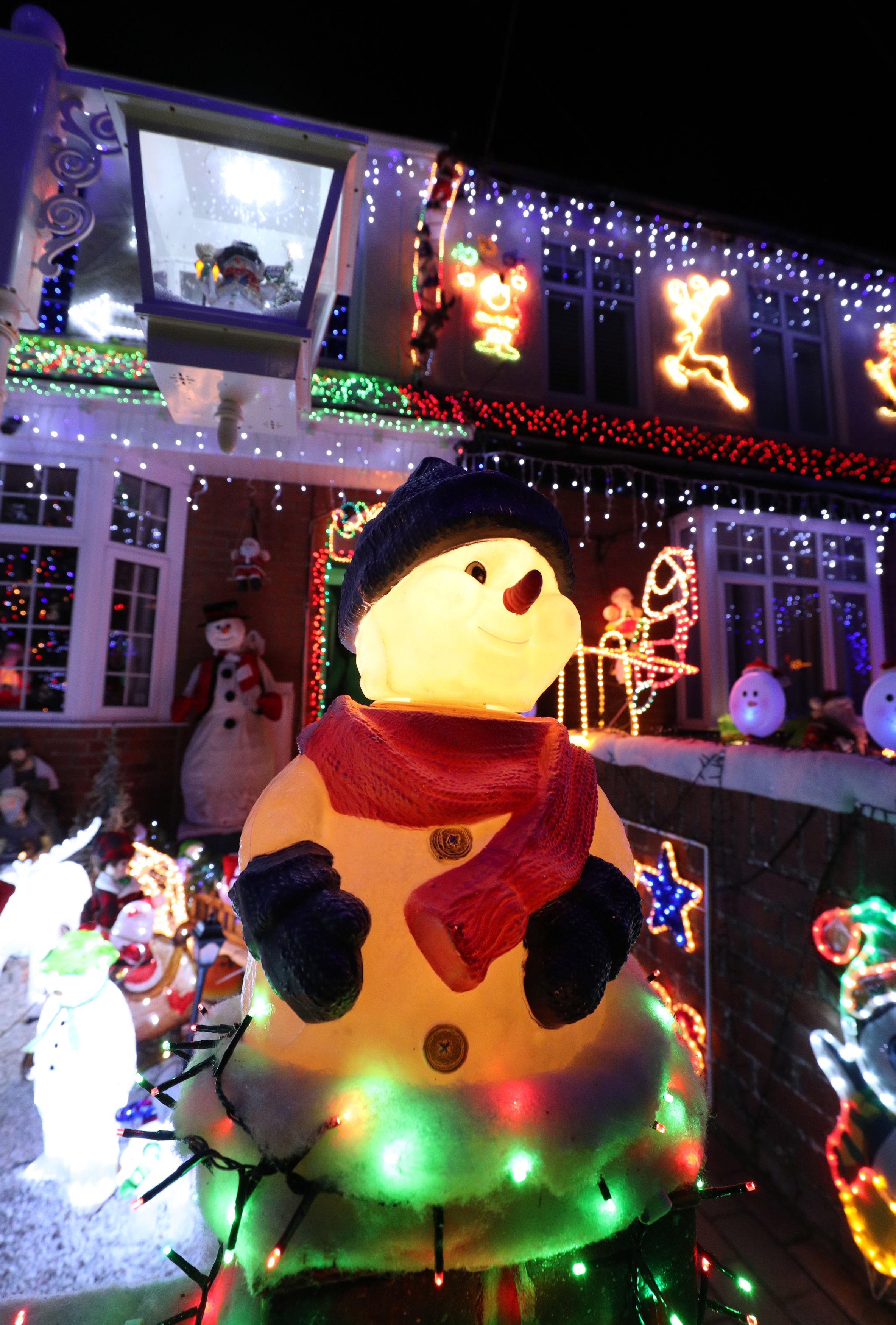 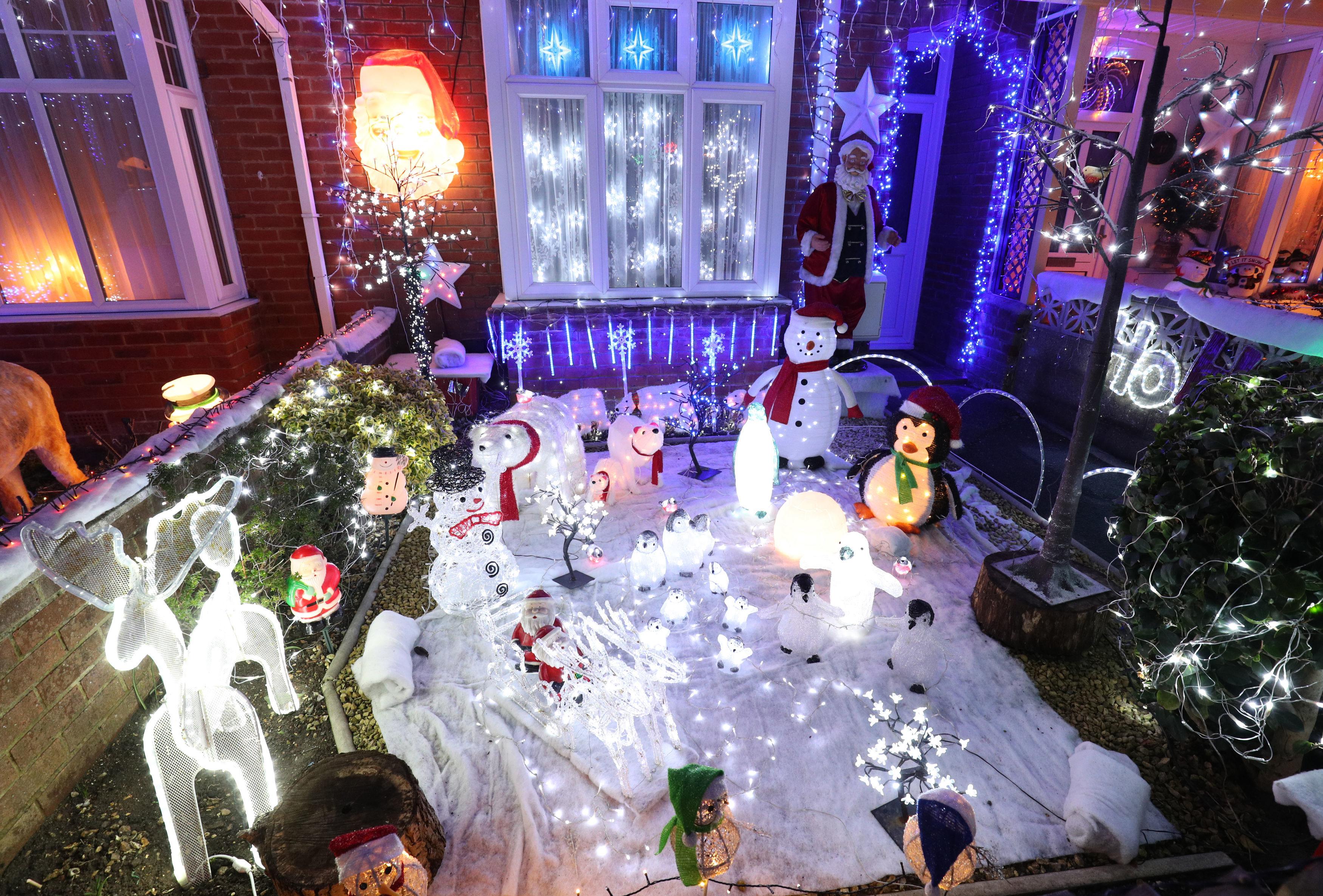 "It's not the lights themselves that are the problem, it's everything else that comes with it. Too many people come down here now to look at them and it just gets too congested.

"We have come home on more than one occasion and found cars parked right across our driveway. When you ask them to move they say you're being miserable and swear at you. 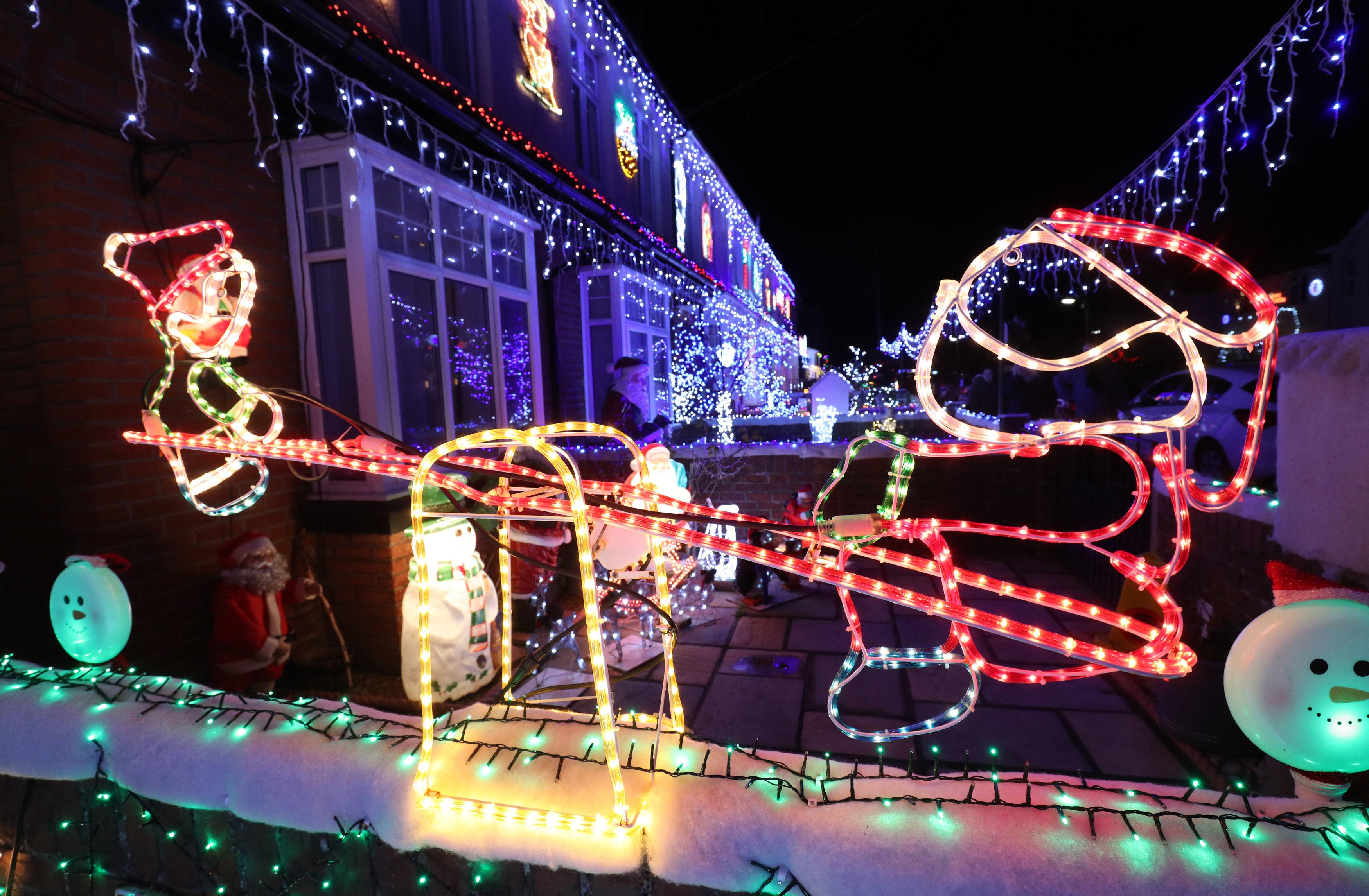 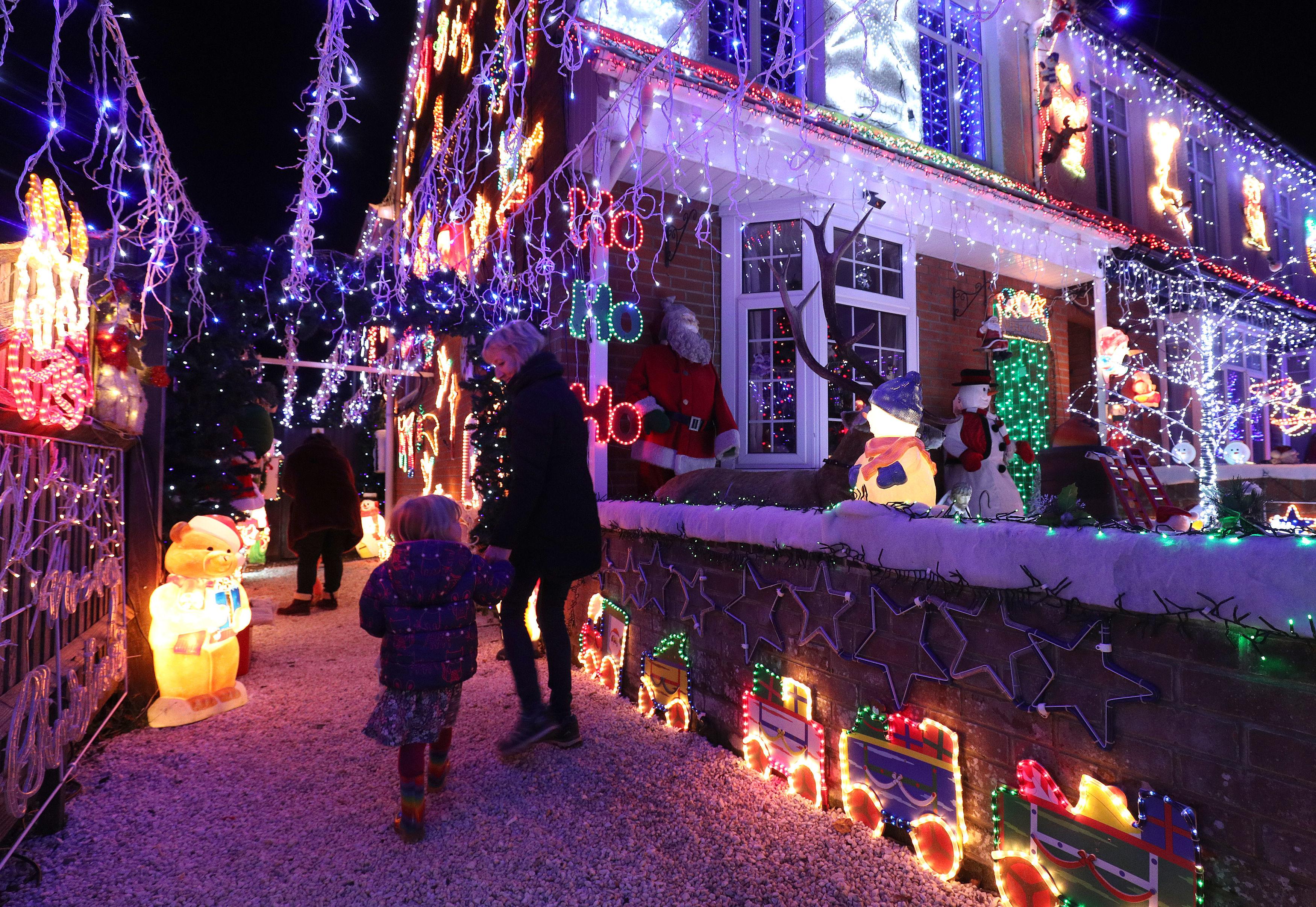 "We appreciate it is all for charity and that's amazing, but it is getting too much now."

Another local, Sallyanne, 48, claims cars have been damaged by visitors in the past, while others say they are sick of the litter left behind.

She said: "People may say it's just being a bit 'bah humbug' but when you ask them they wouldn't want to live hear either."

The light display was started 14 years ago by Ged Hollyoake, who helps decorate five houses including his own with inflatable Santas and dazzling lights – and even stumps up the £250 electricity bill.

Another 10 houses in the road join in – with more than 1,000 people stopping by to see the lights a night.

Mr Hollyoake said: "It's rubbish – no one has had their cars damaged that I know of."