Holland considers allowing euthanasia for children aged from one to 12

The Dutch government is considering allowing euthanasia for terminally-ill children aged one to 12 years old.

Children in the Netherlands can request euthanasia from the age of 12 and doctors are allowed to provide euthanasia to babies up to one year old in limited circumstances.

The country’s health minister Hugo de Jonge raised the issue of making it possible to help terminally-ill children and  spoke about doctors having to give palliative sedation and terminating the children’s lives.

This is based on a report made by experts last year, who found that a group of children might be suffering  because doctors are afraid of the consequences of actions. 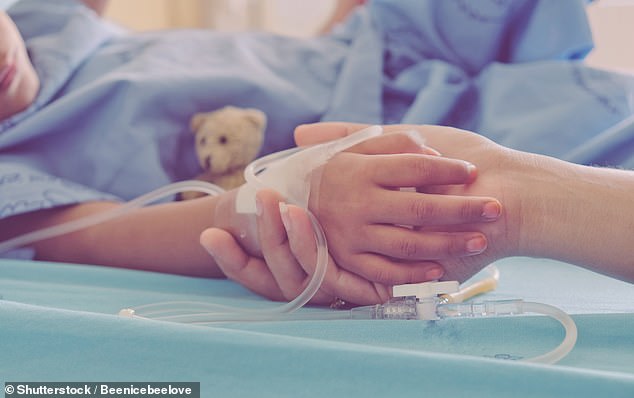 In the Dutch legislation euthanasia has been legal since 2002

The health minister added that he wants to ensure there would be legal guarantees for doctors and protection of the childrens’ rights.

The measure would aim only at terminally sick children, who are suffering and would die in the short term.

He said he is planning to work on the issue with professionals and legal experts.

According to the report made by at the medical teaching hospitals of Groningen, Rotterdam and Amsterdam the majority of doctors believed it was acceptable to end a child’s life, if they are suffering, at their parents’ request.

The report also showed that there is a number of cases of children suffering while they wait to die.

As a result the report suggested a new law to allow euthanasia to minors under 12 years of age.

In the Netherlands children from 12-15 can request euthanasia with a mandatory condent from parents or guardians while 16 and 17-year olds do not need a parent’s consent but they would need to inform their parents.

Belgium was the first country to  legalise euthanasia  for minors, regardless of their age, in 2014

In Finland, Sweden and Norway active euthanasia remains illegal but passive euthanasia is allowed (the patient is left to die by withholding treatment)