YOUTUBE star Landon Clifford's organs were donated "to people in need all over the country" after he passed away earlier this month, his heartbroken wife shared.

Clifford, who was 19, died on August 19 from a brain injury after spending six days in a coma, according to a post commemorating his life, shared by his wife, Camryn. 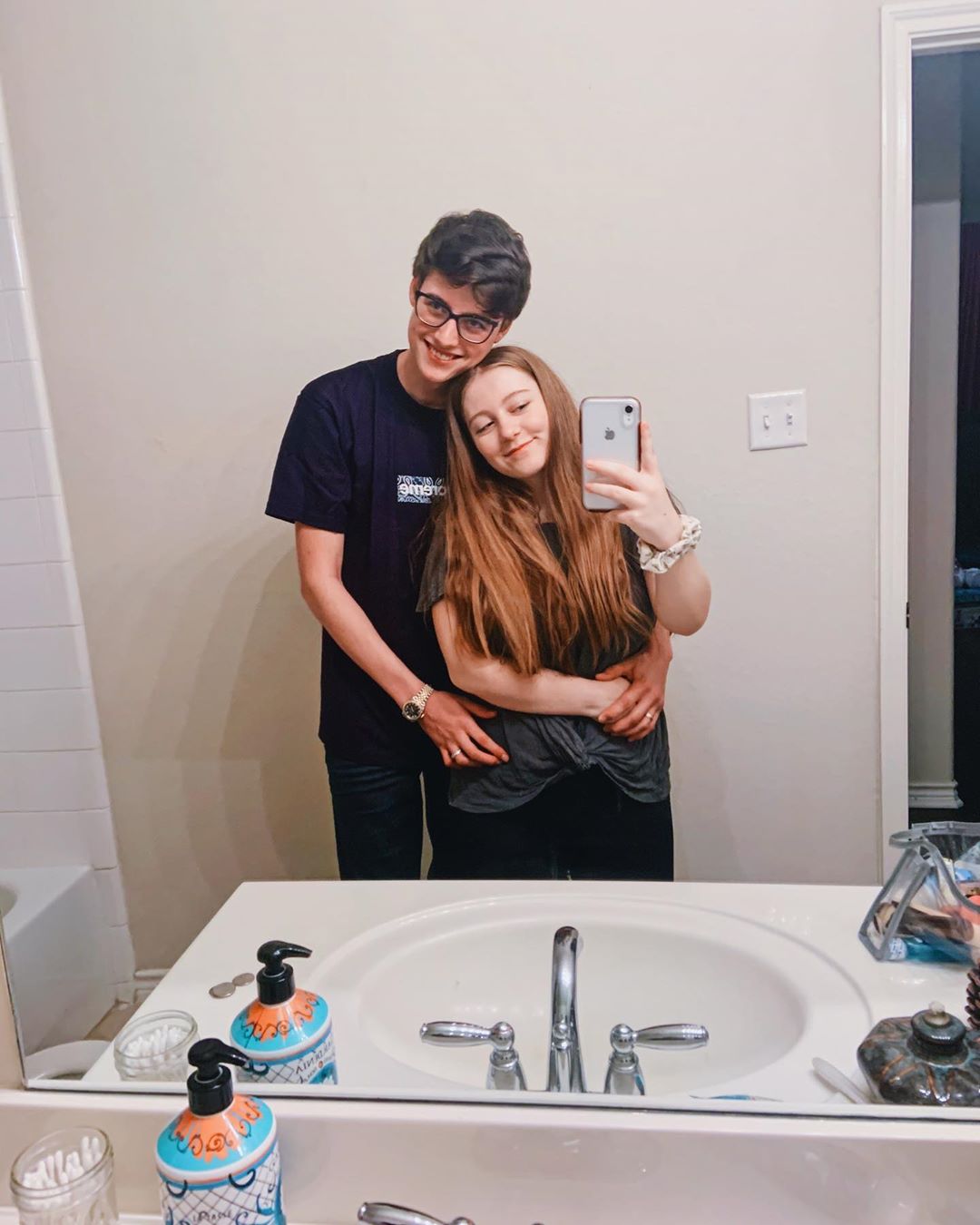 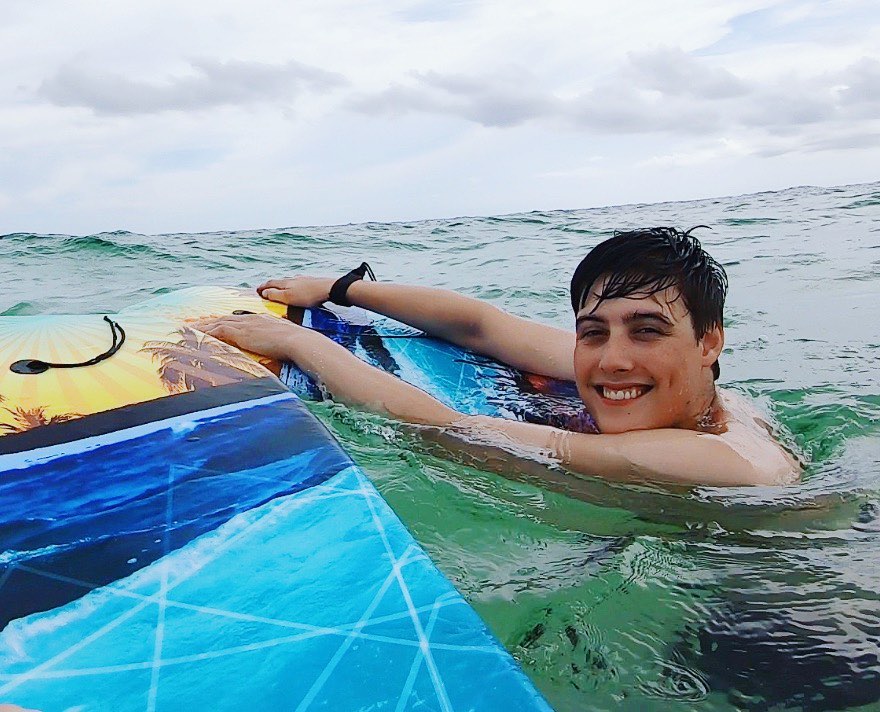 The two had a popular YouTube channel together, Cam&Fam, which they started in 2017 to document their experience as young parents after Camryn got pregnant at age 16.

They have two children together: Collette Briar and newborn daughter Delilah Rose.

"After spending the following six days in a coma he passed on and donated his organs to people in need all over the country," Camryn wrote in her tribute.

"He died saving the lives of others. That's the kind of person he was. Compassionate, loving, thoughtful, kind, and gentle," she continued. 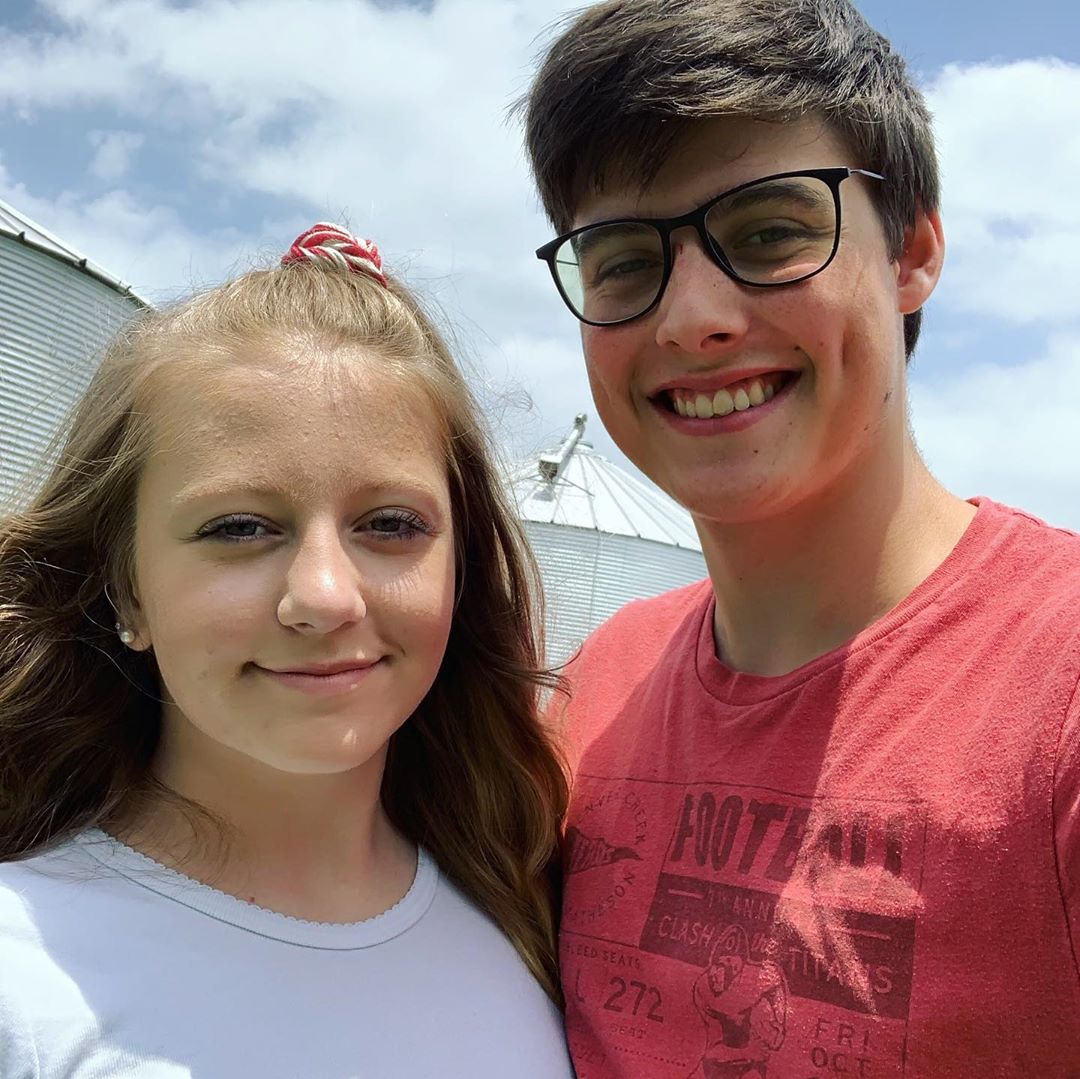 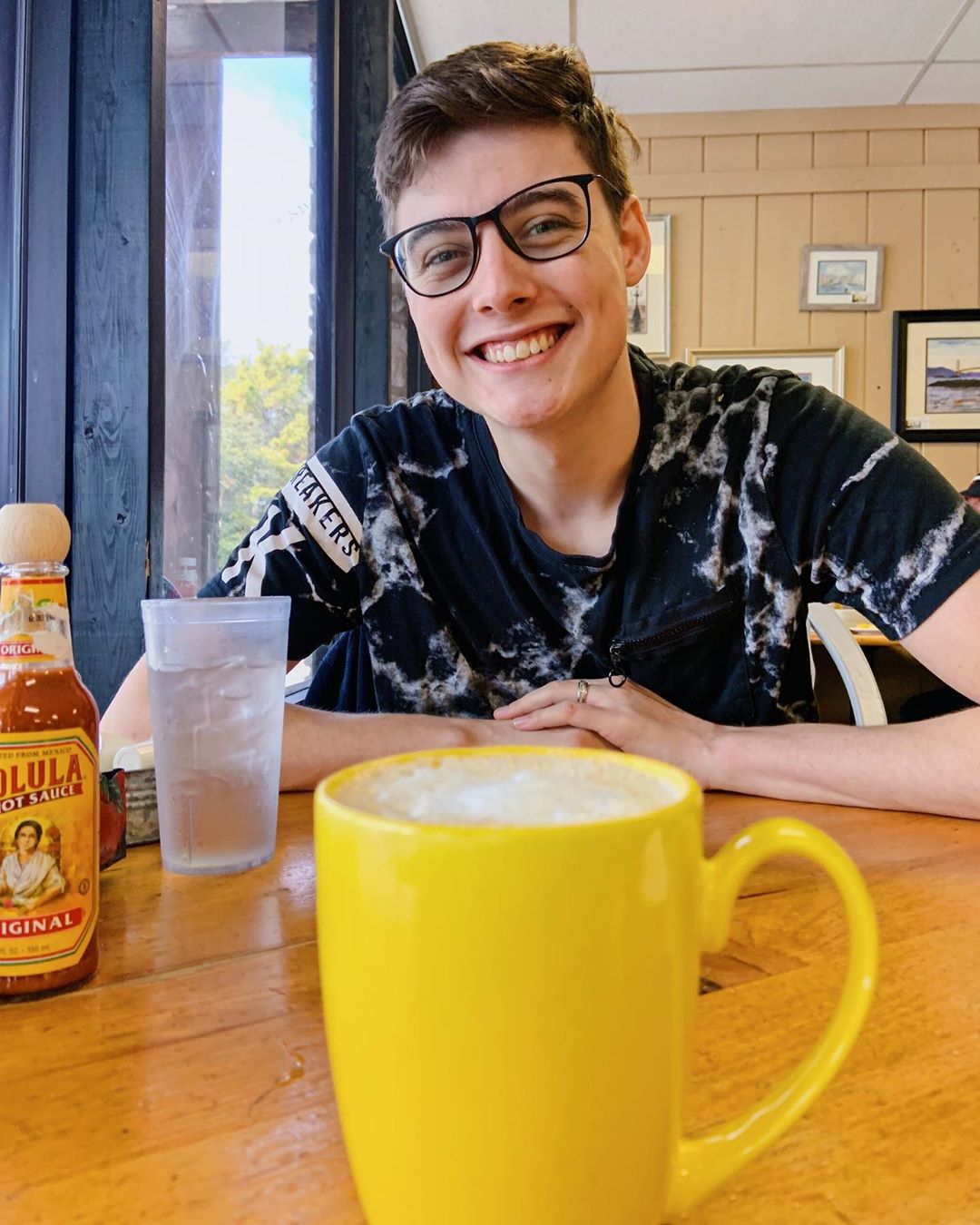 In a recent TikTok video, the young mother shared that she was "so done with crying" after Clifford's shocking death.

"I suffered postpartum depression," she added. "My husband passed away."

Landon Clifford, 19, had a popular YouTube channel with his wife, Camryn, where they documented their experience being young parents.

The couple had two daughters together, including a newborn baby girl.

On August 22, Camryn announced that Landon had experienced some sort of brain injury and was put into a medically induced coma on August 13.

Camryn did not specify the nature of the injury, but Landon passed away six days later.

She wrote in the caption: "That escalated quickly … now I'm a widow with a newborn at 19."

The video has been viewed nearly 945,000 times since it was shared last night. 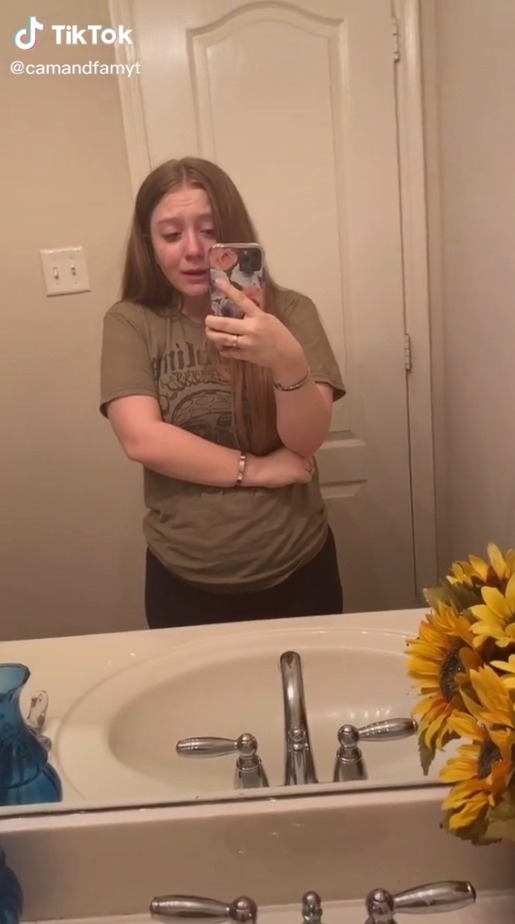 Camryn and Clifford began their relationship five years ago when they were 14 years old.

They got pregnant with their first child at 16, and got engaged in June 2018.

Also in her post commemorating her husband's life, Camryn shared what an amazing father he was.

"Words can not come close to describe the pain I feel," she wrote.

"All I can do now is make sure our girls know how much he loved us."