A MEDICAL helicopter has crashed after hitting a row of powerlines while responding to a fatal car accident on Tuesday.

The CareFlight helicopter was responding to a crash involving two pickup trucks on State Route 127 in Butler County, Ohio, when it struck power wires. 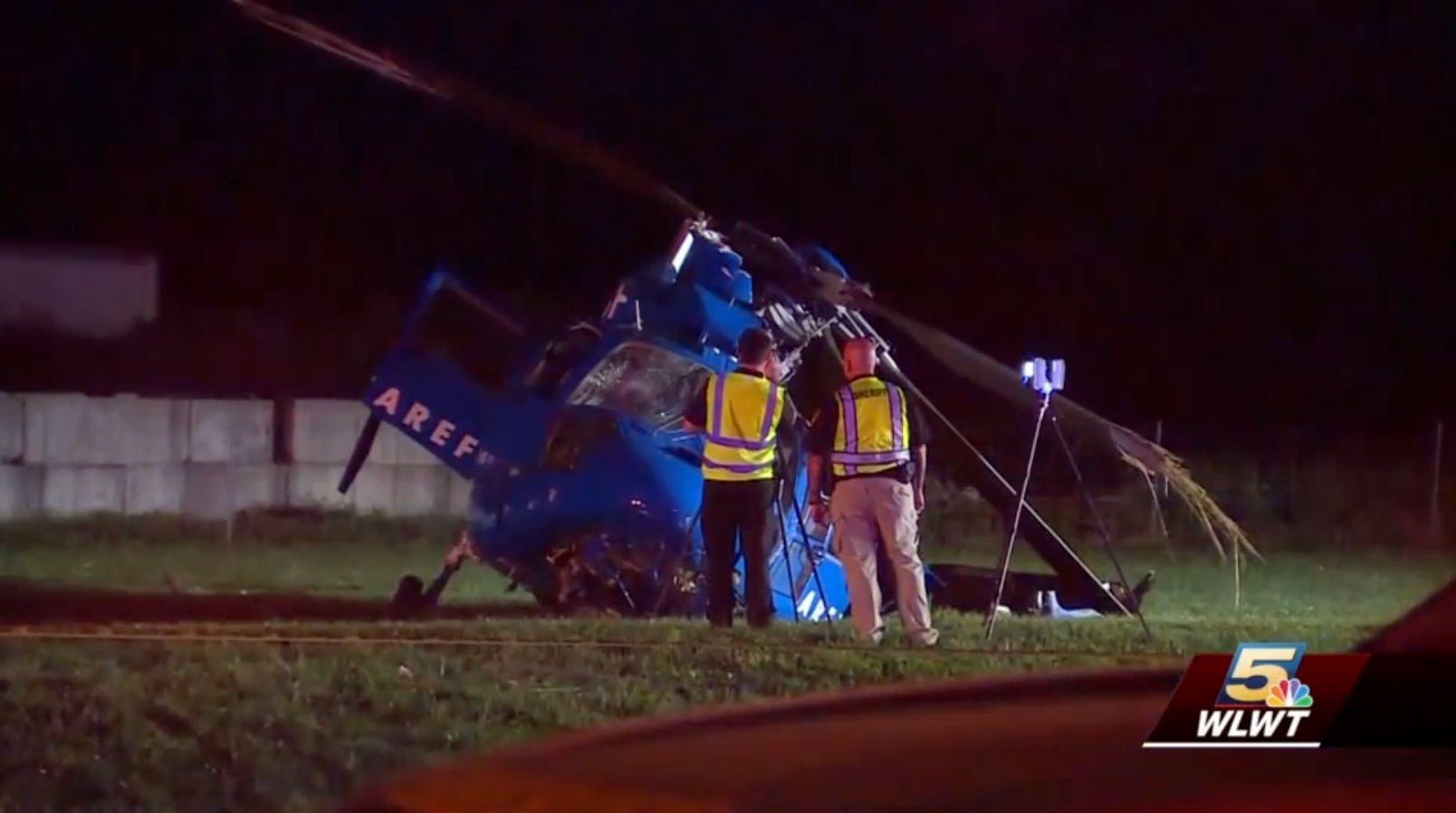 The chopper, which did not have any patients on board, went down at around 5am after making "contact with wires and experiencing a hard landing," Careflight said in a statement.

“Early this morning, a CareFlight helicopter operated by Air Methods Corp. responding to a vehicle accident in Butler County contacted wires and experienced a hard landing.

"The patient was not on board the aircraft, and the three crew were able to safely exit the aircraft. The crew has been taken to a hospital for a medical evaluation.

"Air Methods has contacted the National Transportation Safety Board and Federal Aviation Administration and will be working through the investigation process with these agencies.” 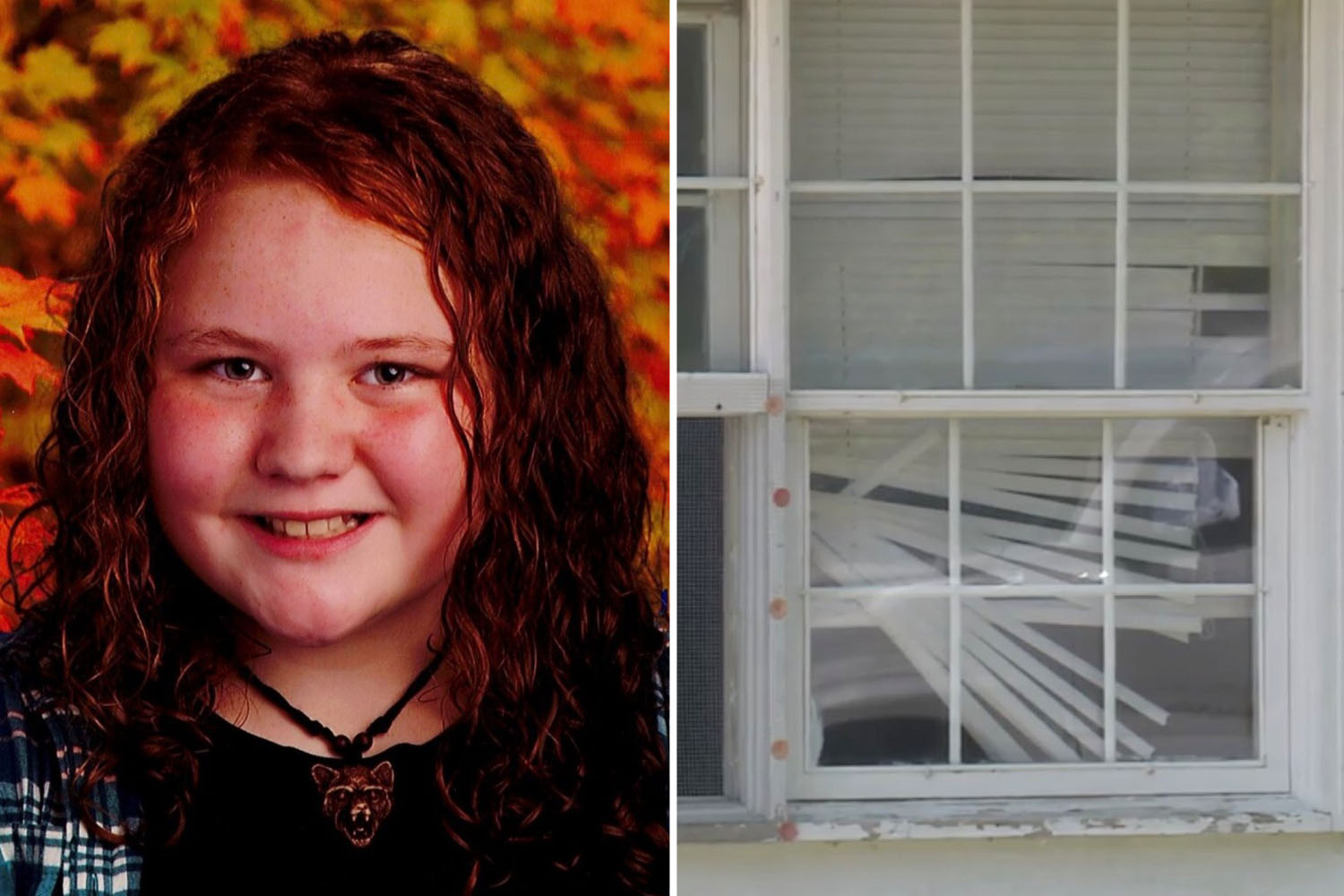 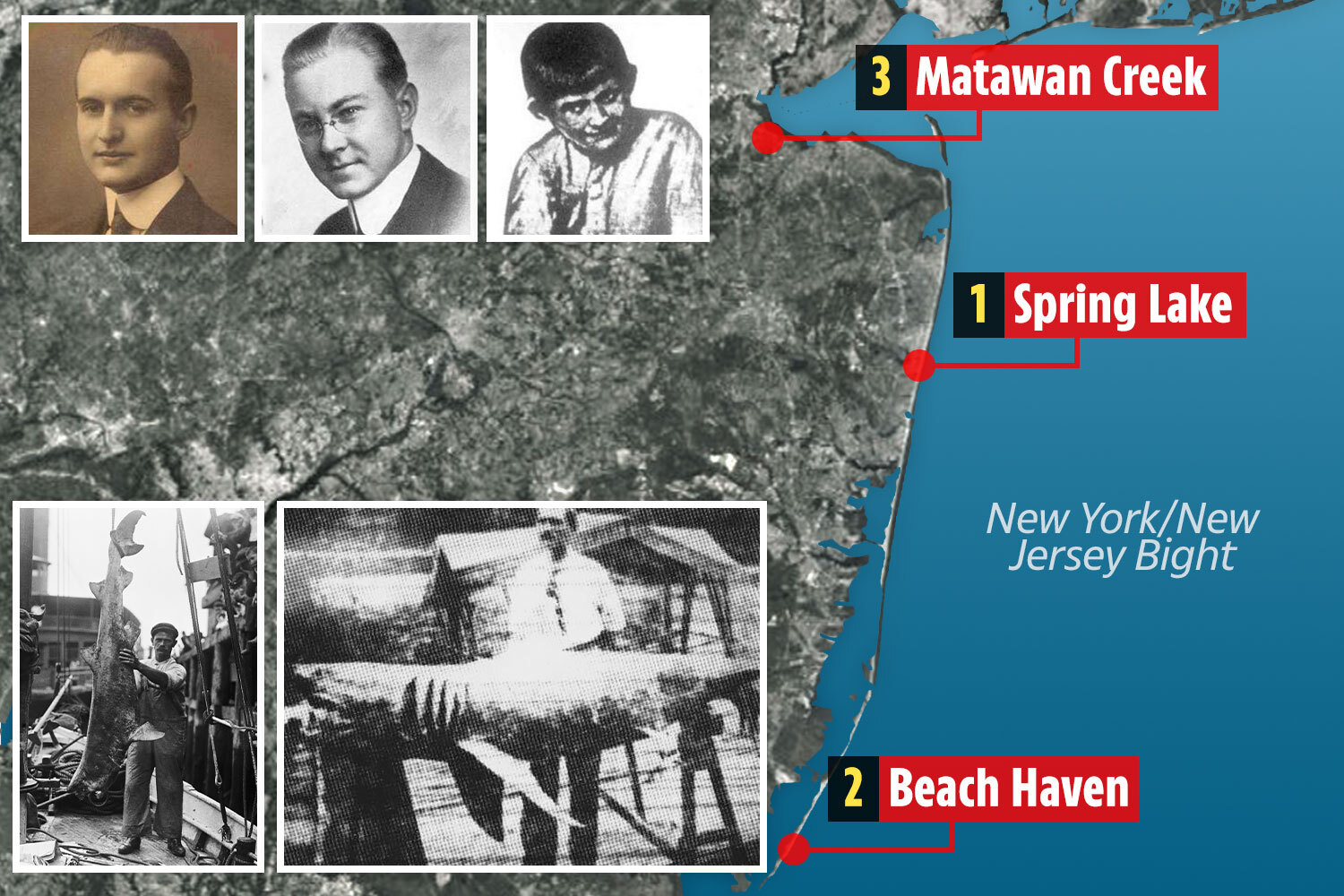 One crew member was taken to the hospital in unknown condition, and two others were treated at the scene. Fox19 reports.

Meanwhile, one driver was killed in the initial crash the medical helicopter was responding to.

Butler County officials say three others were also injured in the two-vehicle accident.

Initially, nearly 400 Butler Rural Electric customers near the crash lost power, but service has since been restored, the company said on its website.