Hedge fund analysts are said to be worried that a large-scale ‘financial wipeout’ is on the horizon.

With recent news that several major hedge fund companies have been reporting negative returns, analysts anticipate that hundreds of funds could be eliminated by the end of 2019.

‘Some sectors of the fund industry are crowded and competing with other investment vehicles,’ hedge find adviser Nicholas Tsafos of EisnerAmper told the New York Post. 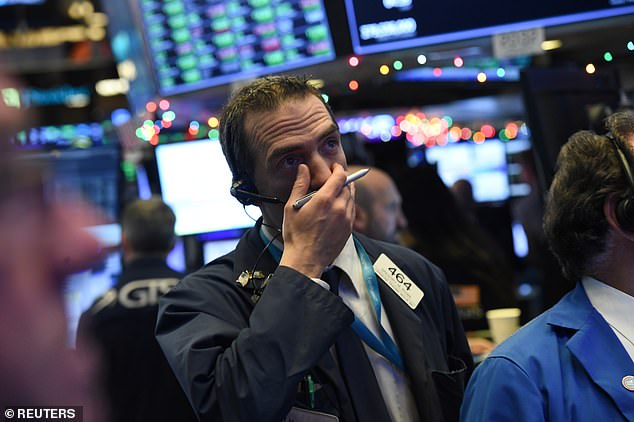 Hedge fund analysts anticipate that hundreds of funds could be eliminated by the end of 2019, resulting in a large-scale financial blowout due to fund closures and reported losses (file)

Funds could also be closed due to the fact that there’s been uneven returns between hedge fund managers who are using similar investment strategies, which is likely to result in ‘bad managers’ getting fired and the money they’re overseeing being shifted over to managers who have been seeing better results, noted Don Steinbrugge, managing partner at hedge fund consulting and marketing firm Agecroft Partners.

More than 11,000 hedge funds are said to oversee over $3trillion in assets, but several major players have made headlines recently due to closures or significant losses.

Meanwhile, it was reported in November that several major funds saw up to five per cent losses, among them David Einhorn’s Greenlight Capital, which saw a 3.6 per cent loss; Ken Griffin’s Citadel, which had a 3 per cent loss; Steve Cohen’s Point72 Asset Management, which lost 5 per cent, and Dmitry Balyasny’s Atlantic Global Fund, which not only took 3.9 per cent in losses, but also eliminated 125 jobs and saw $4billion in asset withdrawals.

Analysts anticipate things will only get worse, with clients retrieving their money from hedge funds that aren’t seeing profits. 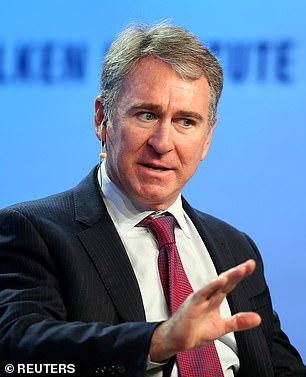 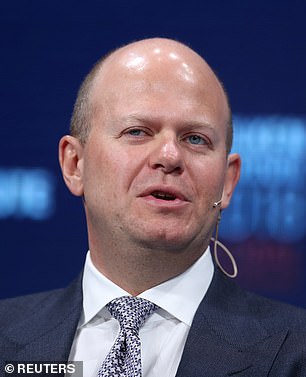 As of October, eVestment said that investors have already taken back $10.1billion from their hedge funds, according to the New York Post.

Merrill Lynch’s chief investment strategist Michael Hartnett told the newspaper that the company remains ‘bearish, as investor positioning does not yet signal “The Big Low” in asset markets.’

And, Bloomberg recently opined, in an article with the headline, ‘The Death of the Hedge Fund Has Been Greatly Exaggerated,’ that there’s hope yet, despite the flashy hedge fund closures.

While it may be true that 2018 has seen the fewest number of new hedge funds in about 18 years, it’s also true that the number of fund liquidations is expected to be at its lowest level in 10 years, suggesting that more investors are willing to white-knuckle their way through periods of low fund performance in hopes of better returns later.