A HEARTBREAKING final picture shows a dad cradling his newborn baby daughter just two days before he died of cancer.

Jamie Hunter died just two days after his daughter Harper-May was born in Sutton Coldfield, Birmingham in May 2020. 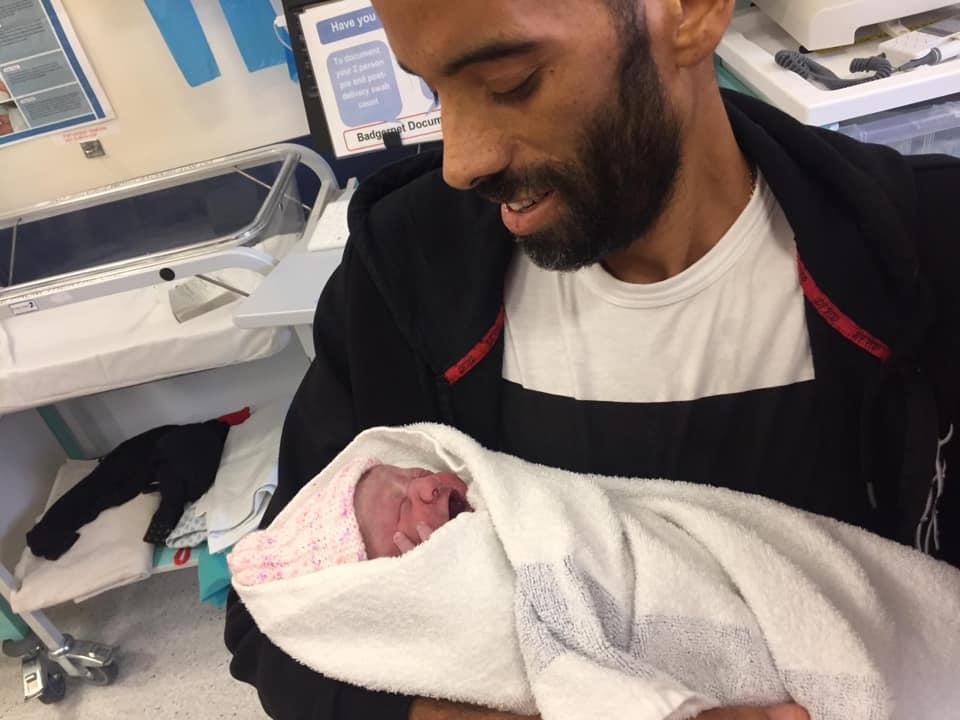 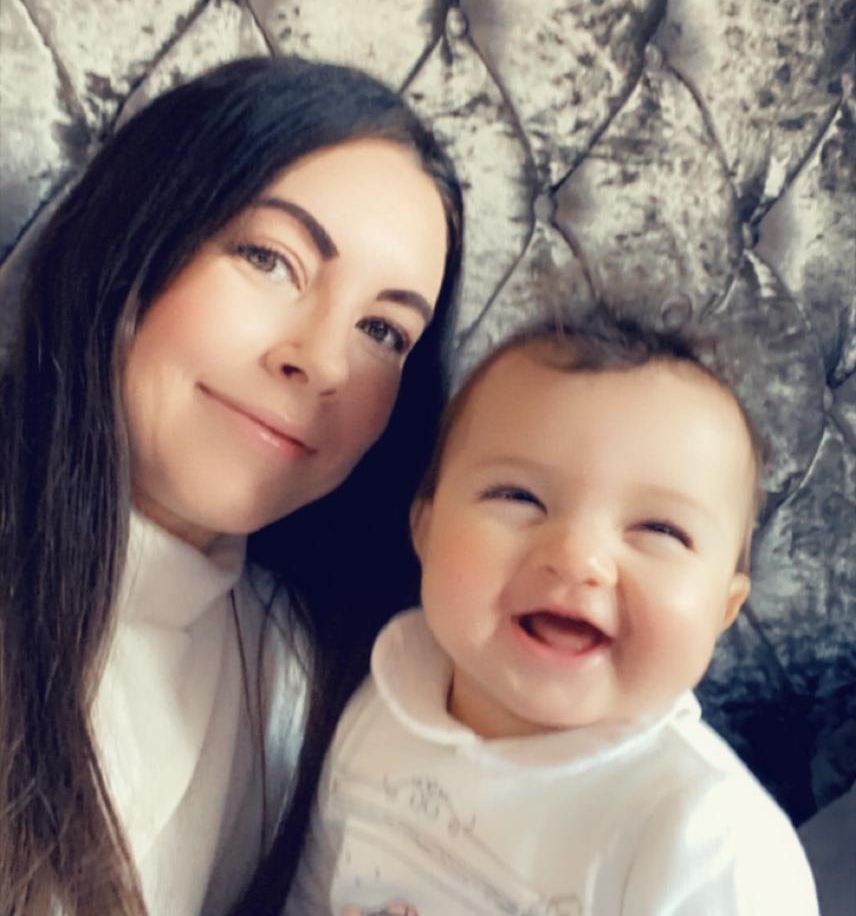 Mr Hunter was diagnosed with terminal cancer while his partner Beccy Flint was pregnant.

Beccy said Harper-May is the spitting image of her dad, and that she "absolutely adores him".

She told Birmingham Live: "At least they met and we have lots of memories and photos of that moment – I didn't expect for a single second that it would all happen so quickly after that.

"He seemed OK but then the next day when I came home, there was such a deterioration. It was like he'd seen her and he'd stopped fighting, like he'd been hanging on just to see her."

Beccy – a mum-of-six – said she found it "horrific" during lockdown without Mr Hunter around.

She said: "When you think about it, it's hard to believe it actually happened. I didn't know how I would get through it. I just held Harper all the time and dedicated myself to her and that's what I've done ever since."

"I see so much of Jamie in her. She's so much like him. When she smiles, she has his smile," she said.

""We have lots of photos around and you can tell she absolutely adores him. She kisses his photos. A friend had a drawing made of a photo of him and when Harper saw it, she went straight to it and kissed it.

"It's nice to know they have that bond. I talk to her about him all the time."

Beccy will take her daughter on a sponsored walk to raise money for the John Taylor Hospice, where Jamie stayed during his illness.

They are raising money through a JustGiving page. 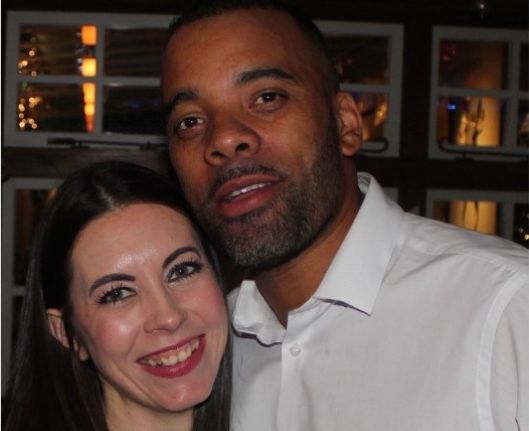 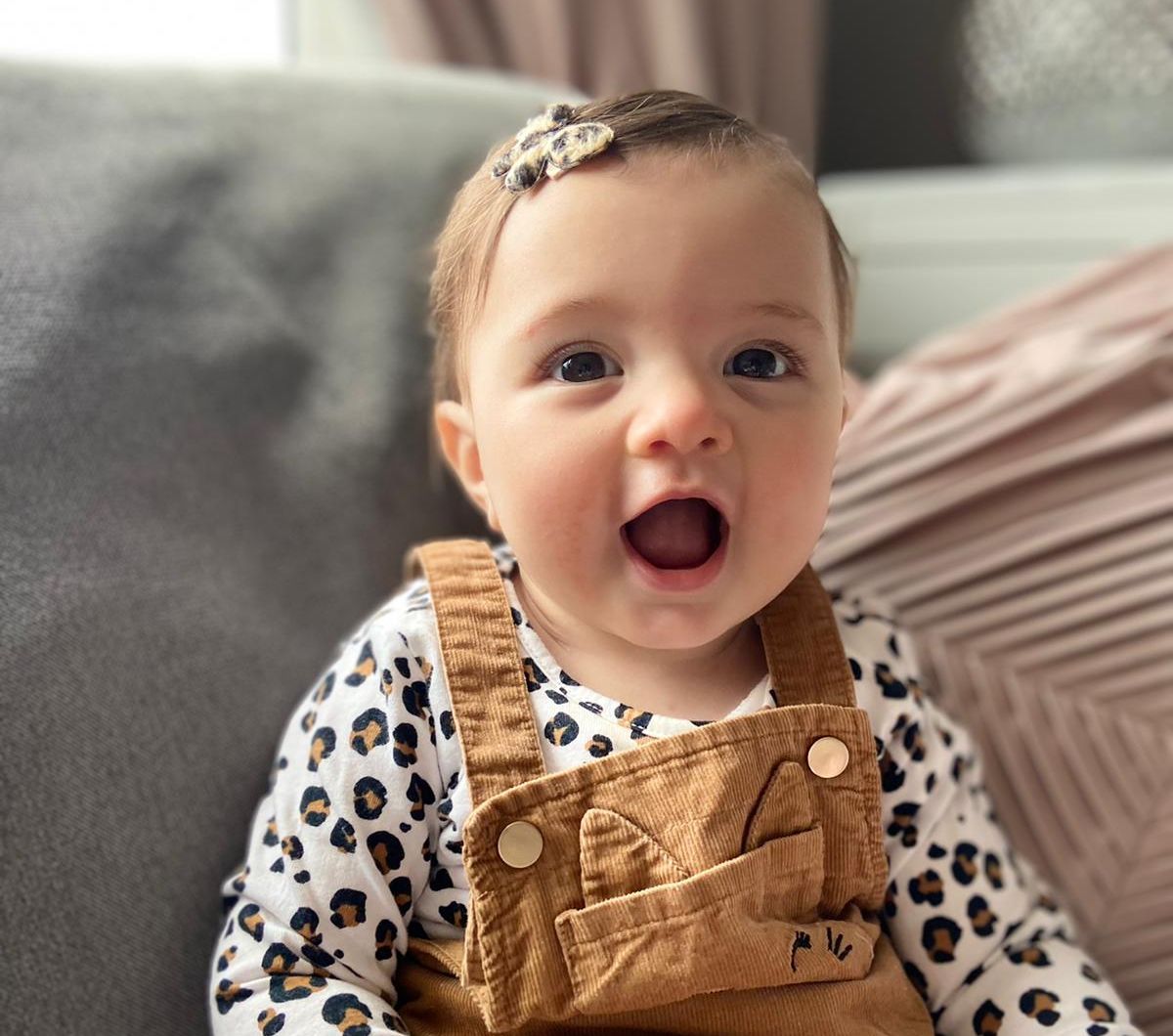