A CALIFORNIA man said 28 members of his family have tested positive for coronavirus — and his father died because of the bug.

Richard Garay, 27, said the night before Father’s Day, his dad — who had a rare form of anemia and recently battled leukemia — died after contracting the virus. 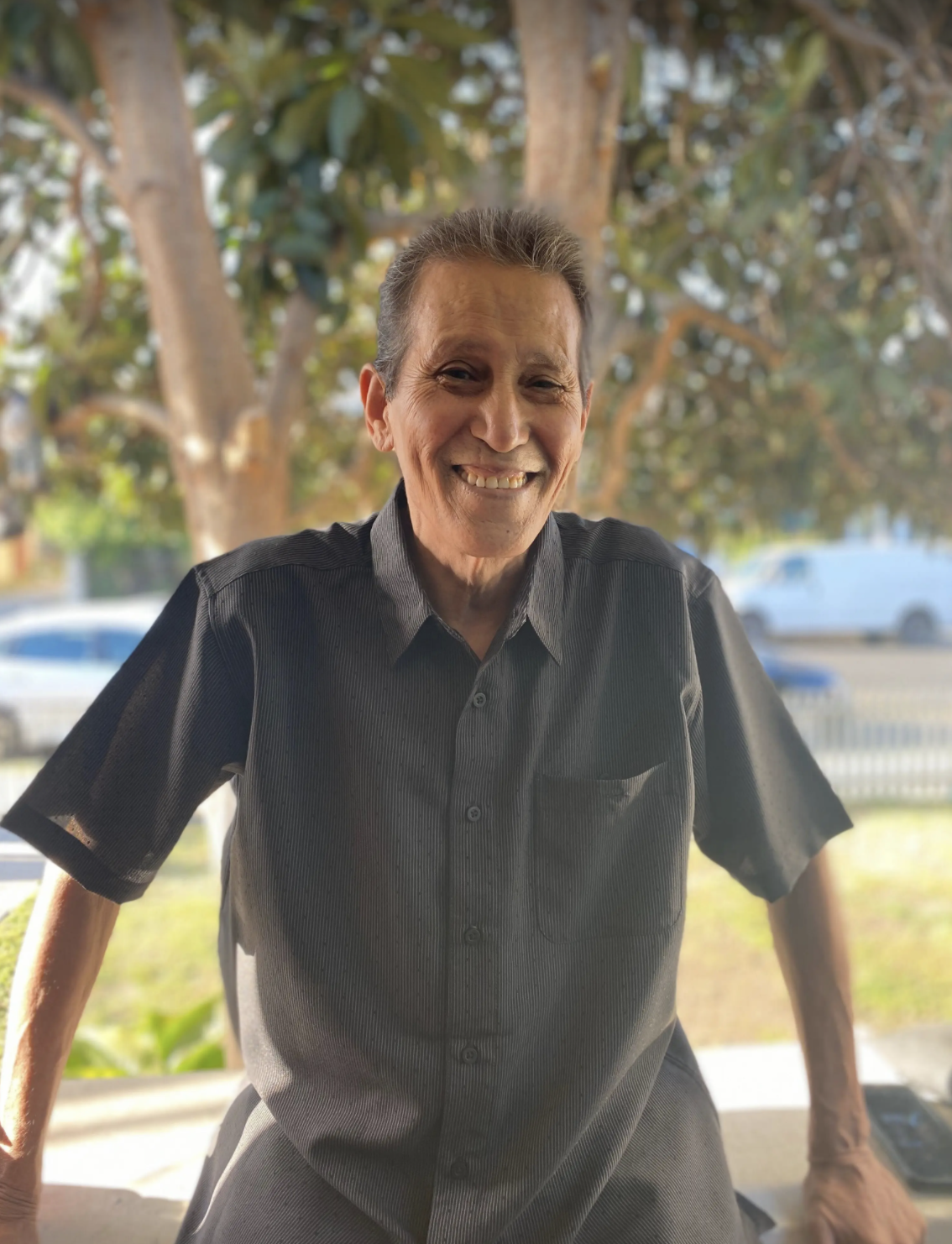 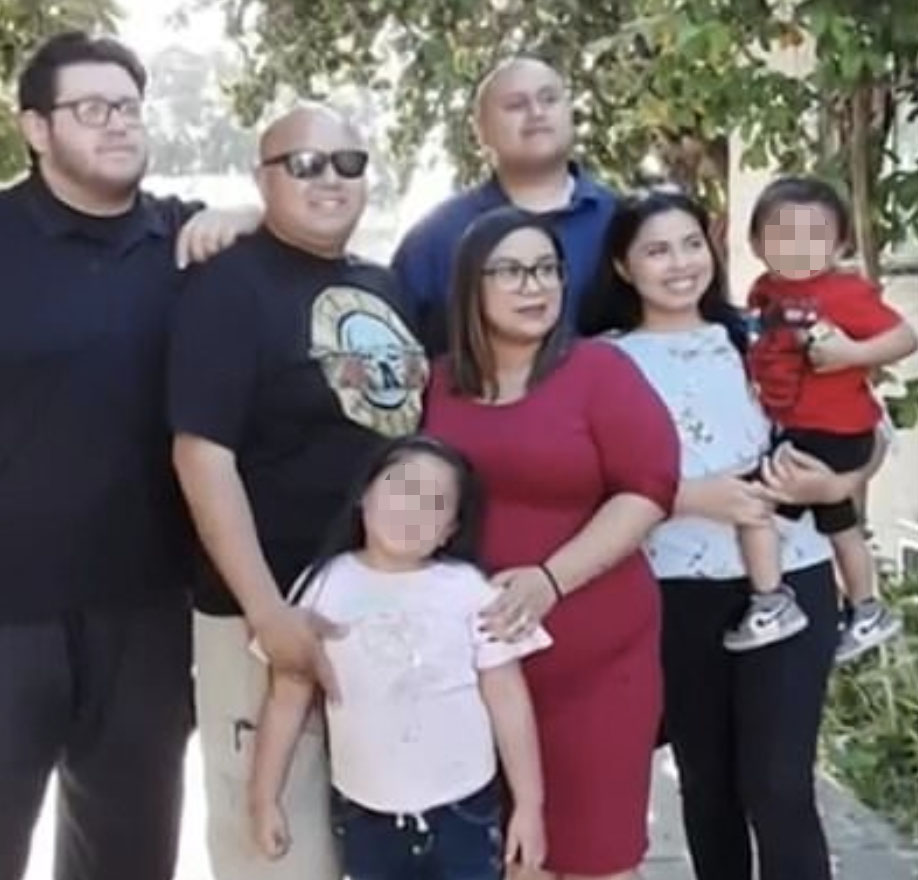 He told KCBS-TV that his dad, Vidal Garay, 60, “couldn’t get up to eat. … He couldn’t even get up to take over-the-counter medication.”

Richard said both he and Vidal both experienced symptoms on May 29, and added that “within days, our health just deteriorated.”

The two both lost their sense of taste and smell and on June 4, tested positive for COVID before quarantining together for two days. 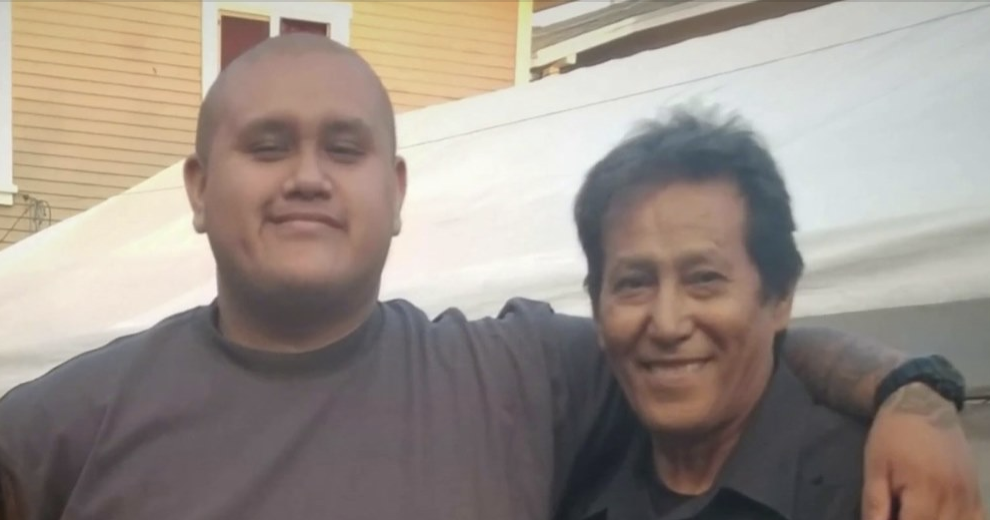 Richard said he woke up one morning “gasping for air” and told Vidal he didn’t think he would survive.

Richard was transported to a hospital via an ambulance, but was released and is recovering at home.

He said his dad was also eventually hospitalized, but died after being treated for two weeks. 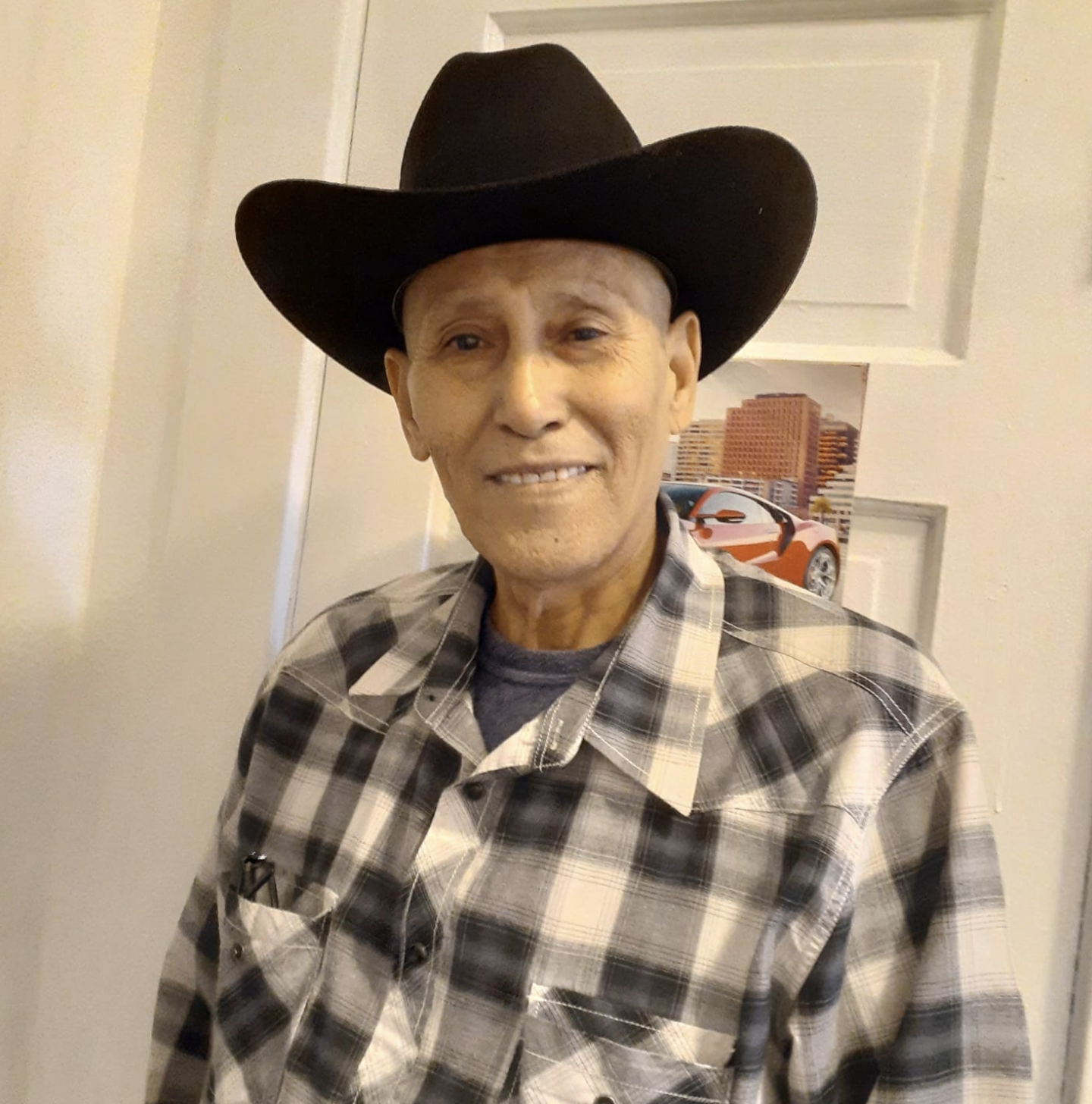 Richard said in all, 28 members of the Garay family have contracted COVID.

They don’t know where it might have come from, but Richard told KCBS-TV it might have been from a family member who visited in May or possibly from a caretaker.

Richard told BuzzFeed News that reports claiming his family might have gotten the virus at Vidal’s 60th birthday party were inaccurate “because only members of his immediate family who lived in the same house were at the party.”

He said there was a mariachi band at the party, but said they were all socially distancing.

“I don’t want my father’s death to be in vain,” he told KTLA. “I want people to understand coronavirus is a real thing.”

In Carrollton, Texas, at least 18 members of a family got coronavirus after attending a surprise birthday party.

An undiagnosed relative attended the party on May 30 with seven people, before those partygoers passed it onto another 10 relatives, leaving a total of 18 family members infected.

In Michigan, at least 85 coronavirus cases have been linked to Harper's Restaurant & Brewpub in East Lansing after it reopened on June 8 following Governor Gretchen Whitmer's reopening guidelines, health officials said.