The poignant black and white images reveal a woman with a cutaneous horn on top of her head, and a little girl with a hairy patch of skin covering the right side of her face. 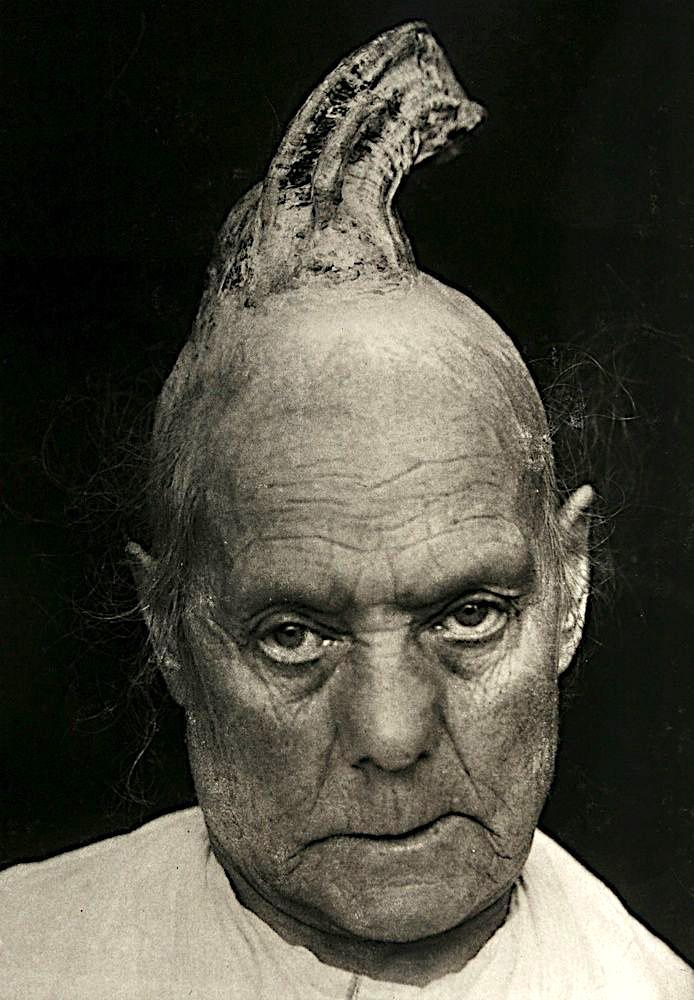 The rare images, dating back to the 1890s, were captured as part of the medical records for patients at Utrecht University Hospital – now known as University Medical Center Utrecht.

Based in the city of Utrecht, Netherlands, it is one of the country’s oldest hospitals and has existed since the foundation of Utrecht University in 1636.

The 19th century gallery provides an interesting insight into the early days of medical photography.

However, clinical standards had yet to be established for medical photographs and consequently many of the pictures are more poignant than scientific. 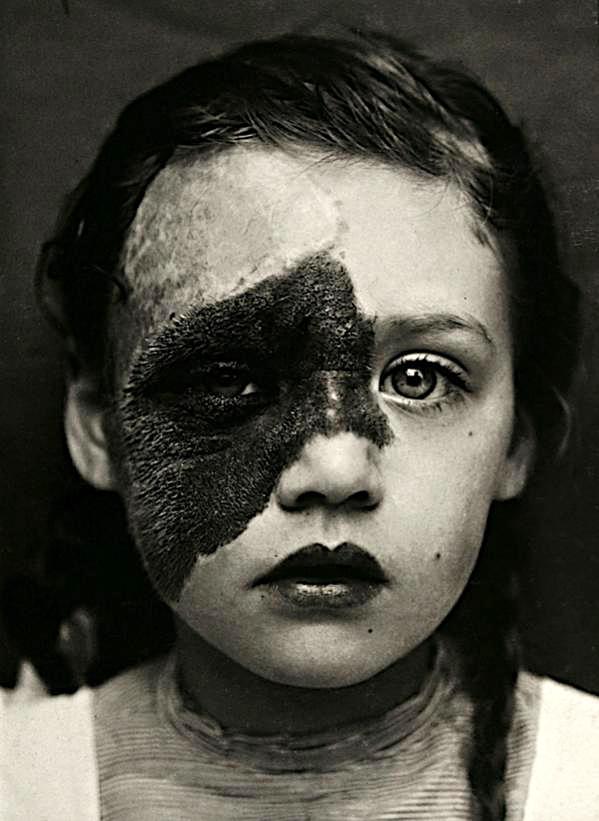 The images – taken by doctors at the university’s hospital – feature a woman with cutaneous horns, which resemble an animal's horns.

They are a hard conical projection from the skin, made of compact keratin.

Also included is a portrait of a little girl with congenital melanocytic nevus – a dark-coloured, often hairy patch of skin covering the right side of her face. 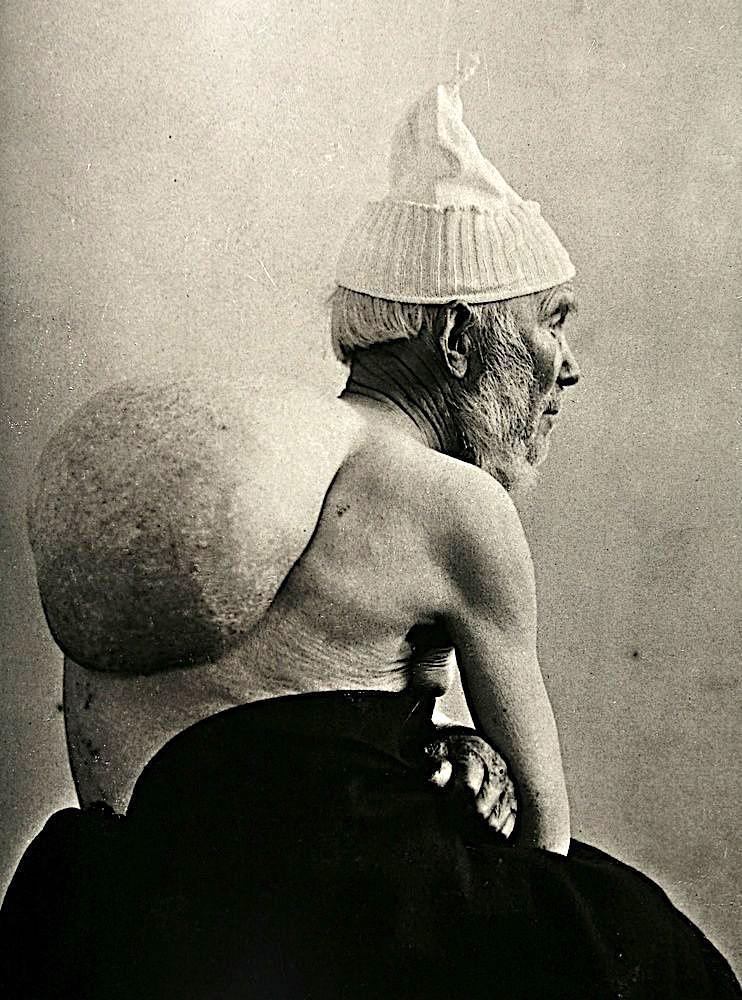 They were suffering from a thyroid condition once common in the city of Utrecht due to an iodine deficiency in the drinking water.

When the vintage medical photos were published on YouTube, people were sympathetic to the patients’ plight, with one man commenting, “my deep compassion for what these poor souls endured, and the many before them”.

Another noted that it was “so sad to imagine the pain these people suffered, whether they were treated humanely or not”.

One woman said that as a burns victim, who underwent skin grafts throughout most of her childhood, she “knows how awful skin grafting is”.

The photos also struck a nerve with a man with scoliosis who “wore a brace for two years” before finally having surgery, and two titanium rods implanted on either side of his spine.

A woman said that “although tragic, I find something beautiful in these photographs”. 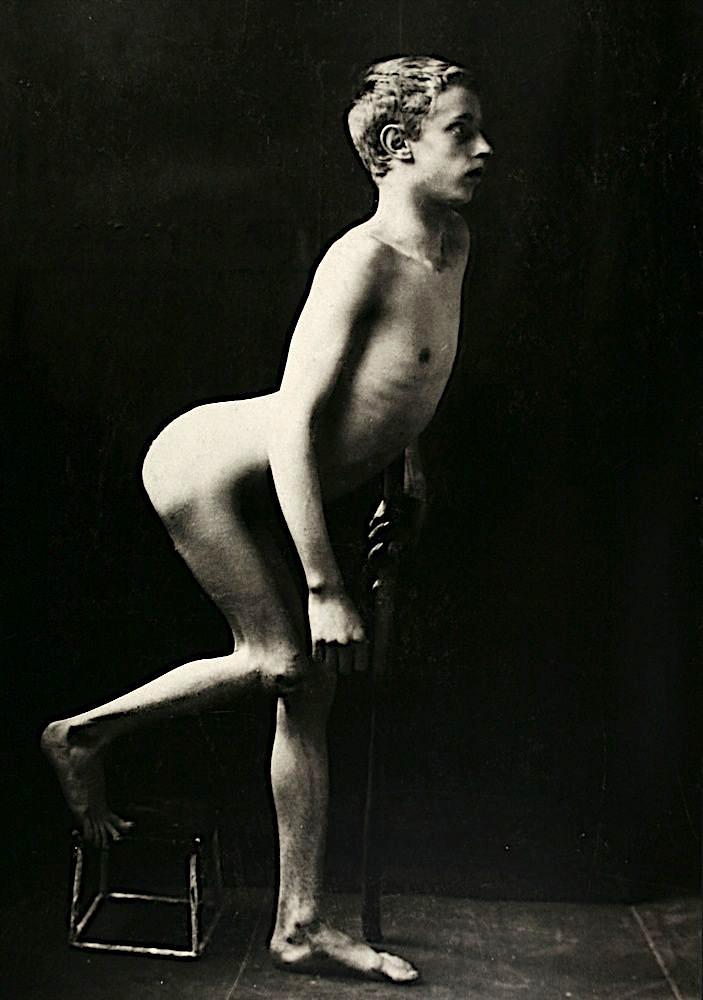 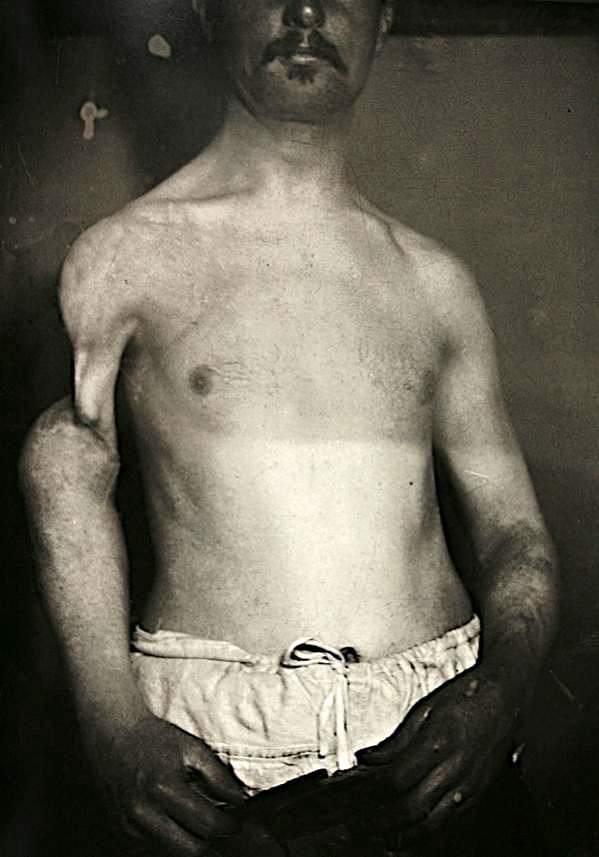 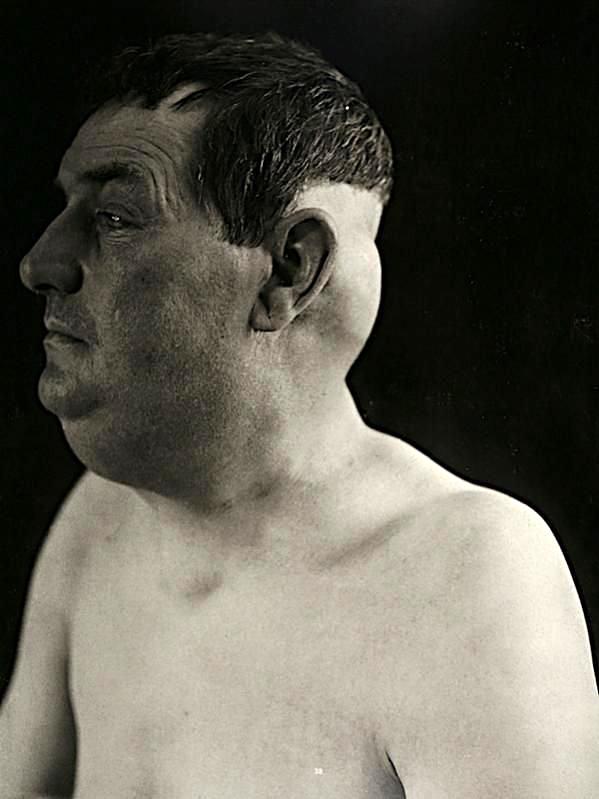 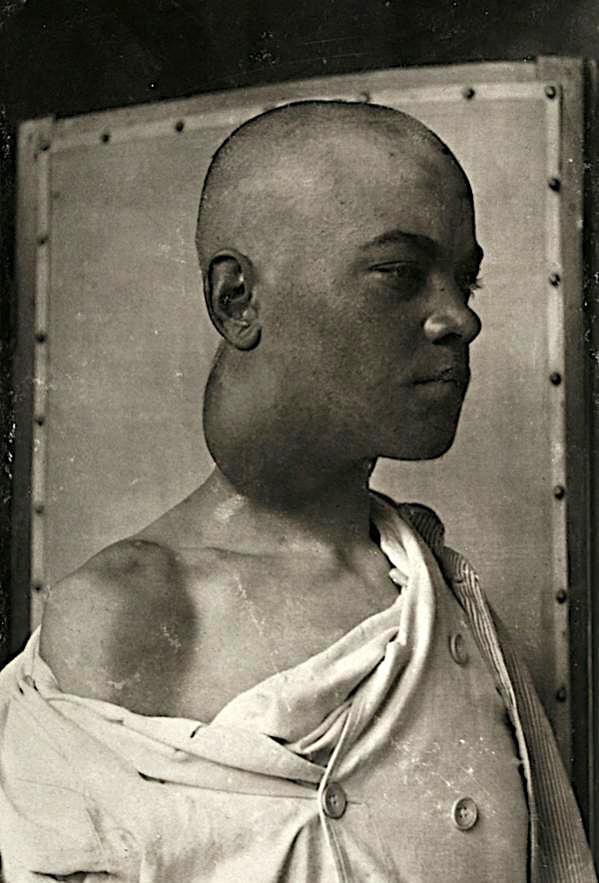 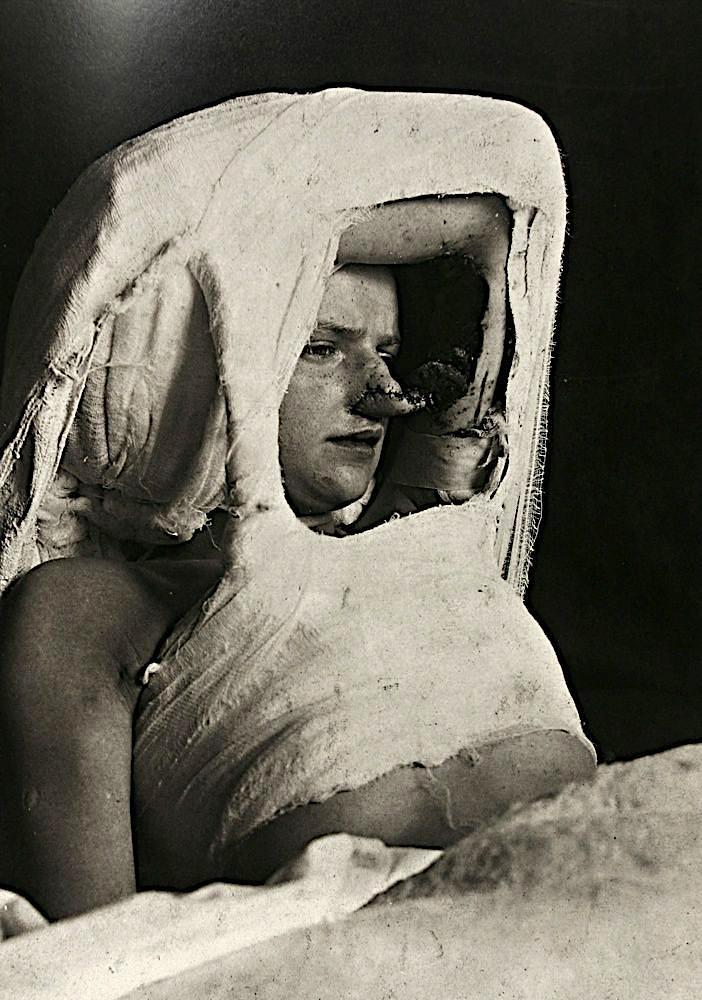 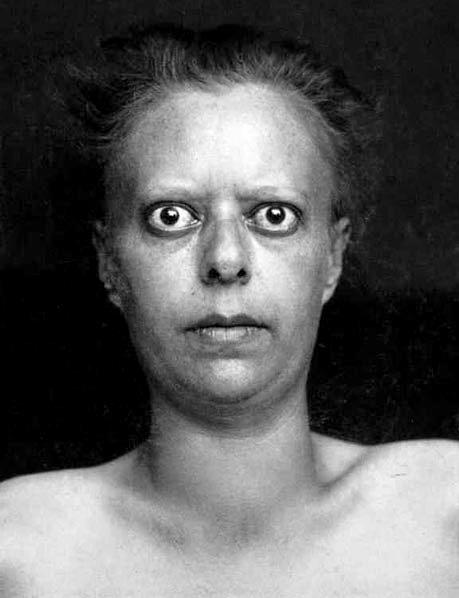 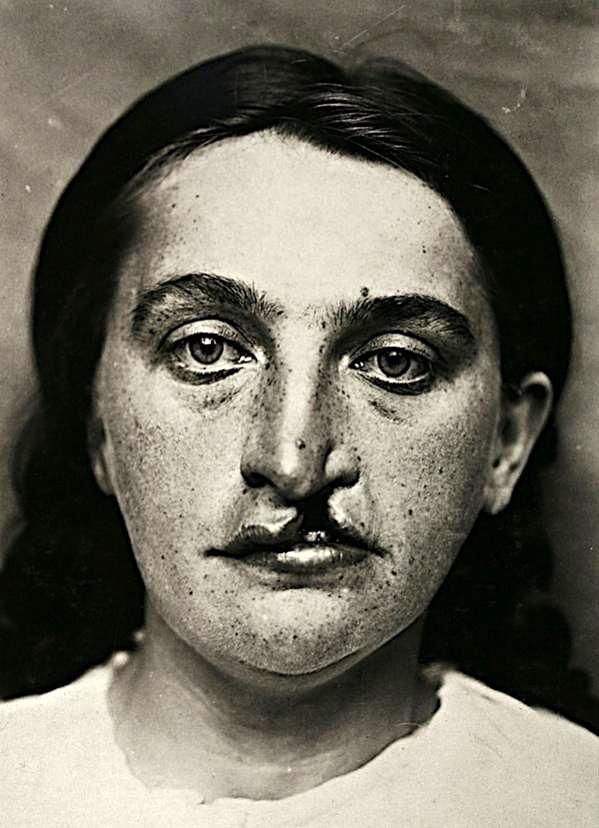 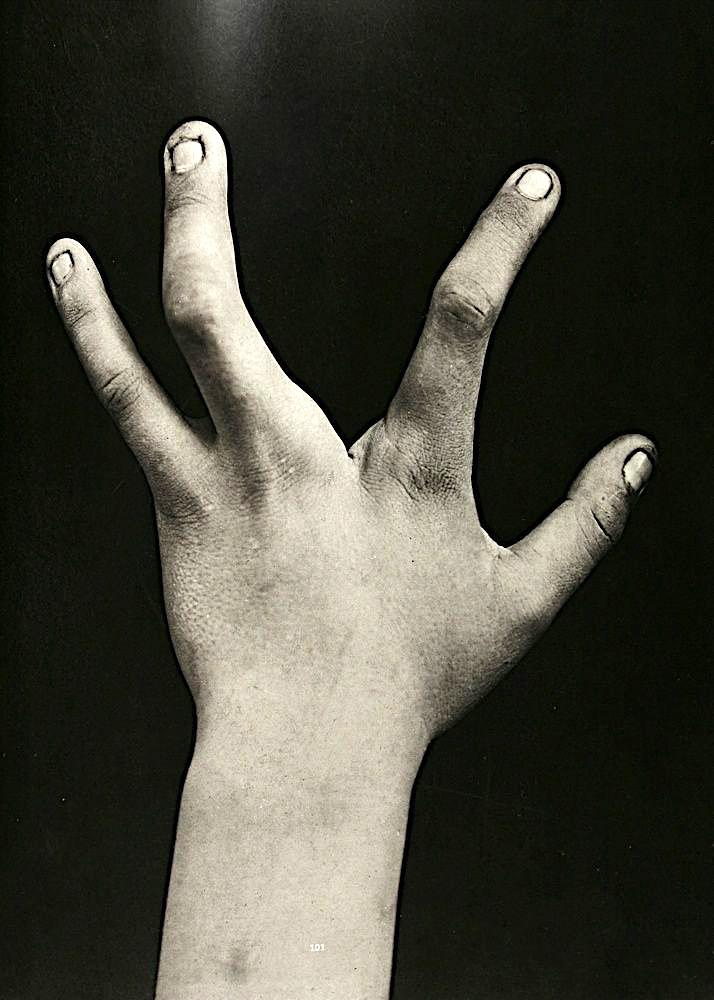 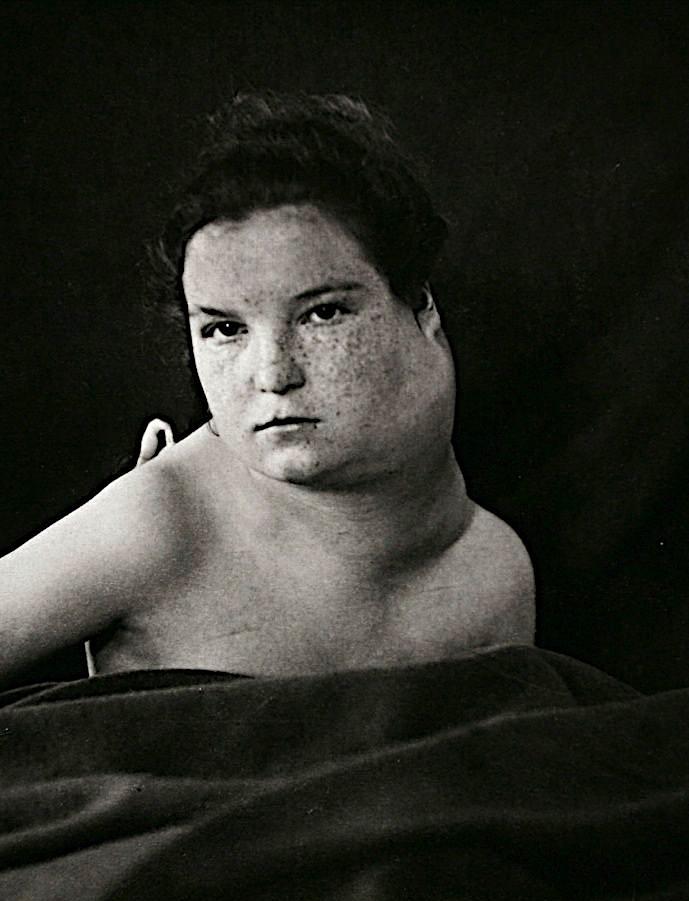 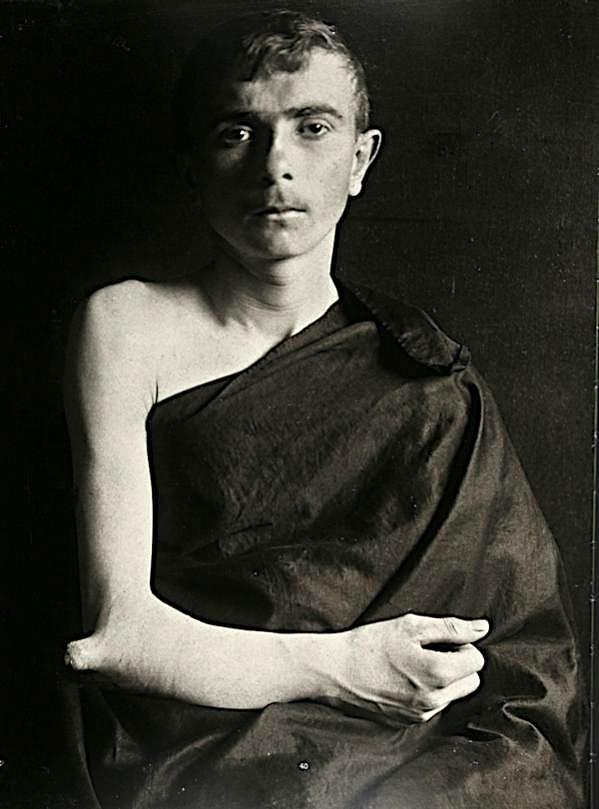