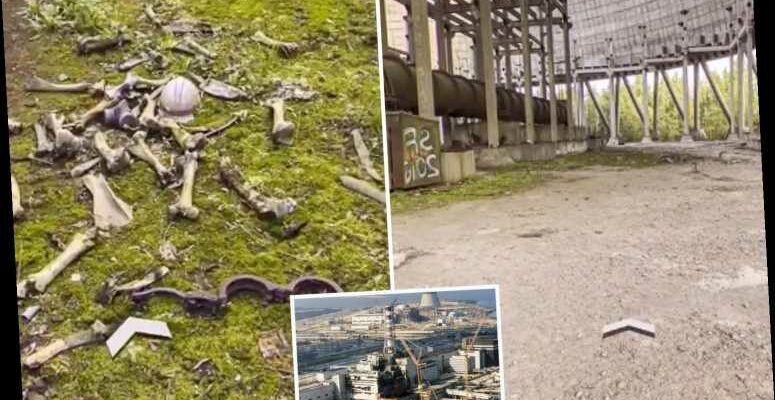 A HORRIFIED Google maps user appears to have found skeletal remains and a set of handcuffs while exploring Chernobyl.

A video posted on Tik Tok claims to show the user working their way through the abandoned remains of infamous power plant at the heart of the world’s worst nuclear disaster. 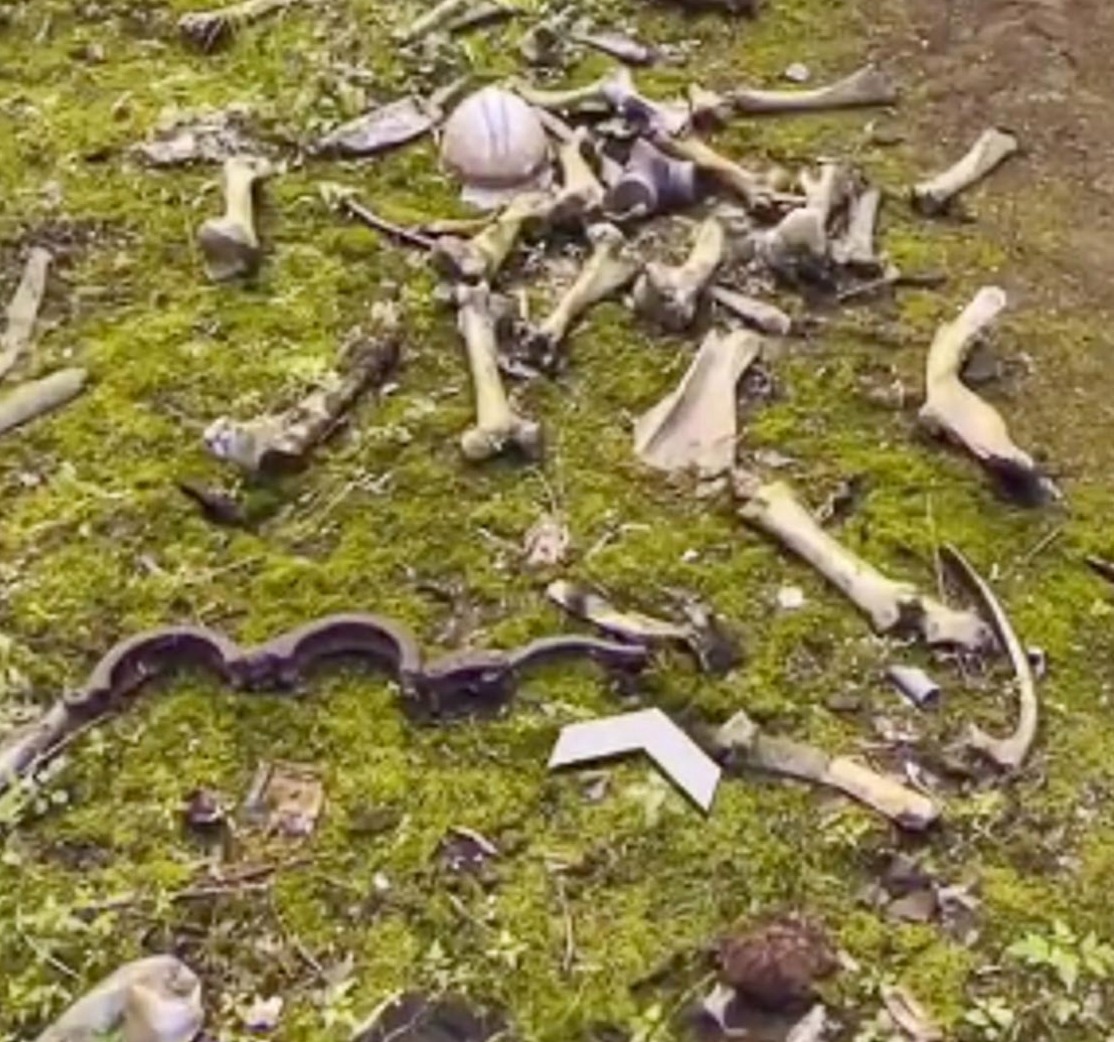 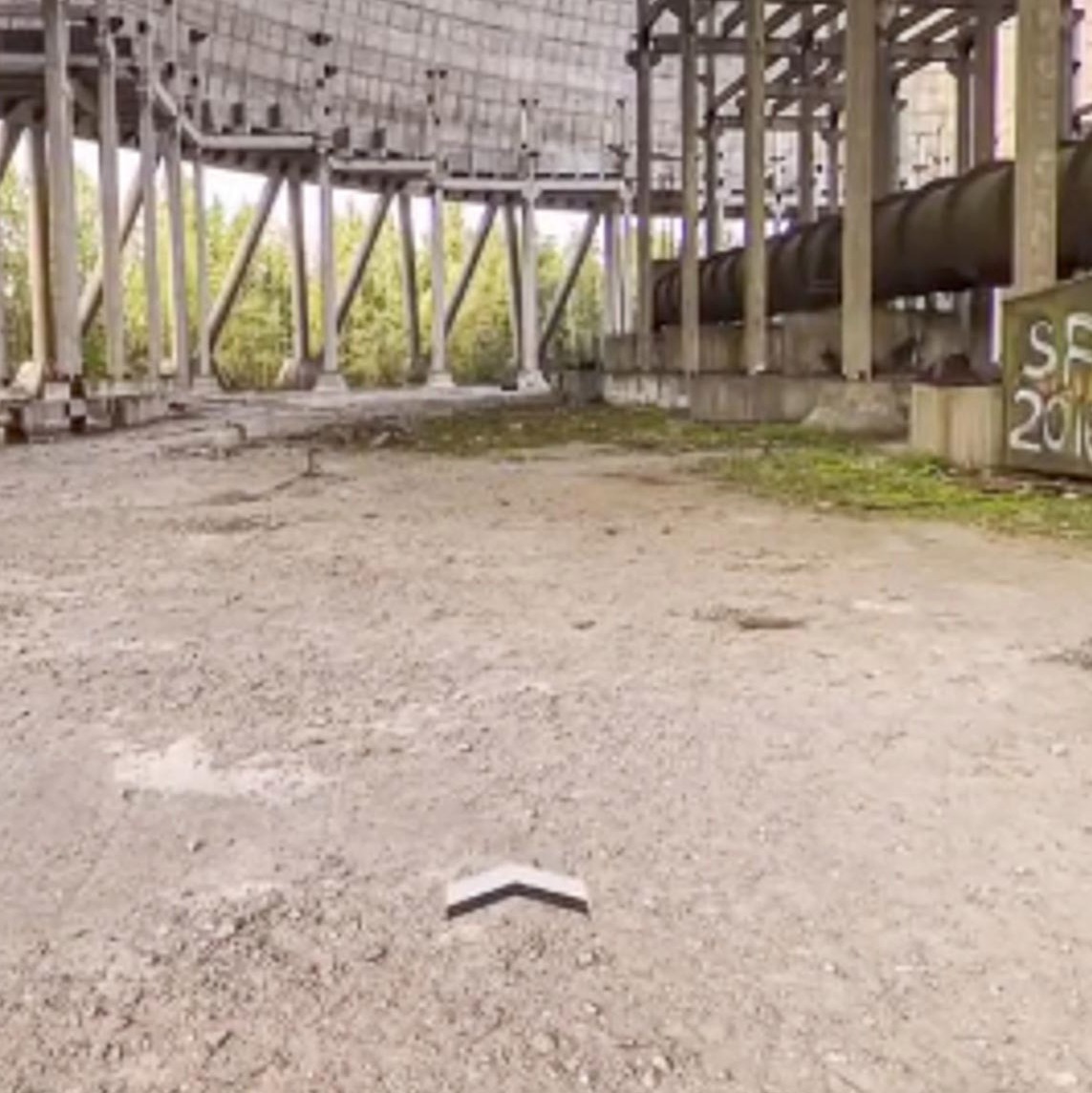 To the accompaniment of haunting music, the user works their way towards a large pipe and suddenly turns left.

On the ground can be seen a pile of bones lying on bones and moss with what appears to be pair of rusting handcuffs.

The unverified video was posted on the GoogleMapsFun account who says ‘This is Chernobyl’ with a horrified face emoji.

When an alarm bellowed out at the nuclear plant on April 26, 1986, workers looked on in horror as the control panels signalled a major meltdown in the number four reactor. 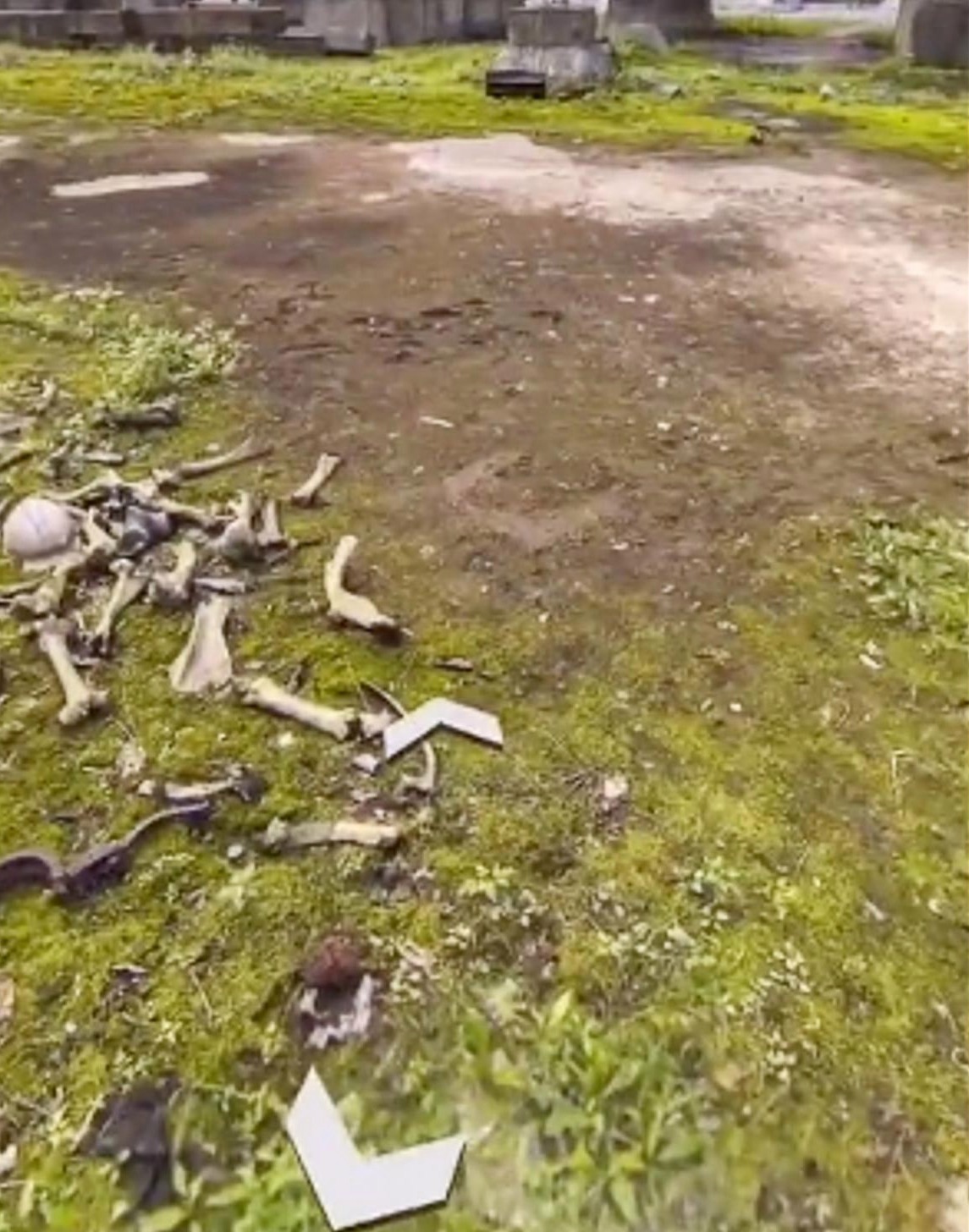 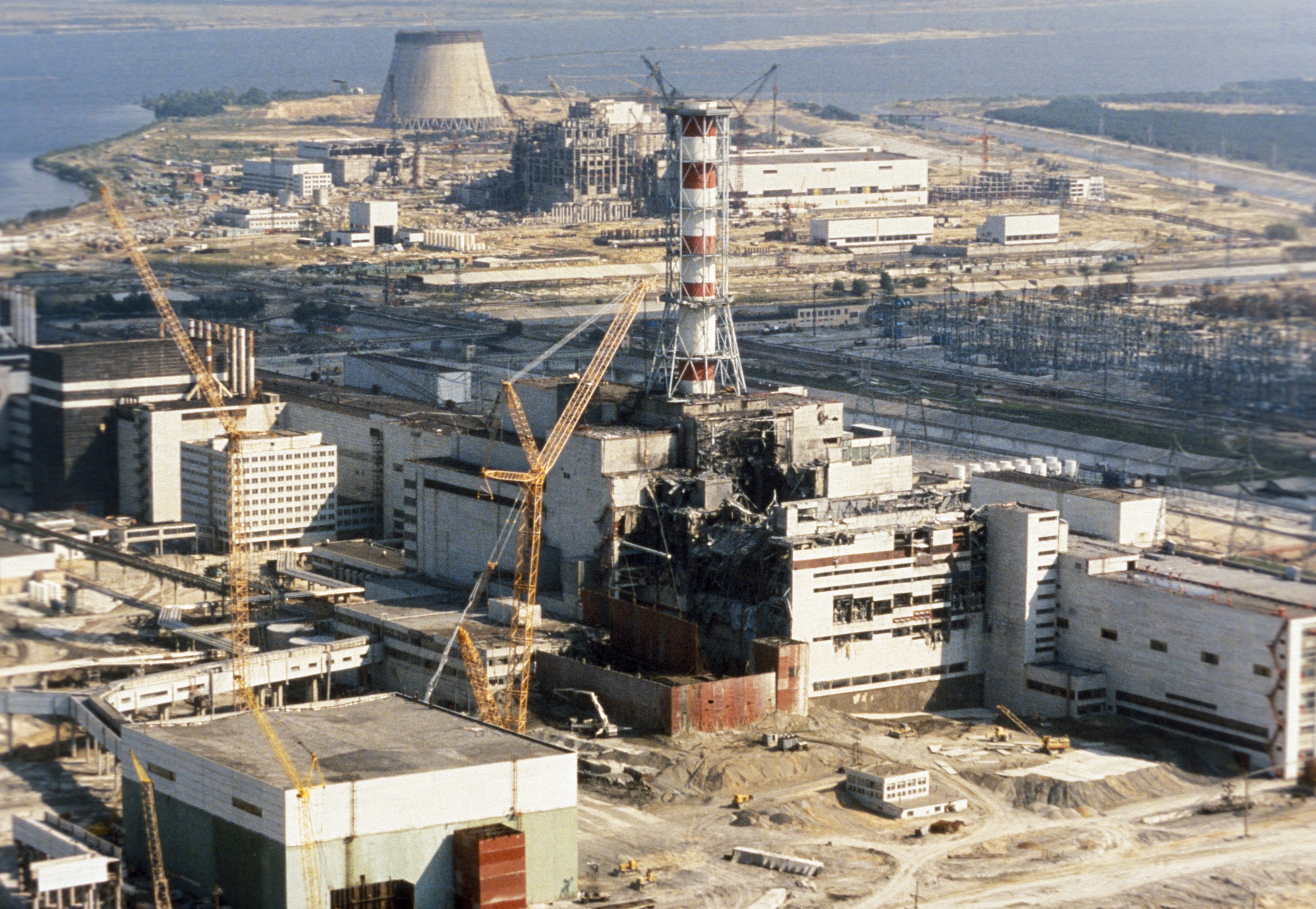 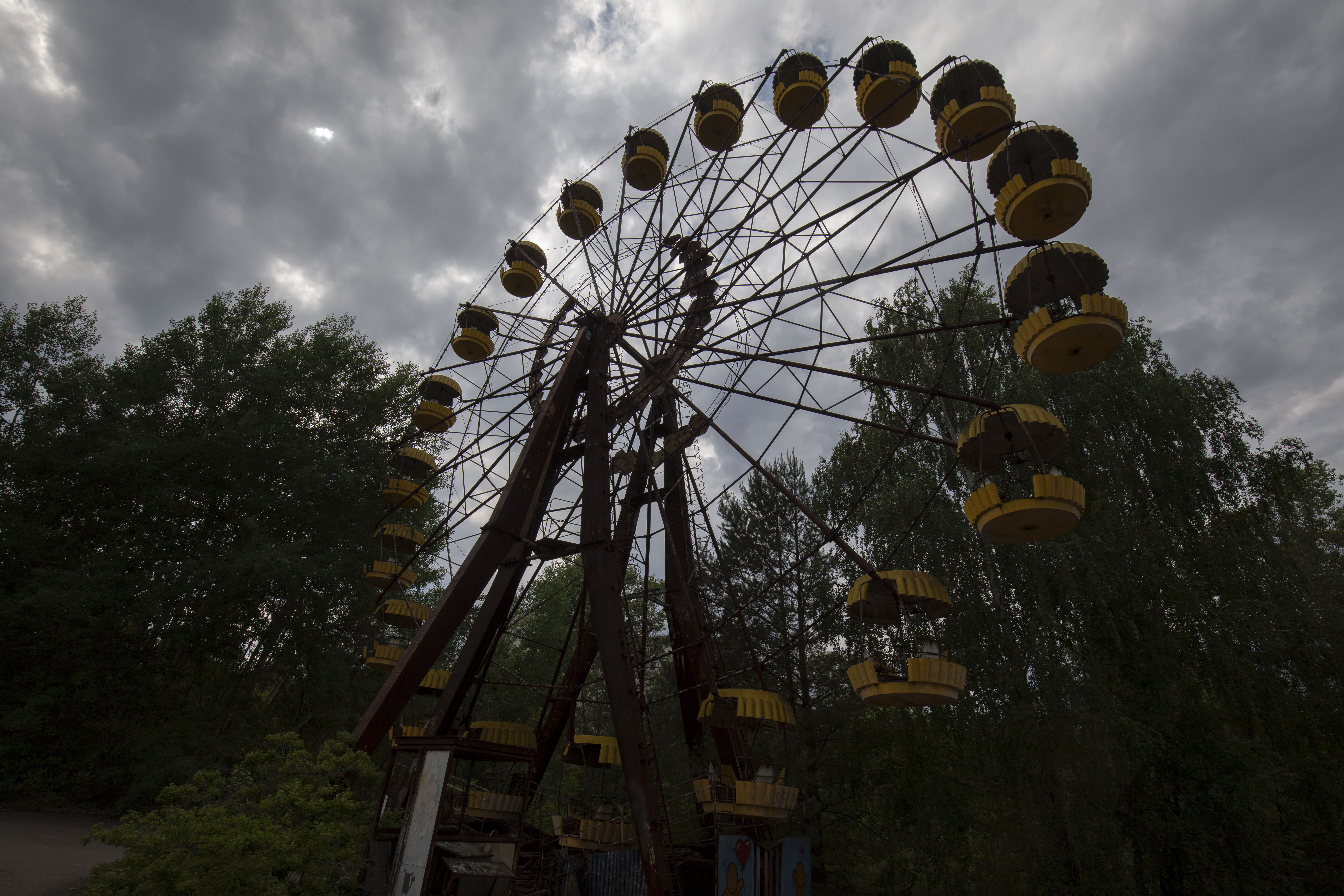 The safety switches had been switched off in the early hours to test the turbine but the reactor overheated and generated a blast – the equivalent of 500 nuclear bombs.

The reactor's roof was blown off and a plume of radioactive material was blasted into the atmosphere.

As air was sucked into the shattered reactor, it ignited flammable carbon monoxide gas causing a fire which burned for nine days.

After the accident traces of radioactive deposits were found in Belarus where poisonous rain damaged plants and caused animal mutations.

But the devastating impact was also felt in Scandinavia, Switzerland, Greece, Italy, France and the UK.A

The area saw huge surge in visitors in the wake of a gripping TV show there have been plans to make it into a tourist site.

Visitors have to be screened before they enter the Exclusion Zone and are told not to touch anything within the cordon.