Oscar winner Marisa Tomei and actress Jennifer Esposito faced down the Hollywood producer in court today as his lawyer's failed to get the charges thrown out. 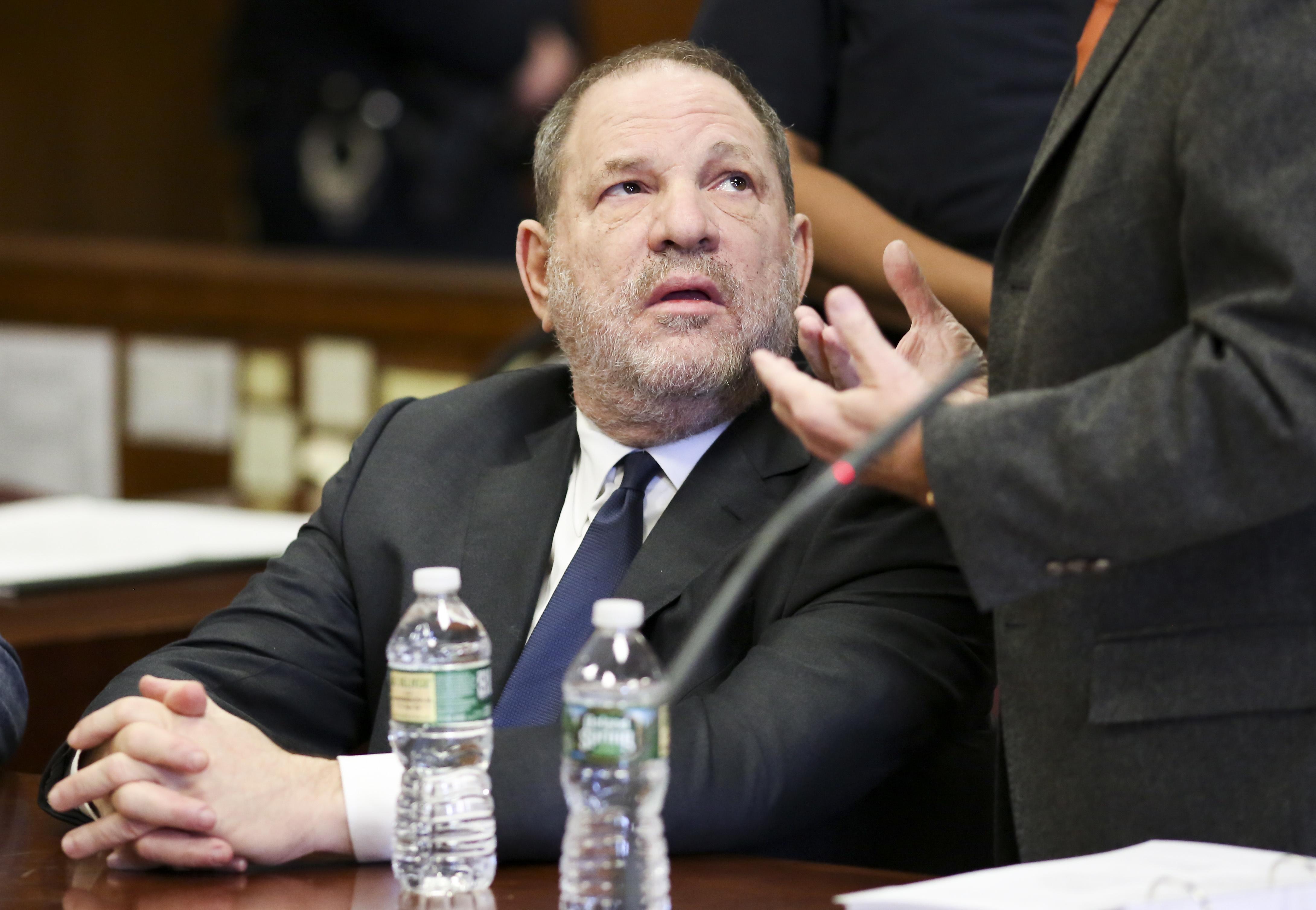 Other Hollywood stars Amber Tamblyn, Michelle Hurd and Kathy Najimy were also in the gallery for the proceedings – all wearing Times Up t-shirts.

Weinstein's lawyers tried to raise doubts about the police investigation into the allegations, arguing the case had been "irreparably tainted" by a detective's alleged coaching of a potential witness and one of the accusers.

They also said the grand jury should have been shown evidence that Weinstein had exchanged friendly emails with his two accusers after the alleged attacks. 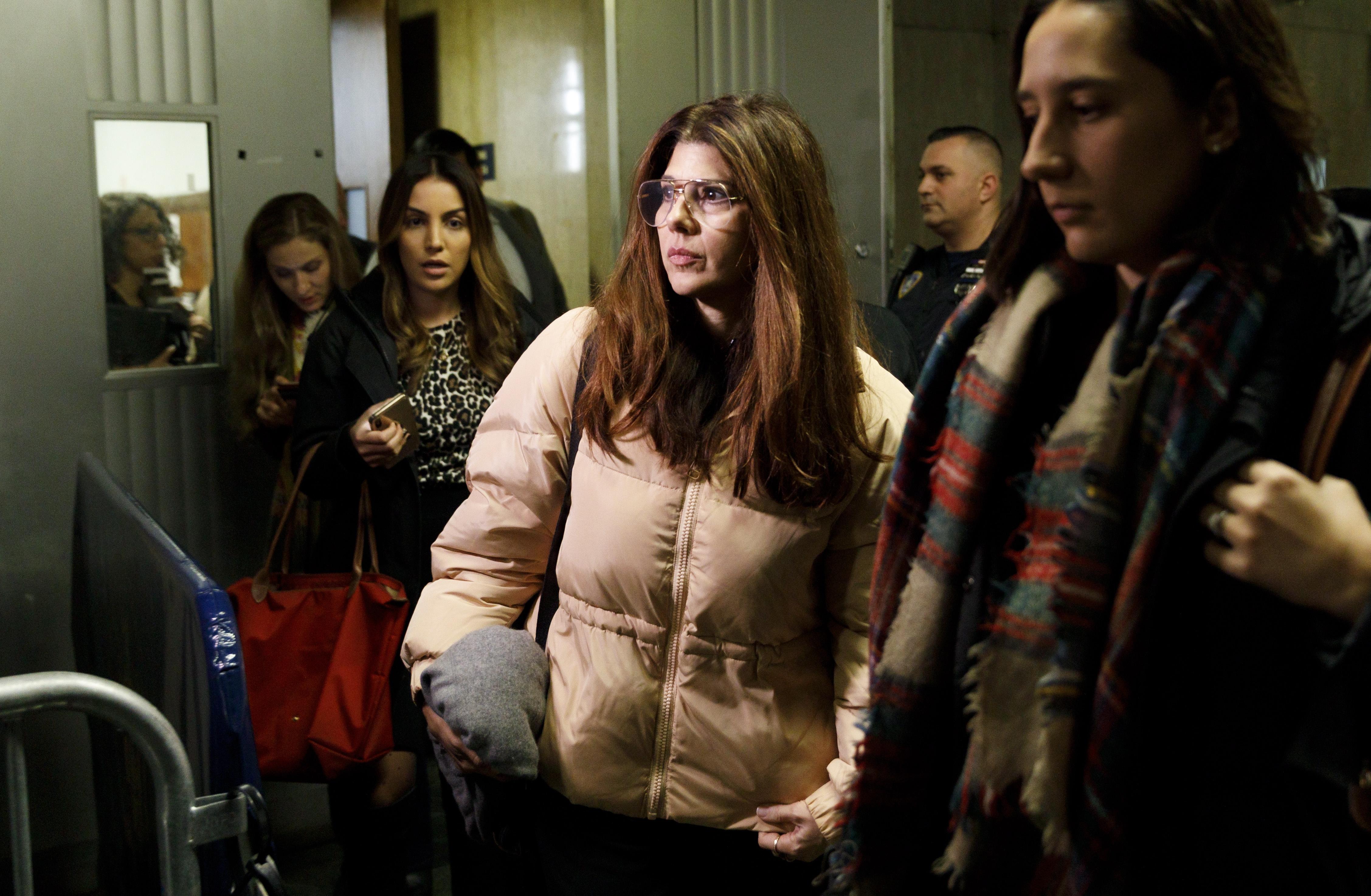 Weinstein's defense attorney, Benjamin Brafman, said he was disappointed with Burke's ruling, but said he remains confident Weinstein will be "completely exonerated" at trial.

Brafman told reporters after the hearing: "We intend to vigorously defend this case to the best of our ability.

"It does not in any way suggest that the case against Mr. Weinstein is going to end badly."

Weinstein has denied all allegations of nonconsensual sex. He pleaded not guilty and is free on $1 million bail. He left court without commenting.

He is charged with raping an unidentified female acquaintance in his hotel room in 2013 and performing a forcible sex act on a different woman in 2006.

Images of Weinstein in handcuffs last spring were seen by many women as a winning moment for the #MeToo movement. 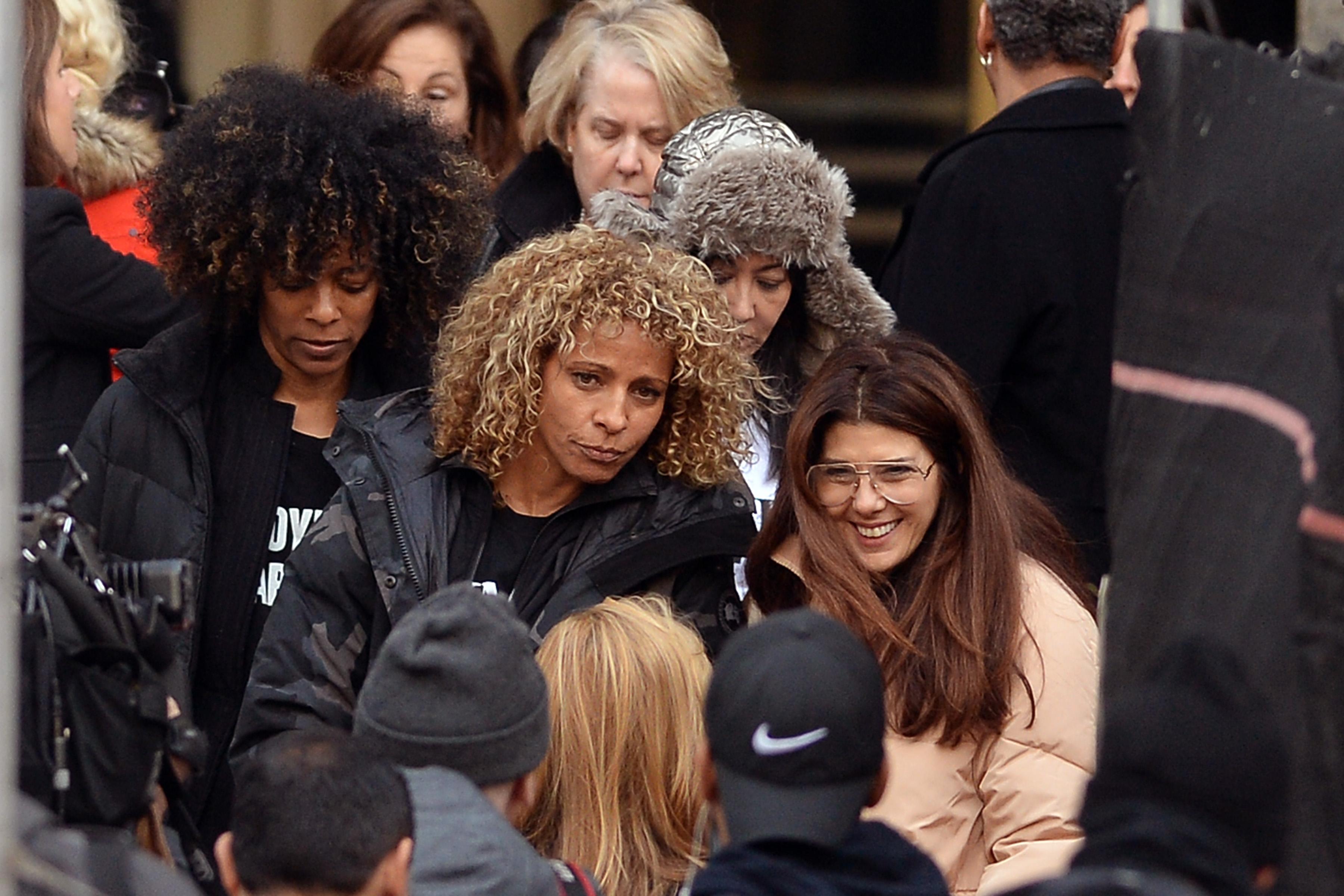 Time's Up President Lisa Borders said after the judge's ruling: "Today, here in New York, we saw the first steps towards justice".

In recent months, Weinstein worked side-by-side with Brafman to throw doubt on the case and his accusers.

They plucked emails from his movie studio's servers they say showed Weinstein had friendly, consensual relationships with the women.

Weinstein's defense was boosted in October by back-to-back allegations of misconduct in the police investigation. 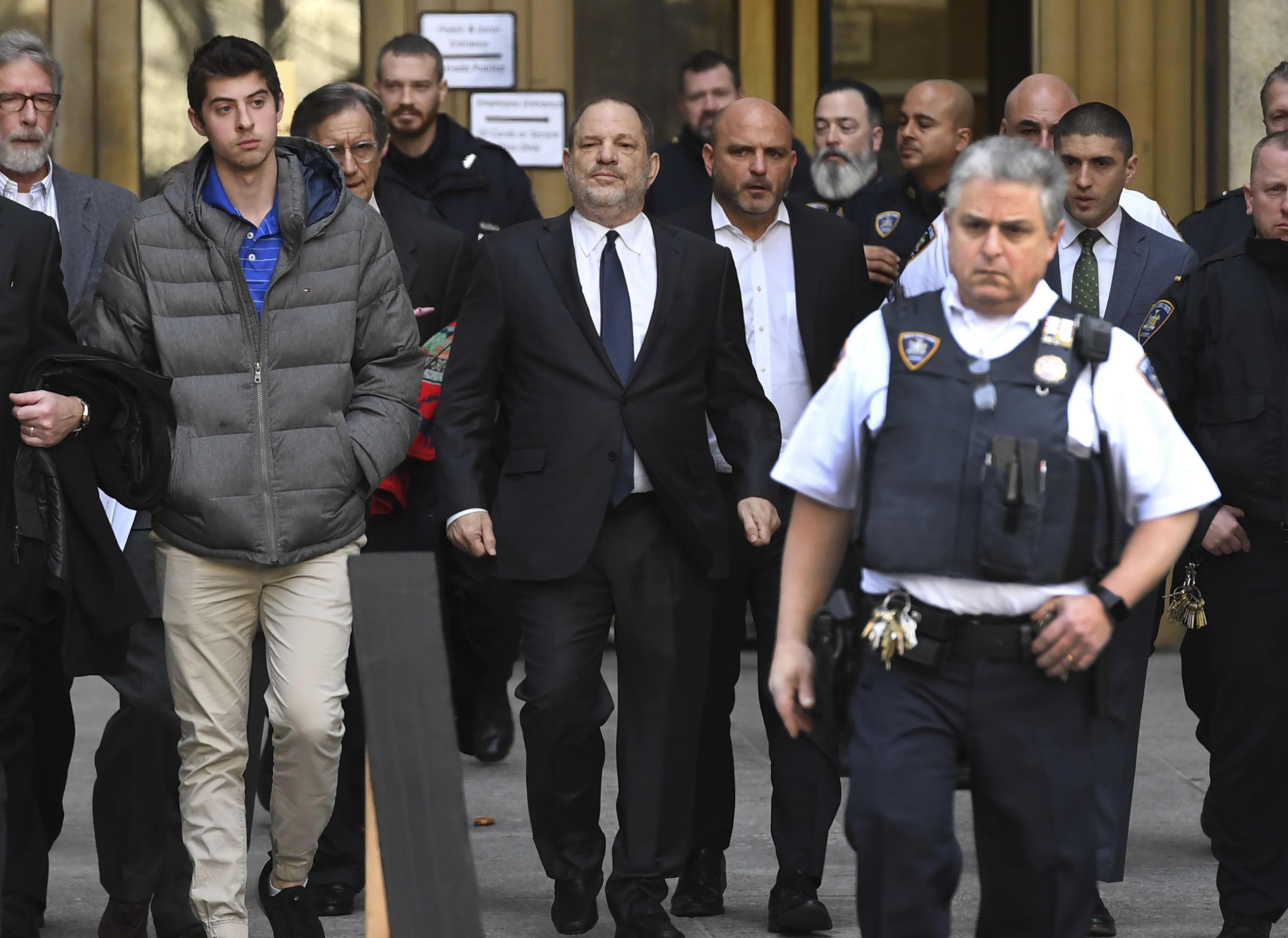 Last month Manhattan prosecutors dropped one of the charges against him that alleged he raped an aspiring actress who was still in college after new evidence surfaced.

Weinstein's lawyers said they spoke to a woman who said the rape accuser asked her to corroborate her allegations, but added the friend wouldn't "make up a story."

The friend told investigators that Weinstein and the accuser had been "hooking up" consensually for a while and that she never heard her say anything bad about him until last year, Brafman said in a court filing.

In the months after The New York Times and The New Yorker began publishing stories about Weinstein's interactions with women, activists pressured Vance to bring charges as dozens of people came forward with claims of sexual misconduct against him.

New York Police officials poured on the pressure, too, saying publicly they believed they had gathered ample evidence to make an arrest.