Disgraced film producer Harvey Weinstein could be on a plane a month from now to California where he faces rape and sexual assault charges stemming from alleged encounters with five separate women.

“30 days from now, without some other relief, he’s ordered to go,” said Colleen Gable, an assistant district attorney in Erie County, New York, where Weinstein is imprisoned following his rape conviction in Manhattan.

Weinstein, in a dark, button-down shirt, was seated against a light blue cinder block wall at Wende Correctional Facility as he appeared remotely at an extradition proceeding.

A legal technicality over the way the Los Angeles County District Attorney’s office filed paperwork against Weinstein threatened to delay extradition but prosecutors filed new paperwork and the judge signaled extradition would move forward absent a challenge by the defense.

“If I don’t hear from anybody, California would make arrangements to have him transferred,” said State Supreme Court Judge Kenneth Case.

The defense opposed the 30-day deadline, arguing the filing of fresh paperwork should give the defense more time to challenge Weinstein’s departure from New York.

Effman said he would file a new challenge sometime in the next 30 days. Weinstein said nothing during the hearing. When it concluded he said “Thank you, your honor.”

“We are eager to defend Harvey against these spurious charges, but not unless he is first allowed a fair and lawful extradition process that will account for his ongoing medical treatment in New York and the fact that COVID still prevents him from having an in-person trial in the Los Angeles courts for the foreseeable future,” Weinstein defense attorney Mark Werksman, said in a statement.

Weinstein is serving a 23-year sentence following his February 2020 conviction for sexually assaulting a former production assistant and raping an aspiring actress. 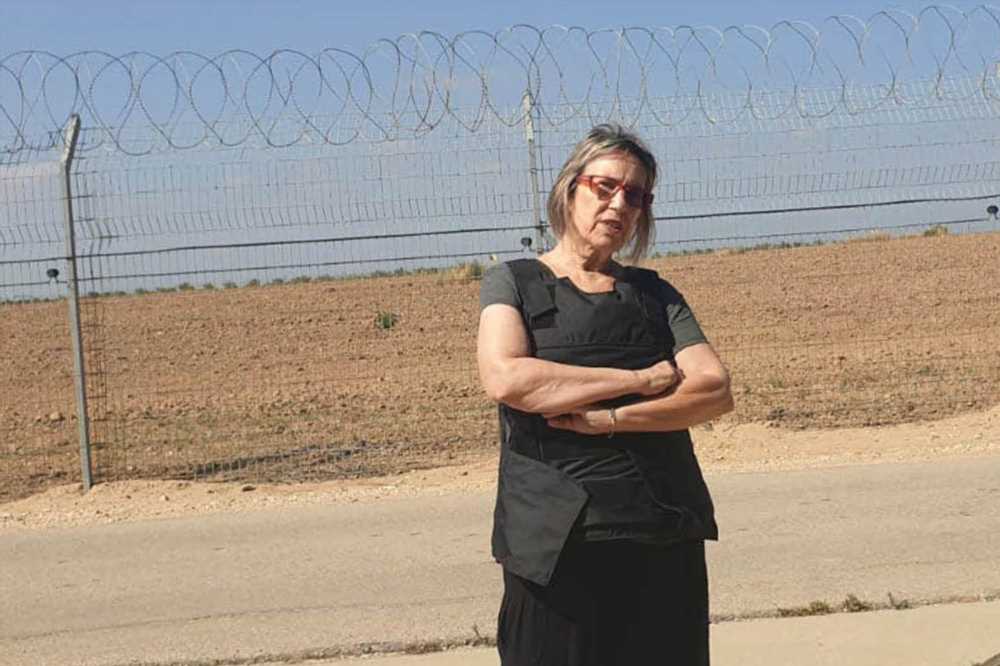