Weinstein, 66, is awaiting trial in New York, accused of rape more than a year after scores of women came forward with allegations of sexual assault against him. 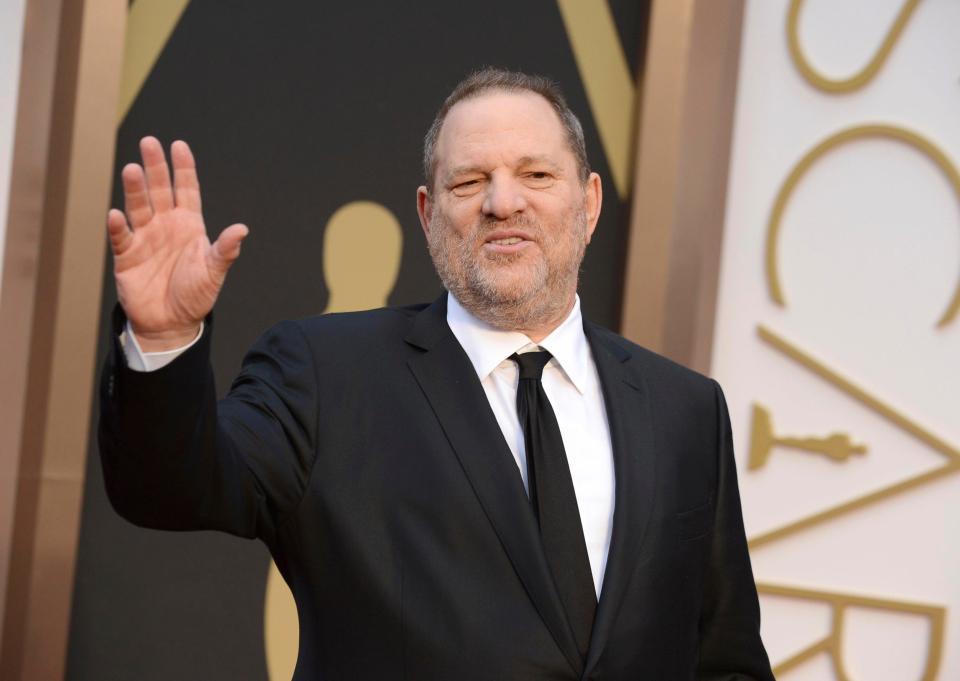 In a new lawsuit, seen by US celebrity website TMZ, a woman claimed Weinstein masturbated in front of her while she was sitting on the toilet.

On another occasion she alleged the media mogul forced her hands onto his erect penis after a film screening.

In the same year, she claimed they met to discuss a movie called “Vampire Academy”. After dinner, the lawsuit says, they went to his office and the woman said he forcibly performed a sex act on her.

In the suit she said she was crying and Weinstein allegedly replied saying: “I slept with Jennifer Lawrence and look where she is…she has just won an Oscar”.

The woman is suing Weinstein and The Weinstein Company. 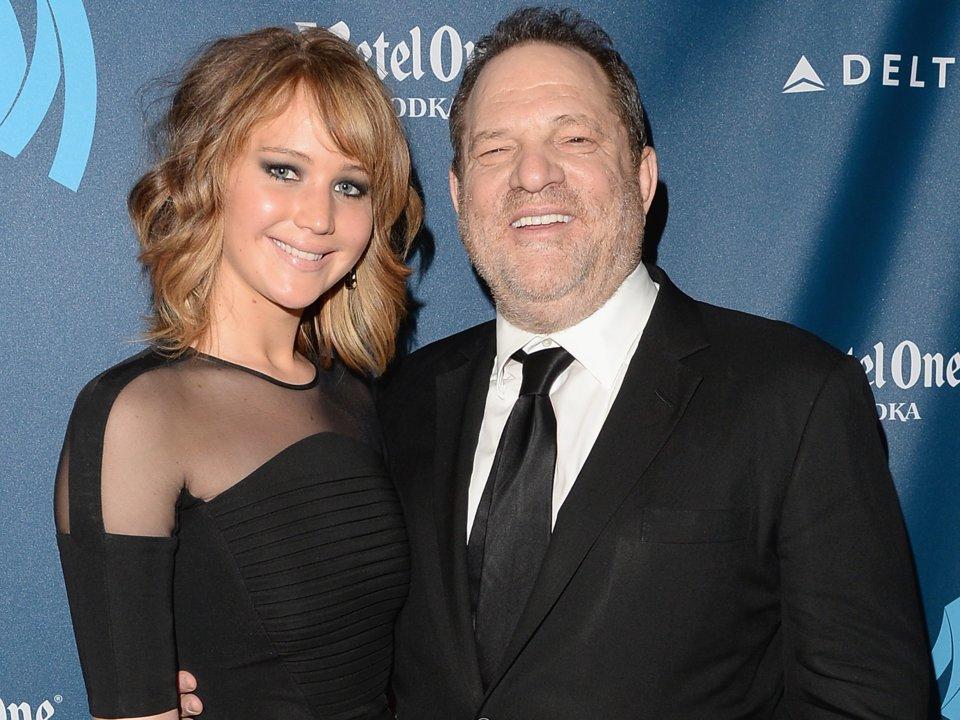 In a leaked email last week Weinstein told a group of close friends: “I’ve had one hell of a year…the worst nightmare of my life.”

The film producer is awaiting trial in New York, accused of rape, more than a year since women first came forward with allegations of sexual assault against him.

Weinstein denies all allegations of non-consensual sex and his lawyers have urged a judge to dismiss the case.

Scores of women have come forward to allege Weinstein sexually assaulted them, with claims ranging from inappropriate touching to rape.

The 66-year-old is facing five charges in New York.

Weinstein's legal team have scored a string of legal victories as they urge a judge to dismiss the allegations against him.

In November, the Manhattan District Attorney's Office closed an investigation into alleged settlement payments between Weinstein and some of his accusers.

In October, the DA dropped one of the charges against Weinstein after it emerged that a detective asked a witness not to come forward with evidence which could cast doubt on an accuser's allegations.

Weinstein is due to appear in court on December 20.

Sun Online have contacted Weinstein's representatives for a response.

Weinstein has been behind some of the biggest Hollywood films of the past 25 years.

He has been involved in the production of 20 films that have been nominated for the best picture Oscar, including the Lord Of The Rings finale The Return Of The King, Shakespeare In Love and The English Patient.

Weinstein and brother Bob founded Miramax in 1979 and sold it to Disney in 1993.

They continued to work for the firm until 2005 when they set up the Weinstein Company, which spawned hits including The King's Speech, Django Unchained and Silver Linings Playbook.