ROSE McGowan has sensationally told how she fears Hollywood rapist Harvey Weinstein will "hire a hitman" to silence her.

The outspoken actress revealed her terror while claiming the disgraced movie mogul ran a sickening "rape factory" and used "monsters" to go after his accusers. 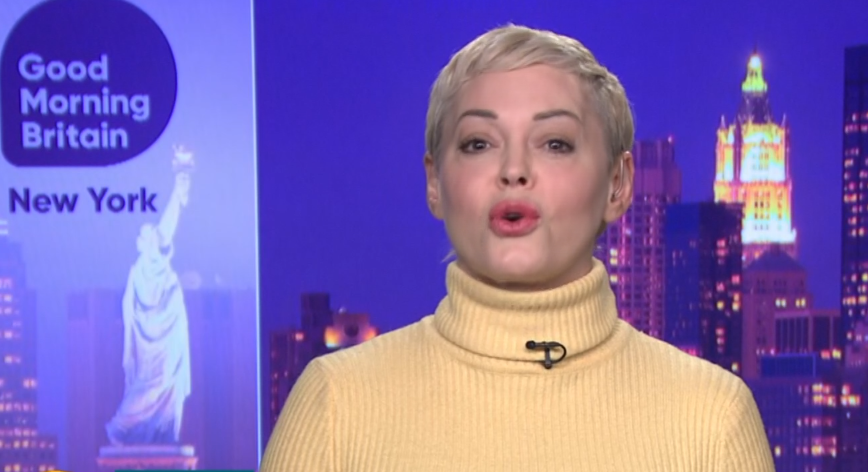 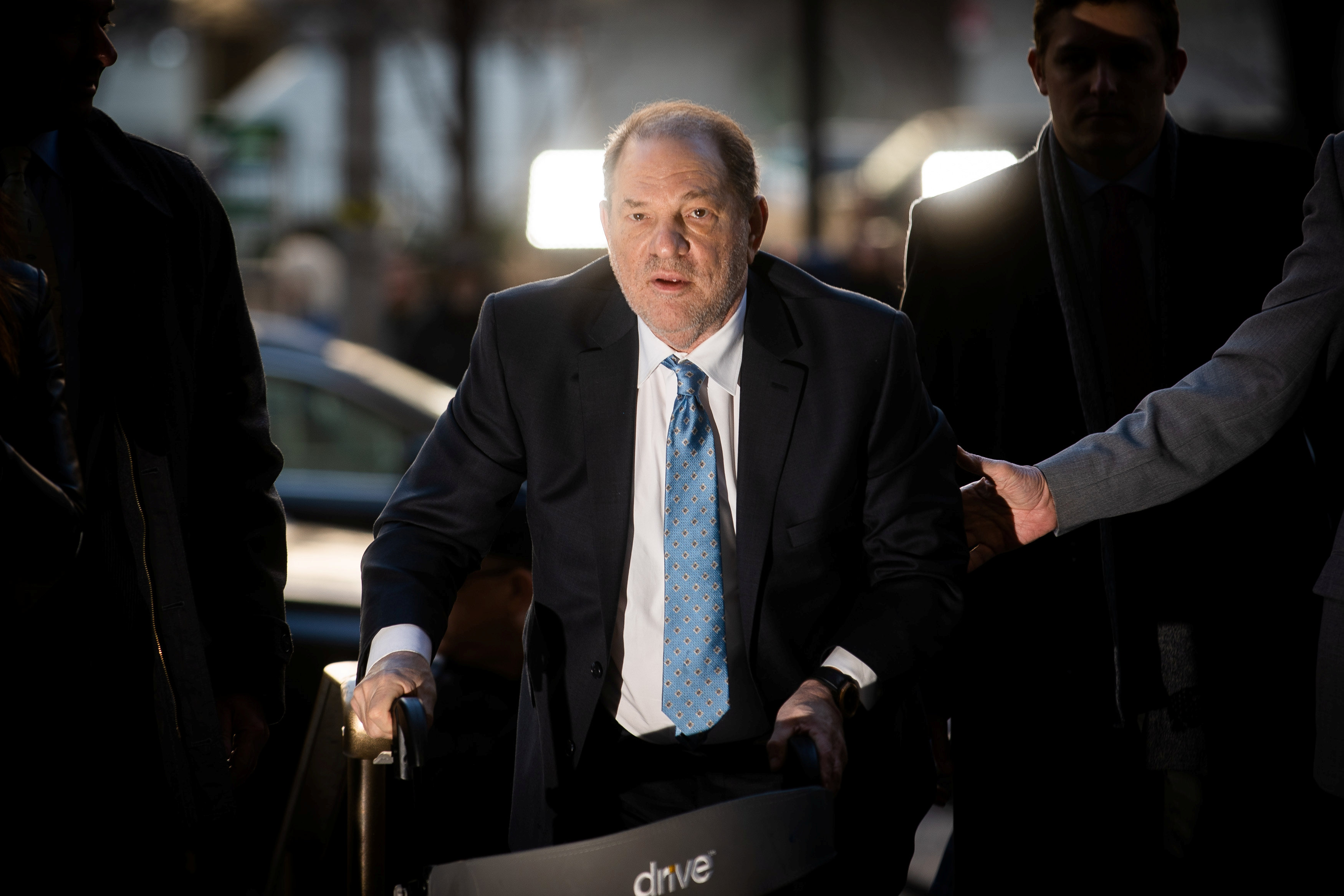 Speaking on Good Morning Britain – after his rape conviction –  she said: "He very much came after me. He and his giant machine of other monsters…people that he paid to do dastardly things.

"The other night…I was sitting at home and I was thinking I should do the laundry and then I thought, 'Oh, I wonder if he gets convicted he’ll hire a hitman to kill me. Oh, I wonder what I want for dinner.'

"These are just casual thoughts of my life and that’s what’s so wrong and sick," she continued.

It has been claimed Weinstein spent a fortune using an “army of spies” to target those exposing his alleged sex crimes.

One invoice alone is said to show Weinstein spent more than £450,000 on his dirt-digging – building psychological profiles on dozens of actresses.

In the same startling interview Rose said of Weinstein: "If we do the math, and do it correctly, he could potentially be one of the biggest serial rapists in history.

"He had a full machine set up only to rape. Movies was his living but there was a rape factory…behind the scenes."

She was speaking after shamed Weinstein was convicted of rape in a New York Court on Monday.

He could be sentenced to up to 29 years and will remain in jail until his upcoming sentencing on March 11.

Speaking via video link to the UK, McGowan described his conviction as a "huge moment" but admitted she feared he would be exonerated. 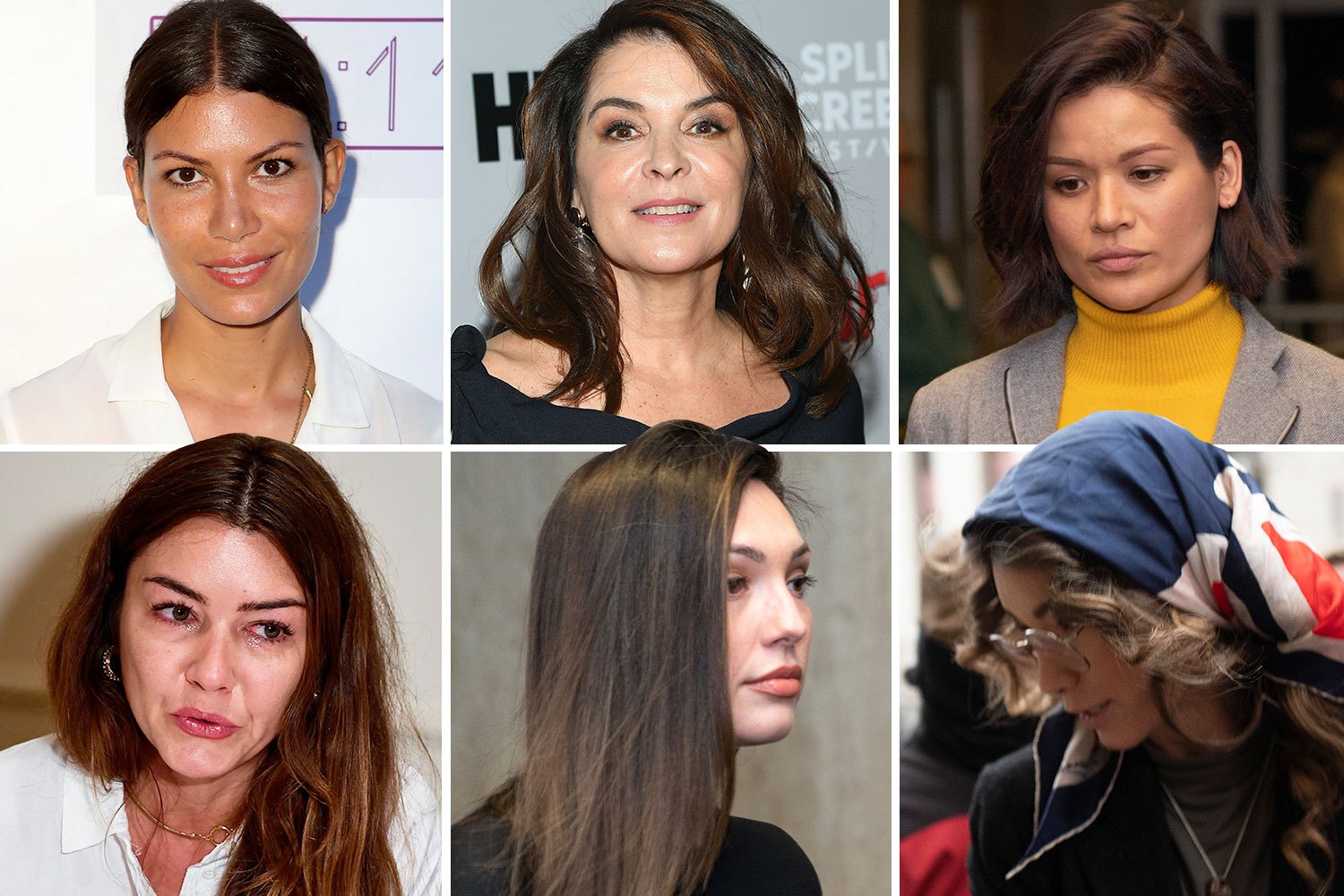 Rose has long claimed Weinstein raped her when she was 23. She later reached a £76,000 settlement with him.

"I was somewhat surprised as I had prepared myself for a not guilty. There was a lot of victim blaming," she said.

"I think this is just the tip of the iceberg…women will start to come forward much more now.

"I feel like this is a new day for everyone because we are saying if we can find Harvey Weinstein guilty then  you too can come forward about your predator…your voice will be heard."

Immediately after the trial, Rose praised the brave women who spoke out against Weinstein – saying they were successful in "taking out a monster". 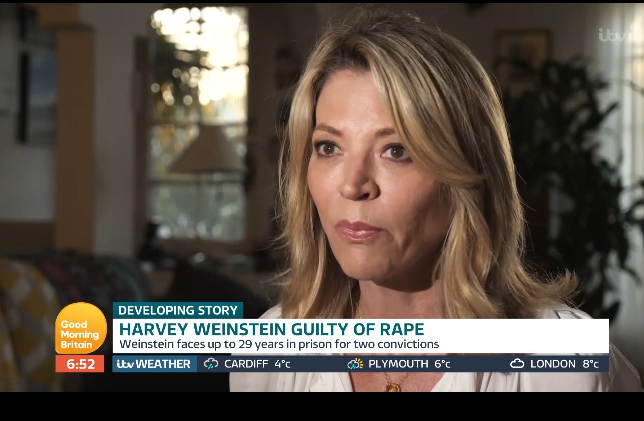 Speaking after he was found guilty on sex assault charges, she wrote: "I'm proud of the brave women who testified, they have taken out a monster on earth."

The 46-year-old then added: "Thank you to the prosecutor & jury who said not one more."

And the star went on to post a scathing statement describing Weinstein – who she accused of rape – as "trash".

The statement read: "For once he won't be sitting comfortably. For once he will know what it's like to have power wrapped around his neck.

"Today is not a referendum on #MeToo. This is taking out the trash." 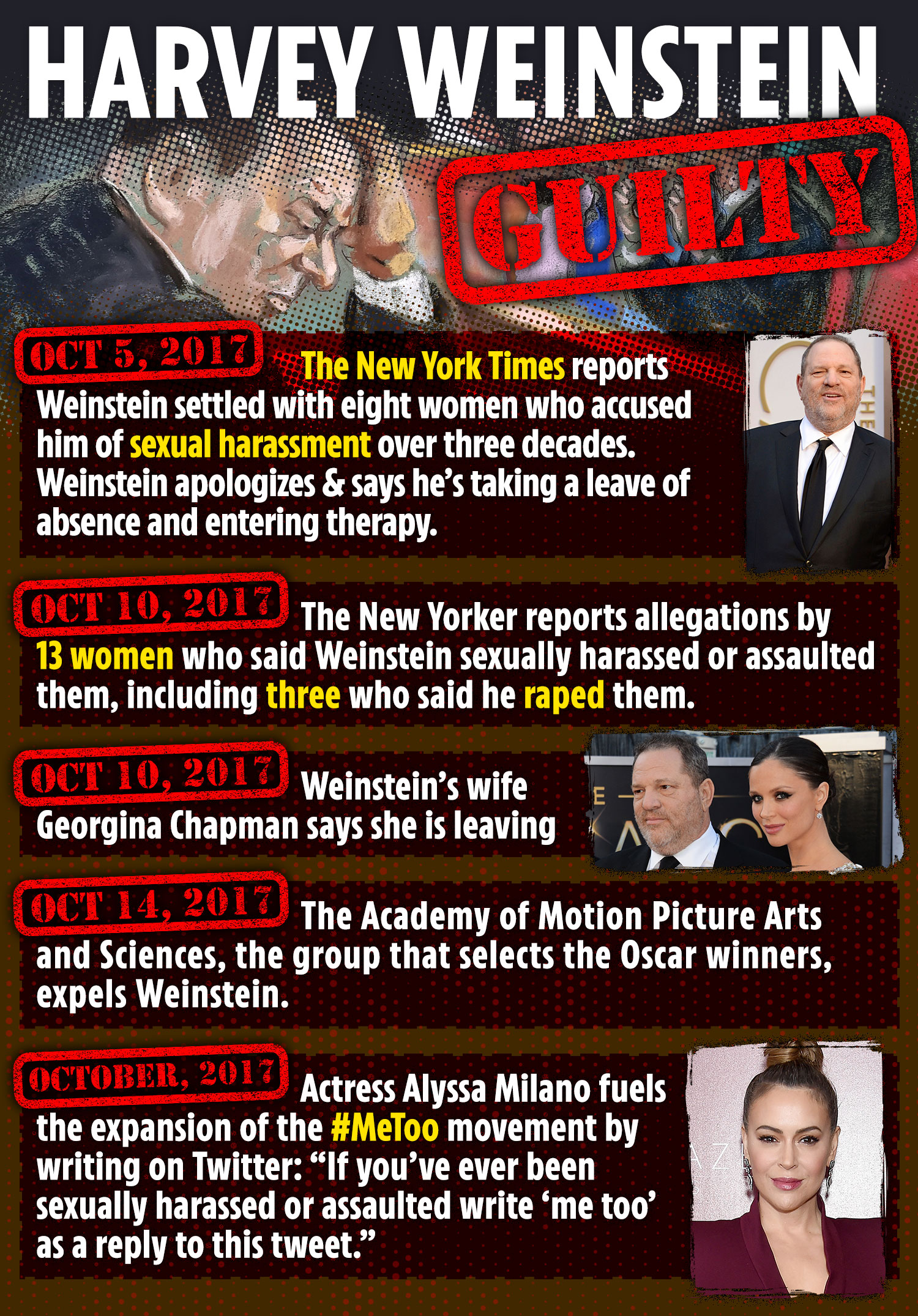 Her comments come after Weinstein was denied bail as he awaits his sentencing rape in the third degree and sexual assault.

He is due to linger behind bars at New York's infamous Rikers Island prison complex while staring down a potential 29 years in prison.

Other alleged Weinstein victims and leading activists among the #MeToo movement praised the result of the often-fraught trial on Monday.

Witness Annabella Sciorra wrote in a statement: "My testimony was painful but necessary.

"I spoke for myself and with the strength of the eighty plus victims of Harvey Weinstein in my heart.

"While we hope for continued righteous outcomes that bring absolute justice, we can never regret breaking the silence.

"For in speaking truth to power we pave the way for a more just culture, free of the scourge of violence against women."

Women's rights attorney Gloria Allred trumpeted the verdict as a signal that "this is the age of the empowerment of women" in a statement made on the courtroom steps.

She also denounced Weinstein's dark legacy of attacks and intimidation of women. 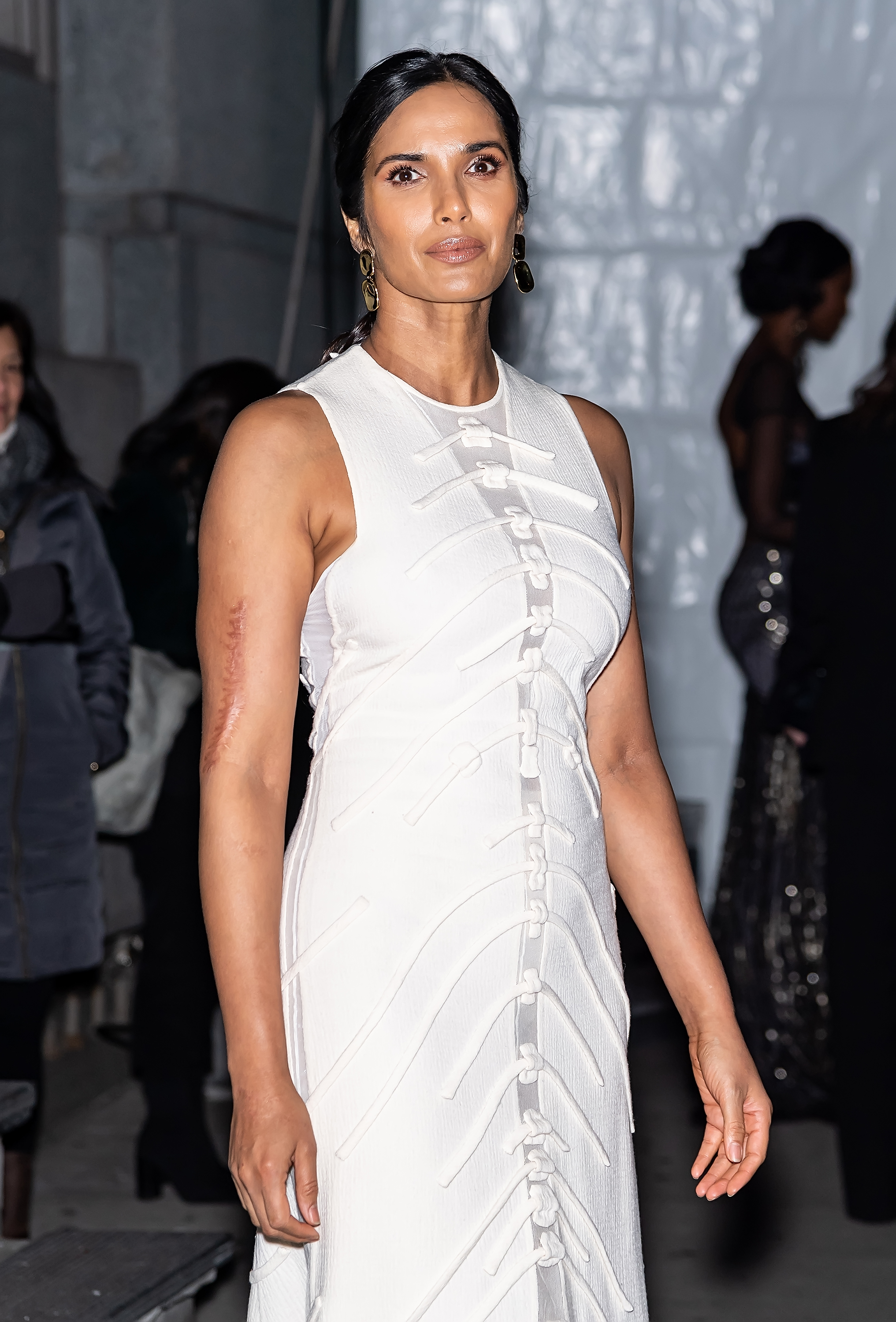 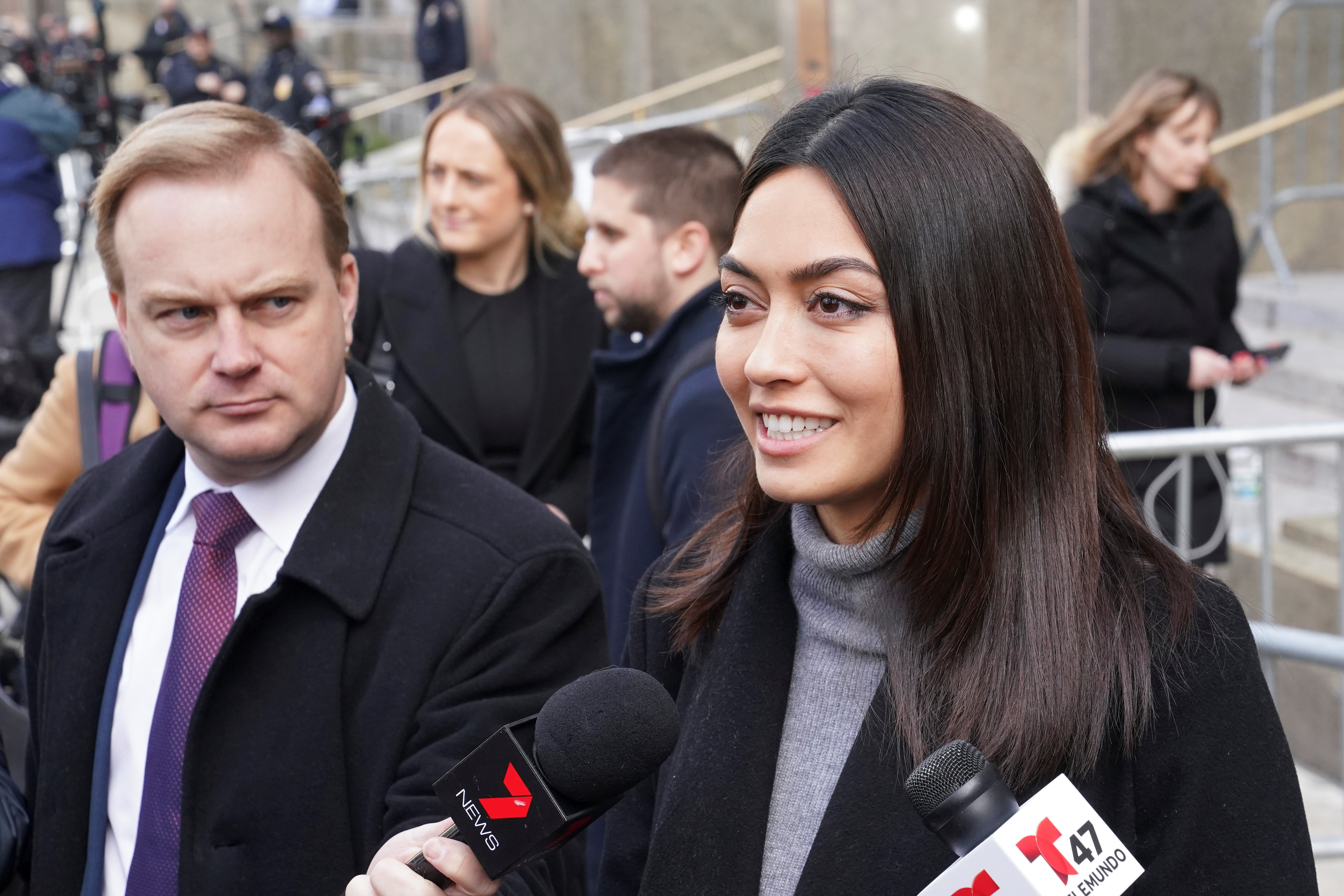 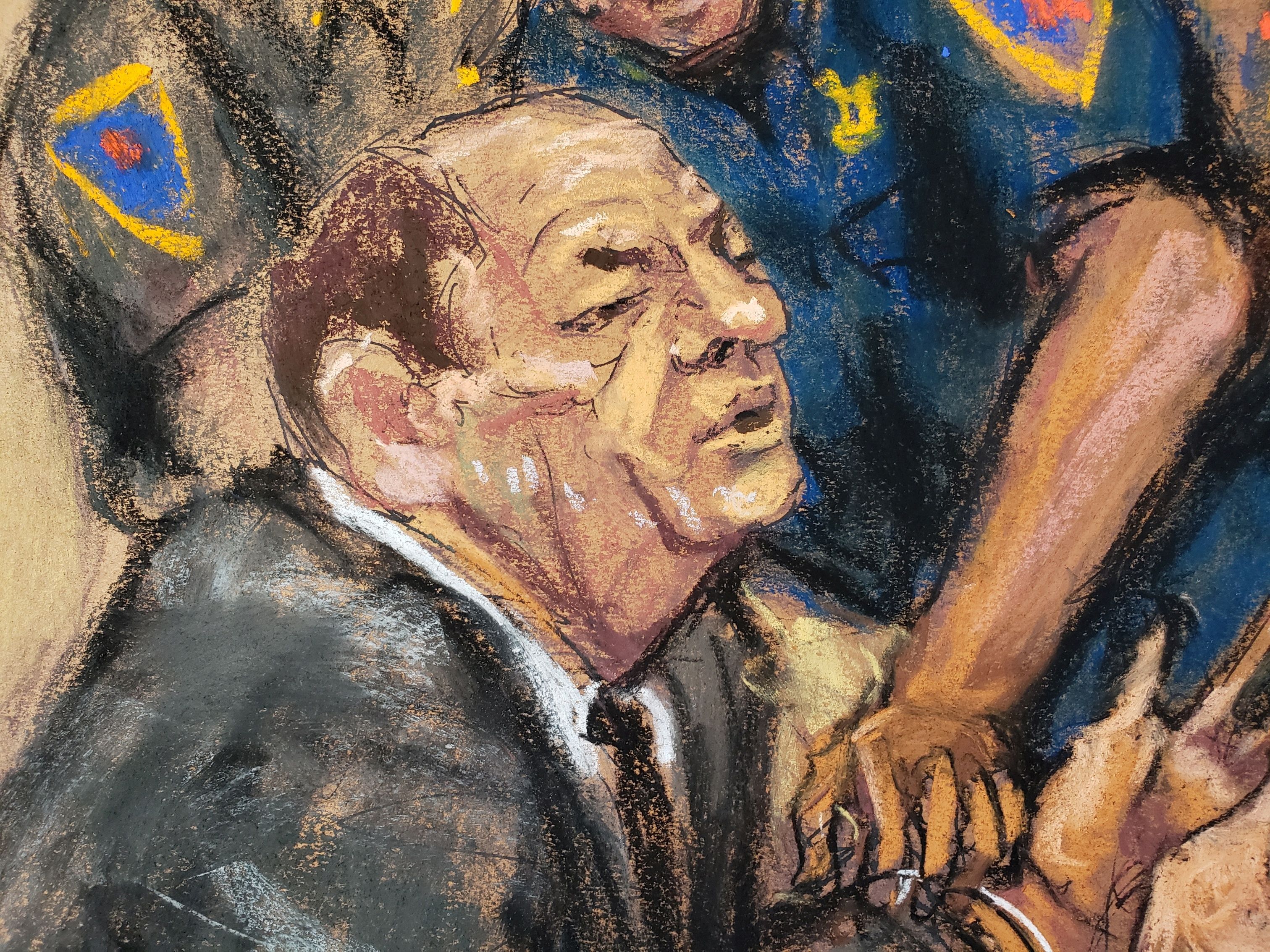