Harry and Meghan news LIVE: Calls for Sussexes to be stripped of their titles as minister urges British viewers to boycott Netflix over bombshell docuseries

Welcome to the MailOnline’s live blog following the fallout of Harry & Meghan, the explosive new Netflix docuseries by the Duke and Duchess of Sussex:

There was mounting pressure last night on the Palace – which has so far declined to comment – to publicly condemn Harry and Meghan’s actions.

Conservative MP Bob Seely is leading calls for Harry and Meghan to lose their royal status because the couple are ‘monetising’ their titles with ‘aggressive and unbelievable’ attacks on Britain.

Mr Seely told MailOnline he is tabling a Private Members’ Bill that would give the Privy Council power to downgrade their status. 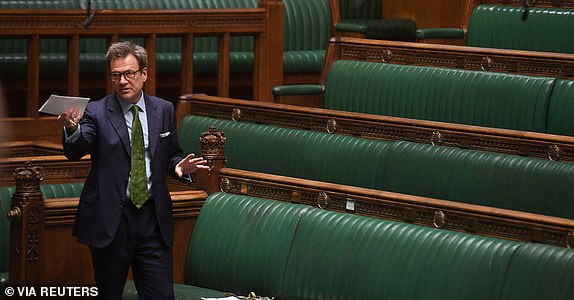 Palace fears that ‘next week will be poison’

The Palace fears that ‘next week will be poison’ after the first three episodes of Harry and Meghan’s Netflix series aired yesterday, leaving royals in a state of sadness with its ‘sly and insidious assault’ on their family, as concerns are raised that the next release will be even more ‘inflammatory’.

The Duke and Duchess of Sussex were accused last night of wanting to ‘bring down the monarchy’ after their documentary made another excoriating attack on the Royal Family.

Royal insiders were left particularly upset by the criticism of the late Queen Elizabeth and her Commonwealth legacy, which was dismissed as ‘Empire 2.0’.

One royal source told The Times that ‘next week will be poison’, after the first three episodes focused on the British press and Meghan’s treatment by the media before their engagement, as well as the ‘unconscious bias’ surrounding race.

There were calls last night for the Sussexes to give up their titles if they were ‘so ashamed and disappointed’ about their links to the Royal Family, while the royals themselves were said to be ‘in a state of sadness’ after the release.

A minister today branded Prince Harry and Meghan Markle ‘utterly irrelevant’ to Britain and urged the country to boycott Netflix as a Tory MP for Sussex demanded the couple finally lose their titles due to their ‘lack of respect’ for the Royal Family and the UK.

Employment Minister Guy Opperman said the ‘very troubled couple’ are a ‘sad state of affairs’ and said he will refuse to watch their docu-series, which will reputedly earn them $100million.

And Member of Parliament for East Worthing and Shoreham, Tim Loughton has joined the clamour for Prince Charles to cut off the Duke and Duchess of Sussex, declaring: ‘I am ashamed that this deeply embarrassing couple bear the title of our great county’.

Princess Diana’s personal chef this morning criticised Meghan for appearing to ‘mock the Queen’ with an exaggerated curtsey in their multi-million-pound Netflix documentary – as the row over the act deepened further.

Darren McGrady, who cooked for the late Queen, Diana, William and Harry for fifteen years, took exception to a number of points in the show.

And after the Duke of Sussex’s claim that his wife was like his beloved late mother, Mr McGrady declared: ‘Your wife will never be like or similar to your mother. I knew Princess Diana for 15 years. Not even close.’

Good morning everybody and welcome to today’s coverage of Harry and Meghan.

After months of build up and anticipation, the royal couple finally dropped the first three episodes of their six-part Netflix docuseries, Harry & Meghan yesterday.

And it’s sparked a lot of reaction! Here are all the twists and turns following the fallout of the Sussexes’ £88million show.