TERRIFYING surveillance footage shows the moment a FedEx driver was shot by a gunman as he walked out of a New York City apartment building on Monday.

The 44-year-old delivery service driver was delivering packages to a building within Brooklyn's Van Dyke housing projects in Brownsville.

He was hit at around 11:15am as he exited 395 Livonia Ave in what appears to be a targeted attack captured in the clip released by the NYPD on Tuesday.

In the footage tweeted by NYPD chief Rodney Harrison, the gunman is seen holding the door for a woman and the FedEx driver.

The victim is then shown walking out of the building a few minutes later with his head down and looking at what appears to be a phone.

Moments later, the shooter pulls out the weapon and points the gun at the driver and fires a shot in close range at the victim's back. 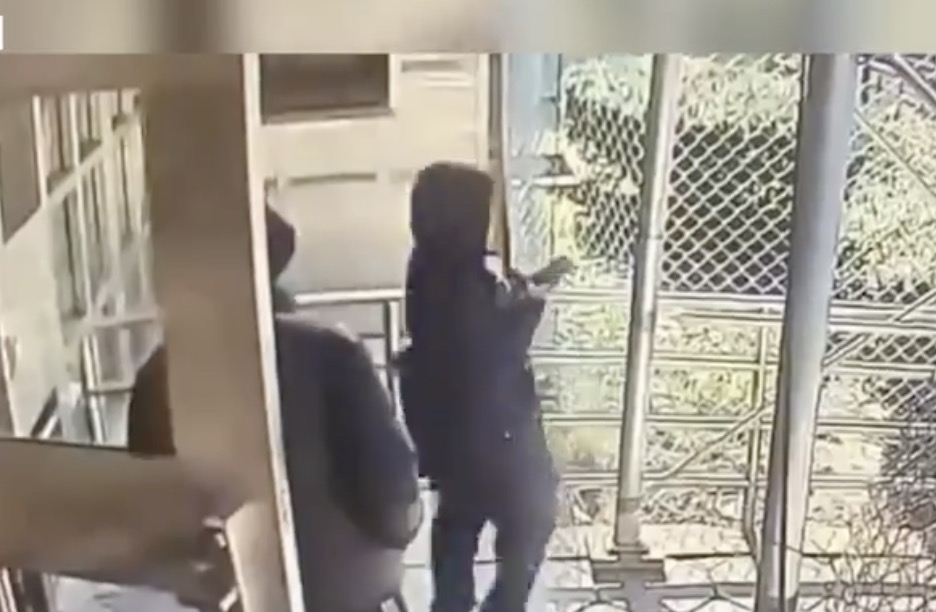 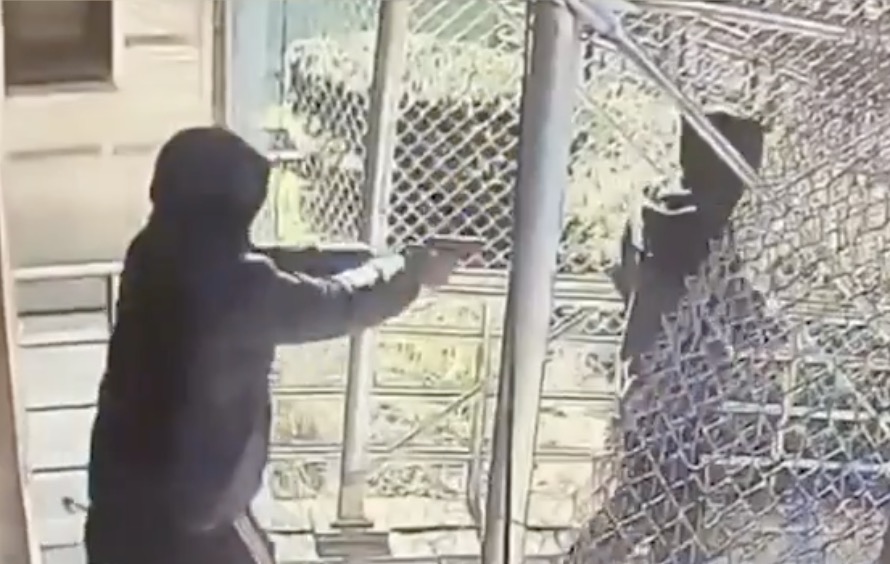 The woman is seen running away after the shooting, and the wounded FedEx driver is seen crawling on the concrete with his hands and knees as he tries to escape to safety and find help.

Cops told the New York Post the courier was hit in the back of his neck and rushed to Brookdale Hospital in serious, but stable condition.

Police told WABC the FedEx driver is expected to survive.

Cops believe the shooting, which took place on Dumont Avenue and Powell Street, was targeted, but the attack is currently under investigation. 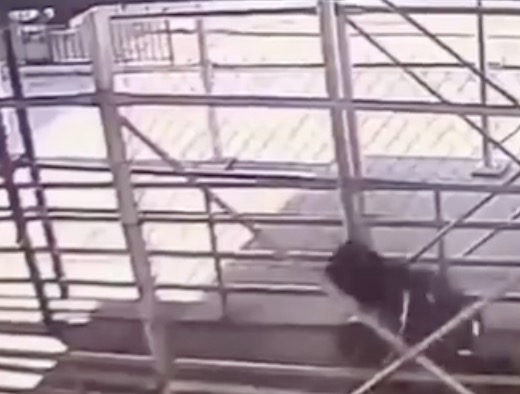 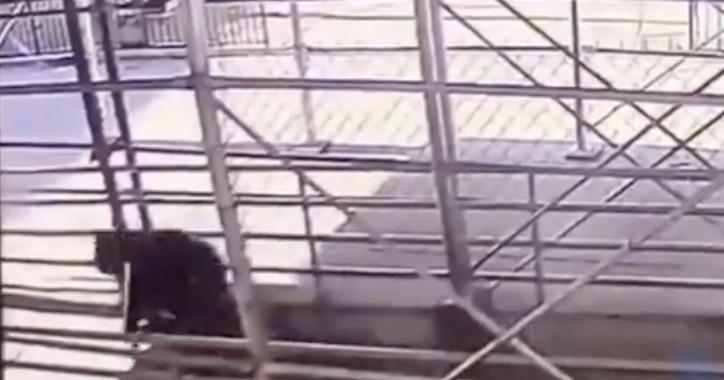 FedEx commented on the shooting in a statement on Monday and said the company is "fully cooperating with investigating authorities."

"We are aware of an attack on one of our couriers today in Brooklyn, and our immediate concern is for the well-being of our colleague," the company said.

"The safety and security of our team members is our highest priority."