HALF of voters would choose Joe Biden if the presidential election was held today – compared to just 41 per cent who pledge to back Donald Trump, says a new poll.

But NBC News, which conducted the survey with The Wall Street Journal, warns it's not yet a "done deal" for Biden. 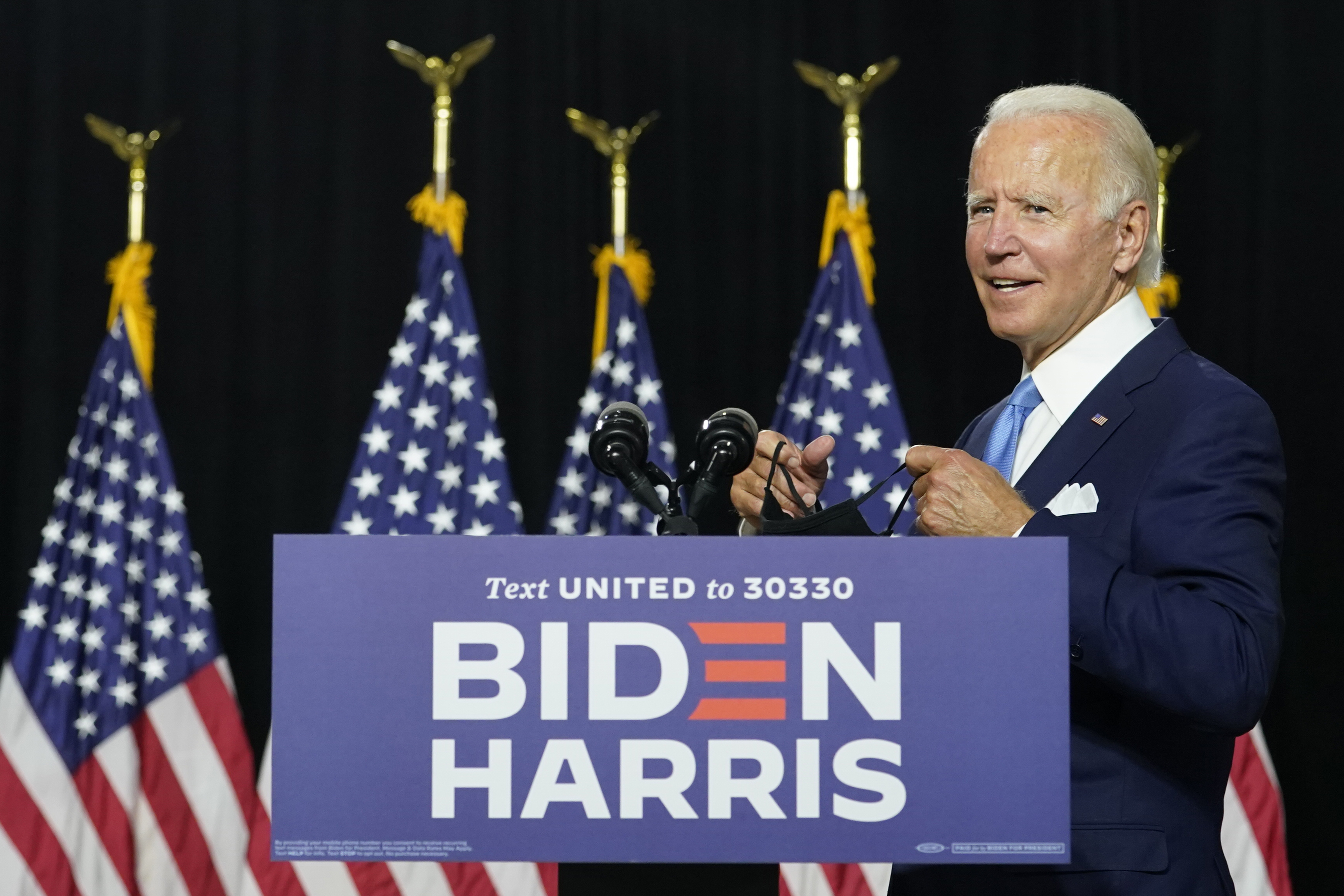 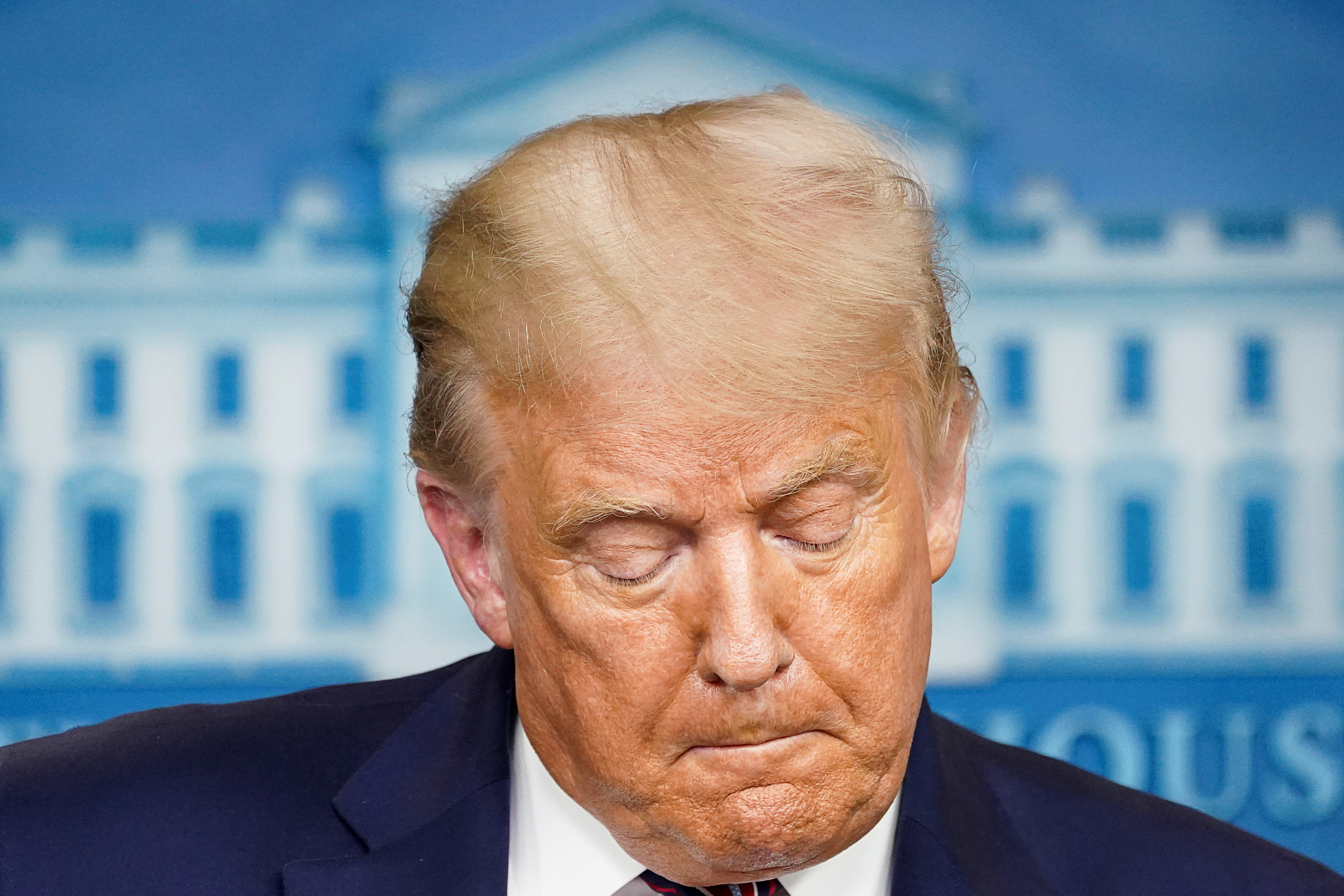 NBC News said the Biden-Kamala Harris duo would try to achieve something that "hasn't been accomplished since 1992, defeat a sitting president".

The broadcaster's joint poll with the WSJ – half of which was conducted after Harris was announced as his running mate – shows Biden with a nine-point lead over Trump.

Their stats show that 50 per cent of nationally registered voters said they would vote for Biden if the presidential election was held now.

Trump secured the backing of 40 per cent of voters by comparison.

NBC said the results were "down a bit from Biden's 51 per cent lead last month", but overall the "numbers look pretty stable when you look at this race over the entire summer". 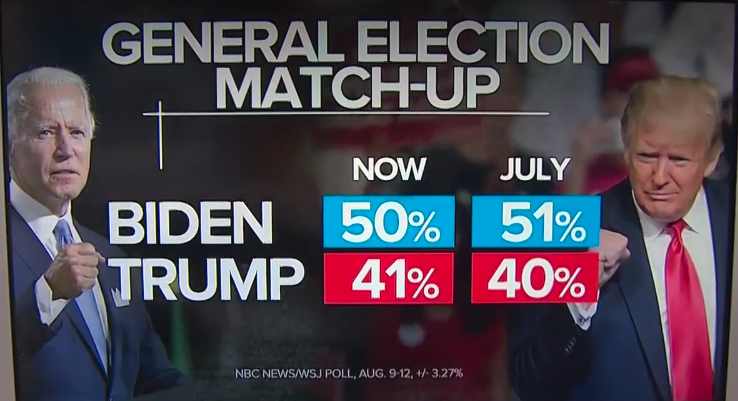 However, among Biden voters, only 38 per cent say their vote is based on their support for the former vice-president, with nearly 60 per cent admitting they're voting primarily against Trump.

Unsurprisingly, interest in the election is extremely high with 79 per cent of all voters signalling their engagement in the political test.

NBC said the poll findings were the equivalent of "our normal October numbers".

A further breakdown of stats shows that 83 per cent of Democrats and 85 per cent of Republicans have expressed a keenness on the race to the White House. 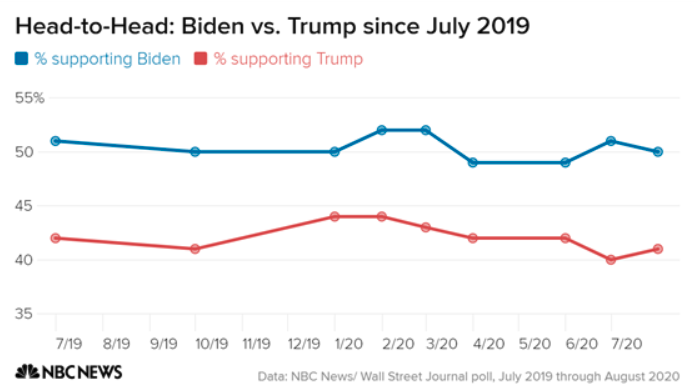 Despite the findings, NBC said that Biden wasn't a certainty to win, particularly as Trump said on Thursday that he opposes additional funding to make mail voting easier.

Democratic pollster Peter Hart, who conducted this survey with Republican pollster Bill McInturff, said: “Clearly, Biden is in the lead. Clearly, Trump has a lot of problems."

But Hart admitted the election was not as yet a “done deal,” as a majority of voters said they were either uncertain or pessimistic about whether Biden would make an ideal president.

He added: “Biden is well-known, but not known well, and people are looking for direction on that." 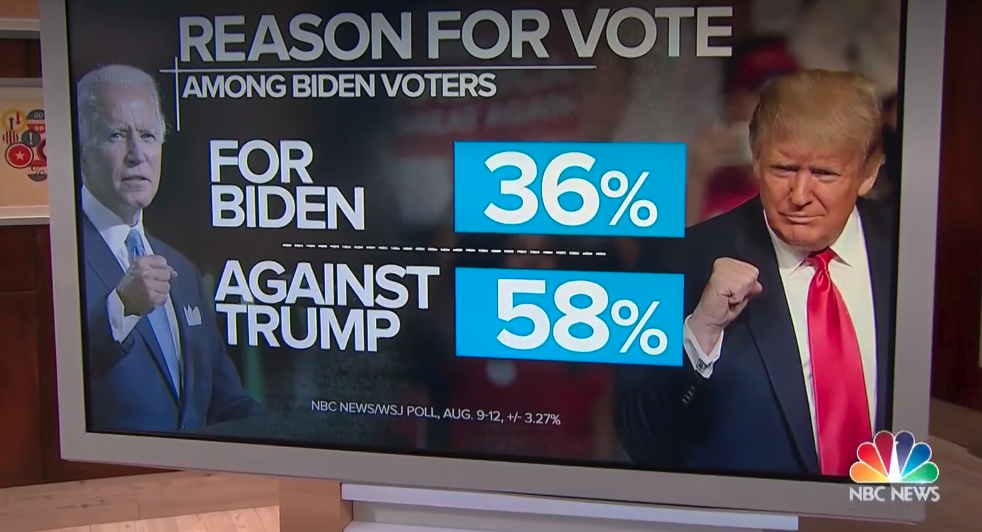 Fox News meanwhile reports that Trump’s support has hovered between 38-42 per cent since March 2019.

Despite Biden’s lead, when asked who their neighbors are supporting, voters put Trump on top, according to a national Fox News survey of registered voters.

It found that 39 per cent believe their neighbors are backing the current president, compared to 34 per cent assumed to be vying for Biden.

More Republicans – 67 per cent – reckon their neighbors will back Trump while 56 per cent of Democrat voters believe people living next door will support Biden.

Former President Barack Obama said on Friday that he's worried about protecting the integrity of November’s election in view of efforts by Trump to “kneecap” the U.S. Postal Service to limit Americans voting by mail during the pandemic.

A small group of demonstrators held a noisy protest outside the Washington condo of Postmaster General Louis DeJoy amid growing concerns that he is gutting the service to help the president return to the White House.

The postal controversy and poll findings come ahead of the presidential conventions.

Trump’s re-election campaign will sink millions of dollars into a digital ad campaign during the Democratic presidential convention, a Trump campaign spokesman said on Saturday.

The Democratic National Convention begins on Monday and will conclude on Thursday with Biden formally accepting his party’s nomination to take on Trump in the November 3 presidential election.

North Carolina is easing gathering restrictions for the Republican National Convention in Charlotte, from August 21-24. 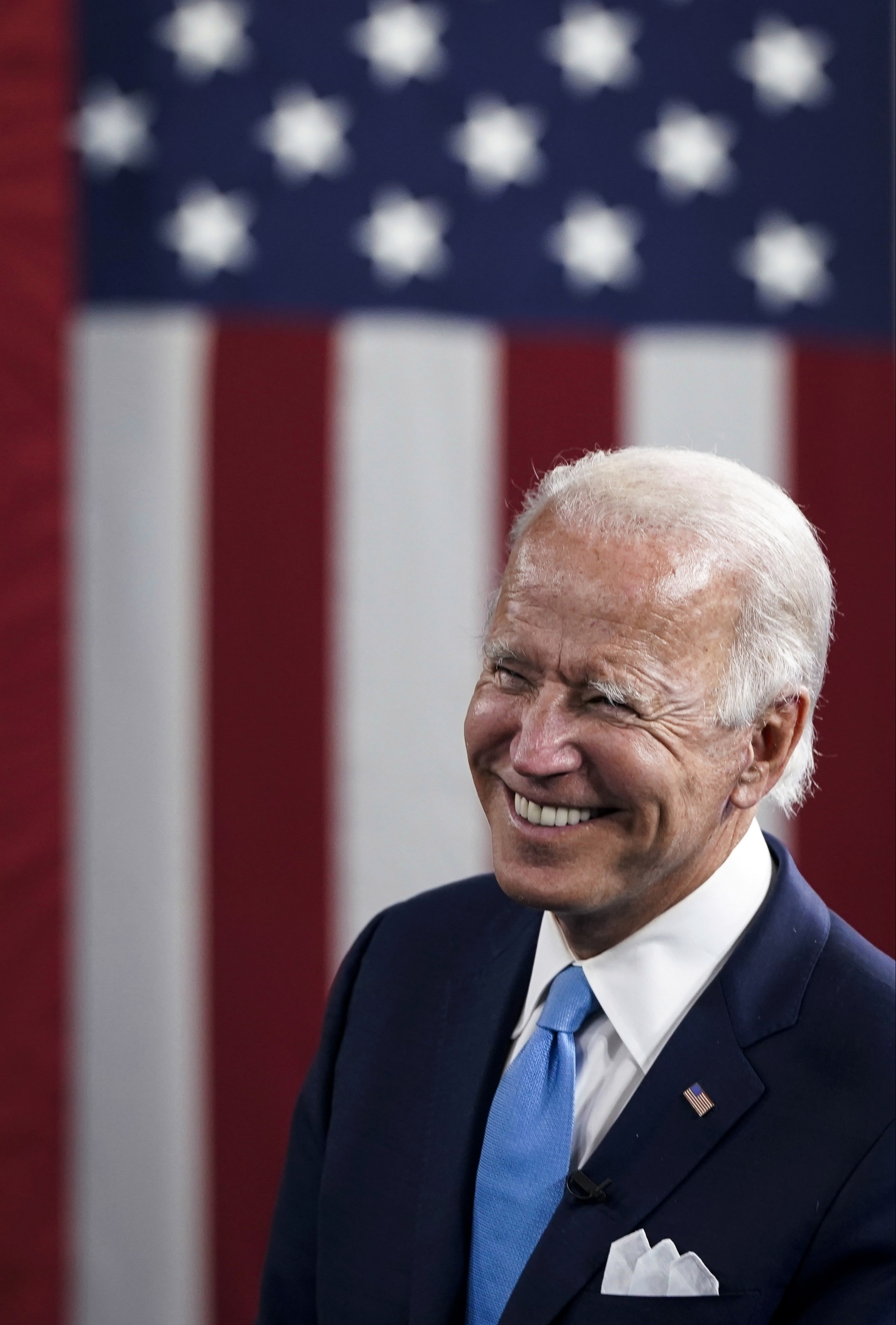 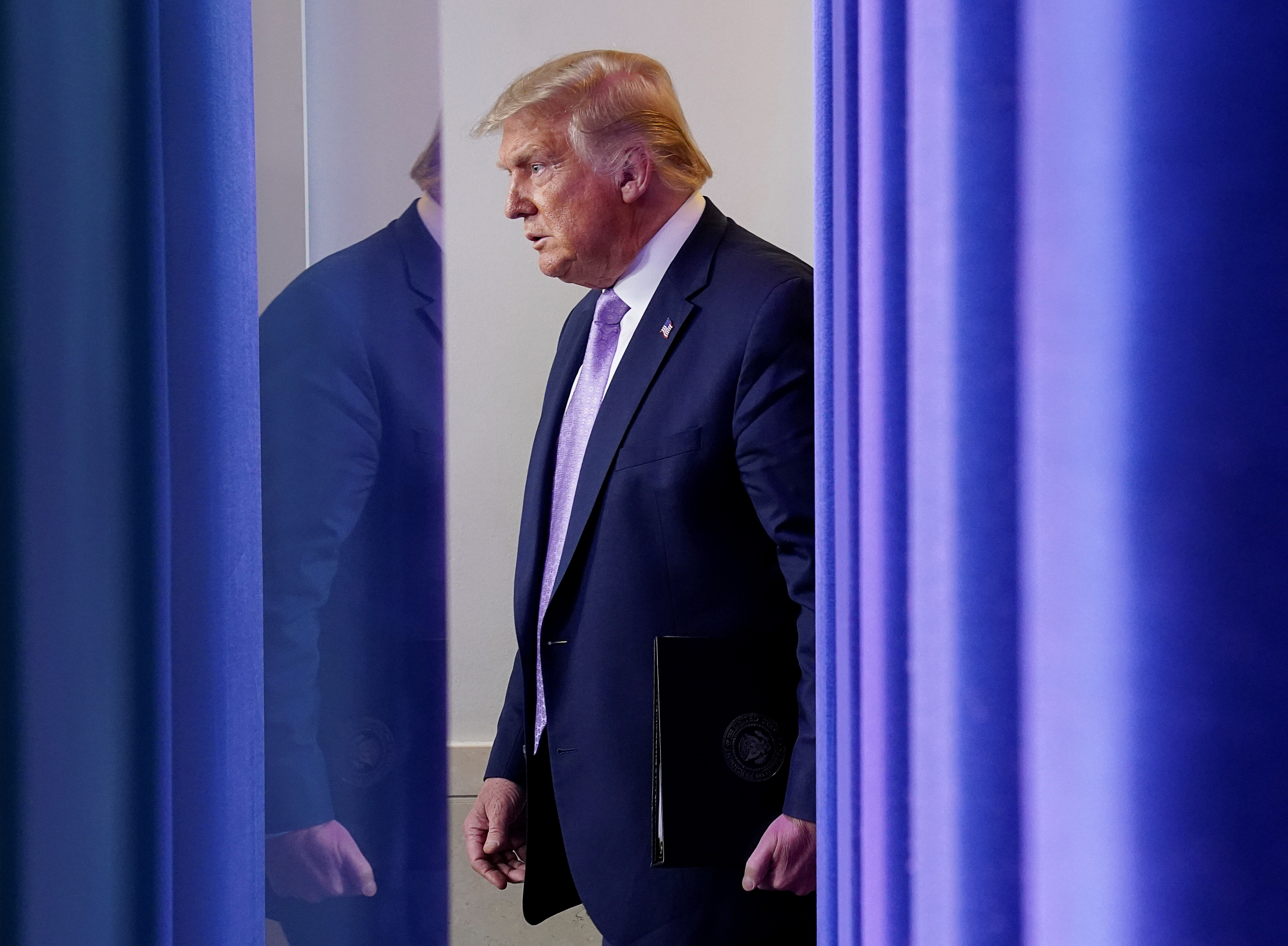 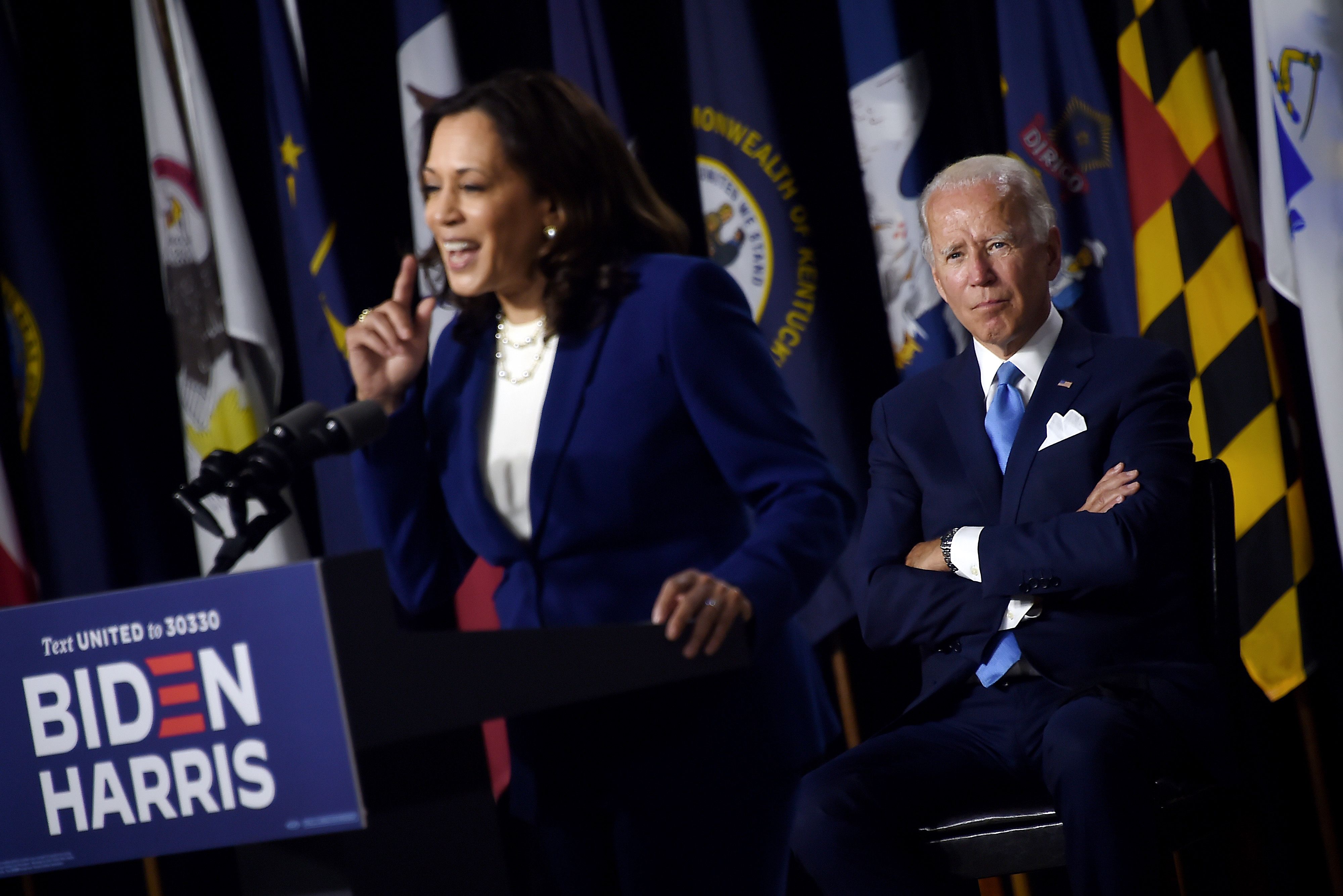 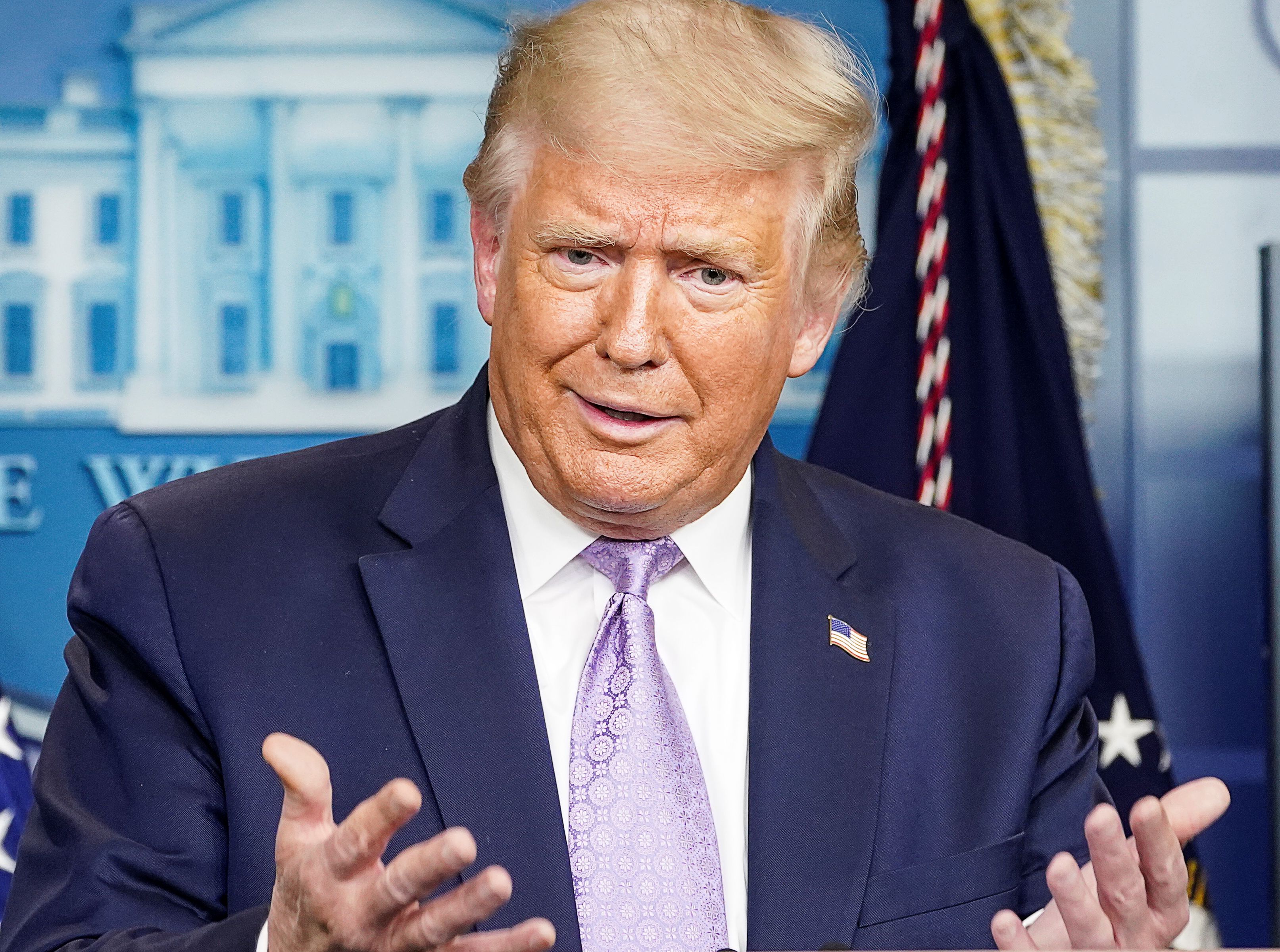