MEN who gorge on dough balls, burgers, chips and cola are more likely to have small testicles and a low sperm count, a study suggests.

Researchers analysed the health and diet of 2,935 blokes with an average age of 19 during military service entrance exams. 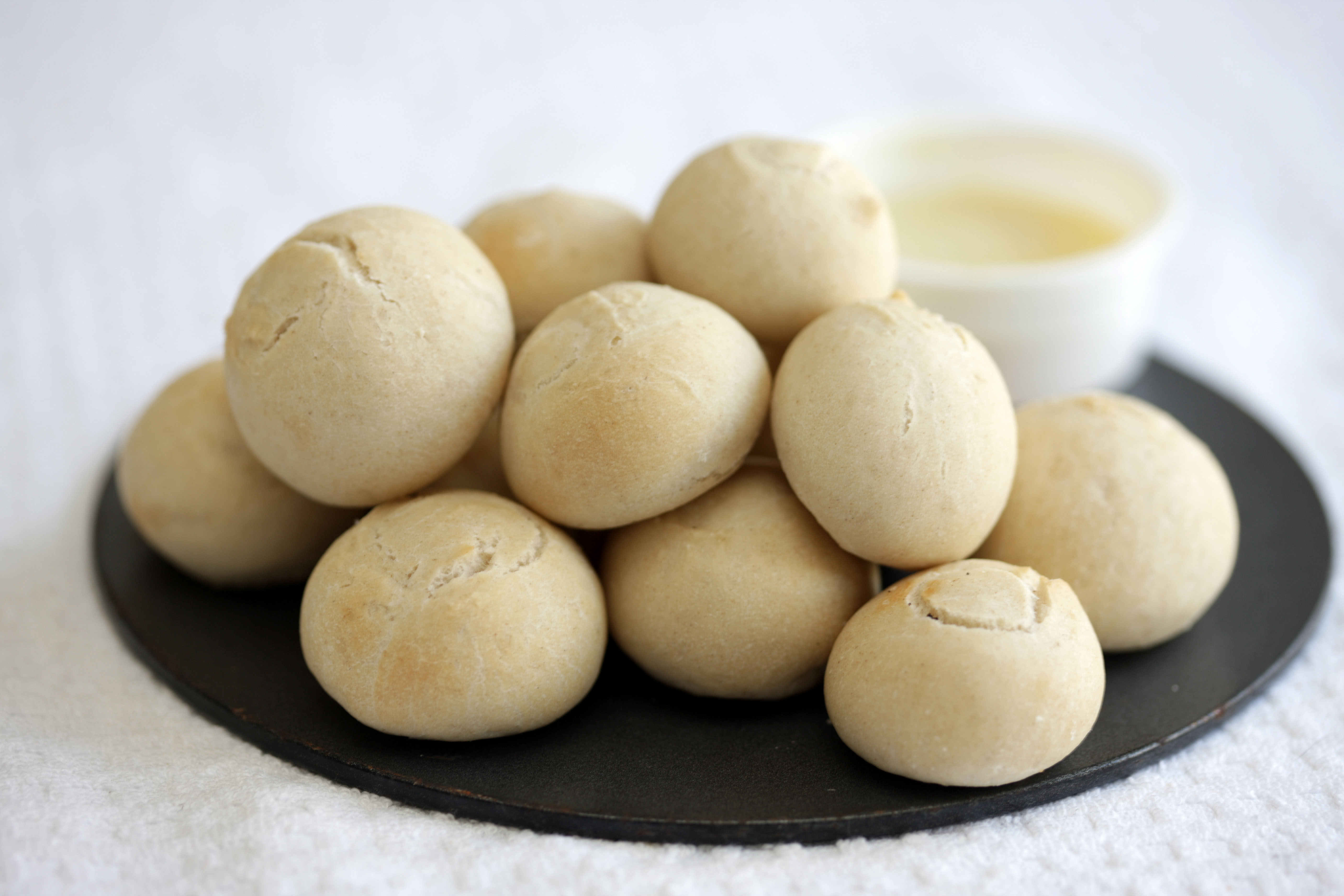 Medics measured the fellas’ testicle size and examined the number, shape and swimming abilities of their sperm.

Those who ate a diet rich in fish, chicken, fruit, veg and water produced the most sperm and of a consistently high quality.

They also had the largest balls, the Harvard University boffins found.

Vegetarians typically ranked second, followed by those on a Scandi diet of dairy and smoked fish, with junk food addicts last.

Those who stuck most closely to the healthy diet averaged 167million sperm per load and a testicle volume of 13.7ml.

But those who ate a largely Western diet, high in processed foods and red meat, averaged just 122million and 13.1ml.

Study leader Dr Feiby Nassan said men may boost their chances of becoming a dad by eating a balanced diet.

The participants were all Danish men who must undergo medical tests around the age of 18 to check their fitness for military service.

Previous studies found sperm quality has decreased in recent decades, with counts down 60 per cent in Western countries from 1973 to 2011.

The findings are published in the journal JAMA Network Open.