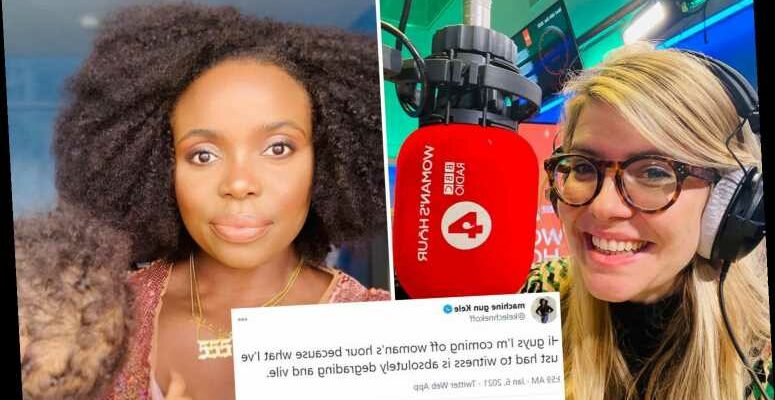 A GUEST pulled out of Woman's Hour after claiming she overheard herself "being talked about like a d***head" by the BBC Radio Four show's host.

Kelechi Okafor was due to speak with new Woman's Hour host Emma Barnett about the MeToo movement and why it is still needed for marginalised voices. 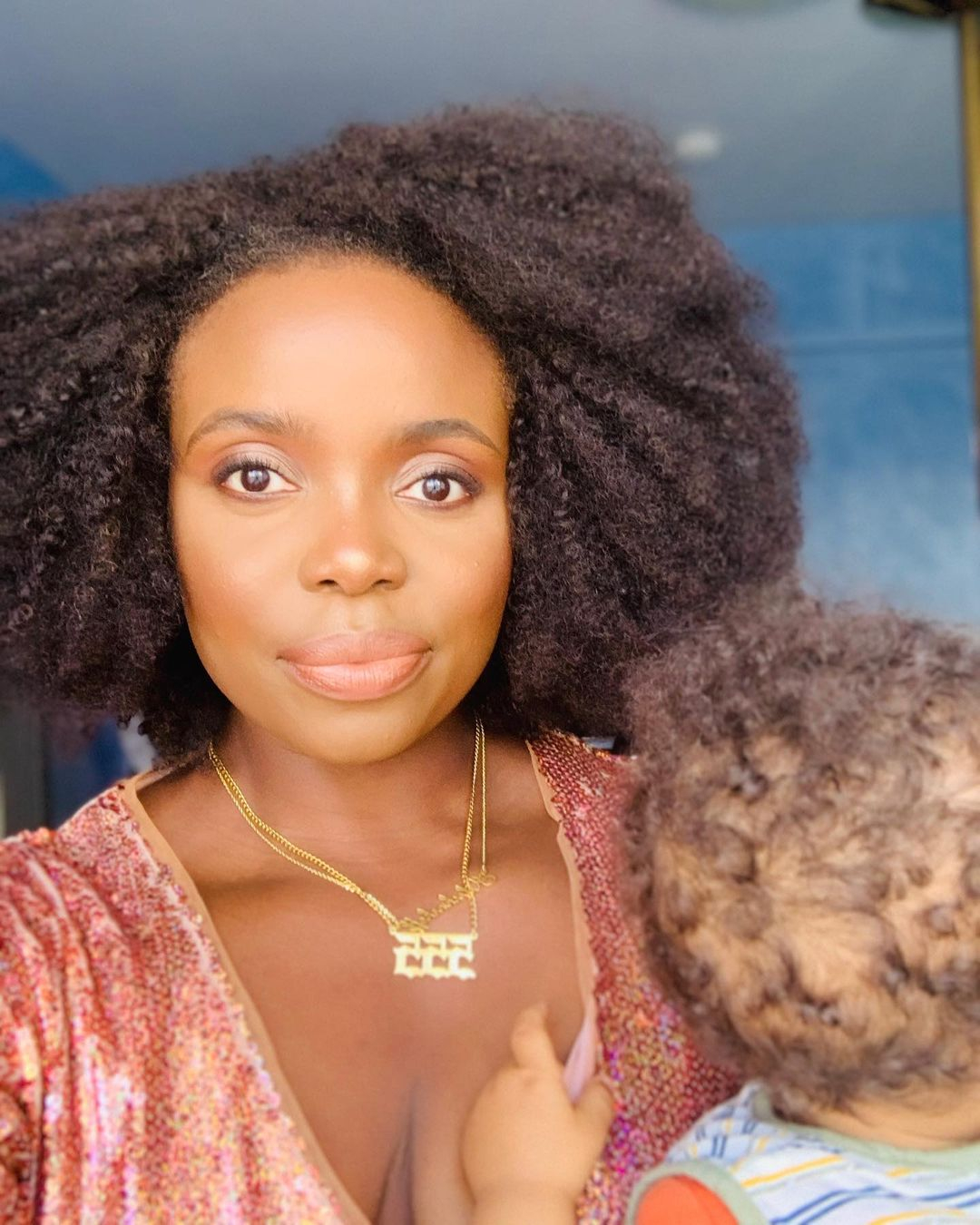 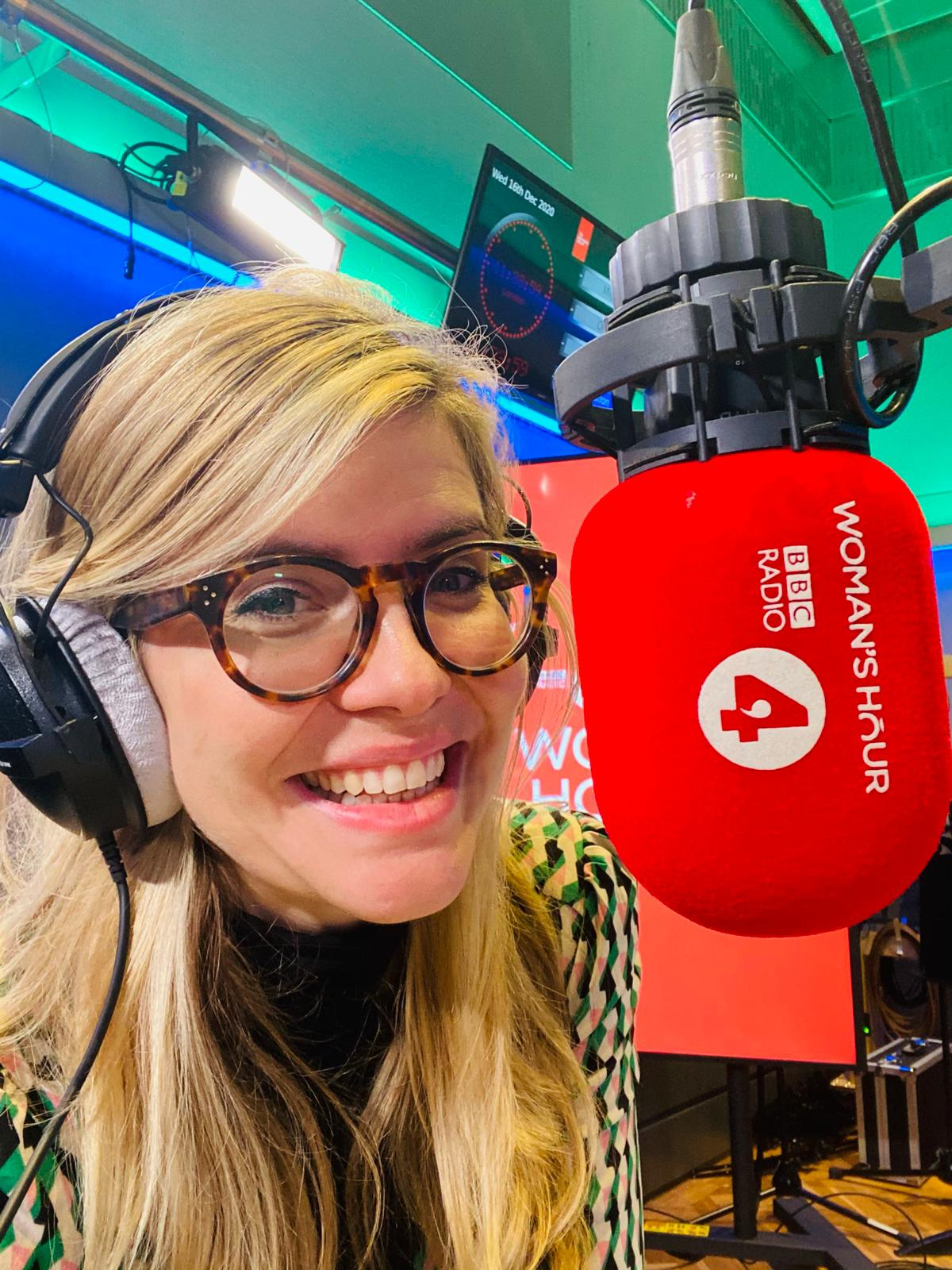 But the actress claims the host was speaking about her without realising her mic was on.

As the programme was live on air, Ms Okafor revealed she had come off the show, writing: "Because what I've just had to witness is absolutely degrading and vile."

Posting a video to Instagram, Ms Okafor said: "I won't be going on Woman's Hour now. The host didn't realise her mic was on as she was talking s*** about me to the producers."

The mum-of-one, who hosts the podcast Say Your Mind, added on Twitter: "The host didn't realise her mic was on as she was talking about me before the interview started is all I'm going to say."

She wrote: "Hi guys I’m coming off woman’s hour because what I’ve just had to witness is absolutely degrading and vile.

"You can have a genuine concern about something you’ve been told about me and address it in a manner that is kind. That wasn’t what took place.

"Myself and the other people who would be talking during the segment could hear me being talked about like a d***head."

Ms Okafor suggested that as Emma realised her mic was on, she tried to recover the situation.

She added: "The need for me on today’s show was to offer balance to these wayward women thinking that the MeToo movement is no longer needed.

"The fact is that if you feel it’s no longer needed for your white middle class sensibilities marginalised voices still need it.

"We haven’t heard from everybody regarding the violations they’ve faced. The originators of the MeToo movement were Black women. From enslaved Black women who were raped by slave owners to Tarana Burke yet their voices are yet to be honoured."

The alleged conversation appears to have taken place off air.

In 2017 Ms Okafor defended defended Reggie Yates after he apologised for using the phrase "fat Jewish guy" in a podcast.

She argued that Mr Yates was wrong to apologise for the comments and to step down as a host of the BBC’s Top of the Pops programme.

The Sun Online has approached both Kelechi and the BBC for comment. 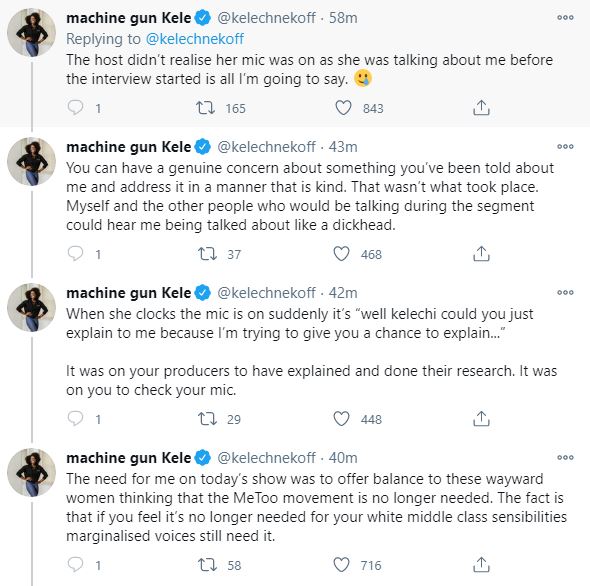 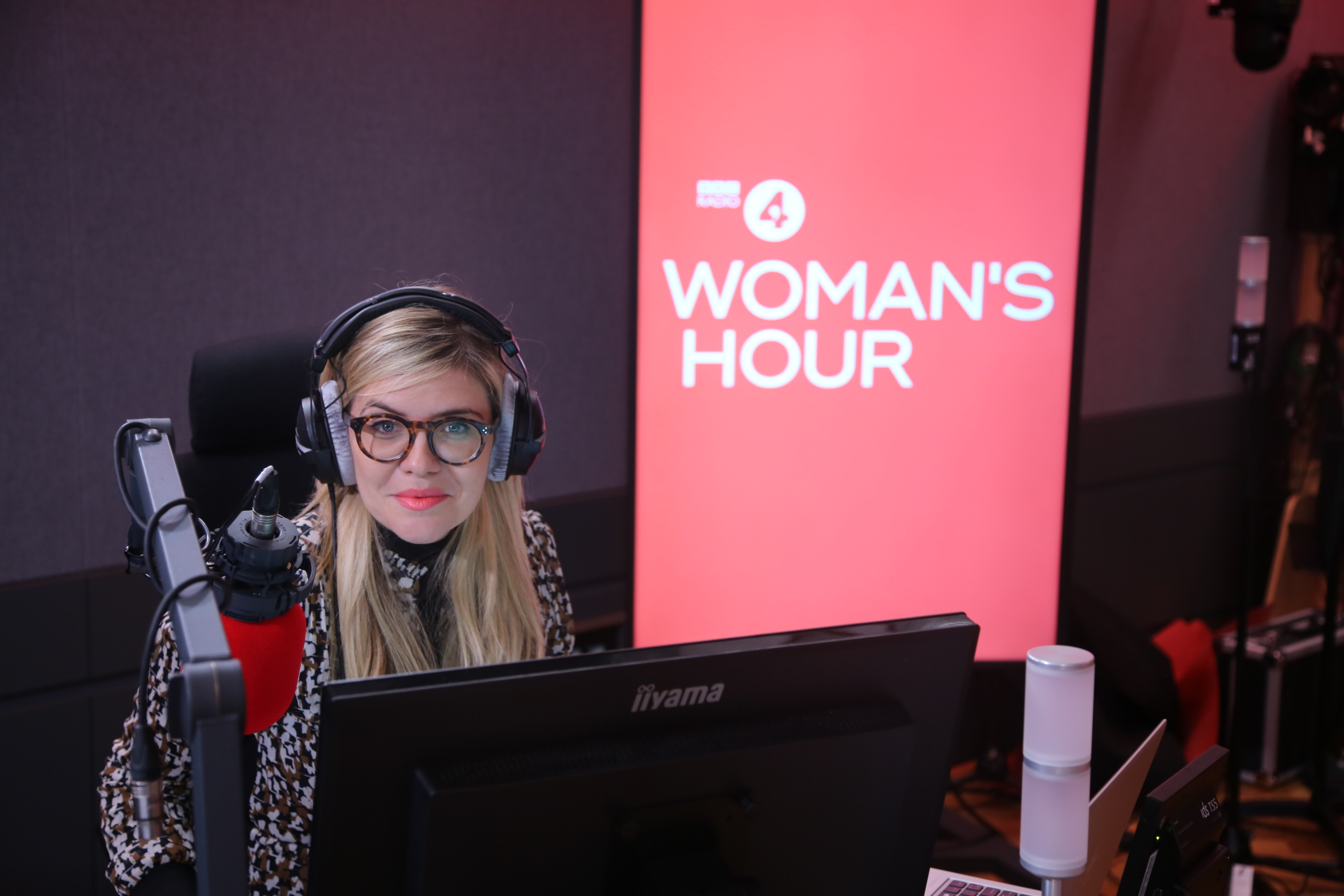