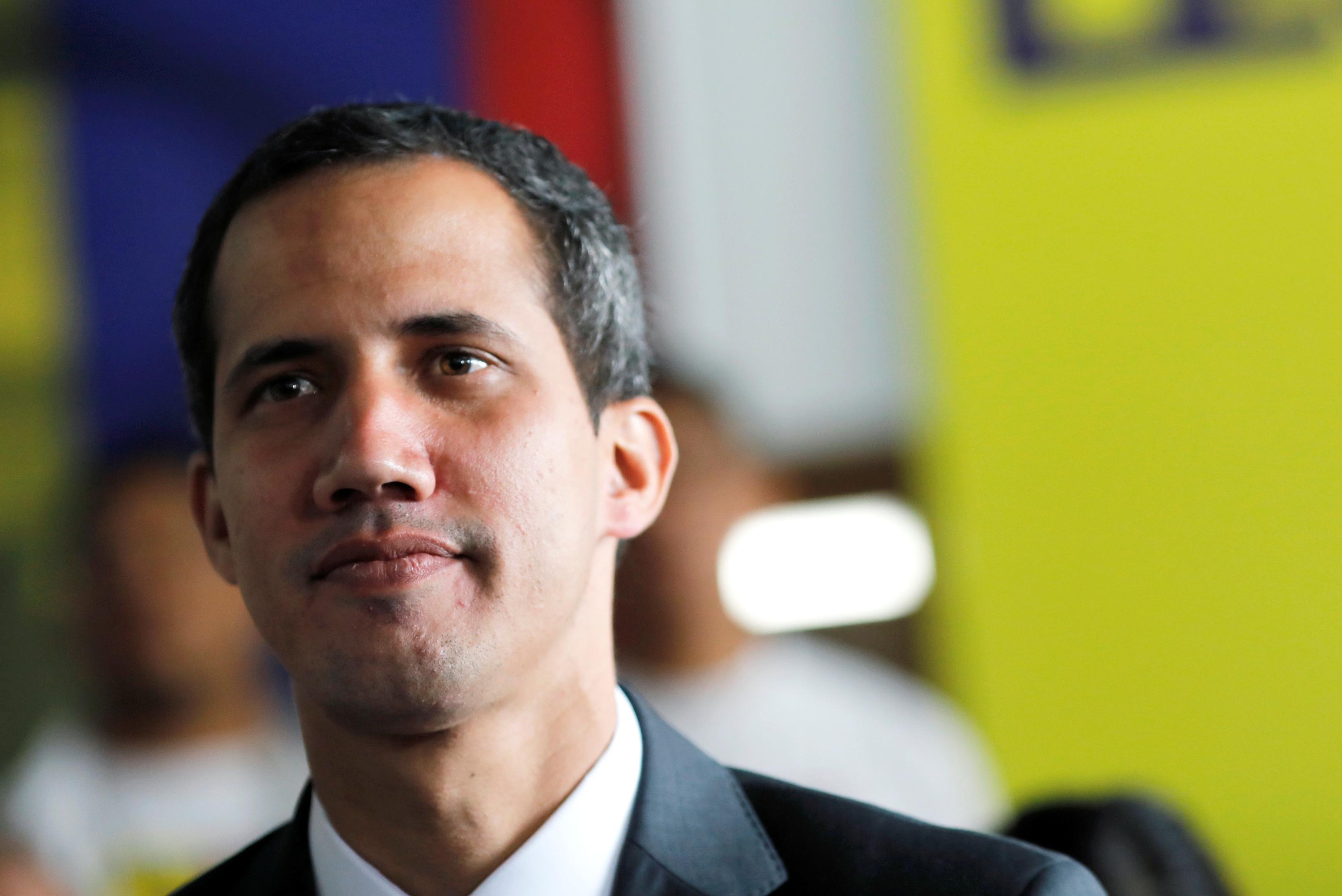 Guaido invoked a constitutional provision to claim the presidency three weeks ago, arguing that Nicolas Maduro’s reelection last year was a sham. Since then, Guaido has been trying to control Venezuelan assets overseas.

In an interview with Mexican network Televisa, Guaido said he had spoken with the Swiss president earlier on Wednesday. He did not mention President Ueli Maurer by name and a Swiss foreign ministry spokesman denied the two men had spoken.

Guaido said the Venezuelan government held bank accounts in Switzerland and that irregular efforts to migrate part of those accounts to “another site” had been detected.

“We are doing everything possible to protect these assets that belong to the republic,” he said.

He did not say who had detected the movements in the accounts, whether any money had been transferred, or give further details.

Most Western countries, including the United States, have recognized Guaido as Venezuela’s legitimate head of state, but Maduro retains the backing of Russia and China as well as control of state institutions including the military.

Switzerland has urged protection for Guaido and calls the situation in Venezuela under Maduro “extremely problematic,” but says it formally recognizes states, not governments.

Switzerland’s Federal Office of Justice said no one in Venezuela so far had sought Swiss legal assistance in tracking down assets.