FAMILIES of Grenfell Tower fire victims lashed out at an estimated £2million pension payout to outgoing fire chief Dany Cotton after a damning report into the blaze. 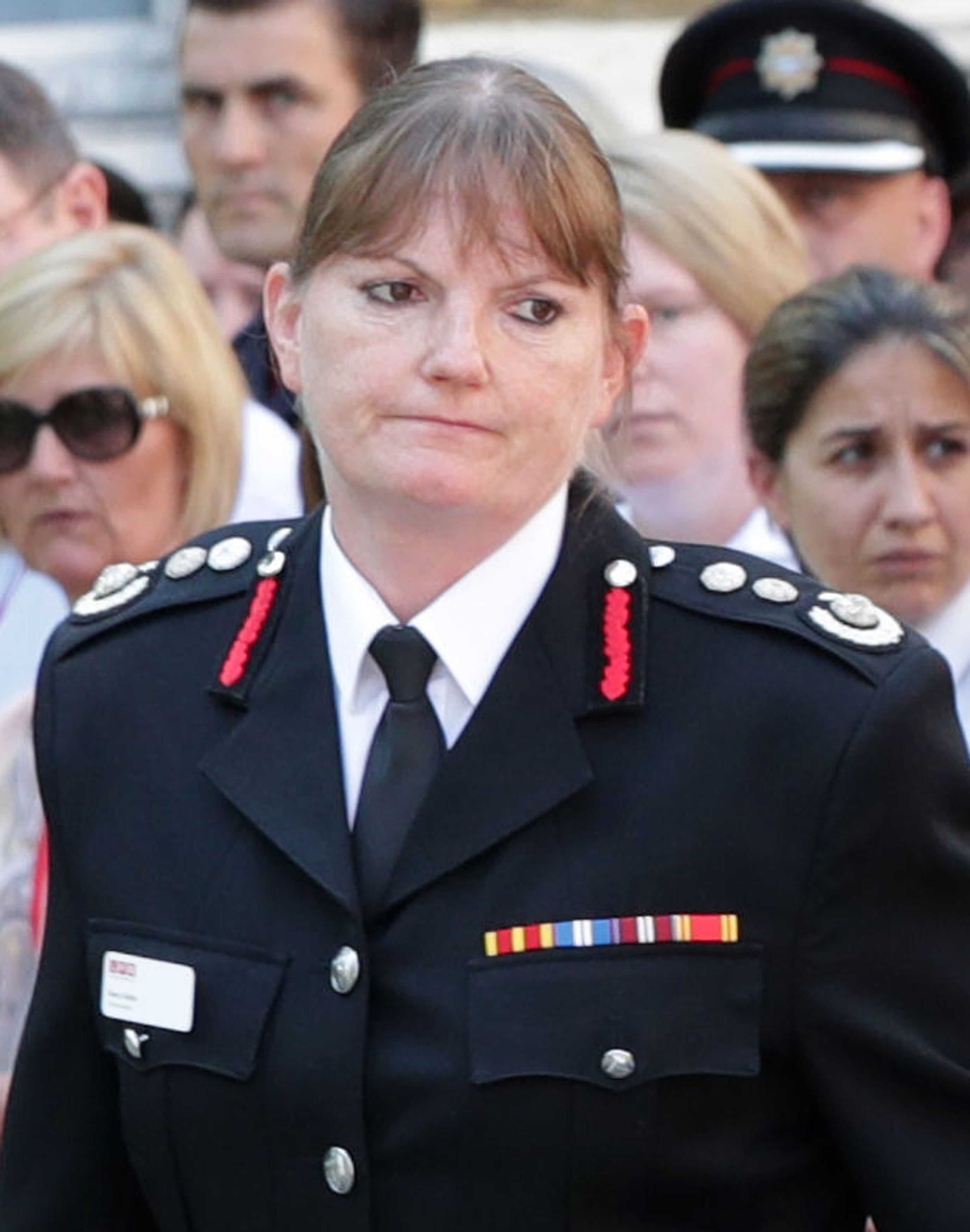 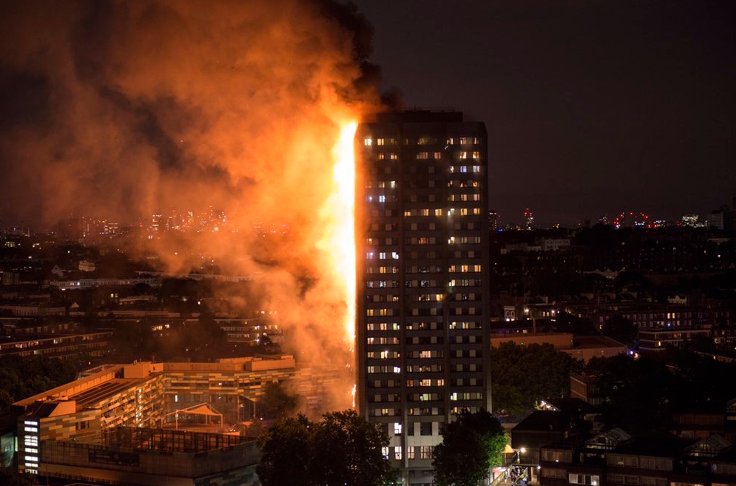 A two-year inquiry's findings today slammed her and London Fire Brigade (LFB) officials for their "gravely inadequate" planning over the June 2017 inferno which killed 72 people – as survivors blasted her payout.

Rukayet Mamudu, 71, who fled the flames in her dressing gown, demanded Miss Cotton loses her pension.

"Dany Cotton should be made to pay the consequences of the fire brigade being so unprepared and for their inflexibility and failure to respond to events on the ground."

Nabil Choucair, who lost six relatives in the deadliest London fire since the Blitz, branded the pension "like winning the lottery".

He said: 'She doesn't deserve it. Her not doing her job, or what she should have done, resulted in a lot of people dying.

"She's just showing how if something goes wrong, this is how you get out of it – by retiring early. Whoever is responsible needs to be held accountable – not rewarded."

Sir Martin Moore-Bick’s 1,000-page report will fuel demands for the fire brigade to be prosecuted for corporate manslaughter.

The most damning findings

But it praises the “extraordinary bravery and selfless devotion to duty” of the heroic regular firefighters.

Some residents could have escaped down the stairs after 2.20am, the report revealed.

There was no Plan B and no training for evacuation.

But fire chiefs hit back at the official report after it said that more lives could have been saved if Grenfell Tower had been evacuated sooner.

Matt Wrack, general secretary of the Fire Brigades Union, said there was "no way of knowing if evacuation could have saved more lives" and that it could have led to further fatalities.

He added: "Before any firefighter arrived that night, Grenfell Tower was a death trap."

Ms Cotton said recommendations were welcome and that they would be "carefully and fully" considered by the Brigade.

Speaking to Sky News today, Ms Cotton said: "What I said in the inquiry about not wanting to change anything was based on the actions of my firefighters on the night.

"Clearly, knowing what we know now about the building and about ACM cladding we would do things differently.

"If I caused any additional hurt or upset to the people of Grenfell that was not my intention. I regret [my comments] caused offence."

She said the fire was "unprecedented" and the building's safety failings created "impossible conditions that residents and the emergency services must never be placed in again". 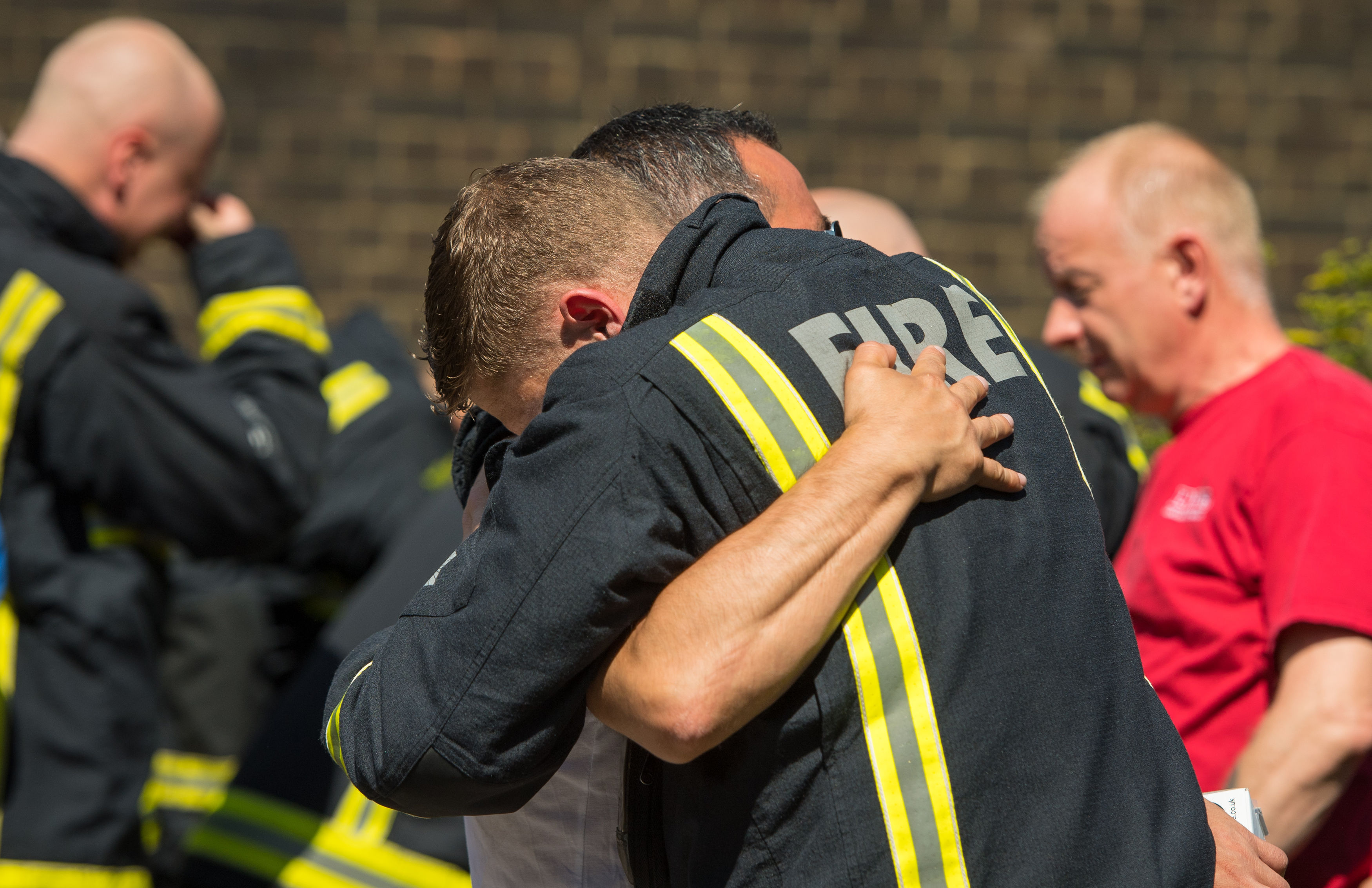 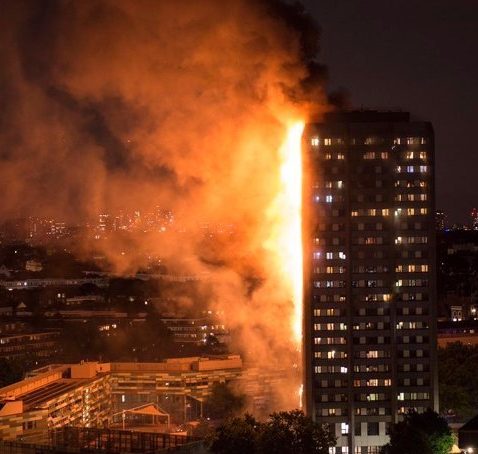