A GRANDAD said his day was ruined after being turned away from a McDonald's for not having a smartphone.

Colin Wakelam, 65, was left "upset" and "fed up" when staff told him he couldn't enter the restaurant for a McMuffin meal – a "treat" from his daughter after going through a hard time. 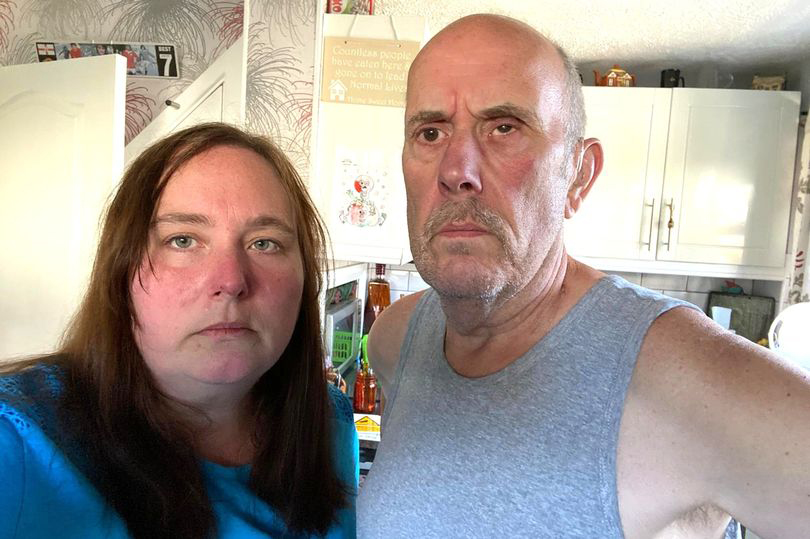 The night time Asda shelf stacker and daughter Vicky, 43, arrived at McDonald's on the high street in Cheltenham, Gloucestershire, at about 9.20am.

They had hoped to sit inside and enjoy some quality time together but were told Colin couldn't come in as he didn't have a smartphone so "couldn't scan the track and trace QR code" for Covid.

Vicky, a cleaner and mother-of five, fumed that "not everyone can afford a smartphone".

She told GloucestershireLive said: "To be turned away just because he didn’t have a phone to scan himself in there, he was quite upset.

"It was quite embarrassing. We were holding up the queue and my dad was trying use his phone to scan this thing but it’s such an old phone, it wouldn’t work.

"I was taking him out to try to cheer him up and it was like a blow to him and it made him quite fed up. I just wanted to treat him." 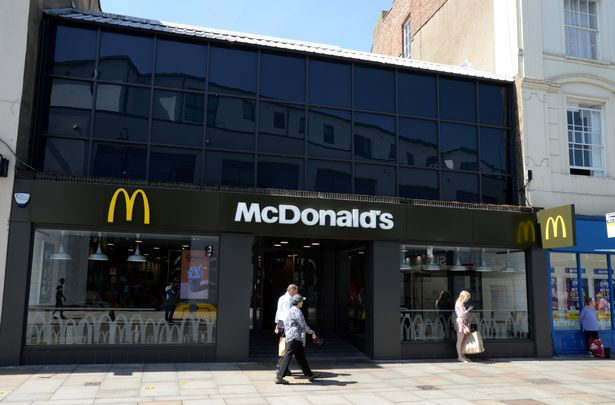 Vicky claims after demanding further explanation, the manager told her "it is, what it is".

Not wanting to ruin the day further, Vicky went in alone and ordered food to takeaway.

But Vicky said by that point their day had already been ruined, adding: "My elderly father had to sit on a bench and eat his breakfast.

"He enjoyed the meal but for the rest of the morning, it sort of put a dampener on things.

"I was annoyed. I was really angry because I just wanted to treat my dad.

"My dad was fed up because he knew I was angry as well and he wanted to enjoy his meal and not have to sit on a bench in the High Street, it was unpleasant."

Vicky has now vowed to boycott McDonald's, which has since apologised for the "genuine mistake".

A spokesman for the fast food giant said: "We are very sorry to hear about this customer’s experience and apologise for any upset this may have caused.

"This was a genuine mistake made by our restaurant team who incorrectly interpreted our policy and did not offer to check the customer in using the restaurant’s tablet.

"The restaurant team have been reminded of the policy and procedures we have in place to ensure this is not something that happens again."

Another "old boy" had a similar experience at a Wetherspoons pub as he didn't have a smartphone app to order a pint.

The 79-year-old, who had got dressed up for his first post-lockdown drink, sat alone at an empty table at the boozer in Cardiff – allegedly being ignored by staff for 15 minutes.

But punter Mark Farrier saved the day and bought him two beers on his own device.