Wioletta Currie was horrified to see a parking warden slapping a penalty notice on her car window, on top of a ticket showing she was still within the one-hour-free parking time limit. 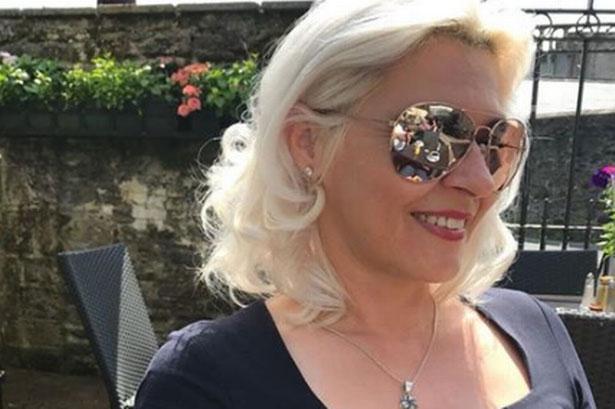 Currie told Plymouth Live that after parking, she placed the ticket on her dashboard, before going into the Co-op store to post a present to her grandkid in Poland.

Ten minutes later, she went into the mini-delicatessen to buy some food, in what was another “routine” trip for the Plymouth resident.

But as she started walking back to her silver Opel, Currie spotted a council parking warden sticking a yellow notice, for a £25 fine, on the passenger side of her front window – and apparently ignoring the ticket clearly displayed on the dashboard below. 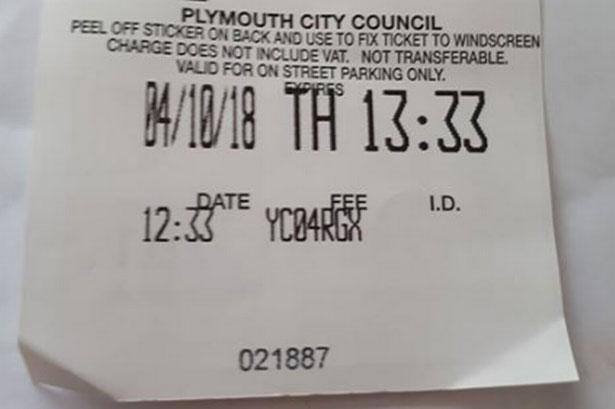 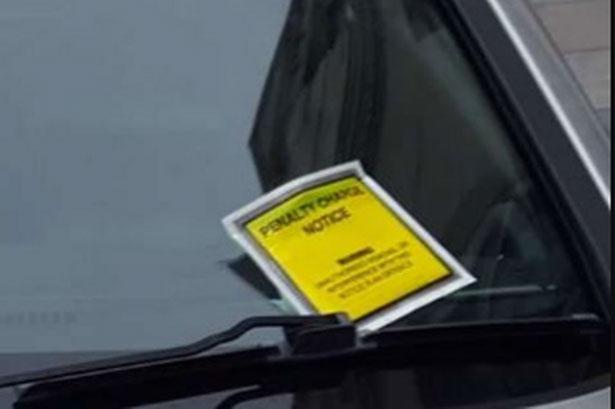 Unfortunately Currie was unable to catch up with the male attendant, so tried taking up the issue with Plymouth City Council instead.

When she told them of her confusion, as she was within the free hour of shopping she was allowed before paying for further parking, “the council didn’t want to talk to me. A lady started shouting because I was really upset,” she told Plymouth Live.

Currie said she was particularly angry that the parking warden failed to take any photos of her Opel to prove that she had stayed beyond the free period.

Pursuing the problem via email, she explained to council bosses what had happened – but to no avail, as “they just said ‘no, you didn’t display a ticket’.” 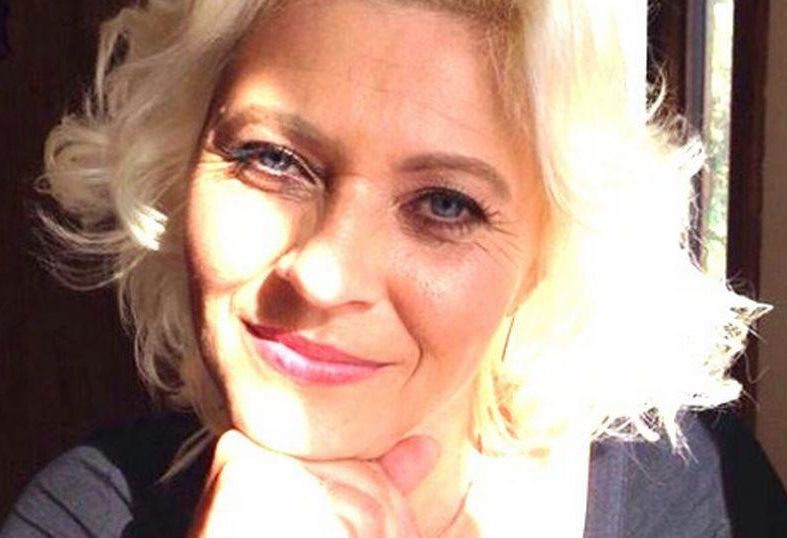 As the row wasn’t resolved, her fine was then doubled to £50.

So Currie decided to pay up, rather than risk having a visit from the bailiffs.

However, she complained to the local press in the hopes of warning fellow local shoppers of the risk of being parked on Embankment Road in Plymouth for any length of time.

She said: “It’s really upsetting because I had my ticket. I’ve had to go to Poland [to see my daughter] so I haven’t had time to sort this. In the end, I didn’t want any problems with bailiffs.”

When Plymouth Live approached the local council for comment, the authority did not address the issue of the parking fine being placed over the top of Currie’s free parking ticket.

However, a spokesperson said: “Parking restrictions on this part of Embankment Road apply from 9am to 5pm, Monday to Friday and have been in place for a number of years.

“They allow for an hour’s free parking with no return for three hours, to support local businesses.

“Drivers need to collect and display a free ticket from one of the nearby machines. If someone feels they have been issued a penalty charge unfairly or in error they can submit an appeal.”