GPs and patients could stand up during appointments in a bid to get healthier.

Family doctors will be given “standing desks” as part of a trial to promote more active lifestyles. 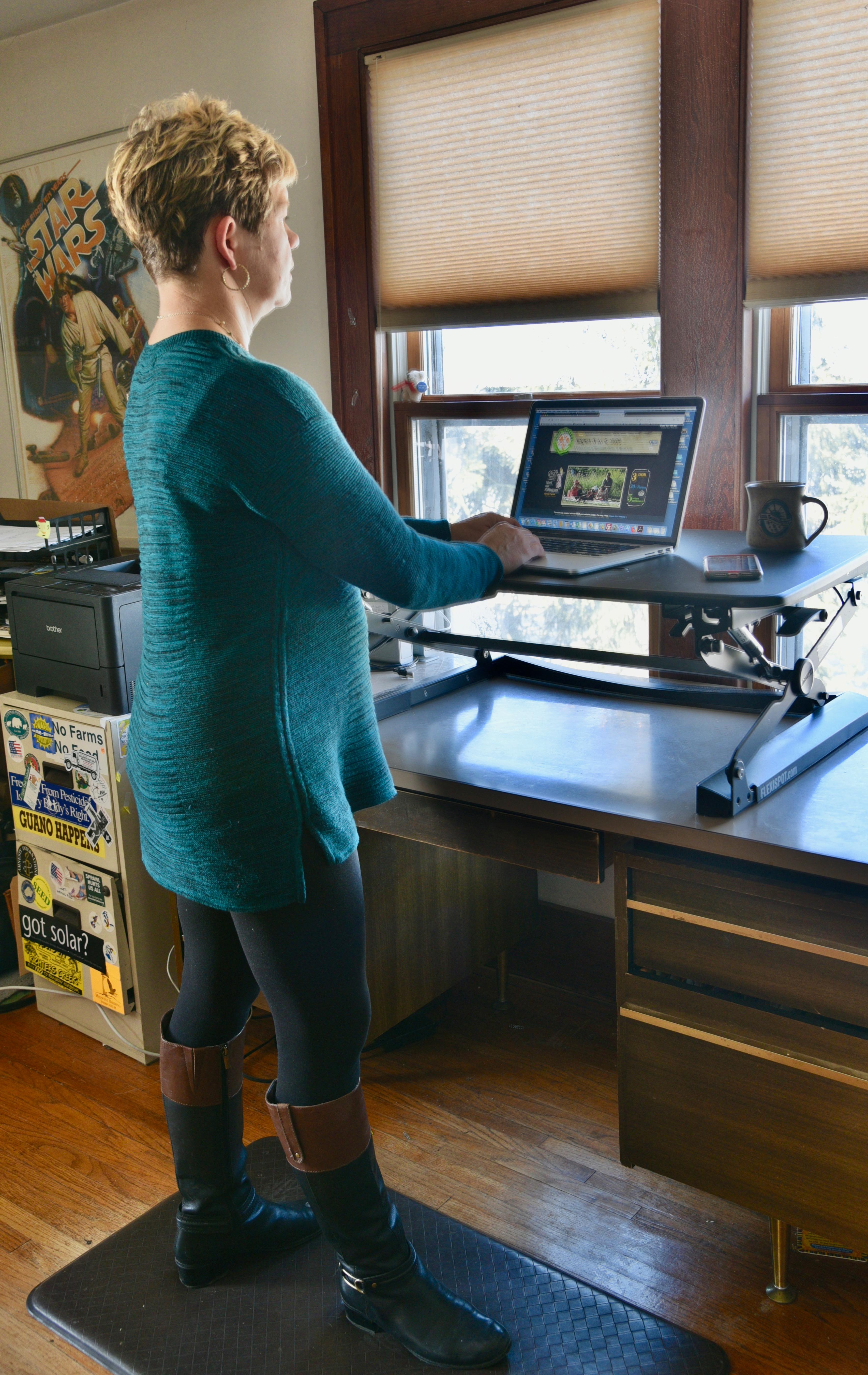 Researchers hope it could help them to sit less — and encourage their patients to do the same.

Amanda Daley, professor of behavioural medicine at Loughborough University, said: “Historically, GPs and patients sit during consultations to facilitate good rapport. We have all heard the familiar greeting from our GPs to ‘take a seat’.

“But we also know that GPs spend a long time sitting down during the working day, which can contribute to poor health outcomes. Evidence suggests doctors often neglect their health.”

Prof Daley said that by standing more, doctors will boost their own wellbeing, as well as acting as a role model for patients to get active. She added: “So we are hoping we get a double win.”

Around 500 GPs around the country will be given the desks — which cost around £2,000 — over a six-week period in the new year.

Prof Daley said standing appointments will be for adults only and they can still sit if they wish.