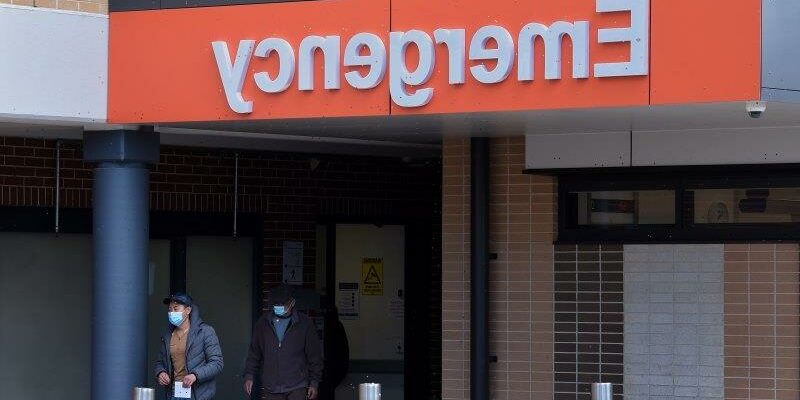 Australian health workers dealing with emergency patients face a legal minefield because triage rules are either non-existent or not being communicated clearly by health authorities, experts say.

The group of experts published an article in the Medical Journal of Australia this week calling on governments around the country to state clearly what triage frameworks were in place to deal with patients when a disaster, such as a pandemic, overwhelmed the hospital system. 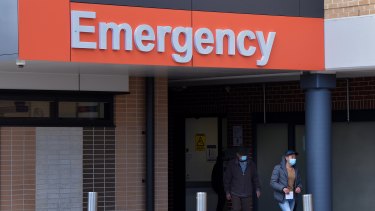 Triage in a hospital setting refers to the process of determining the order in which patients are seen. Patients with the most life-threatening conditions are usually seen first.

But in emergency scenarios, such as a global pandemic, frontline health staff can be forced to prioritise patients who are more likely to benefit from treatment, in an effort to conserve medical resources.

That can cause issues for clinicians, who may be sued by the families of patients who die during the triage process.

Lead author Eliana Close, a Queensland University of Technology health law expert, said they could only find publicly released examples of an emergency triage framework in a handful of jurisdictions, which could put frontline health staff in a difficult position.

“We have a number of high-level ethical guidelines which would guide triage, and they were developed in the early part of the pandemic,” Dr Close said.

“But the more specific protocols which have the rules about who’s in and who’s out and who might get that last ventilator are not publicly available in many cases.”

NSW’s publicly available COVID-19 framework mentions a triage guideline, but does not link to it.

WA has a four-page ethical framework but no publicly accessible protocol, while Victoria and South Australia do not make any mention of any disaster triage framework.

A detailed framework for Queensland was published on the Queensland Health website in April 2020, but was subsequently taken down.

Chief Health Officer Jeannette Young revealed during an interview in April this year that the framework was taken down from being publicly available because she felt “uncomfortable” having that information in the public domain while the pandemic response was ongoing.

“I just did not want to go there,” Dr Young said at the time.

“My view was, let’s get ourselves in a situation where we will never have to make those ethical decisions, whereas they felt more comfortable having done the work and having it there available.”

Dr Close said she and her colleagues did not think pulling the framework from public view was the right decision.

“Our feeling is that it’s still important for these things to be made public because we need to scrutinise them and discuss them as a society, because as we open up more, our system could still become strained and it’s not the time to be releasing these things as the crisis hits,” she said.

“We need that time to debate them.”

Fellow author Will Cairns, a James Cook University associate professor and Townsville University Hospital doctor, said while health staff in Australia had not had to bear the full weight of the pandemic, examples from places such as Italy and Britain showed the importance of having an emergency triage framework in place.

“Many of them were making decisions unsupported by legislation and without guidelines or training,” Dr Cairns said.

“That’s distressing for patients, their relatives, and for the clinicians involved.

“If the situation was replicated in Australia it would mean clinicians could also face potential legal jeopardy.”

In particular, clinicians might not be able to rely on the professional practice defence in a negligence action, because the frameworks are not publicly available.

Dr Cairns said having triage frameworks made public would allow them to be debated and could let health staff get on with their job of saving as many lives as possible.

“Unsurprisingly, people do get upset during conversations about death. And governments fear people will blame them, rather than the circumstances,” he said.

“But people understand the challenges, value the opportunity to participate in discussions and are pleased that they can have input into how decisions will be made.”