Google will pay a multimillion-dollar penalty from the Federal Trade Commission (FTC) over the way it handles information about children on YouTube, according o a report.

The internet giant reached a settlement with the FTC for violating a federal law meant to protect kids under 13 and their online data, according to a Washington Post source.

The exact figure and any additional stipulations are yet to be revealed, they wrote, after the three Republicans at the agency backed the settlement, and the two Democrats opposed it.

It now rests with the Justice Department who rarely upend FTC decisions.

They found that Google inadequately protected kids using the video-streaming service and improperly collected their data – a breach of the Children’s Online Privacy Protection Act (COPPA). 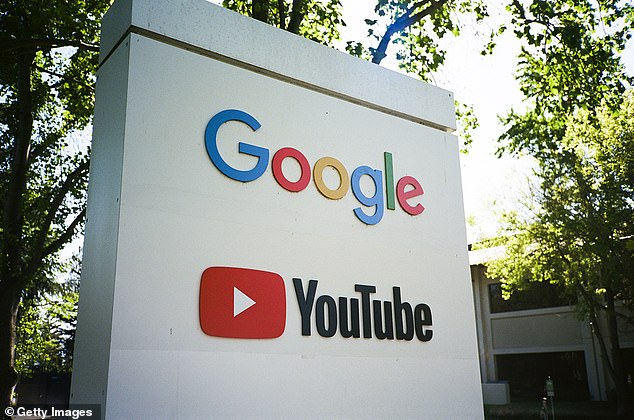 Google have reportedly agreed to pay a multimillion-dollar fine after an investigation into their handling of children’s data and targeting them with ads, according to the Washington Post 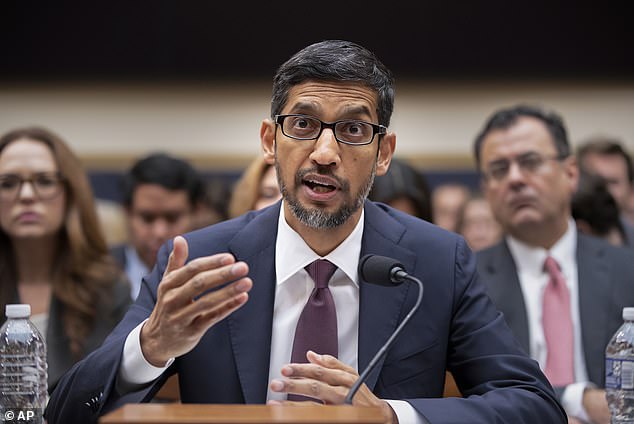 Users raised concerned about the way that YouTube collects information about minor and how they the can see adverts specifically targeting them.

These can include nursery rhymes, cartoons and children opening gifts, according to the Post.

Fears over child safety was also raised after reports that pedophiles were leaving inappropriate comments on videos featuring children.

A spate of this activity earlier this year led to YouTube temporarily banning the ability to post on any video showing a child.

During the FTC investigation, Google explored ways to change its algorithms in order to determine which YouTube video was lined up next, according to the Post’s insider.

Problems raised by privacy advocates during the investigation of YouTube may also apply to other social media sites, including Instagram and Snapchat, as well as online games, including Fortnite.

The penalty comes at a time when online tech giants are under scrutiny for their market power, practices and handling of users’ data.

Earlier this month Facebook was fined $5 billion for the Cambridge Analytica controversy, in a record-high fine from the FTC.

Over 1.8 billion users logged-in on YouTube every month, according to a Business Insider report from last year. The top searched for channels at the time included vlogger PewDiePie and musician Justin Bieber.

Representatives from Google and the FTC did not respond to DailyMail.com’s request for comment. 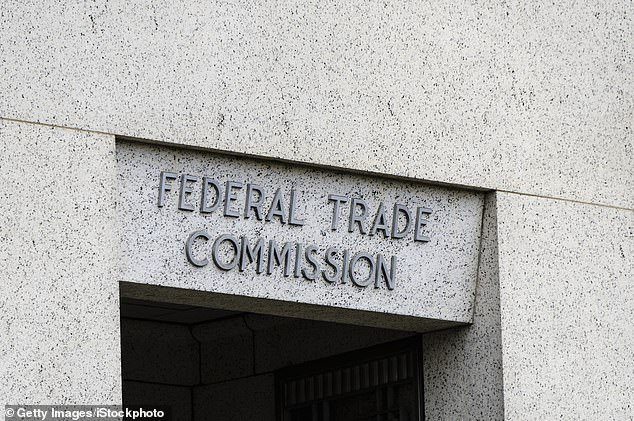 The FTC are to issues a multimillion-dollar fine according to the Post, no other stipulations have been released