The North Korean despot was spotted by a Reddit user while they trawled the streets of the Japanese capital on Google Maps. 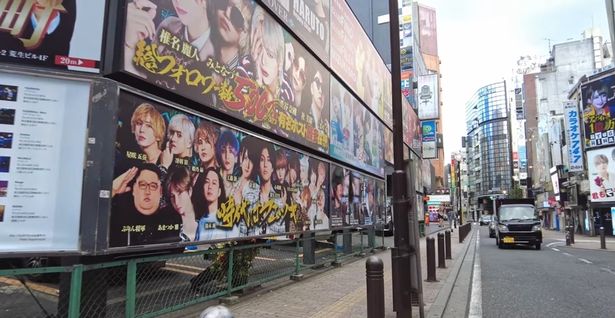 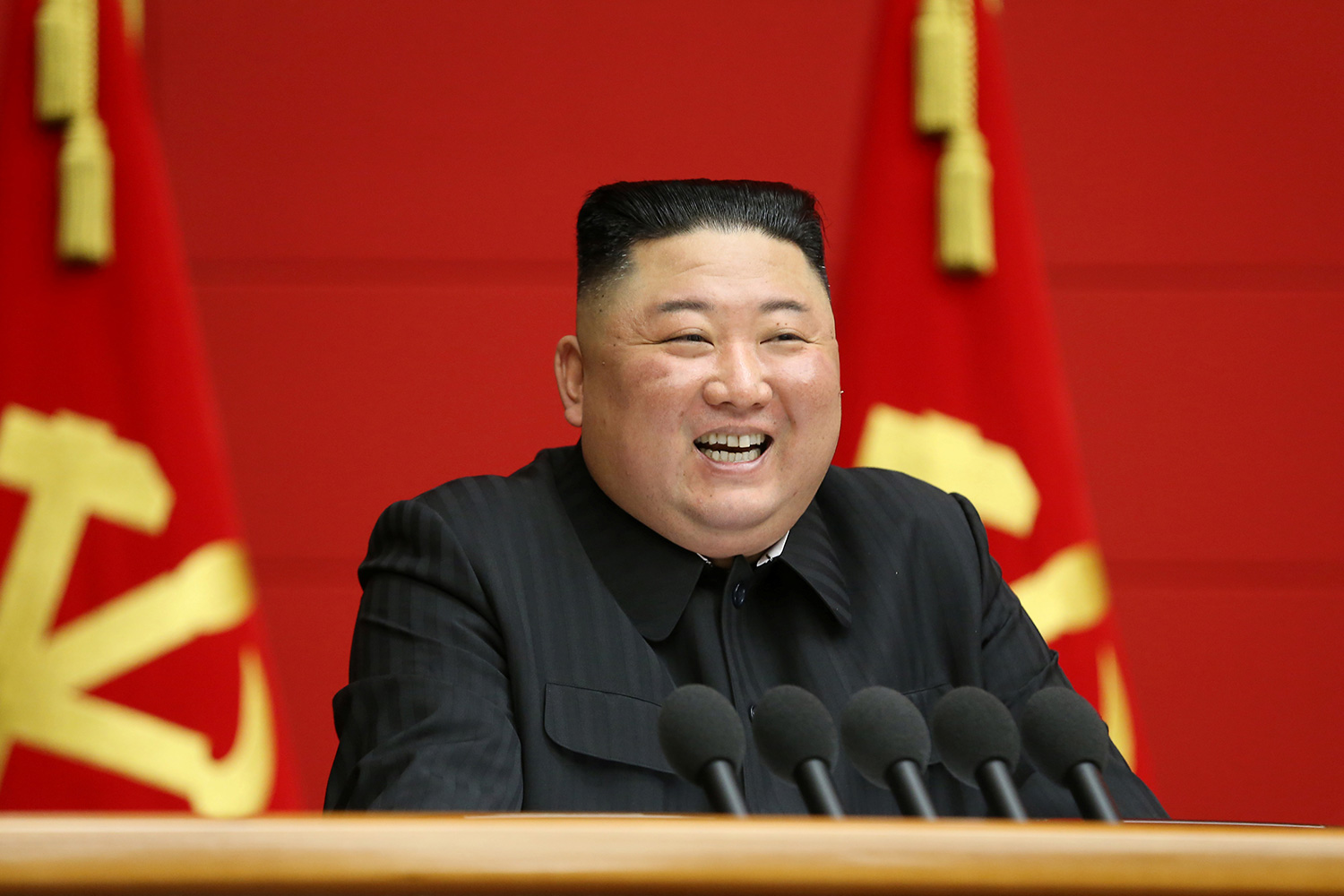 Kim, who has ruled the hermit state since 2011, has his likeness featured alongside stars of Japanese culture on the billboard in Kabukicho, the heart of Tokyo's red light district.

The Kim in the poster, however, appears to be a lookalike.

The district is also home to the Japanese Mafia called the Yakuza and is the inspiration for the setting of the Yakuza video game, where players control gangsters in a fictional city of Kamurocho.

Gamers were quick to identify the parking lot because it was in that game series.

One wrote: "Every Yakuza player knows that parking lot."

It is unclear why "Kim" was featured in the artwork or who was behind it.

Kim is the third generation of the ruling dynasty to be Supreme Leader of the country.

His dad Kim Jong-il and grandfather Kim Il-sung held the position before him.

In other news, a Japanese court summoned him to appear before them next month to face demands for compensation by several ethnic Korean residents of Japan.

They say they suffered human rights abuses in North Korea.

Earlier this month, the Queen sent an odd message to the dictator to commemorate North Korea's National Day. 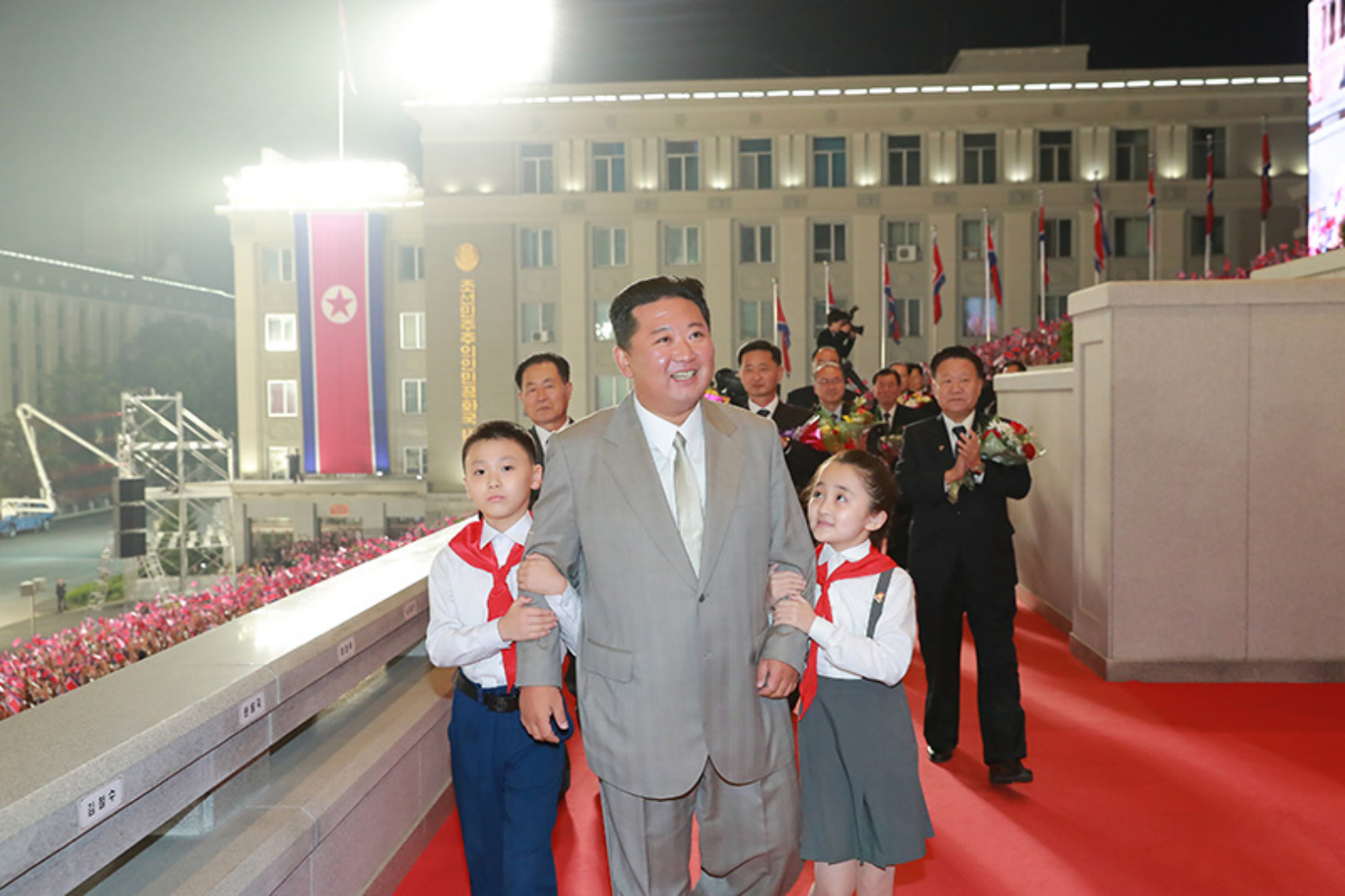