A Virginia man is suing candymaker Godiva Chocolatier for $74,000, claiming the Belgian chocolates he bought weren’t actually made in Belgium, according to a report.

“The reasonable consumer would interpret this to mean to the contents are made in Belgium,” the lawsuit says. 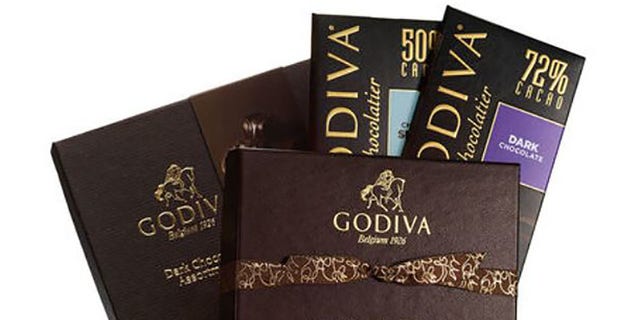 Kevin Fahey, who spent $15 on the chocolates, filed the civil suit on behalf of himself and the “DC public who purchased Godiva chocolate products,” WRC reported.

The complaint also states that consumers are willing to pay a "premium" for confections made in Belgium because the country "has a reputation as the producer of many of the world's finest chocolates."

Godiva was founded in Brussels, Belgium in 1926 and “Belgium 1926” is often written on the bars.

The company now has factories in Belgium and Pennsylvania, according to WRC.

"It is important to emphasize that ‘Belgium 1926’ signifies the place and year of the company’s founding,” the company said in a statement. “It does not imply that a product purchased today was made in Belgium nearly one hundred years ago."

A court date is scheduled for next month.

A similar $5 million suit was brought against the chocolatier in California earlier this year, but the case was dismissed, WRC reported.