YESTERDAY'S temperatures soared to an astounding 31.2C at Glastonbury 2019, making it just shy of the hottest ever recorded at the music festival.

Here's what we know about today's weather will shape up for one of the biggest events in the music calendar. 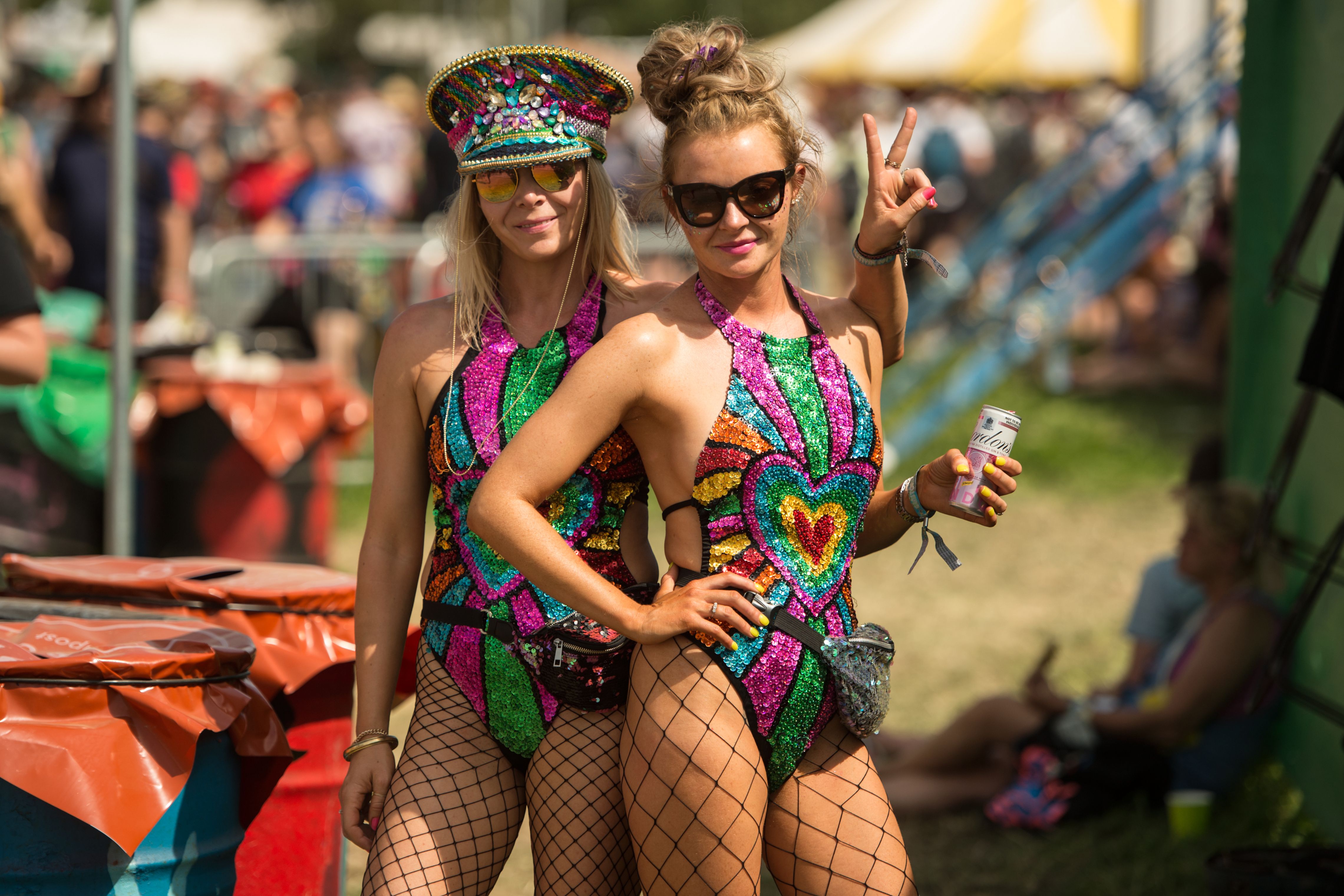 What's the latest weather outlook from the Met Office?

Today's weather should be a lot cooler with the mercury hovering around 21C – around 10C degrees lower than Saturday.

Glastonbury kicked off on Wednesday, June 26 and those attending have been blessed with better-than-usual weather.

Forecasters have predicted sunshine and a temperature of 22C today for music-loving revellers at Somerset's Worthy Farm.

The message to festival-goers today is to "be safe in the heat" – drink loads of water, slop on protective sunscreen, seek shade, wear a hat and seek help from security or stewards if you feel ill or faint.

Glasto organisers also recommend visitors "not drink too much alcohol, as it will dehydrate you".

And if you spot a bloodthirsty tick on you, head over to the Medical Centre to get it safely removed.

After a slightly cloudy start to the day, the sun will reappear at about 1pm, and will last until evening. 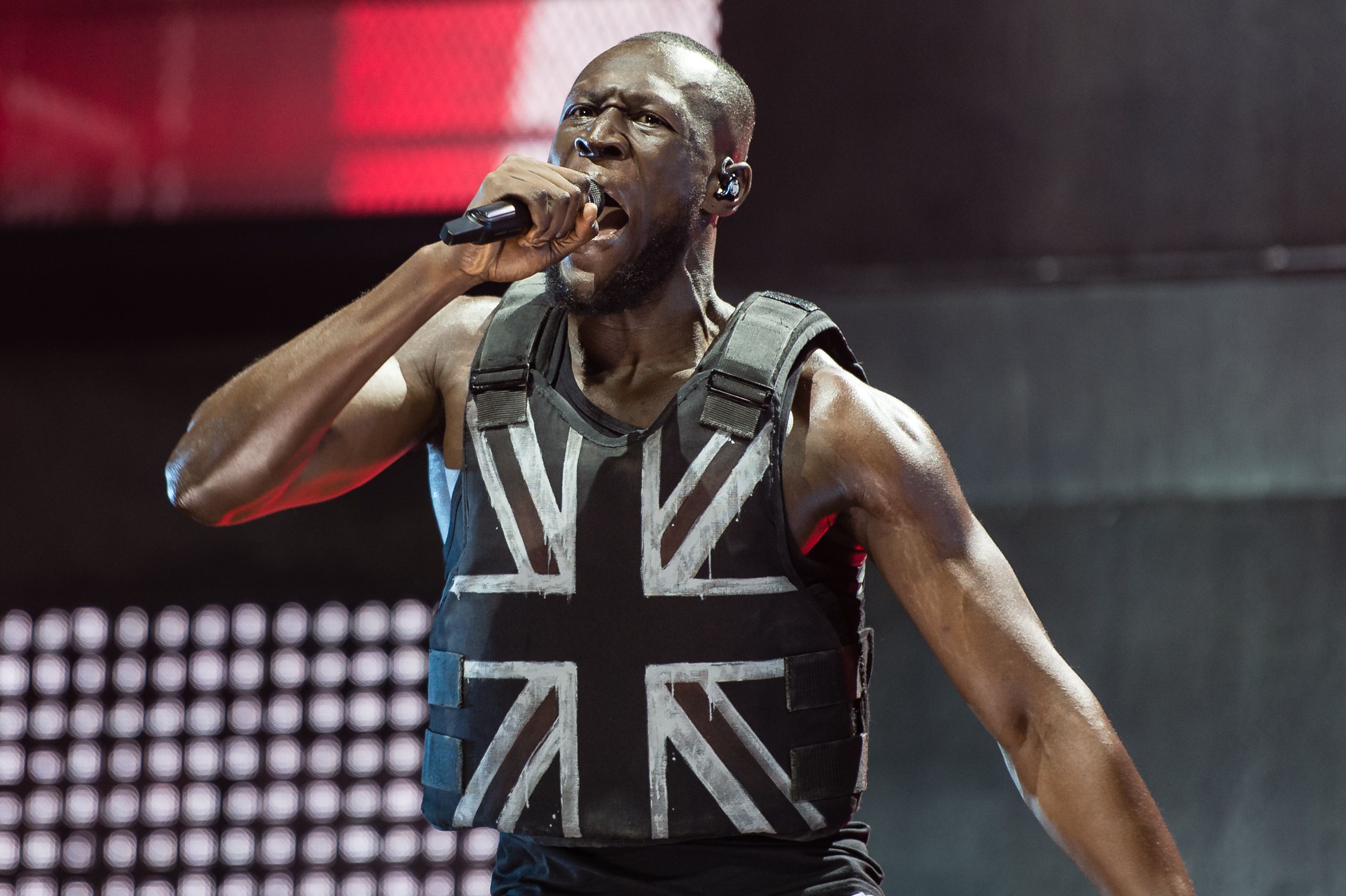 Who is playing at Glastonbury 2019?

Other Stage has Christine and the Queens, Dave, Billie Eilish, Loyle Carner, Bring Me The Horizon, Babymetal, Slaves, Circa Waves and SK Shlomo.

For the full list of the many other acts, see here. 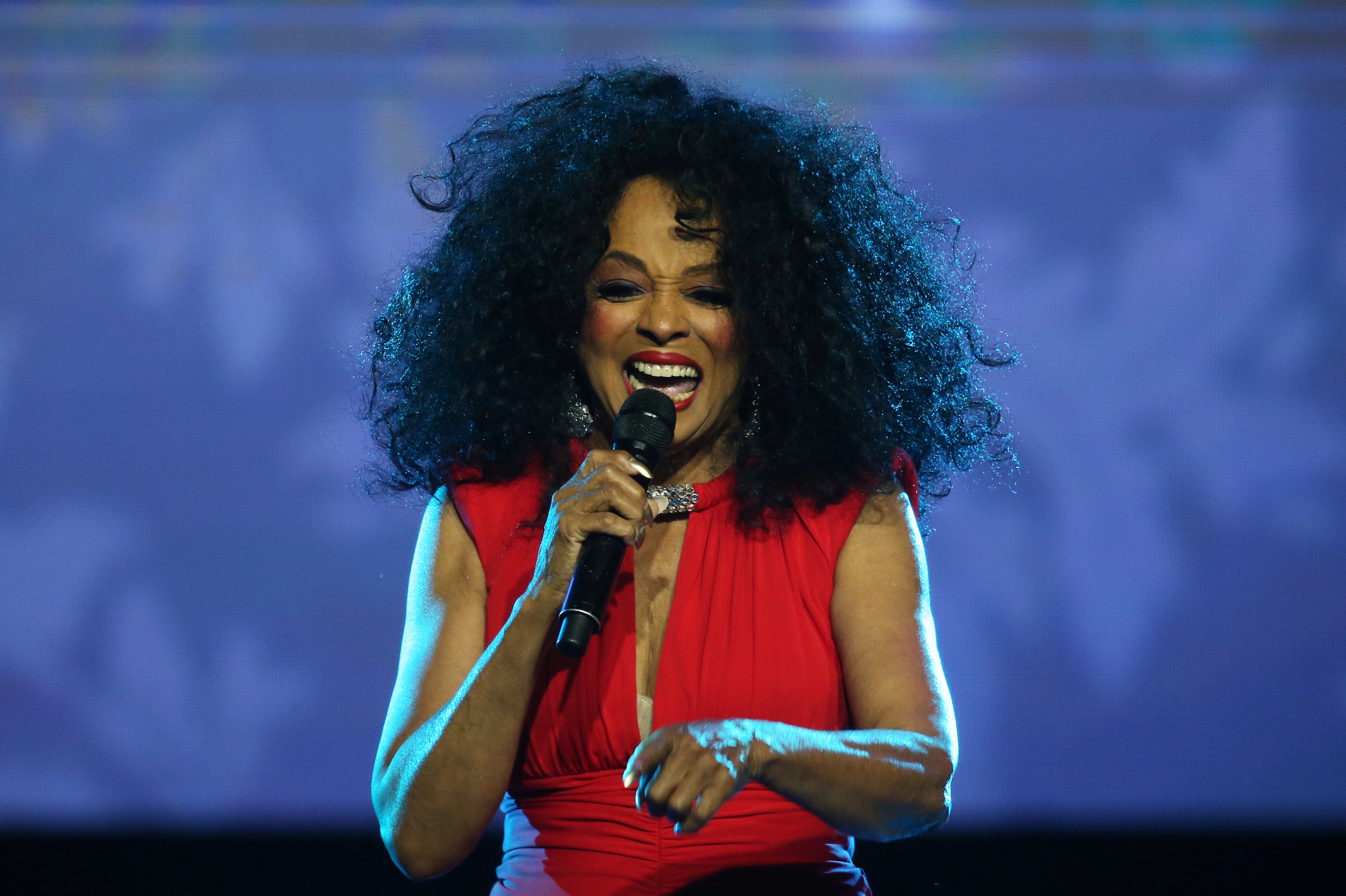 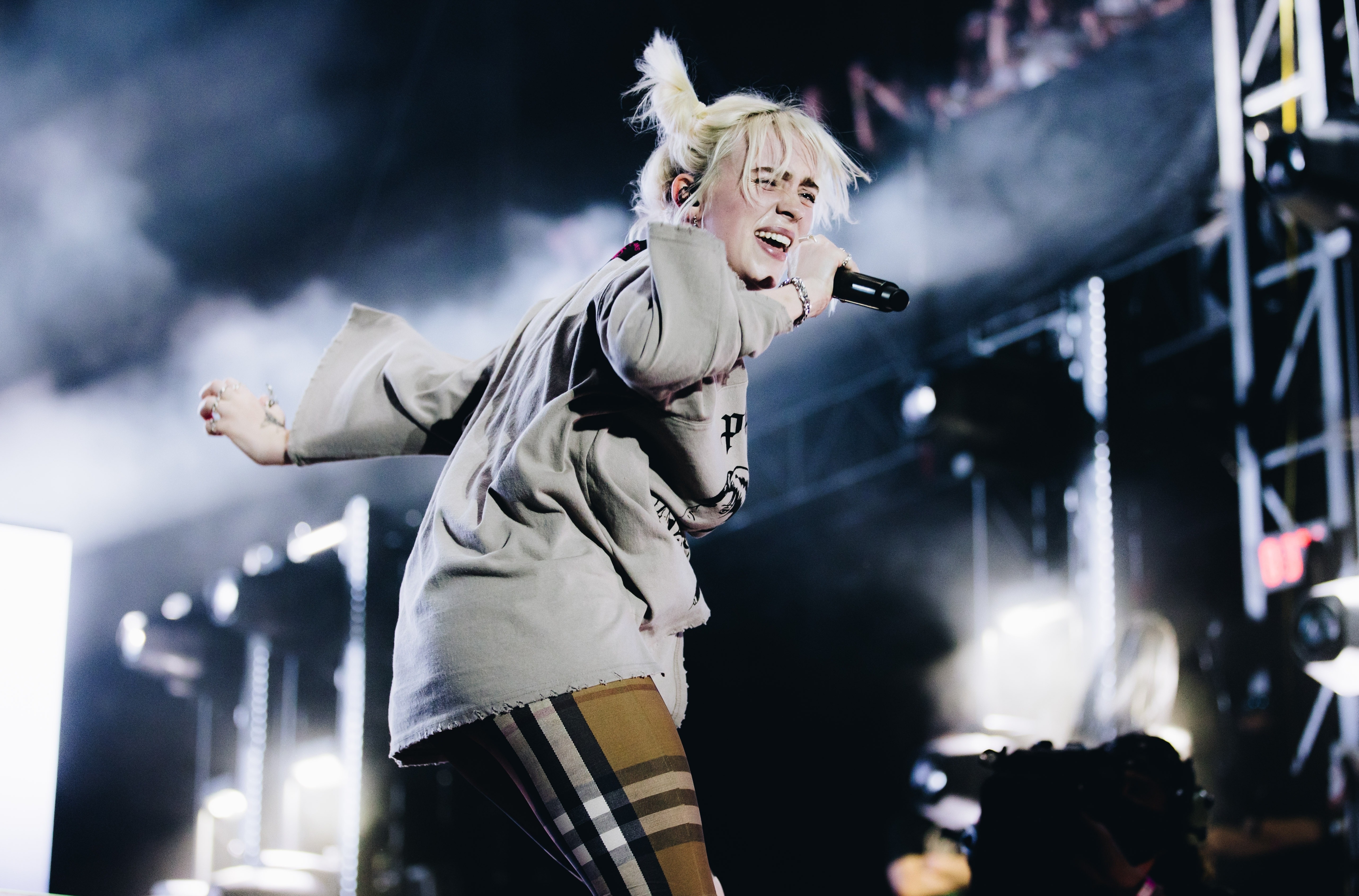 TOP OF THE BILLIE

Billie Eilish, 18, to be youngest ever Glastonbury headliner next year 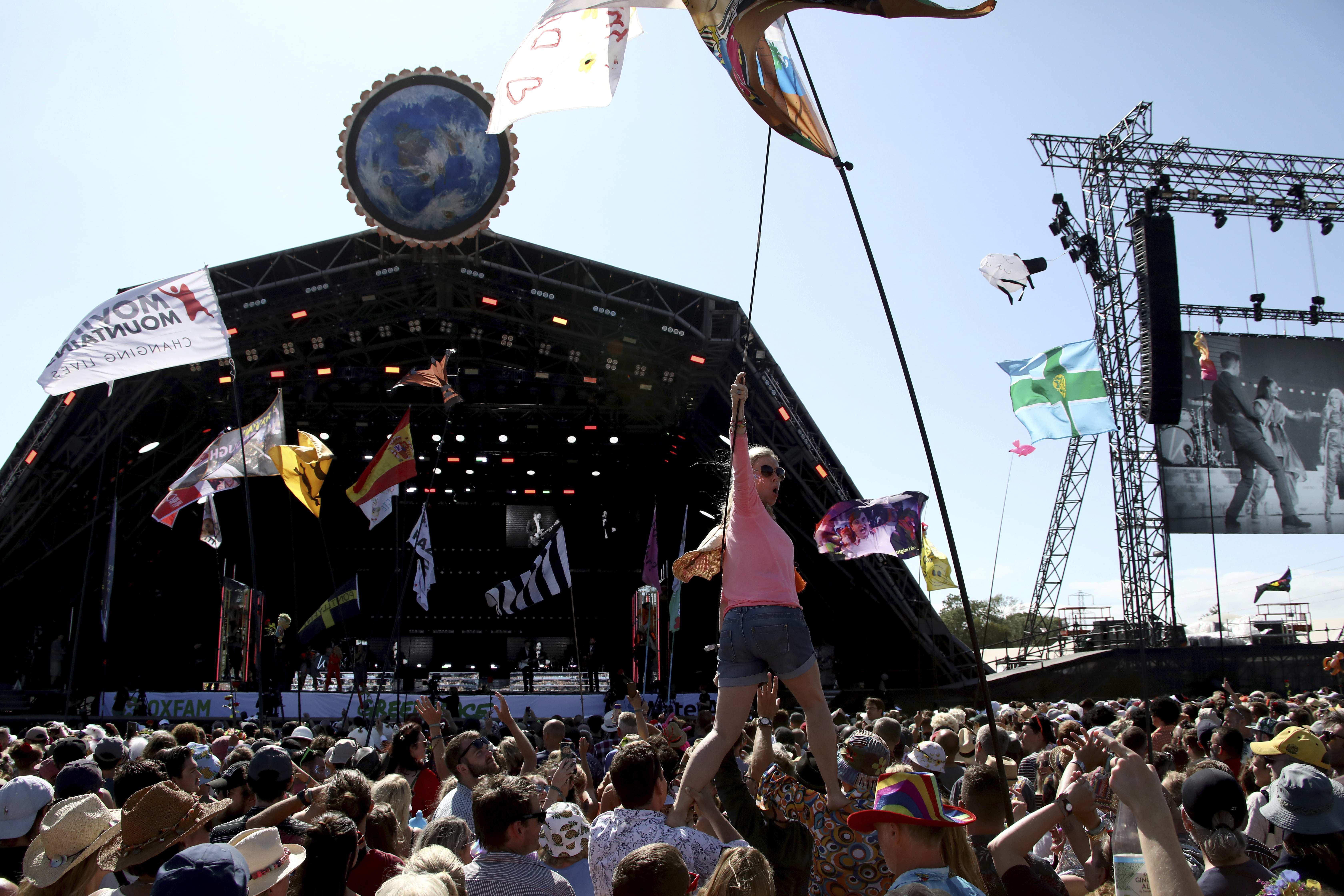 Glastonbury boss Michael Eavis 'optimistic' the festival will return in 2022 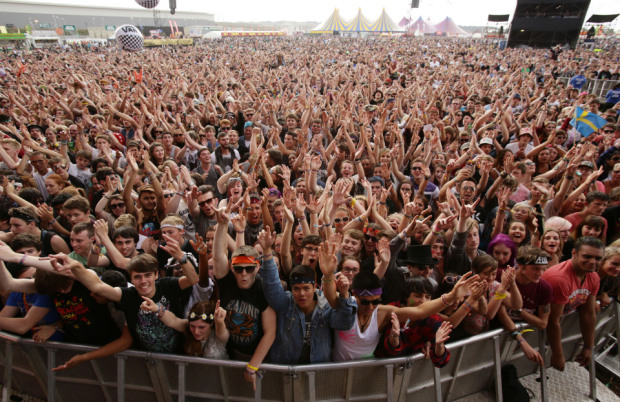 Which festivals are going ahead in summer 2021 in the UK?

Glastonbury Festival is famous for its changeable weather conditions.

In almost 50 years it has seen festival-goers soaked to the bone or collapsing with heat exhaustion and sun stroke.

It was the latter in 2017 when the weather was scorching.

During the first festival in 1970 the sun was also shining.

Downpours and some spectacular thunderstorms was the headlining act.