A HERO nine-year-old girl saved her street from disaster by waking her family when she smelled gas at 4am. 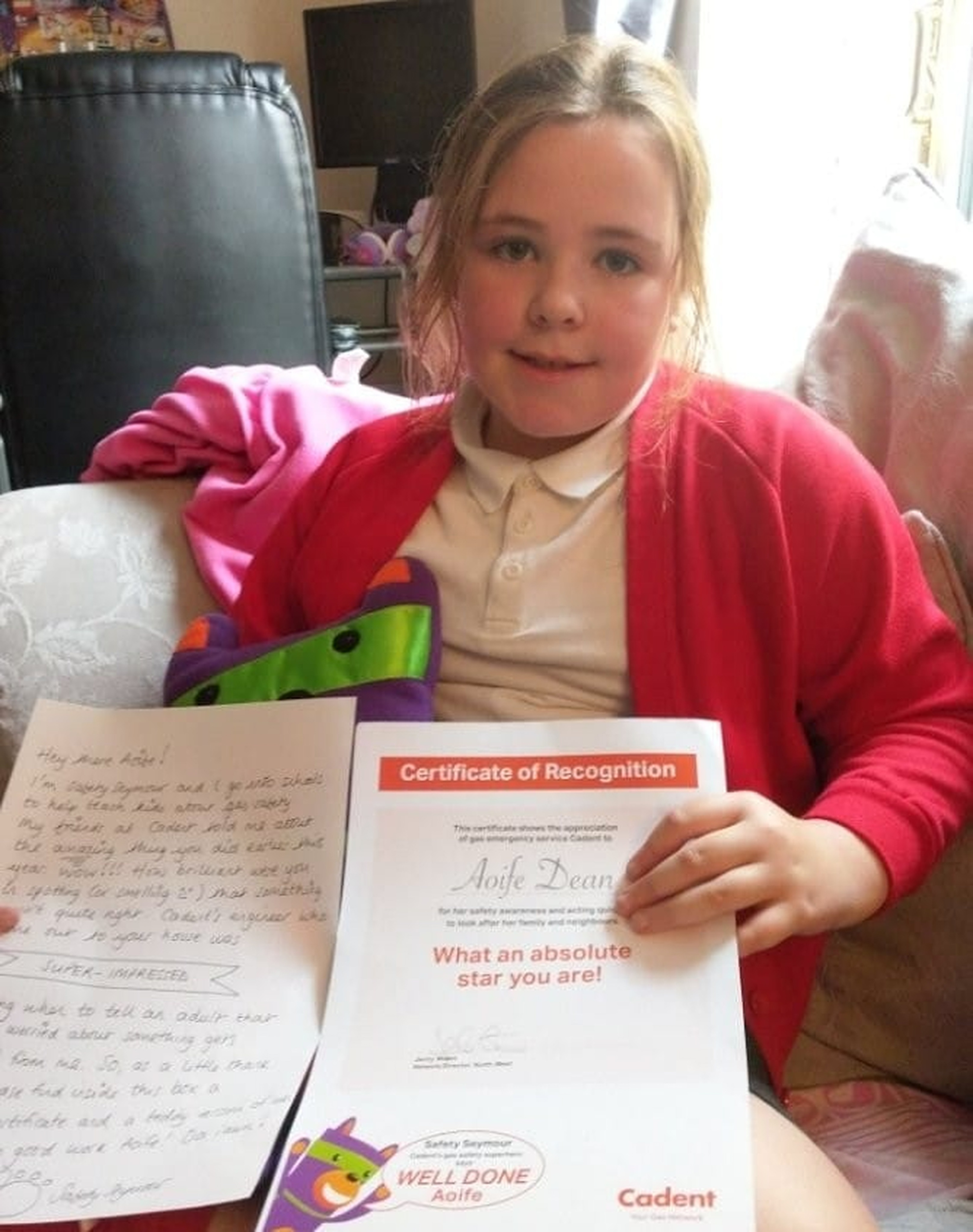 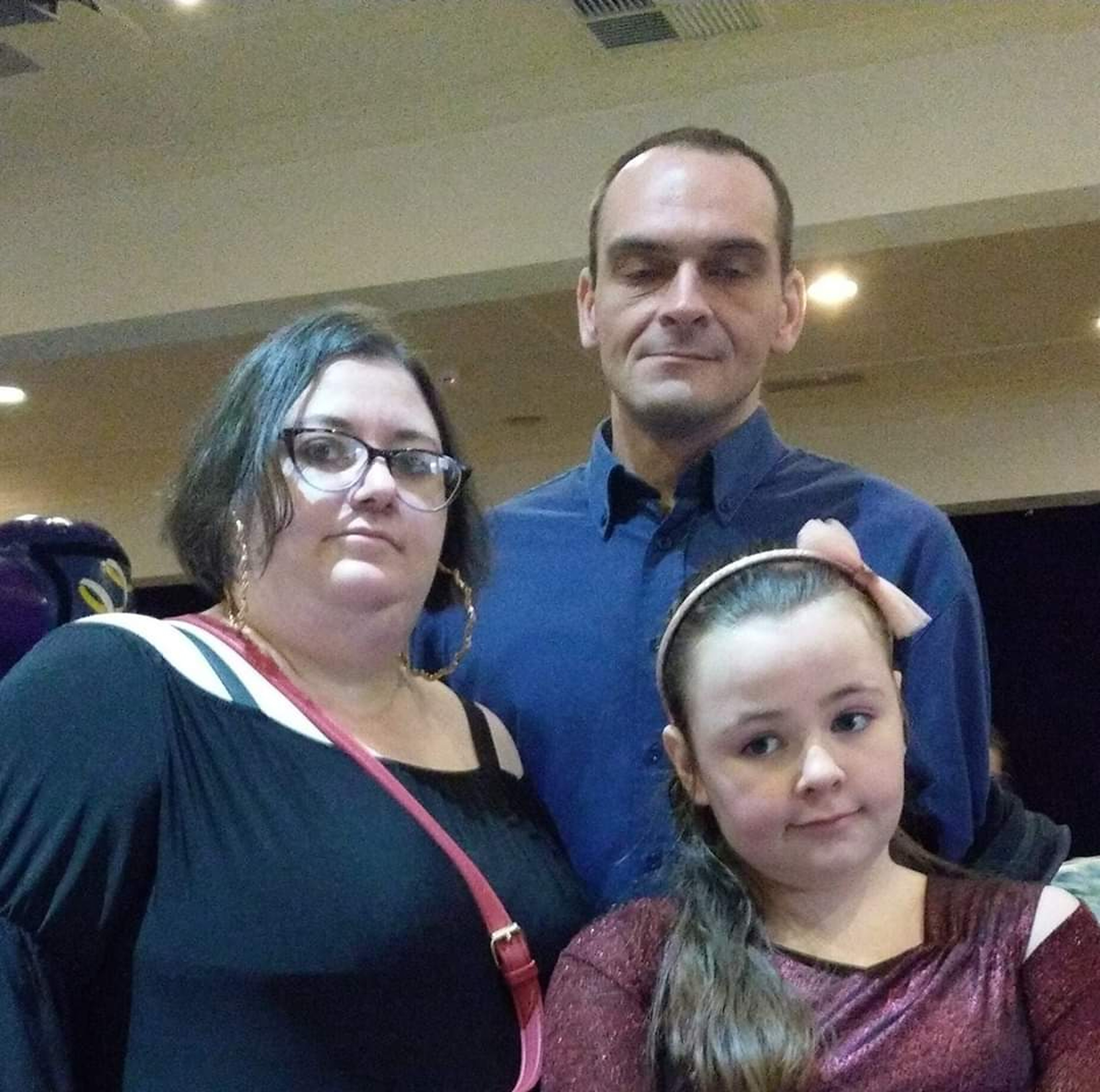 When the family from St Helens, Merseyside, realised the strange smell was gas, they contacted gas engineers who traced the smell to a neighbouring home where a cooker had been left on for 14 hours.

A year later, on the anniversary of Aoife’s lifesaving actions, mum Sian is sharing the story for the first time to raise awareness of the dangers of gas explosions.

Sian, 34, said: “She’s a hero. She saved the whole street – we're completely made up with her.

“If the gas had caused an explosion, the damage could have been extraordinary.
“I don’t think Aoife recognised how important what she did was until we sat her down and explained.
“If you smell gas, you should phone the emergency gas people and turn off all your appliances.”
Her partner John added: “She’s a lifesaver. I am so proud of her.
“It’s not something that you would expect from a nine-year-old."

After arriving at the family's house at around 4am, a gas engineer managed to wake all the neighbours.

Sian said: “The gas man said that it had built up to a level that even if the neighbour had turned their light on and created a spark, it could’ve caused an explosion."

Aoife was given a certificate from the gas company and a handwritten letter thanking her for her heroic actions. 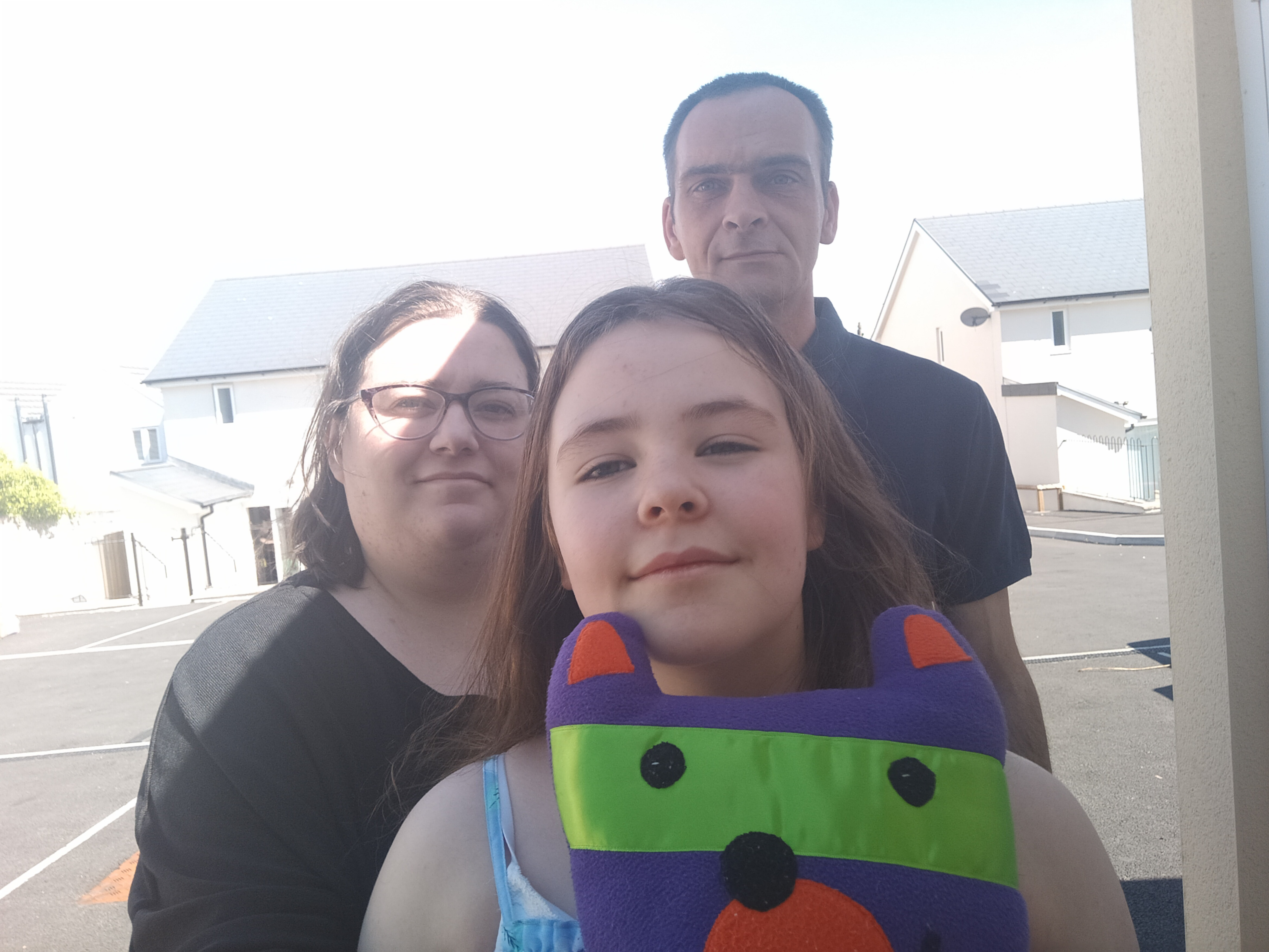 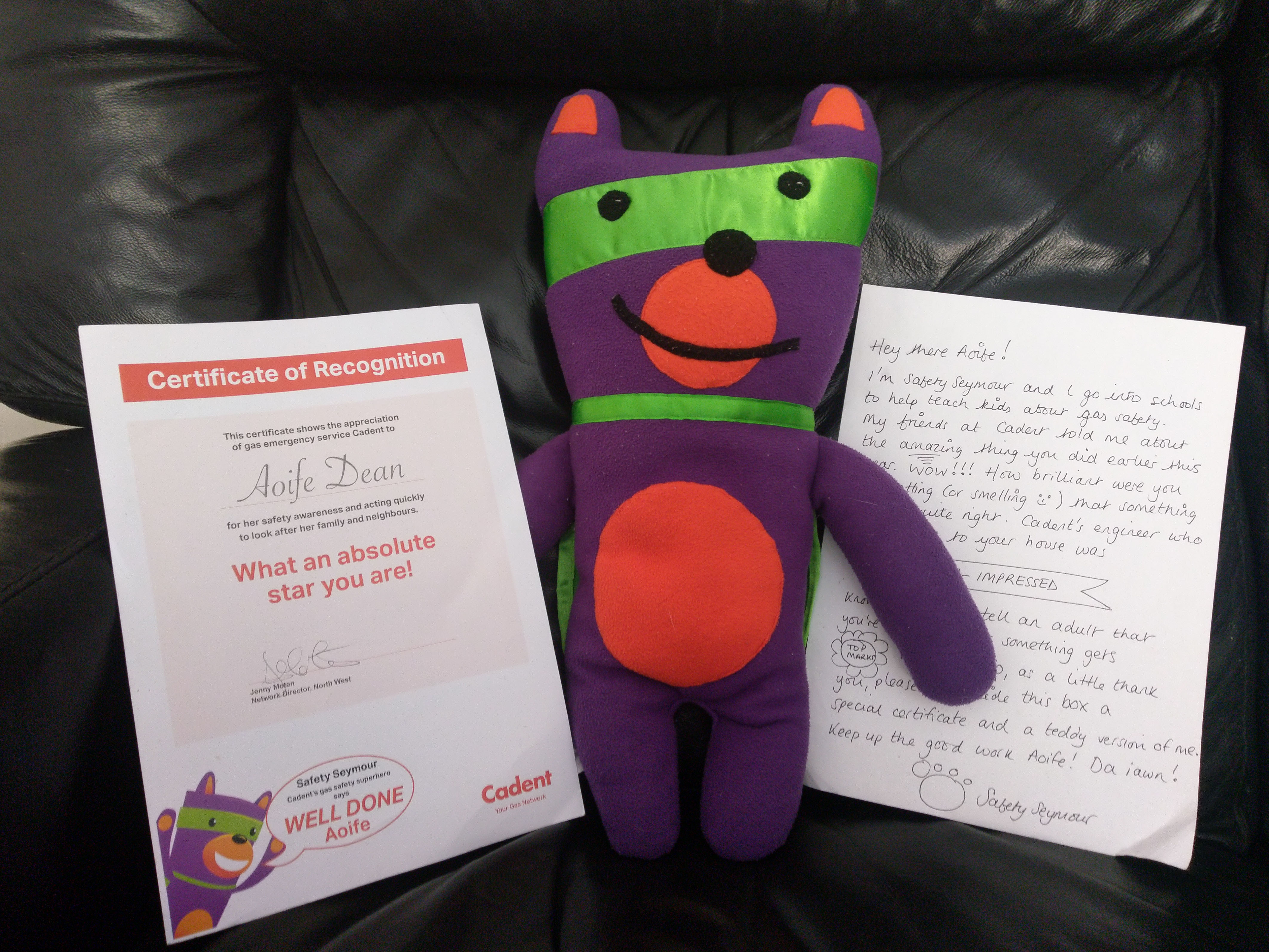