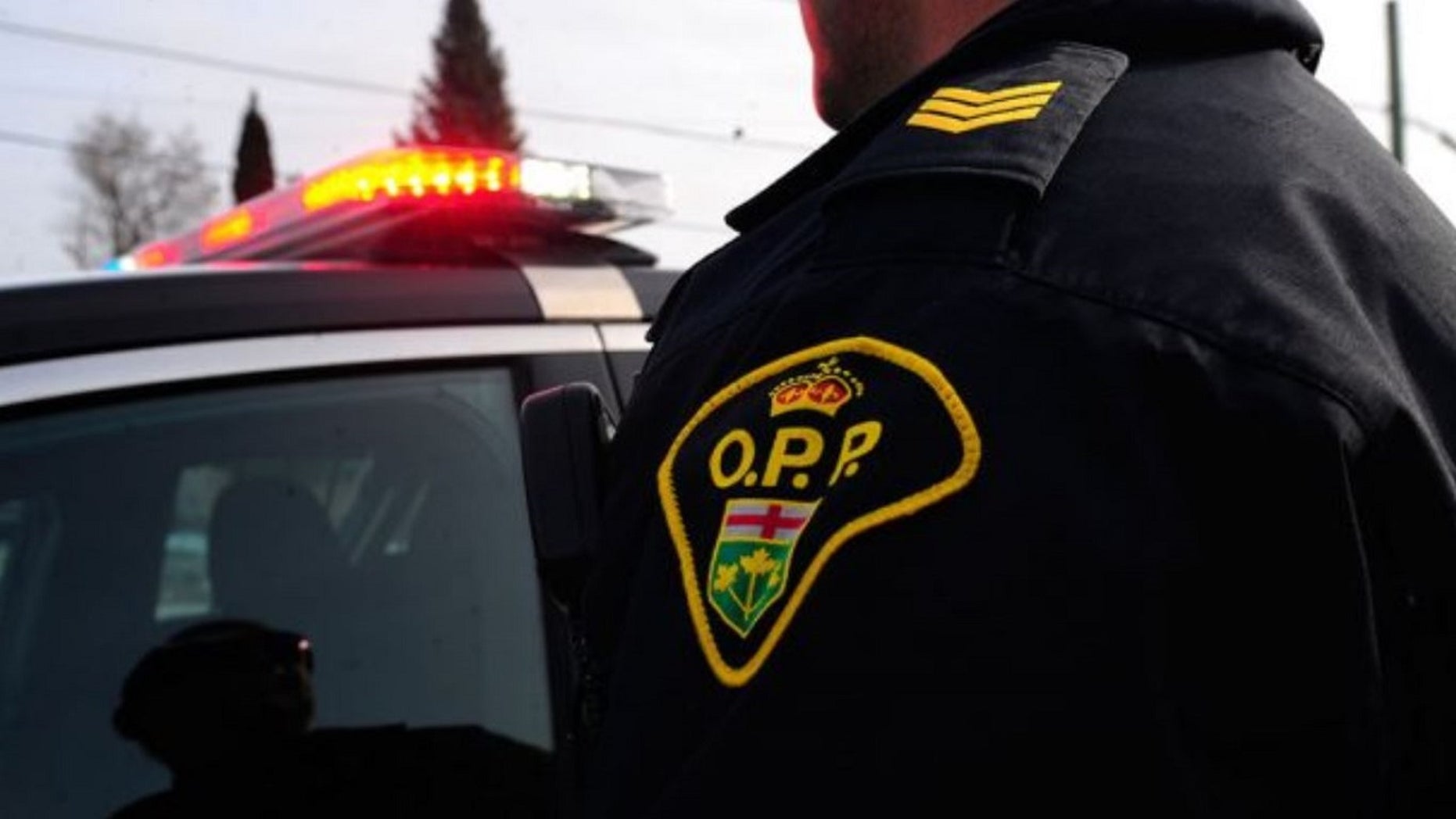 OPP has issued a message to parents urging the importance of legitimate 911 calls.
(ONTARIO PROVINCIAL POLICE)

A 9-year-old Canadian girl was apparently so mad her parents had asked to clean up her room, that she dialed 911, The Toronto Star reported.

Ontario Provincial Police said a division responded to a 911 call from a residence in Simcoe, Ont. on Saturday. But when they arrived, they discovered it was no emergency.

The incident prompted authorities to issue a reminder to parents and guardians to tell their children that 911 calls should only be made in emergency circumstances, the report said.