A YOUNG girl, 7, reportedly told doctor's that she wanted "to die" after being hospitalized for abuse and sexual assault.

According to Crime Online, the girl, who has only been identified as "Yaz", was taken to the Hospital de Las Margaritas in Pueblo, Mexico in late August and is in critical condition. 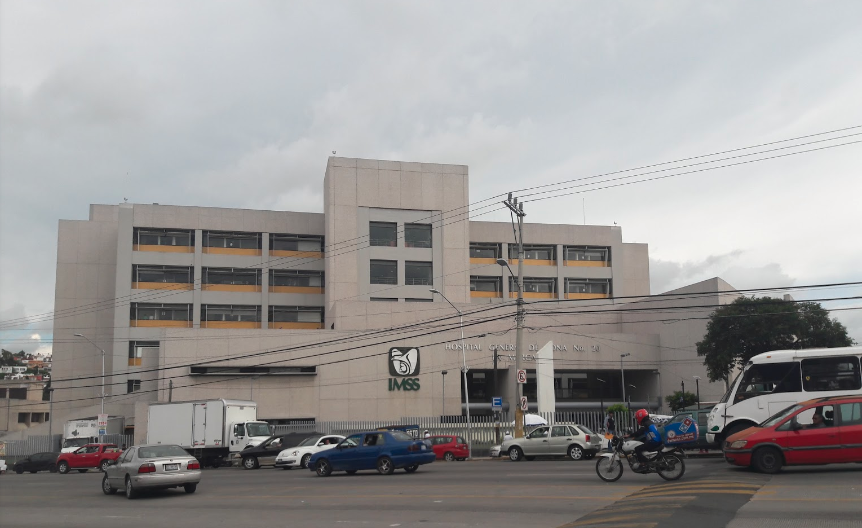 Doctors reportedly found she had internal bleeding, a collapsed lung, burn marks on her back, cigarette burns on her arms and hands and signs of sexual assault.

"I want to die…I don't want to go back to my parents so that they keep hitting me," the girl said, according to a statement from doctors.

Her parents, Rafael N. and Alejandra N. were detained on September 3 and have been charged with family violence and child abandonment, according to the Attorney General of the State Puebla. 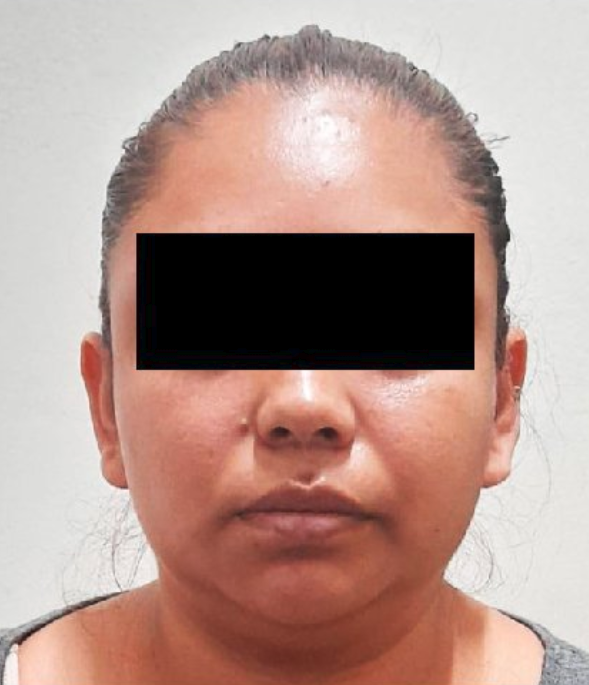 Reports of sexual violence reportedly surfaced in January and the minor's uncle is reportedly at large after being accused of sexually assaulting the child, Crime Online reported.

Yaz was physically harmed on at least three other occasions and was taken to the hospital by a neighbor who reportedly witnesses the mistreatment.

In April, Yaz had surgery for intestinal damage and was admitted to the hospital in February with cuts on her legs. 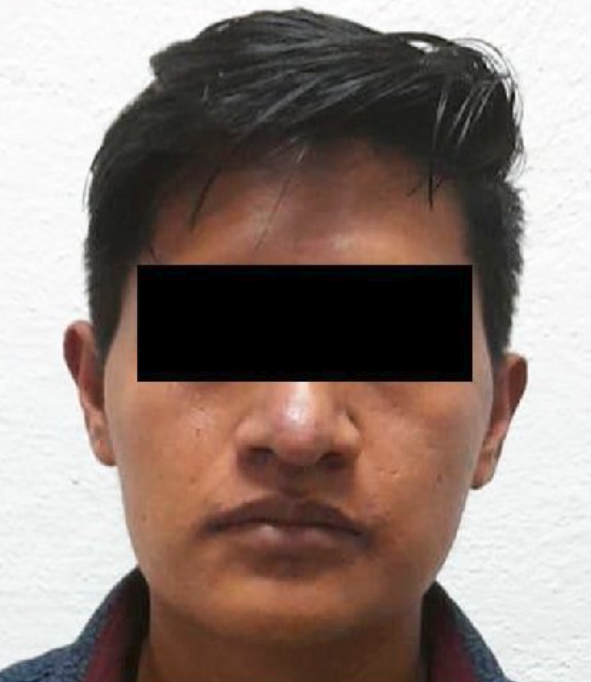 The father alleged said her mother caused the cuts.

In August, Crime Online reported, doctors did a graft on the burns to the 7-year-olds buttocks that "destroyed part of the muscle."

Her 3-year-old sister died in June due to accidental asphyxiation and the Development of Family Integrity is pushing to reopen the case.

Frida Guerrera, a woman's rights activist, believes the mother was also a victim of domestic violence and feared for her life.

"If the Puebla authorities had done their job since January, which was the first moment that there were indications that the girl had suffered sexual violence, the girl would not be in the hospital right now, and Mitzi (her little sister) would not be dead," Guerrera said. "Of course there is institutional responsibility in this."

How Disney Is Promoting Inclusivity With Their Television Network, Disney Channel
WORLD NEWS